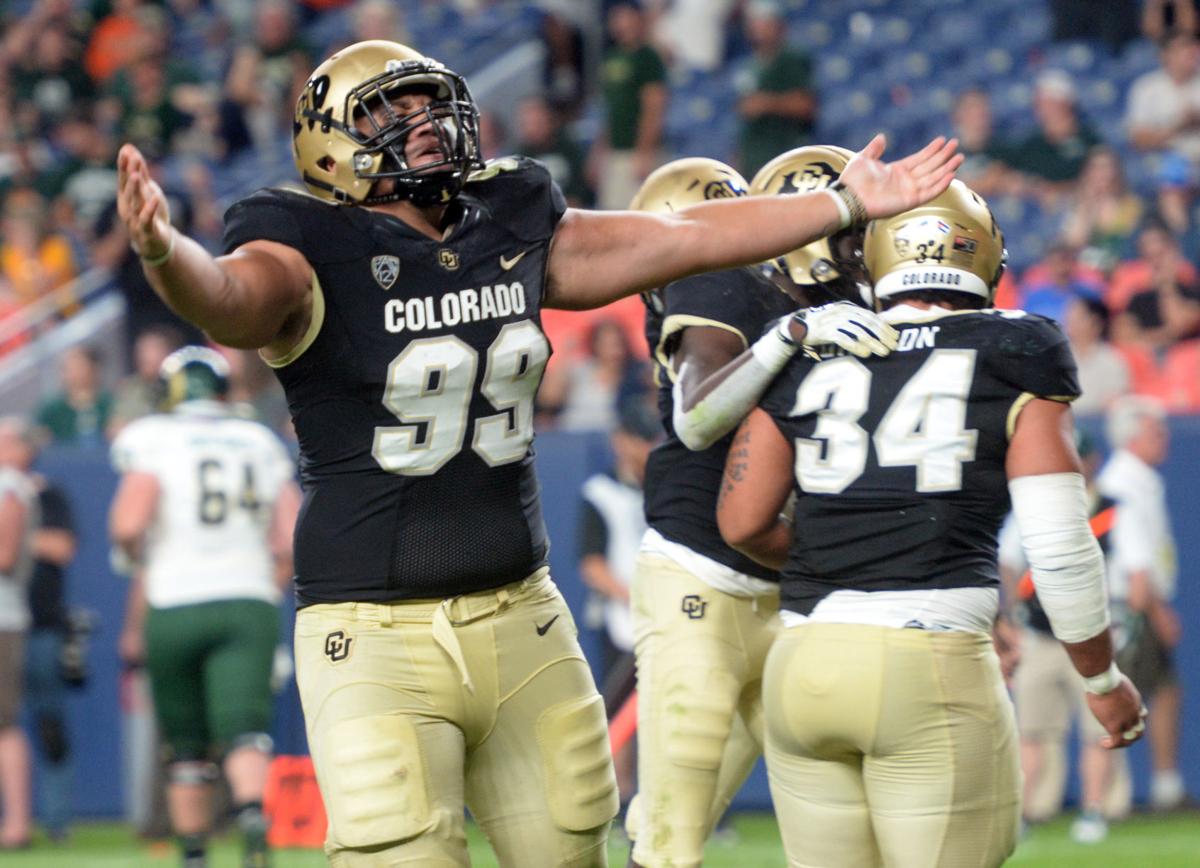 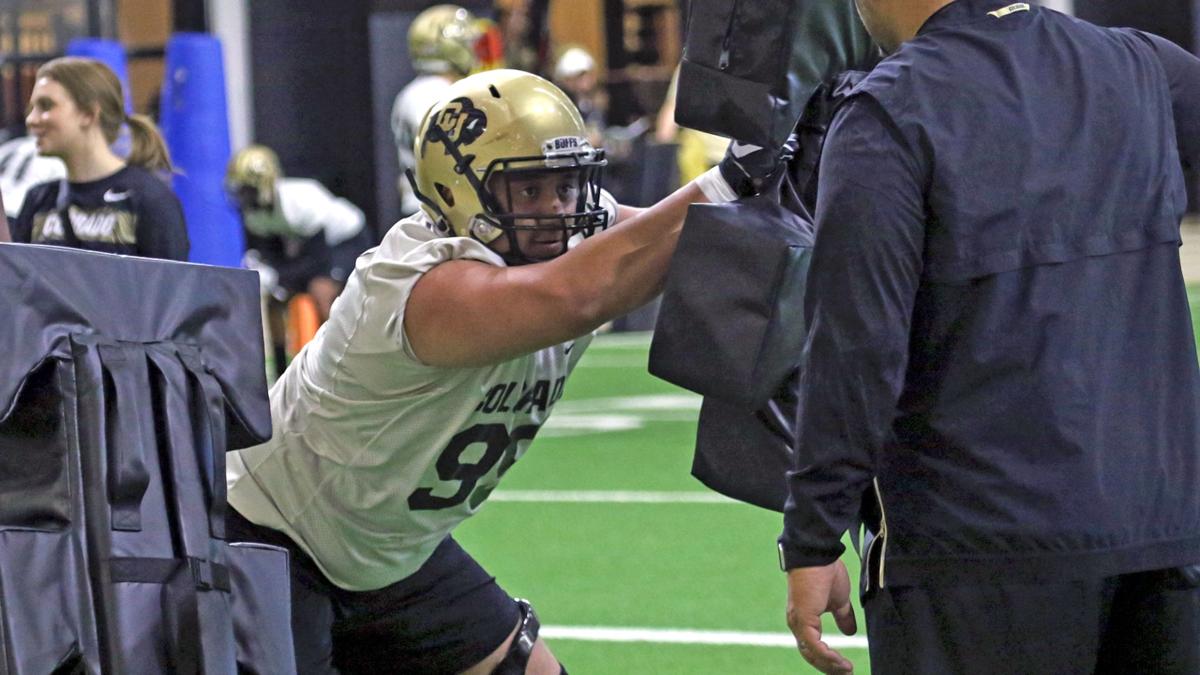 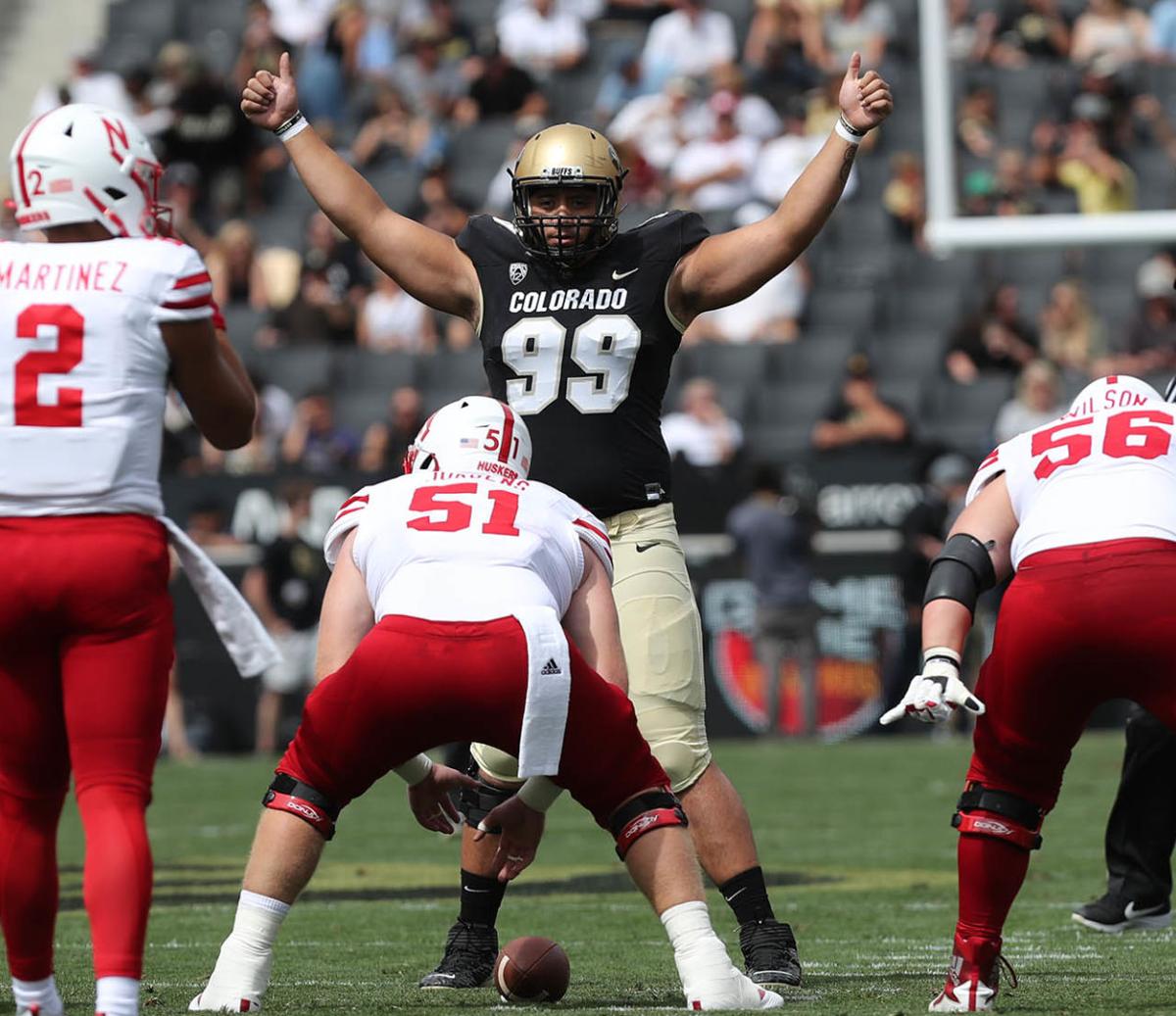 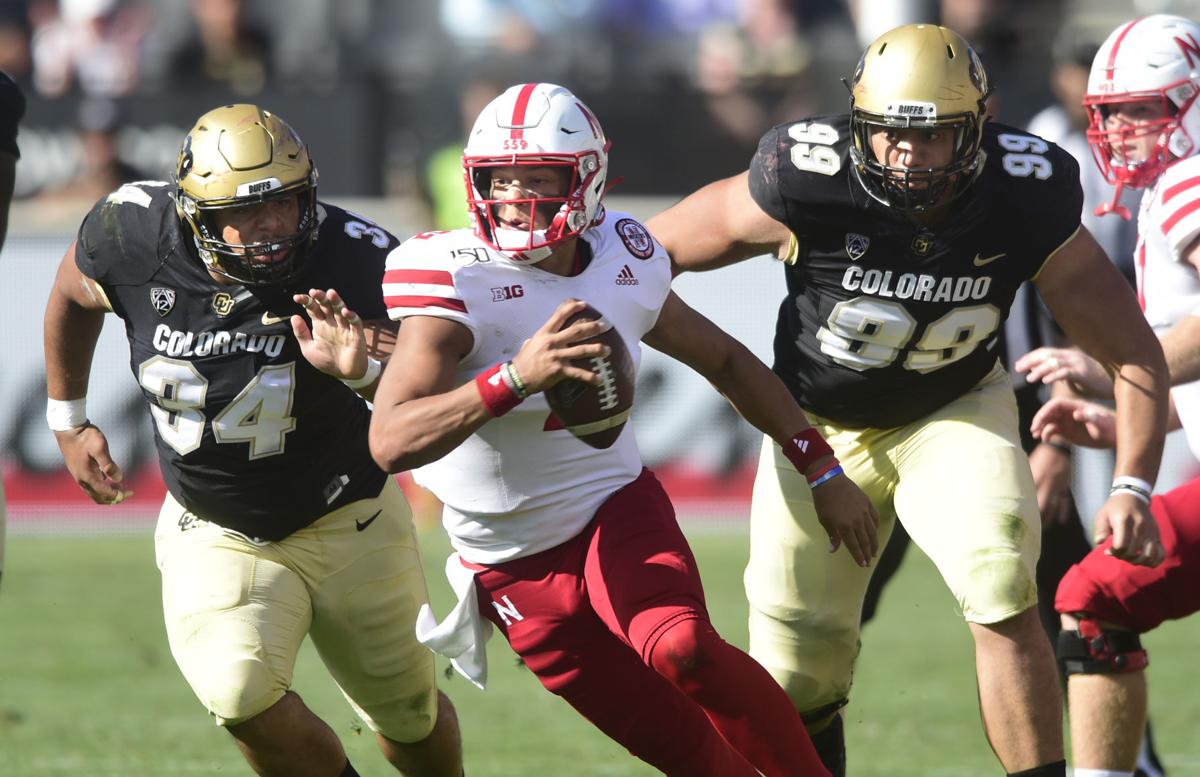 Jalen Sami’s 320 pounds can be credited to plenty of places in Colorado Springs.

“My family always loved the buffets,” the 6-foot-6 Colorado redshirt freshman defensive lineman said. “We could eat as much as we liked. It would feed the whole family.”

Credit for his journey out of Colorado Springs? That is spread in even more directions.

Governor's Cup? Air Force, CU and CSU football coaches prepare for rare year in which all three will play

First, there are his older brothers. Grady (now an offensive lineman at Virginia Southern and listed at 6-7, 315 pounds) and Talon played football as two-way linemen at Sierra High School and showed their brother how to do it.

“That’s where I learned from, my oldest brothers,” Jalen said. “I learned from them and I tried to be better than them in high school.”

Problem was, the environment wasn’t conducive to the kind of improvement Jalen wanted to make. Rather than enter his junior year under his third coaching staff with the Stallions, he transferred to Vista Ridge.

“Academics weren’t helping me out, either,” Jalen said. “My mom said it would be a better opportunity to go to school with my cousins (Phil Tuiava and Mou Gagau at Vista Ridge).

“Here I am now, thanks to that move.”

Even still, it took a while for his recruiting stock to rise.

“My recruiting process was very thin, I guess you could say,” he said. “Just lack of exposure to Division I schools and stuff. I always felt like I had something to prove, just being the underdog and under the radar.

“Not many people who I’ve seen have had this accomplishment other than in basketball or track. To be able to actually play collegiate football coming out of Colorado Springs, it’s definitely a blessing. Especially playing for the University of Colorado as an in-state kid.”

In the end, his stock did take off. The Buffaloes won a recruiting battle that Ole Miss joined in its final stages. Weber State and Northern Colorado also made plays for the player who values his Samoan heritage.

Air Force was in that mix to a smaller extent, but Sami said his ACT scores weren’t to the standards the academy would have required. That came as a disappointment, too. His late father, Taleo Sami, served eight years in the Army, and Jalen’s maternal grandfather also served. Jalen said he “definitely” would have had interest in following that path.

This week, Sami will be a problem for the Falcons.

Even before playing a snap for the Buffaloes, he was finding himself the recipient of preseason accolades. He was one of 63 players on the watch list for the Polynesian Player of the Year and Phil Steele’s College Football named him to the fourth-team preseason all-Pac-12.

Sami started Colorado’s victories over Colorado State and Nebraska to open the season. He made a tackle in both games and recovered a fumble against the Rams.

This week he’ll play the vital role of trying to secure the middle of the defense against Air Force’s option attack that churns far more efficiently when the fullback dive is able to gain yards between the tackles.

“At the nose position they’re either cutting or double-teaming you,” Sami said. “I just know that it’s my task to hold and be stout in the middle and have my linebackers and defensive tackles flow and make plays.”

In terms of sentimentality, there’s not much on the line in facing Sami. He said he found Air Force games “cool” with the pregame flyovers, but attended only a handful of games growing up and never considered himself a full-fledged fan.

“I never really had a favorite college team,” Sami said. “Now I’m a Buffalo. I’ll be a Buffs fan forever.”

Away from football, Sami has adjusted to life in Boulder. He loves the scenery and close proximity to the mountains, where he retreats to listen to music and play his ukulele. He finds his home in south Colorado Springs to be more culturally diverse, but he has enjoyed the environmentally friendly ways of his new home.

His sister, 2019 Sierra graduate Gya’ni, has joined him at Colorado and competes on the track and field team as a thrower.

“It’s been a journey,” Jalen said. “I never really thought I would be here in this position out of high school. Now that I’m here it’s a dream come true. Really just trying to improve myself and make my name known, I guess you could say.”

On Saturday, Air Force Falcons football played the CU Buffs for the first time in 45 years, renewing a series that was suspended  a year after…