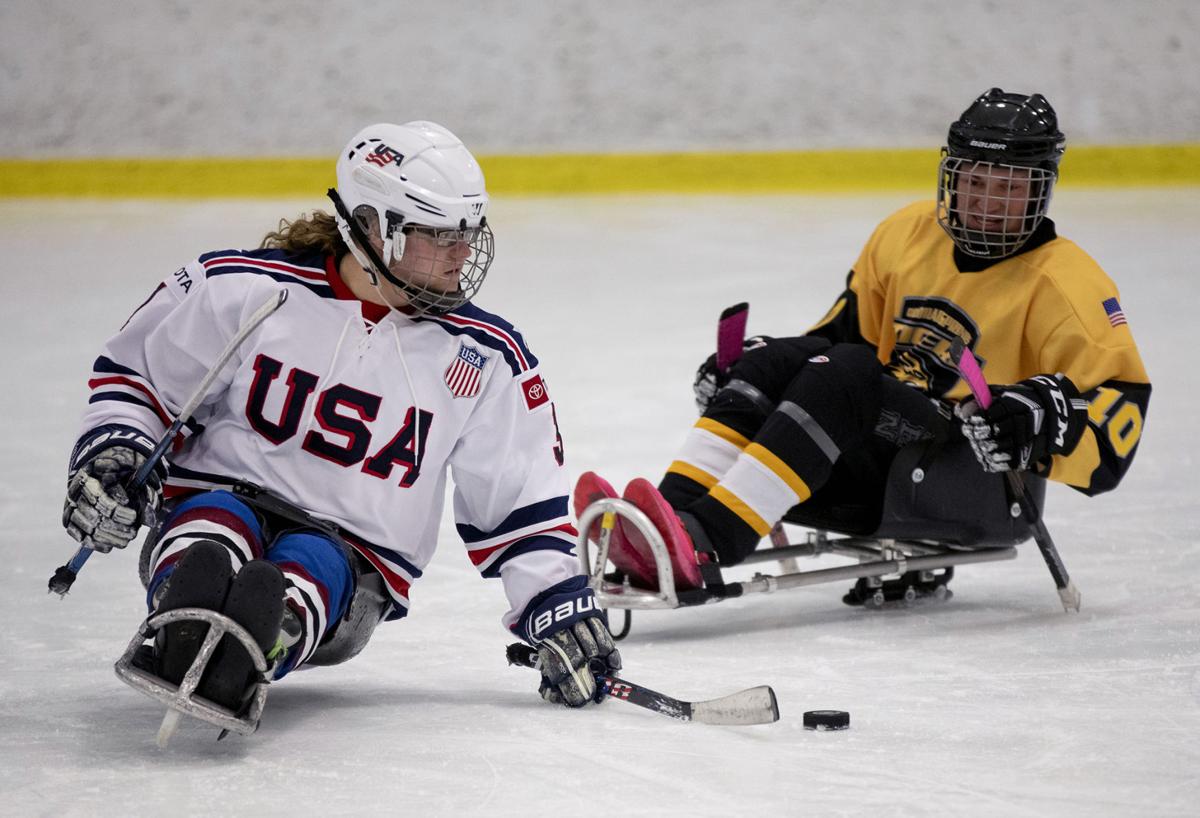 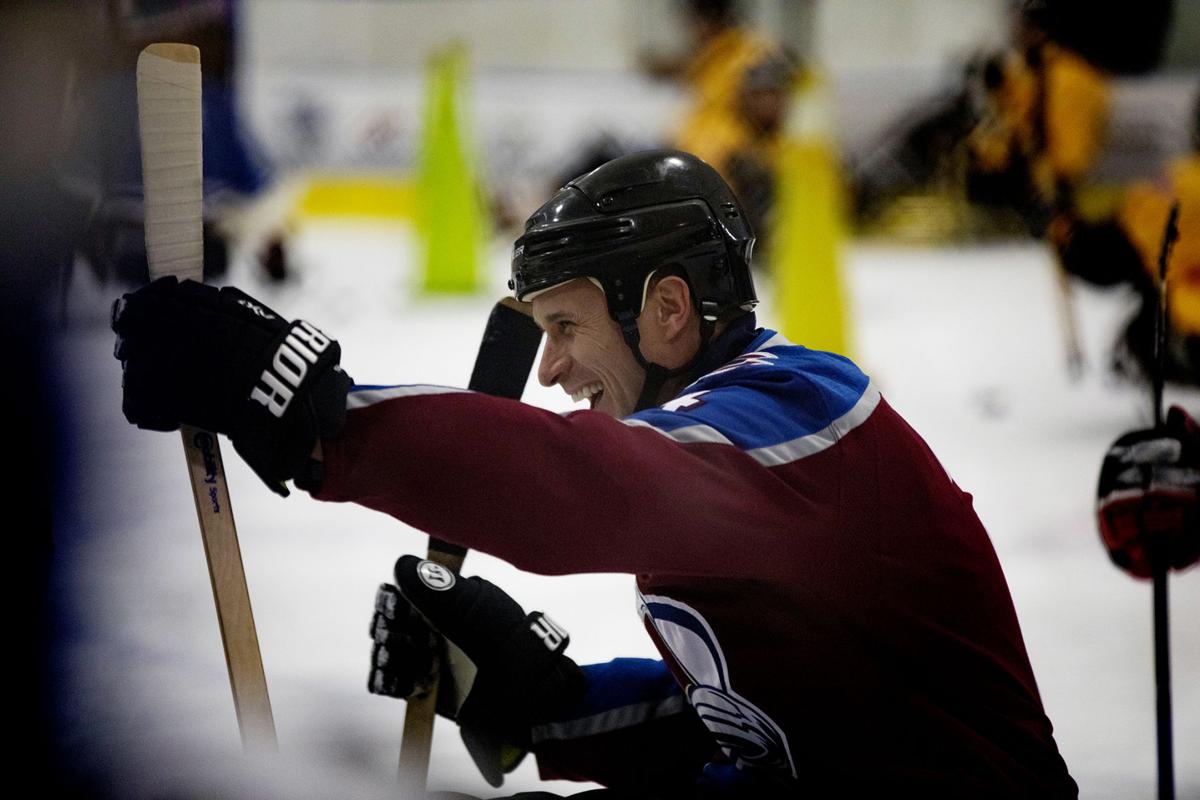 After 836 games in the NHL, that should be a no-brainer.

But when you take away his skates and send him onto the ice in a sled — it’s a different story.

Wednesday Liles, who spent the first seven years of his career with the Colorado Avalanche, along with other first-timers, tried sled hockey at a clinic hosted by the National Hockey League and the Avalanche at Sertich Ice Center as a part of the Stadium Series Legacy Project.

“I can confidently say that if you hear anyone screaming, very high-pitched, that’s most definitely me. I don’t know what I’m doing in a sled,” said Liles, who retired in 2017, participated in the event as a part of the Hockey is for Everyone campaign. Stanley Cup champion Kevin Westgarth, formerly of the L.A. Kings and currently an NHL VP of hockey development, and Colorado sled hockey teams including Warrior Avs, CO Sled Hockey, and the Colorado Springs Tigers were also in attendance.

One player who had no problem zipping down the ice and making sharp turns on her sled was Fountain-Fort Carson graduate Robynne Hill, who has been playing sled hockey since 2011.

“I knew nothing about hockey when I started and when I found sled hockey it changed my life,” Hill said. “I want to be able to change other people's lives and tell them that this sport is out here, and come play. To share that love and to see people try it out and say, 'This is amazing'.”

Hill played able-bodied sports growing up, including soccer, volleyball, karate and track and field. But a host of disabilities deteriorated her lower body , limiting the use of her legs.

“When I couldn't play those sports it really took a toll on my life,” said Hill, a 2015 F-FC grad. “I also have a severe learning disability so school was very, very difficult for me, and sports was my outlet, so when that got ripped away from me, I was like, 'OK, what am I going to do now?'”

But in 2011, a classmate’s presentation on sled hockey led her to the ice.

“I found out about the sport (from his presentation) and wanted to go try it out,” Hill said. “I was so nervous, but I fell in love with the sport and I haven’t looked back.”

Hill attended the clinic as a representative for the US Women’s National Sled Development Team — though her team, according to Hill, is not developing at all, but is the only established women's sled hockey team in the country.

“We are considered a developmental team because we have not gone to the Paralympics yet. What’s holding us back is other countries,” Hill said.

She added that there are only two other national women’s sled hockey teams in the world — Canada and Norway.

“We have hopes to go to the 2020 Paralympics, but we have to have those other countries. There are 12 other nations developing programs, but they are not at that elite level yet,” Hill said.

“When I first started there weren’t as many girls as there are now and so to have more girls out here, I try to be a role model for them,” Hill said. “Especially playing a guy’s dominated sport it’s pretty intimidating, but to also be a female out there rocking it, that’s pretty amazing too. To get to such a high level, to have that dream is absolutely amazing.”

In addition to hosting the free clinic in which athletes of all ages and abilities were provided equipment and instruction, the Avalanche, USA Hockey and Athletica Sport Systems unveiled a removable on-ice bench prototype. The system of movable boards gives players protection from game play and saves rinks from finding costly solutions for getting sled players from the bench to the ice. Currently many rinks cannot accommodate sled hockey players entering the bench area or penalty box, meaning athletes not in game action must sit on the ice with their backs against the boards.

The bench design spans across the neutral zone and has two openings for the teams to enter their respective benches. The end of the bench curves into the existing boards at the blue line to make for a more seamless transition between the existing structure and the removable boards.

Modifications will be made following a trial period.

Befitting the location, Stadium Series game attendees and TV viewers will notice that the Falcon Stadium field is designed to look like an airport runway, complete with working lights and...maybe air traffic controllers?