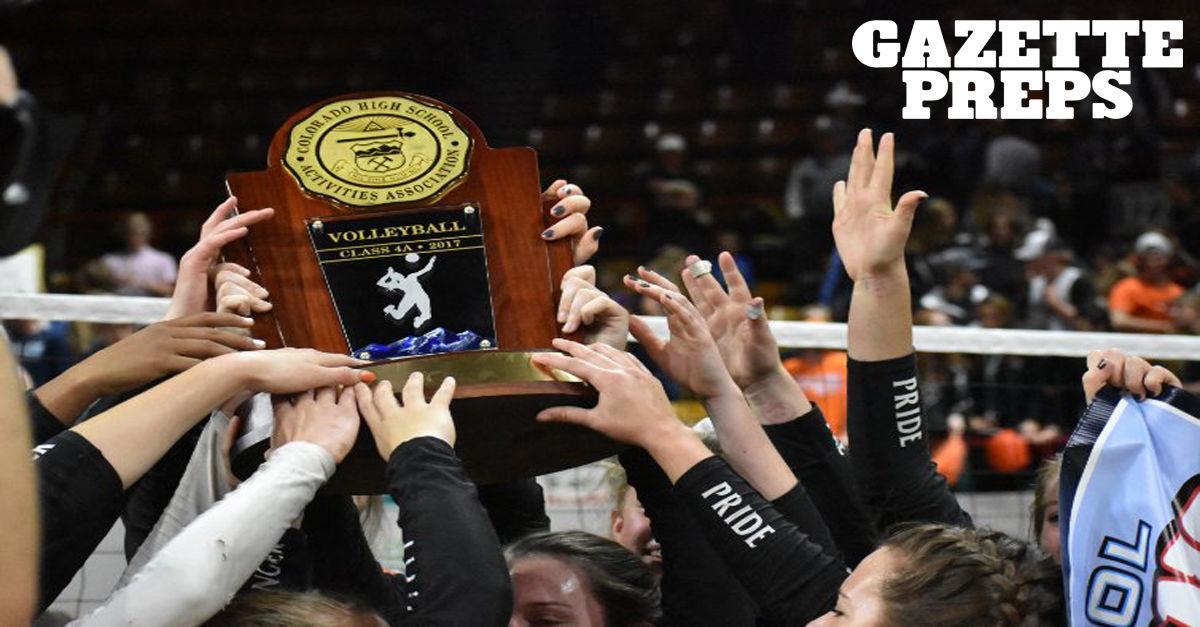 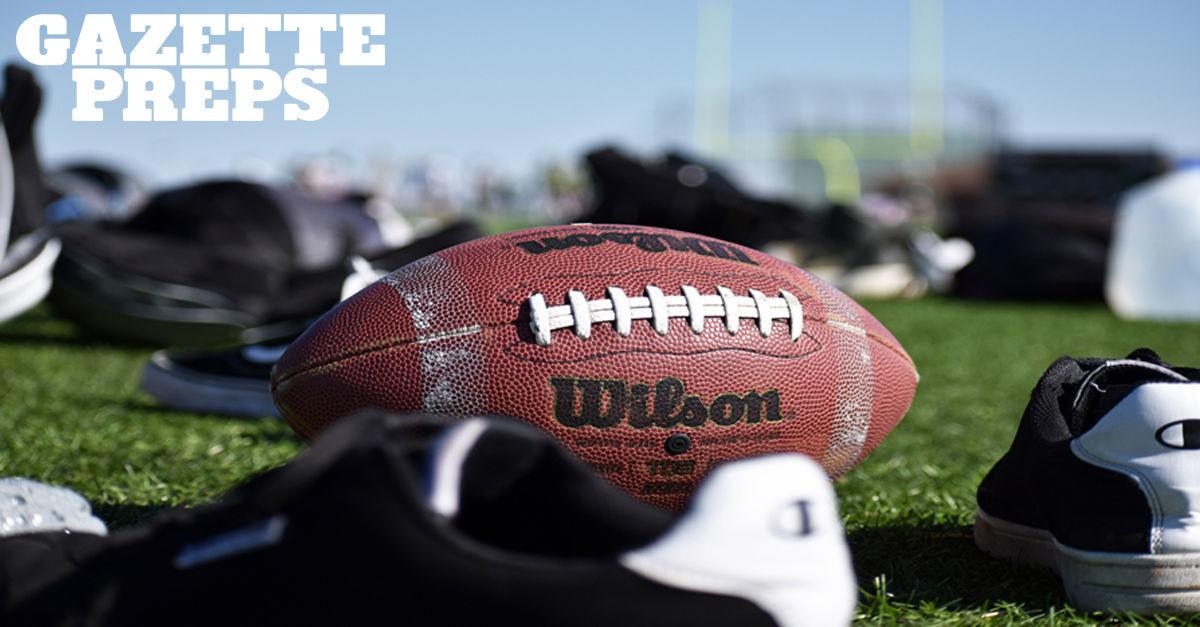 The association announced its 2020-21 calendar after a call with Gov. Jared Polis, a release said, during which CHSAA “received a final response on the plan it submitted to the state's COVID response team.”

Boys’ tennis, boys’ golf, softball and cross country have been approved to compete in a modified fall season, with competition beginning as early as Aug. 6 through Oct. 17.