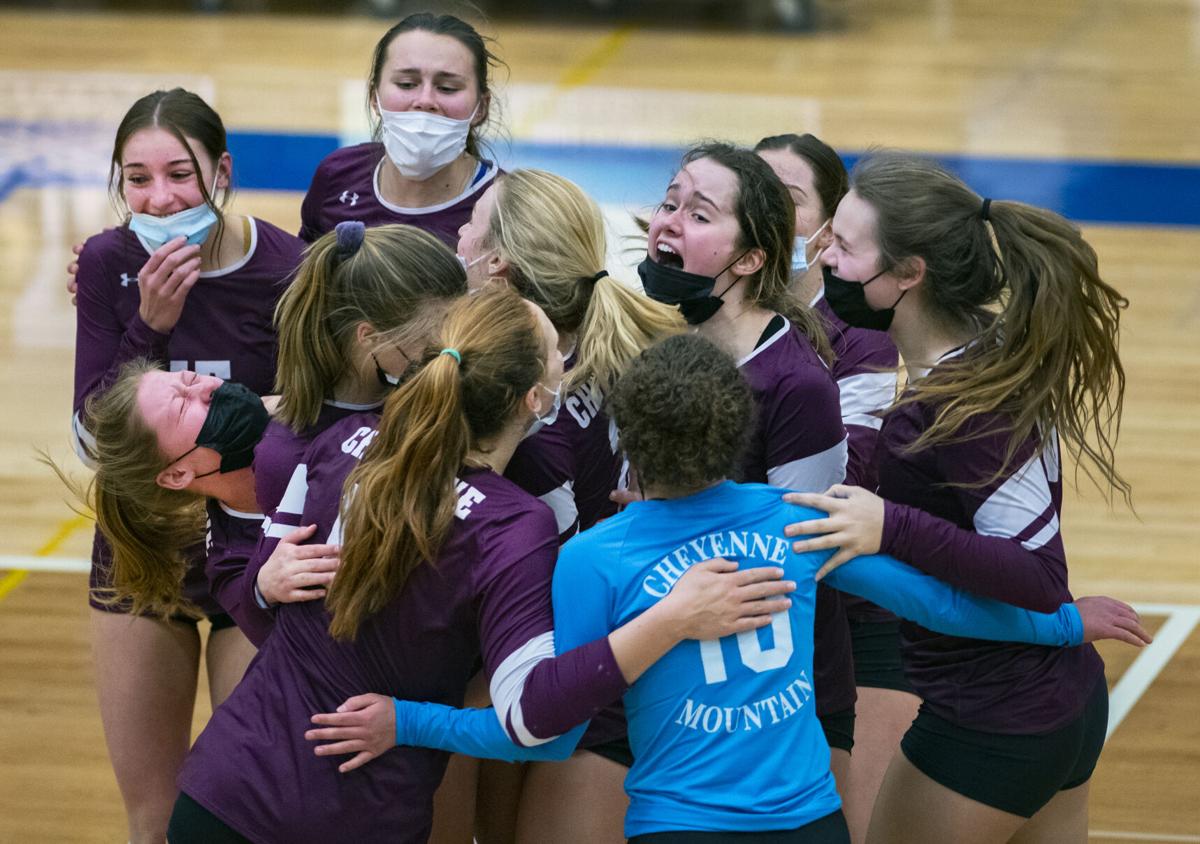 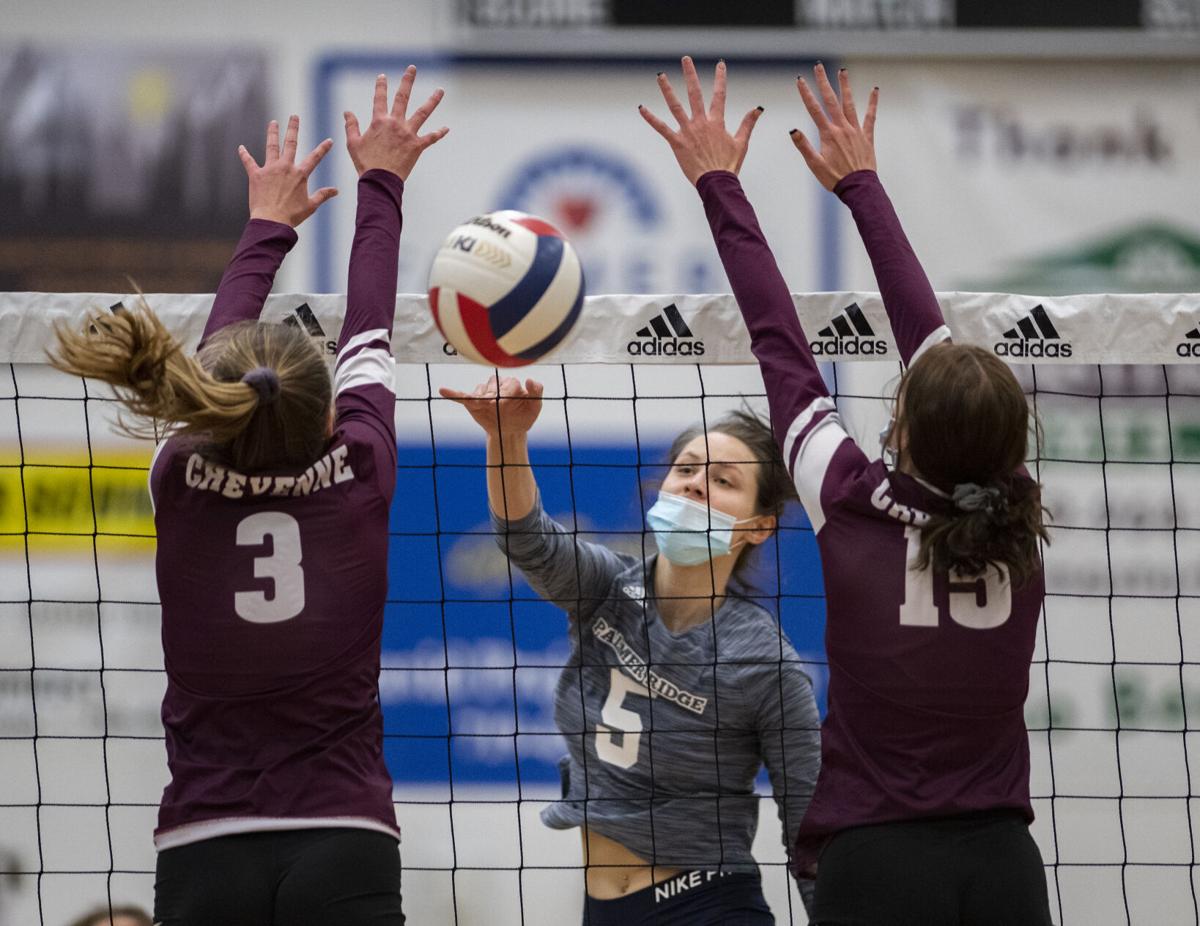 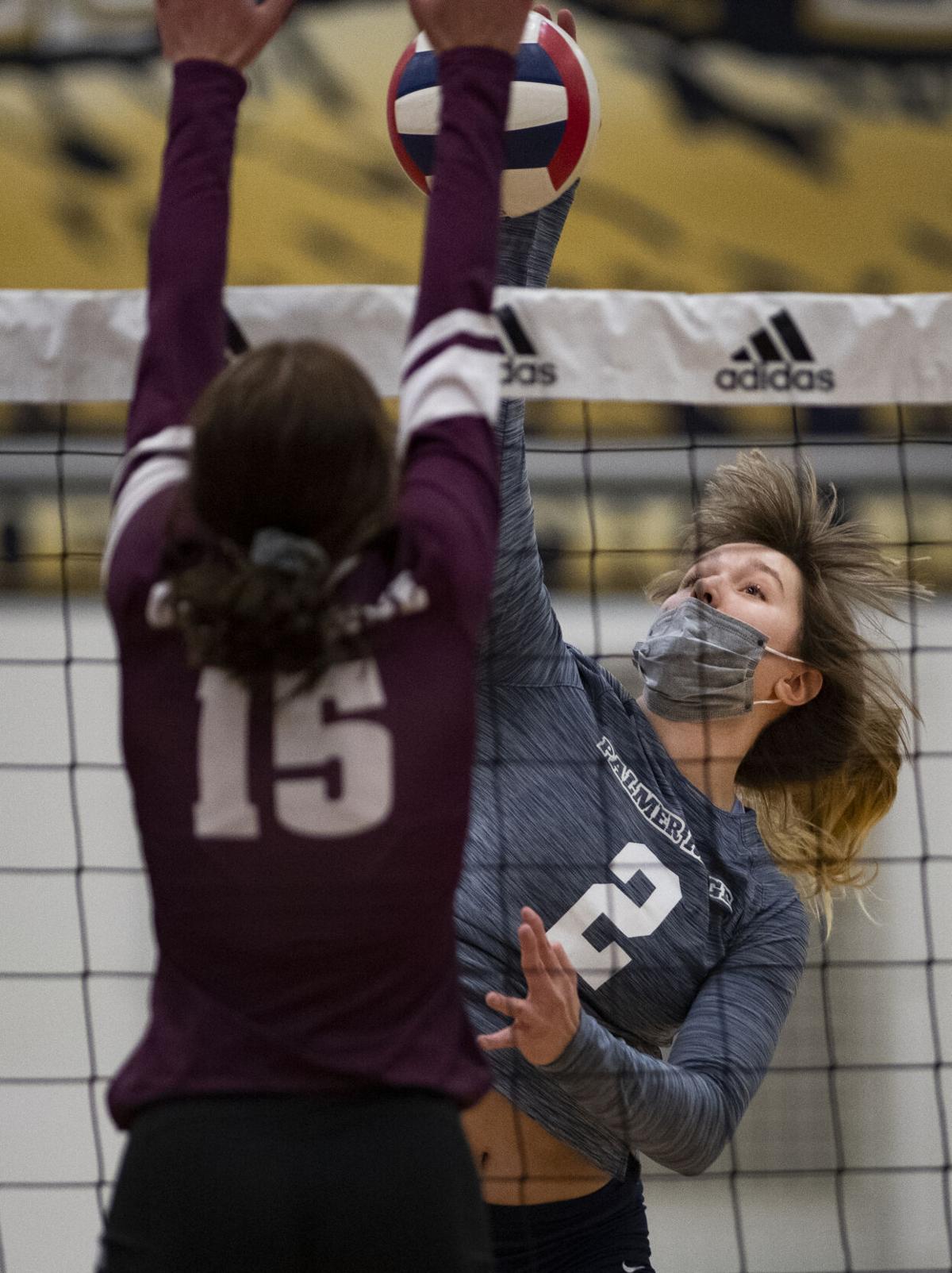 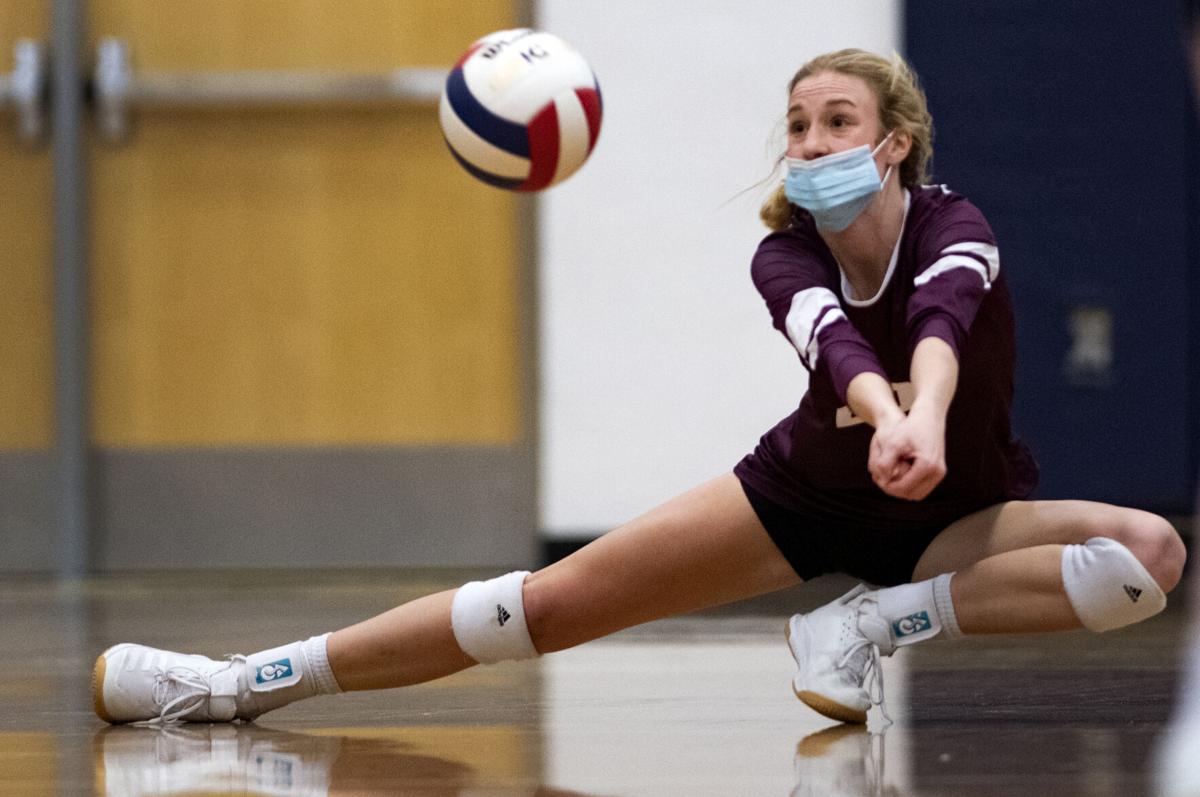 MONUMENT - As the wins continue to pile up, so does Cheyenne Mountain’s confidence.

The win marked an important victory for the Indians in the race for the 5A/4A PPAC championship, but also in state-wide rankings, as the Bears were ranked No. 1 in 4A ahead of Cheyenne Mountain (No. 2) in the Colorado High School Activities Association coaches poll this week.

Communication errors plagued Cheyenne Mountain in the second and fourth sets, allowing the Bears to go on an eight-point run in set four before clinching the win.

The message from Cheyenne Mountain coach Ellen Senf between sets four and five was simple: Reset. Go back to 0.

Although Palmer Ridge came out with a strong 4-0 start in the fifth set, Cheyenne Mountain rallied back to reclaim the lead off a four-point run, anchored by Sarah Speiser behind the service line.

Emily Zabor eventually had the game-winning solo block for a 15-13 fifth-set victory.

“Every single game, every single quarantine, everything is a learning experience, and we are growing significantly,” Senf said. “And every game like tonight keeps us growing, which is really important with four weeks left until (the state tournament).”

Emma Delich had 20 kills to lead the Indians and Karlee Pinell had 17 kills and five aces. Jessie Duytschaever had six aces and Zabor led the team with six blocks.

Senf, a first-year coach at Cheyenne Mountain, said the undefeated Indians’ confidence continues to grow with each win, as the team’s powerful and experienced offense finds ways to win.

“Walking into the gym (for the first time) with the offense we had, and having a great assistant who can run our defense and our passing, it was awesome,” Senf said. “But the leaders we have on this team, and the fight and the want they have to play volleyball is 100 percent there and that’s something that’s hard to coach and teach.”

Palmer Ridge, which has lost two straight after an undefeated start, is looking at its first five-set match as a learning experience.

“As much as it stinks to lose a game, there’s a lot to be thankful for as well. I’d rather our weaknesses be exposed now than later on,” Palmer Ridge coach Erica Bradley said. “We are challenging our girls to dig deep and show some grit. They just have to work together and find a way to make it happen.”

Riley Anderson had 15 kills for the Bears followed by Madison Wilson with 14 kills and 12 blocks. Eva Larochelle had 11 kills.