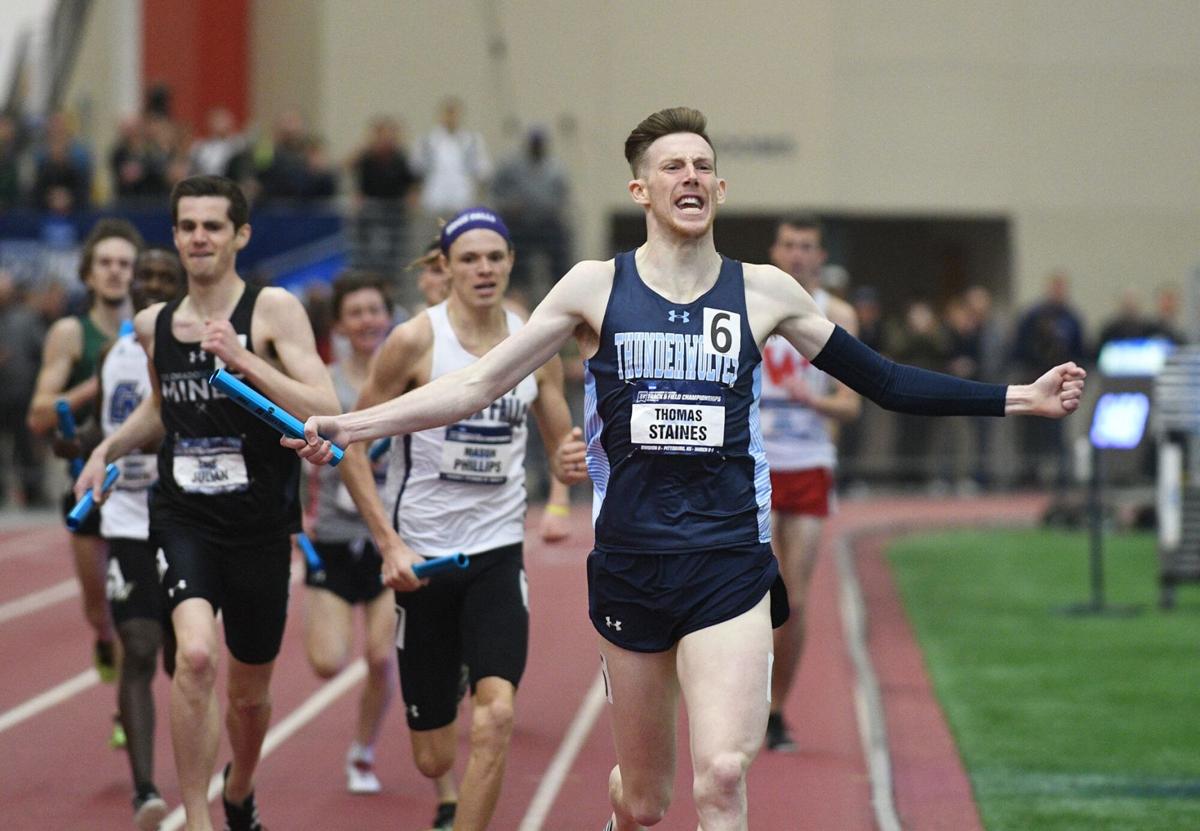 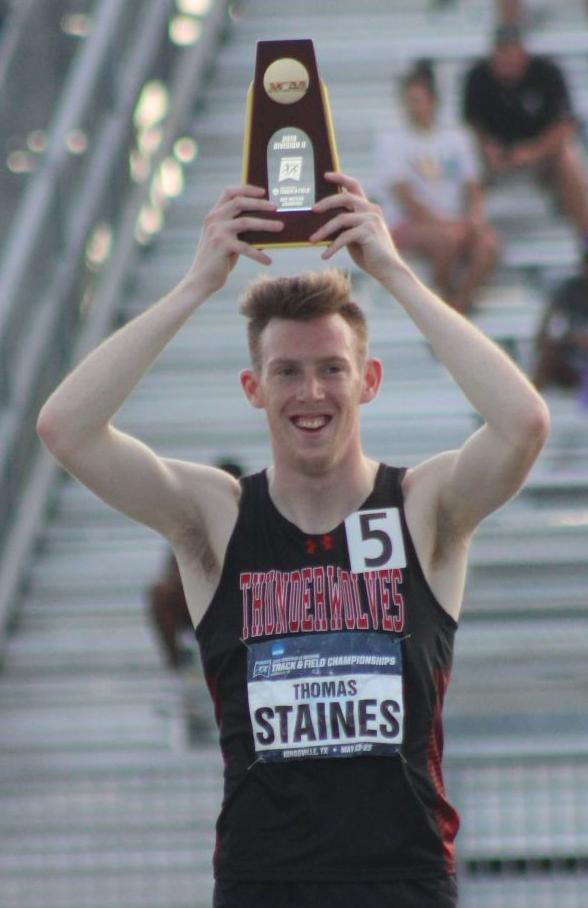 Tuesday morning the Colorado Sports Hall of Fame selection committee voted on the Athletes of the Year, highlighting the achievements of six Colorado athletes in 2019.

The inductees will be honored April 23 at the Hilton Denver City Center.

In high school Staines placed second in the 800 at the 2016 track & field championships.

Brown wrote her name in the DU record book as the second NCAA winner in school history after being named the 2019 NCAA co-champion on floor exercise. She earned All-American honors for floor and all-around and holds the DU record for all-around score with a 39.775. She also earned a perfect 10 on floor in February and won the share of the NCAA floor title with a score of 9.950 — the program’s highest floor score at the NCAA nationals.

In February Schultz became a four-time Colorado wrestling champion and ended his high school career with a 188-2 record, including 152 pins, and was considered the No. 1 pound-for-pound wrestling recruit in the nation. Schultz was also the 2019 Greco-Roman Junior World silver medalist and the Senior Greco US runner-up, three-time Junior World Team member. Schultz is a freshman at Arizona.

Hall was a four-time winner at state track and field, winning the 100- and 300-meter hurdles and helped the Valor Christian 4x200 and 4x800 relay teams shatter all-classification state records en route to a 5A team title. She was named the Colorado Gatorade girls’ track & field athlete of the year for 2019.

MacKinnon finished sixth in NHL Most Valuable Player voting last year after leading the Colorado Avalanche with 99 points thanks to 41 goals and 58 assists. MacKinnon, 24, helped the Avs to the second round of the playoffs and finished the 2019 calendar year with 24 goals and 34 assists in the first 40 games of the 2019-20 season.

MacKinnon will compete in his fourth NHL All-Star Game as a captain for the Central Division.

Shiffrin, of Vail, earned her fourth Colorado Sports Hall of Fame Athlete of the Year honor (2014, '13, '17 and '19) thanks to 17 World Cup victories in 2019, not counting her wins in the slalom and super-G at the world championships.

She was the first skier to claim season-long World Cup titles in the slalom, giant slalom, super-G and overall in a single year and was recently ranked No. 25 on USA Today’s list of the top 50 athletes of the last decade.