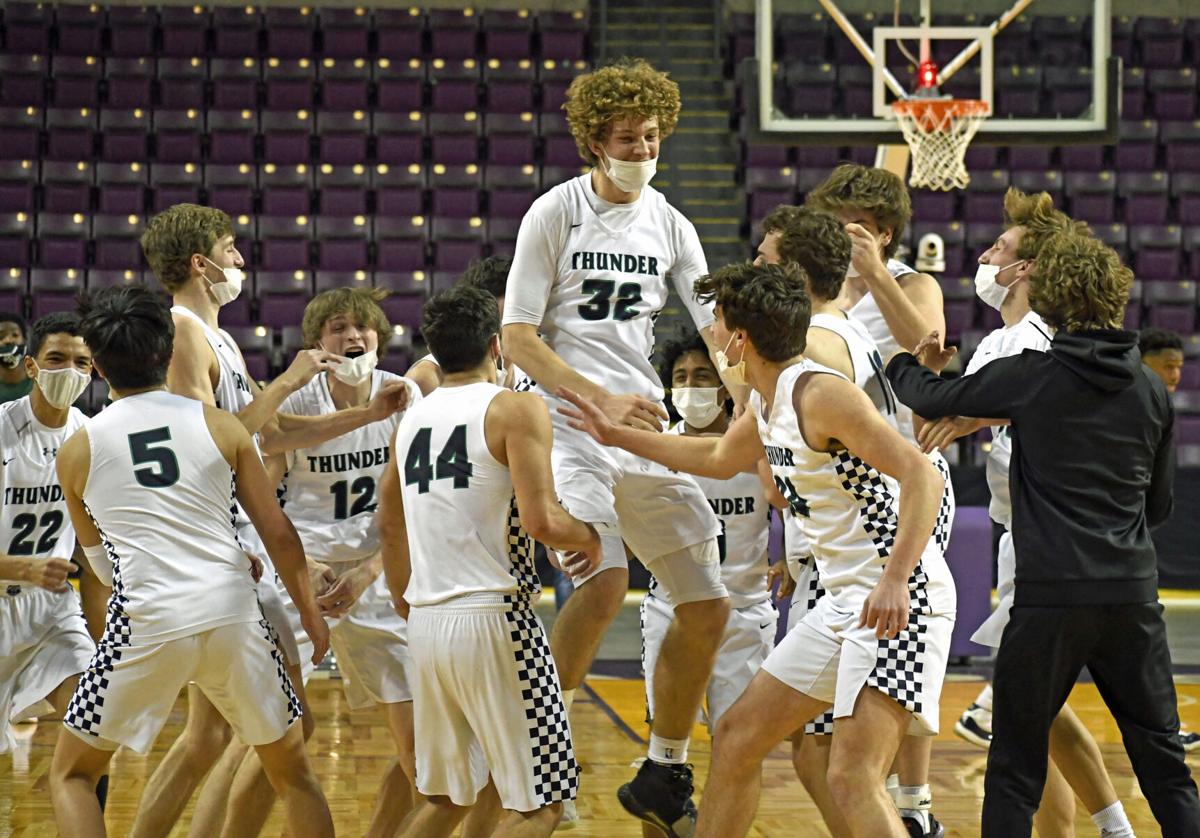 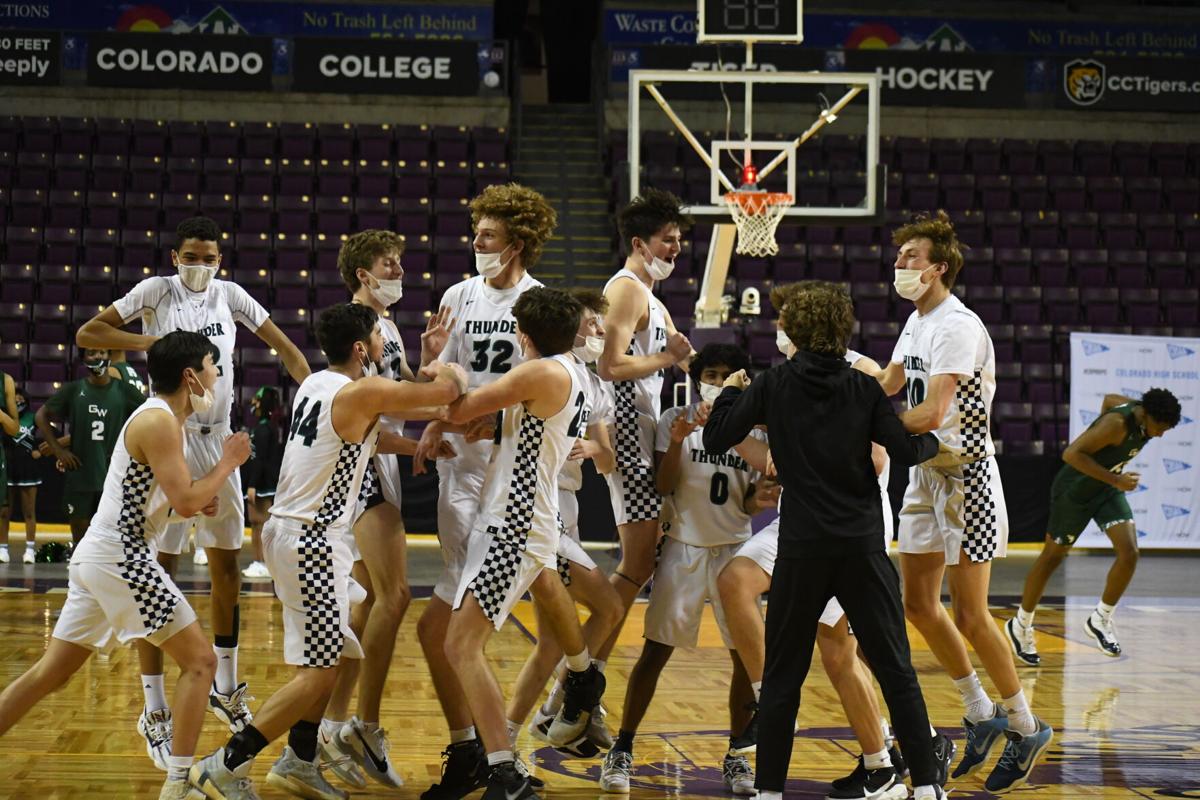 The Broadmoor World Arena hosted five state championship basketball games on Saturday. Here’s the rundown of the action, listed in order they were played.

Trista Marx scored 27 points with 10 rebounds to lead Limon to its first title since 2007.

The Badgers overcame an early deficit to lead 30-20 at halftime and keep Wray at arm’s length.

Wray placed three players in double figures, led by Taby Jones’ 14 points. The Eagles shot just 22.4% (11 of 49) against the Limon defense, but kept it relatively close by knocking down 25 of 29 free throws.

Camden Smithburg scored 18 points for Limon, which was trying to snap a championship drought that stretches to 1964.

Brooke and Bree Buntin added 10 points apiece for the Broncos (16-1).

Coach Tonya Schissler is mother to Cora, who also led the team with six rebounds, as well as Andi, who scored eight points with two assists.

Lutheran was paced by 13 points from Stephanie Schultz.

It wasn’t just the six blocks from Baye Fall that stood out, it was his overall impact on defense that held St. Mary’s to 33 points below its average offensive output.

Lutheran blew the game open by outscoring St. Mary’s 25-5 in the third quarter.

The Pirates were led by 20 points from Sam Howery and 17 from Luke Stockelman as they played in a championship game for the first time in 60 years.

The Grizzlies captured their third title in school history and first since 2003.

Jason Simental had 16 and Joey Bilello added for ThunderRidge, which outscored George Washington 15-4 in the second quarter to build a lead that help up throughout.

Two of the state's best: Sam Howery goes against 6-foot-11 Baye Fall in 3A title game

In the practices leading up to St. Mary’s Class 3A state championship game against No. 2 Lutheran, Pirates coaches were using pads, baseball b…