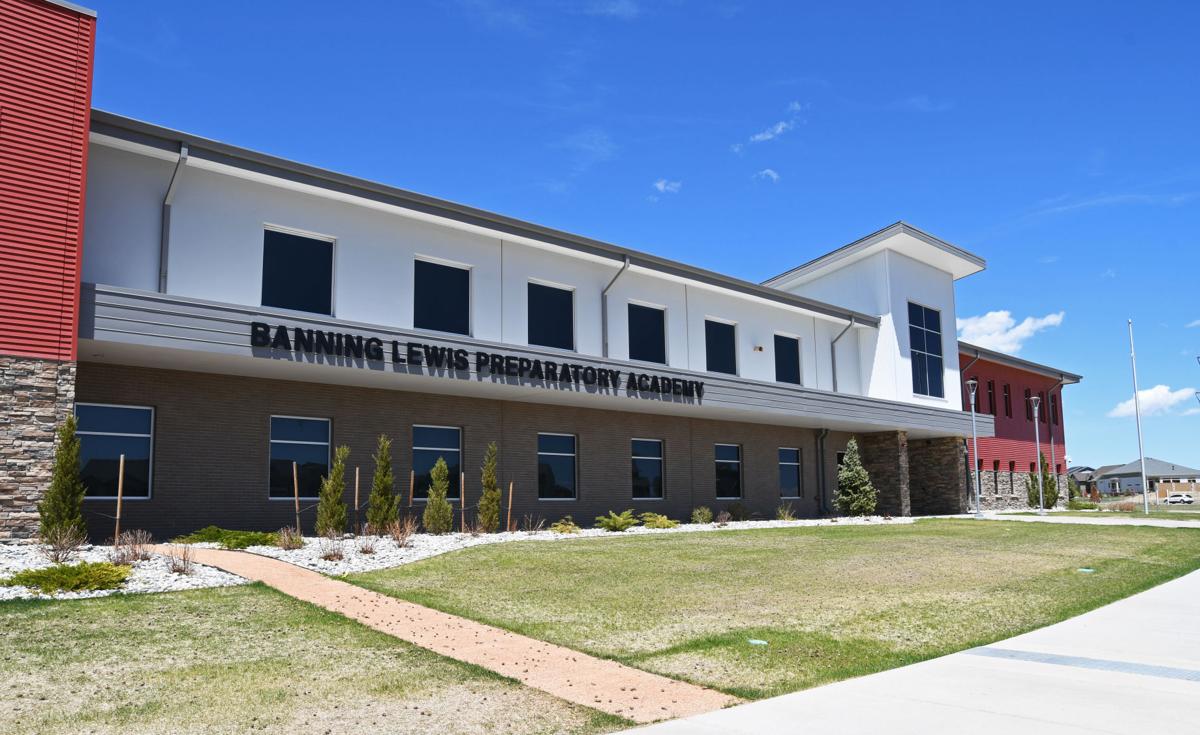 Banning Lewis Prep will join the Tri-Peaks league in 2020. (Lindsey Smith, The Gazette) 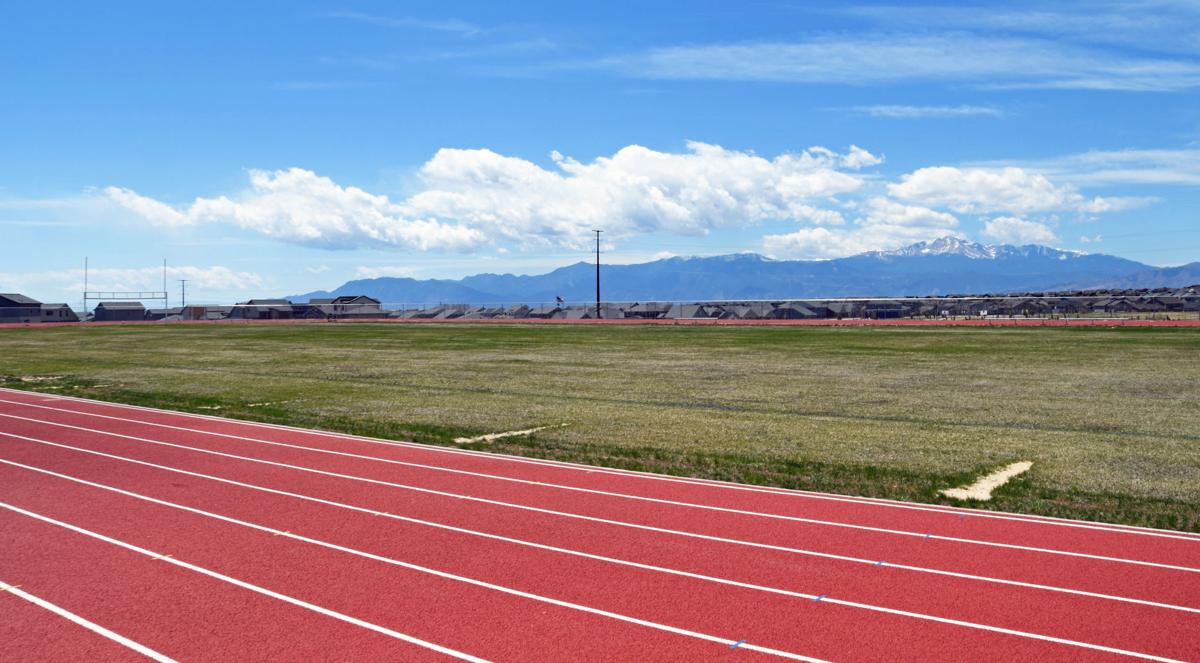 Banning Lewis Prep will join the Tri-Peaks league in 2020. (Lindsey Smith, The Gazette)

After opening its doors to high school students in 2017, Banning Lewis Prep will officially join CHSAA in the fall of 2020 offering eight sports.

The school was approved with two other institutions, Addenbrooke Classical Academy in Loveland and DSST: Conservatory Green in Denver, during the April 2019 Colorado High School Activities Association legislative council meeting and will join the Tri-Peaks league this fall .

With an enrollment of 337 students, according to CHSAA, Banning Lewis would fall within Class 3A . Classification enrollment cutoffs for the 2020-22 two-year cycle will not be voted on until May 29. Other criteria, in addition to enrollment, will decide the school’s classification.

The Stallions’ football team will compete in the 1A Santa Fe league.

“As we continue to grow our programs we are going to continue to look at the other sports we can offer,” interim principal and athletic director Albert Wiggins said. “This is only the beginning.”

Through the 2019-20 school year Banning Lewis’ varsity sports competed in an independent schedule with an effort to face schools approximately the same size to prepare for their introduction to the Tri-Peaks league.

“When we opened our doors our athletics were essentially lower-level freshman athletics and we have grown since then,” Wiggins said, adding that he believes the school’s gradual introduction to athletics will benefit the athletes and programs as they jump into CHSAA-sanctioned play.

“For example, looking back our football team played a JV schedule with only six games, and we went 4-2. That really makes us have a high outlook for what is to come in some of our upcoming seasons. We have a really good foundation to move forward and to continue to grow,” he said.

Last season the Stallions’ boys’ basketball team went 16-2 and will return its entire starting lineup as the class of 2021 will mark the school’s first graduating class. The team’s only losses came from 3A’s Ridge View Academy and 2A District 8 champion Dolores Huerta Prep, though the Stallions defeated the Scorpions in a rematch four days later.

Banning Lewis began as a K-8 institution, and has gradually grown each year after opening its high school doors in 2017 to the school’s first freshman class. Next year will mark the first academic year in which Banning Lewis Prep is fully filled from 6-12 grades, according to Wiggins.

The athletic department has sanctioned facilities available including a football and soccer field, an eight-lane track, main gym and auxiliary gym and a cross country course, which weaves through the community.

“Our students are growing with us, and they’ve grown in a way where they take ownership of their educational experience all the way around, from inside the classroom to athletics to other extracurriculars,” Wiggins said, adding that they hope to continue to build up the school and improve athletic facilities as the community grows .