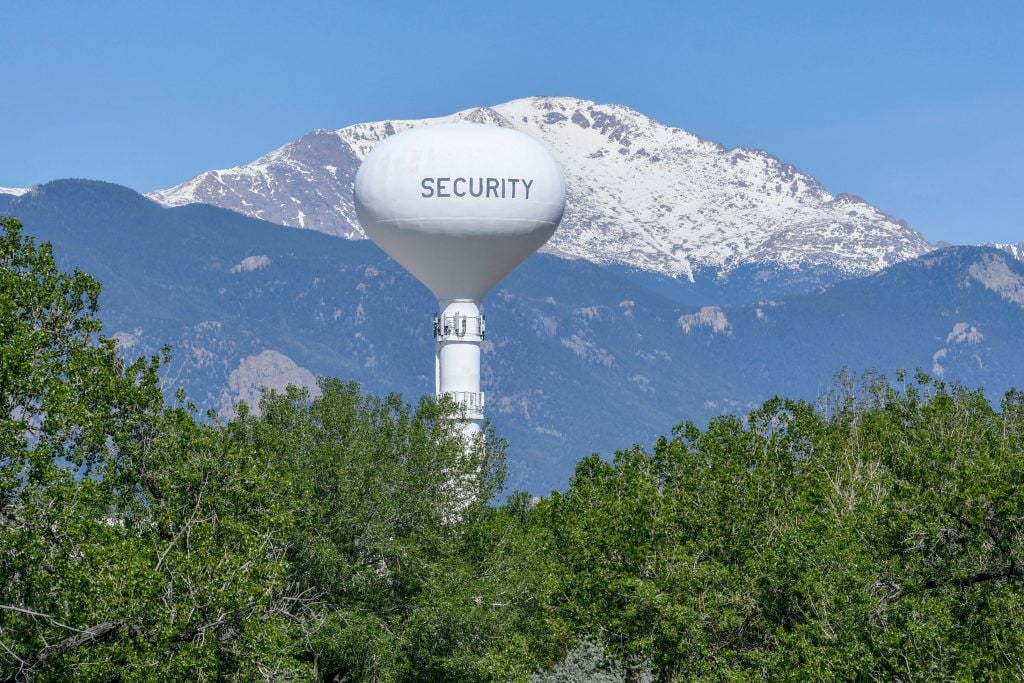 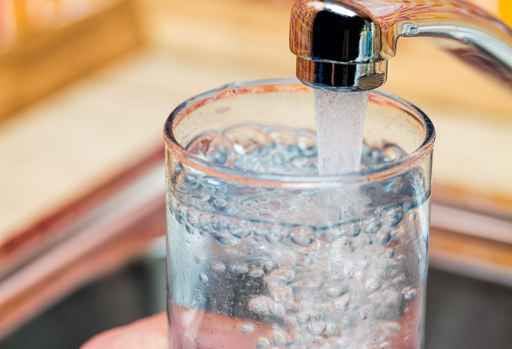 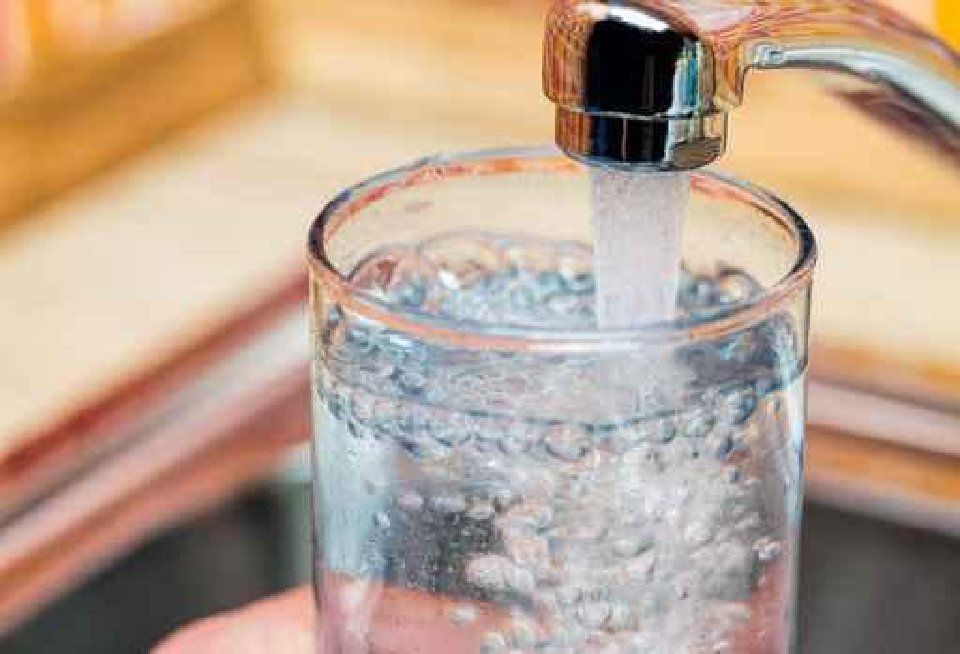 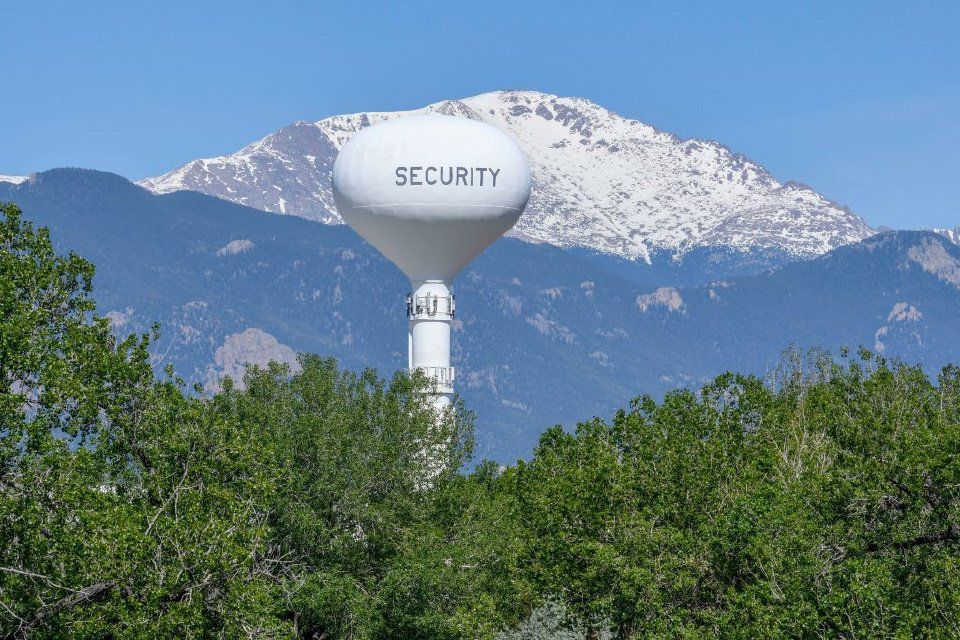 Participants are being sought for a first-of-its-kind study in the Pikes Peak region examining the health effects of toxic chemicals in the Widefield aquifer.

Two-hundred Security, Widefield and Fountain residents are being recruited for the study, which aims to determine if there's any correlation between the area's tainted drinking water and the health ailments reported by residents.

That includes trying to determine how long people were exposed to the toxic chemicals, called perfluorinated compounds, as well as how that might have affected their health.

"We hope to provide people with a little more insight on what their body burden is, and what their blood levels are, and what they might be able to do about it long term," said John Adgate, the Colorado School of Public Health professor leading the effort.

A water crisis erupted in 2016 when the Environmental Protection Agency lowered its health advisory levels for perfluorinated compounds - vastly expanding the number of southern El Paso County residents considered at risk. A subsequent study tied the contamination to the decadeslong use of a firefighting foam at Peterson Air Force Base.

These days, Security, Widefield and Fountain water districts either use special filters to remove the chemicals, or have stopped drawing water from the aquifer.

But the chemicals are remarkably hardy and can take years to break down. As a result, elevated levels can remain in the human body for decades.

Already, 40 to 50 people have volunteered. And this week, Adgate and his team of six other researchers created a website for the study - www.pfas-aware.org - to get several hundred more volunteers, in case some participants back out before testing begins.

The study will take one blood sample later this spring from each participant, and each person will be given a questionnaire about their water use and health ailments.

Fifty of those people will be asked to submit a second blood sample in spring 2019, to help determine how quickly the chemicals get flushed from their bodies.

It also aims to determine how water use in the area correlates to how quickly the body accumulates and rids itself of the compounds.

Participants will receive copies of their test results.

Only people who lived in the area and drank the water from at least Sept. 1, 2012, through Sept. 1, 2015 will be selected, because water systems began switching to different, uncontaminated sources in fall 2015.

"That's likely when exposure was the highest," Adgate said. "And we need to get sort of a range of exposures. We don't want just people who were the most highly exposed. We want to see what the range was."

The study comes as the Air Force continues to study its role in the contamination, while local water districts rack up millions of dollars in bills spent responding to the crisis. Military cleanup efforts are not expected to begin until the 2020s.

It also comes as a lawsuit against the toxic foam's manufacturers nears its first major hearing, set for July, which should determine whether it can proceed as a class-action. The companies named in the suit strongly deny wrongdoing.

Perfluorinated compounds remain among a class of chemicals that are not regulated by the EPA, and studies on their toxicity have largely been confined to animals. That includes studies by the Air Force beginning in the late 1970s that warned of liver damage, cellular damage and low birth weight among rats.

The lone major human study began about 2005 and collected blood samples from 69,000 people in the mid-Ohio Valley. Other human studies have largely been conducted by the chemicals' manufacturers.

Adgate cautioned that this study will be more limited in scope, due to funding limitations.

Blood samples taken here will be tested at a Centers for Disease Control and Prevention laboratory, as well as at a Colorado School of Mines lab.

Thousands of different types of perfluorinated compounds exist, and the study is designed to test for at least a couple dozen of them.

That includes a variant that is similar to what's being touted by Air Force officials as safe for replacing its decades-old toxic foam.

Many Security, Widefield and Fountain residents have extremely high levels of toxic chemicals in their bodies compared with other Americans, a…