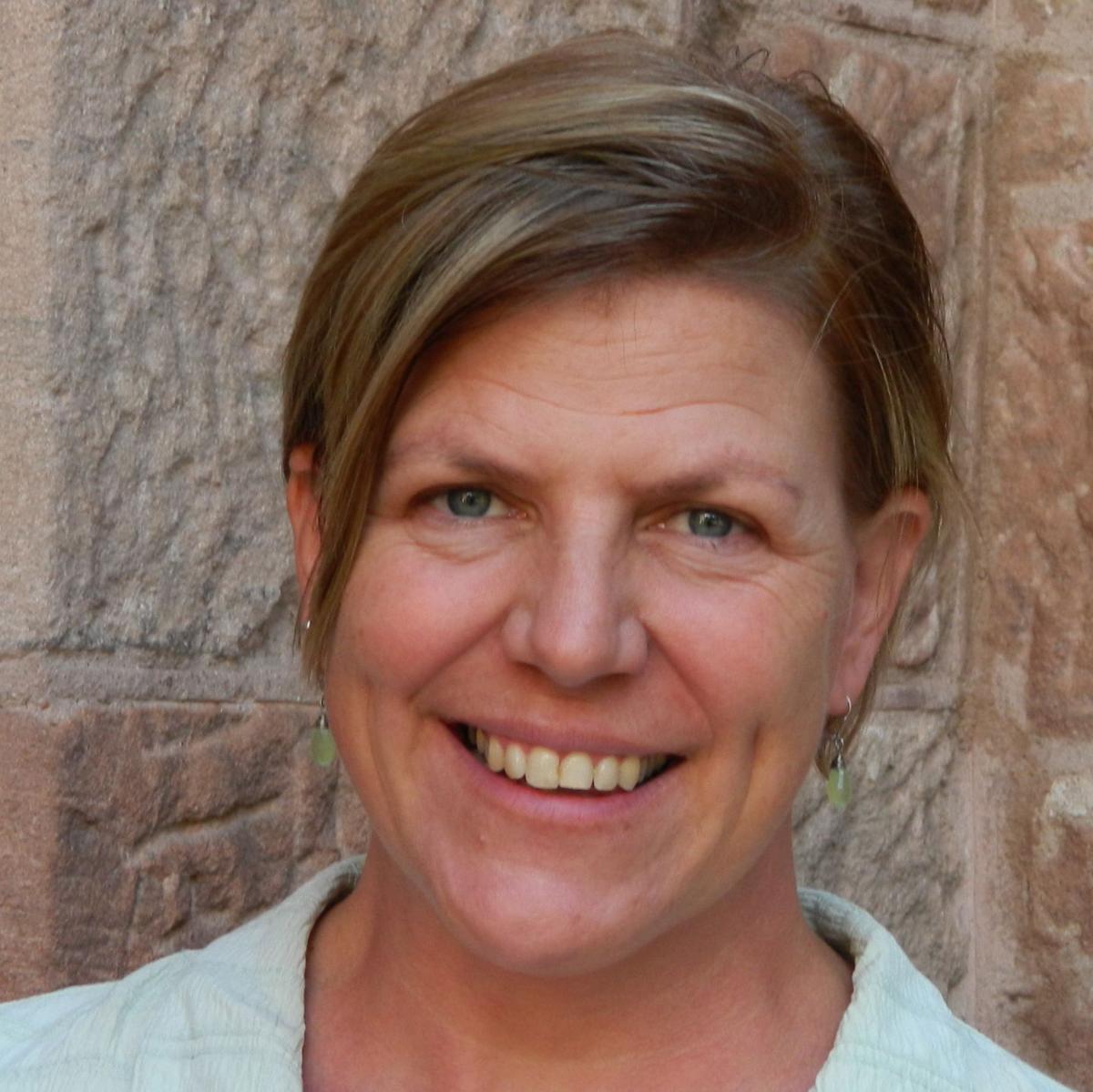 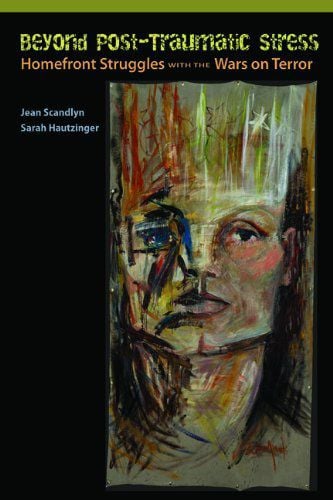 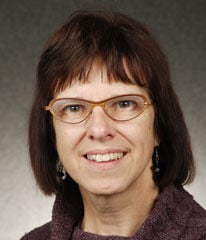 A newly released book written by two Colorado professors argues that more U.S. combat veterans are diagnosed with post-traumatic stress disorder in the U.S. than anywhere else because the condition has become a "cultural phenomena."

The book is the product of a half-decade of ethnographic research that entailed interviewing local troops and veterans.

The idea for a project - but not necessarily a book - was hatched when a Fort Carson civilian worker contacted Hautzinger several years ago. The woman told of military wives who were obtaining prescriptions and giving them to their husbands, who suffered from PTSD but didn't want to damage their careers by seeking help, Hautzinger said.

"That automatically underlined the stigma of career reprisals and the like for the soldiers," Scandlyn said. "That's how it all started."

The pair, and the handful of Colorado College students who worked with them, concluded that PTSD - not traumatic brain injury or depression - has become the "predominant symbol of the suffering of military personnel" who served in Iraq and/or Afghanistan because of the somewhat nebulous nature of the condition.

Compared with traumatic brain injury, PTSD has "so much more ambiguity to it," Hautzinger said. "It has an elasticity."

PTSD acts as an "idiom of distress," a diagnosis that functions like a screen on which troops can project symptoms they're suffering from, even if those symptoms aren't traditionally considered symptoms of PTSD, they argue.

"Conversations around PTSD have become the primary way troops are expressing trauma and other forms of suffering," Hautzinger said.

Citing studies on war trauma in soldiers from other countries, the authors assert that PTSD is diagnosed with much less frequency among British soldiers who deployed to Iraq and/or Afghanistan.

Additionally, the condition is an alien concept to Lebanese citizens affected by civil war because the way they "expressed their suffering did not necessarily fit the constellation of symptoms defined as PTSD," they say.

"Numerous medical anthropologists have questioned the validity of applying PTSD cross-culturally," they write.

The book is a collection of the research team's observations and excerpts from their interviews. It also contains historical research into topics such as the role of military wives, a chronicling of the post-war violence committed by local troops in recent years and information on community-based healing opportunities for combat veterans.

"We've often said that every chapter could be a book in and of itself," Scandlyn said.

The authors hope the book inspires dialogue between civilians and veterans.

"We really need to put this discussion back into the social context and talk about communities healing," Hautzinger said. "It needs to be about the reintegration of people into the community. That work is really only beginning as these wars are winding down."

- Other than Honorable: A Gazette investigation