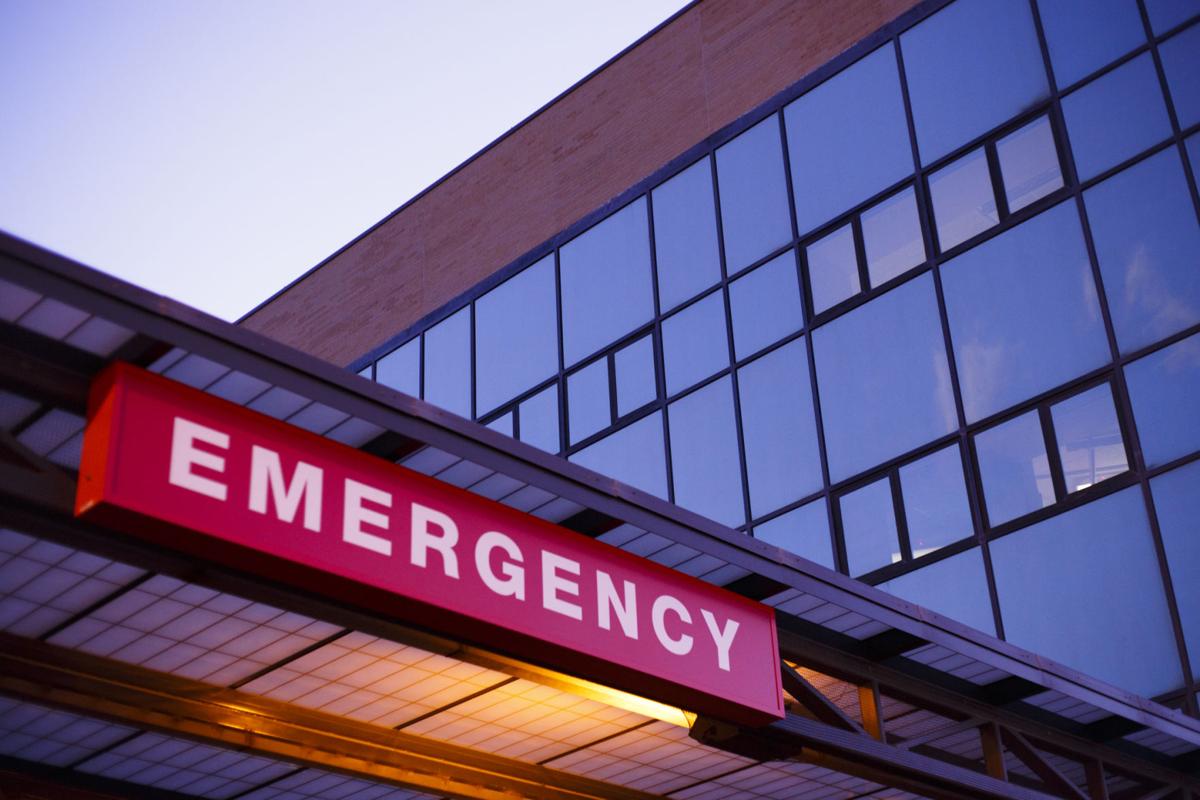 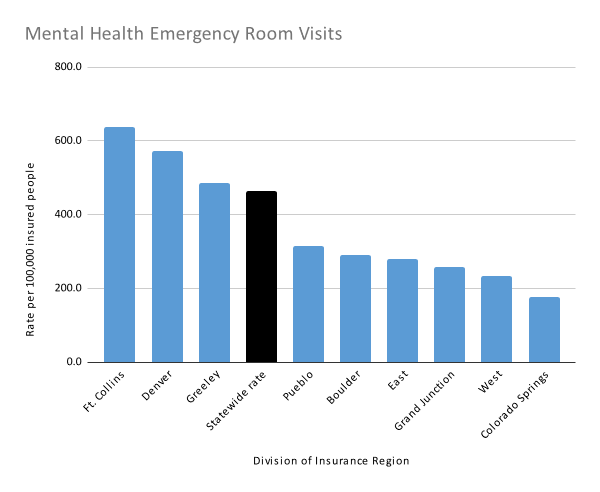 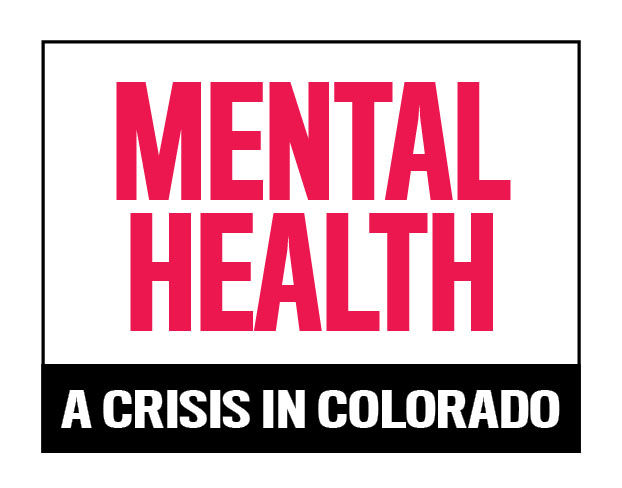 More than 50,000 visits to Colorado emergency rooms during the past three years were primarily caused by mental health needs, adding up to more than $76 million in costs.

Those numbers, which come from the Colorado All Payer Claims Database, compiled from insurance claims, show the primarily mental health-related emergency room visits came disproportionately from the state’s Medicaid population.

In 2016, 2017 and 2018, about two-thirds of the emergency room visits caused primarily by mental health needs were Medicaid patients, even though they make up only about 45% of the insured population.

The most frequent diagnoses for emergency room visits where the primary diagnosis is mental health-related were anxiety, single-episode depression and episodic panic and anxiety, which, taken together, accounted for more than half of such visits.

- Read more of The Gazette's ongoing series Mental Health: A Crisis in Colorado.

The portion of emergency room visits primarily caused by mental health needs is most pronounced, as a rate of insured individuals, in the Fort Collins, Denver and Greeley regions. The rate was lowest in the Colorado Springs region. The state is divided into nine Division of Insurance regions.

A spokeswoman from the Center for Improving Value in Health Care (CIVHC), which manages the Colorado All Payer Claims Database, said the recently compiled data highlights the deficiencies that exist for people who need mental health care but who wait until it’s an emergency to seek care.

“We have shortages of mental health providers in the state, especially in our rural areas,” said Cari Frank, CIVHC’s spokeswoman. “Even when there might be providers who can provide the care, there’s also stigma around needing help.”

If people wait, for whatever reason, to get help with mental health needs, Frank said, that’s when they can end up in an emergency room for those problems.

“When people have severe anxiety, it can feel like a heart attack, and if that’s because they haven’t been managing a mental health care need, that may be why they end up in the emergency department.”

Frank said the reduction in Medicaid patients using the emergency room for primarily mental health-related care could be due to efforts to increase mental health care for Coloradans on the state’s Medicaid program.

“How can we help these people? Maybe we could start an initiative, for example, to get more information from these people about why they didn’t get help before using the emergency department.”

Frank said because of some of the limitations of the methodology, specifically because the data didn’t capture mental health diagnoses that weren’t the primary diagnoses, comparing Colorado to other states might not be an “apples-to-apples” comparison.

Partially in response to that alarming statistic, UCHealth is launching a sweeping $100 million initiative to combat the state’s mental health crisis with programs that will embed mental health professionals in emergency rooms and primary care physician’s offices.

“The integration into primary care is sort of a longer-term strategy that’s going to take some time and is the best way to manage this, but we realize that ... there are going to be people in crisis today, and tomorrow, and they will be showing up at our emergency room because there’s no other place else for them to go,” UC Health CEO Chris Gessner told The Gazette.

“We are working in various parts of UCHealth to equip our emergency rooms to better take care of those patients by telesupport with behavioral health professionals, as well as creating certain areas in the emergency department where we have behavioral health triage-type centers that can quickly assess their problem and determine where they need to be seen next. Not all of those patients need to be admitted.”

More than 4,000 Colorado children each year have an ongoing behavioral health condition or serious emotional disturbance that requires either inpatient or residential treatment, according to Children’s Hospital Colorado, one of the state’s largest pediatric health care providers.