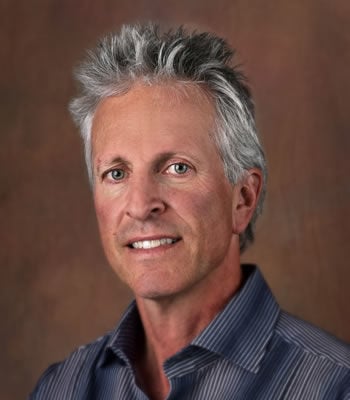 Vail Mayor David Chapin announced late Friday that he has been tested positive for COVID-19. He is recuperating at home. 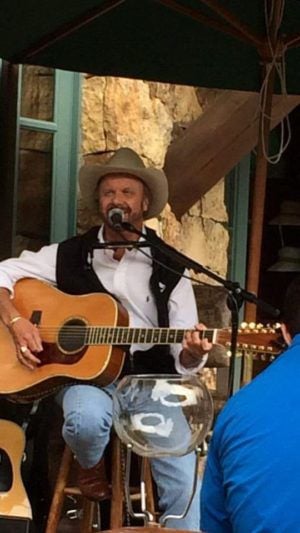 Rod Powell, a Realtor and popular Vail apres-ski musician, became the first Eagle County resident to die from the coronavirus.

VAIL — Vail Mayor Dave Chapin has revealed that he has contracted the COVID-19 virus and is in isolation to prevent further spread in his hard-hit ski town. On Saturday morning, the disease claimed its first Eagle County victim — longtime après-ski musician and Realtor Rod Powell.

Powell, 64, has underlying health conditions and had been on a ventilator in an intensive care unit at a Denver-area hospital since last week. For 32 years, Powell played guitar and sang at Vail’s iconic Pepi’s Gasthof Gramshammer.

Chapin, 61, also has underlying health issues — a heart attack six years ago — but he does not consider himself all that old and at-risk. A die-hard skier and partner in Vendettas restaurant and bar, where Vail Ski Patrol congregate after work, Chapin did not think of himself as “COVID-19 material.”

Now he’s slowly recovering, isolated even from his wife — who’s shown no symptoms. Chapin says he has no idea how he contracted the disease and never felt desperately ill, but he’s urging everyone to take it seriously and follow all protocols.

“The message is getting out there now, but I think there was a misconception that this thing can only hit old people earlier, and there are young people that are dying from this and it’s bringing up underlying causes that they probably didn’t even know they had,” Chapin said. He announced his own diagnosis late Friday.

Chapin said he started out just feeling “crummy,” then developed a fever, chills, a bad headache and a cough. Anyone with those symptoms should self-isolate and call their doctor, he urged, staying calm and not just charging into the hospital.

Vail and surrounding Eagle County have been an early epicenter of the disease in Colorado — likely due to its allure as an international ski destination. Now it’s second only to Denver (97) with 74 confirmed cases of COVID-19 — twice as many as El Paso County (37). The death of Powell is the first of an Eagle County resident from the disease.

Chapin was deeply saddened to hear the news of Powell’s death in Denver Saturday. They had ski lockers next to each other for many years, and Chapin said Powell would often come into Vendettas for dinner before or after his show.

“Rod was a friend to a lot of people and he was the first one that if there was a benefit for somebody and it involved music, I know Rod was there, he was there, man,” Chapin said, choking up a bit. “Bless his soul, and I just pray that there’s not many more, and there may be. That’s the reality of it.”

An avid snow rider, Chapin said he initially had some doubts about closing Vail Mountain last Sunday, but now he knows that brutally tough decision for the local economy was the right call. He’s pleading with members of the community of every age to now rigidly adhere to social distancing to knock down the virus and give local health care workers help in coping.

Vail Health President & CEO Will Cook on Wednesday wrote: “The real number of local cases in the Eagle River Valley is more likely hundreds if not thousands of people. It is everywhere here; we just don’t have the test results to prove it, and we won’t anytime soon.”

Cook added the local hospital may soon be overwhelmed.

“The truth is, if we don’t commit to disciplined social distancing now, our 56-bed Vail Health Hospital will be overflowing within 2-4 weeks. We will not have enough respirators to keep people alive, and locals of all ages will be dying. The other hospitals in America will be full too,” Cook added.

The best weapon against coronavirus? Freedom of information | Vince Bzdek

It took Lewis three days to have a sample taken for a test and he was told it might take four to eight days more to get the results.