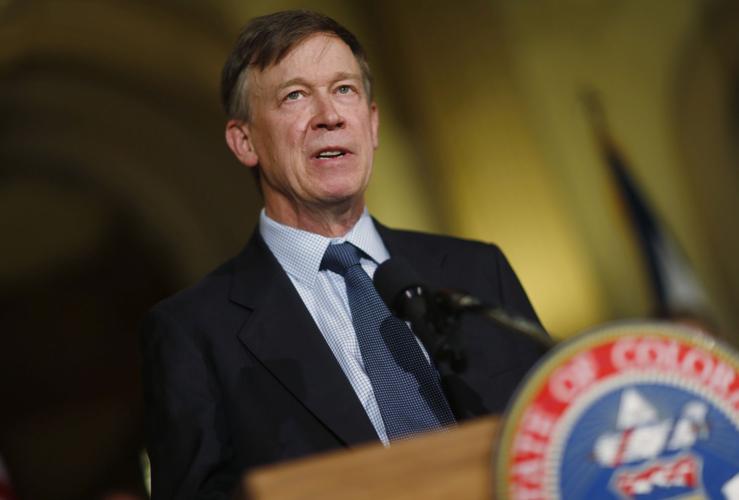 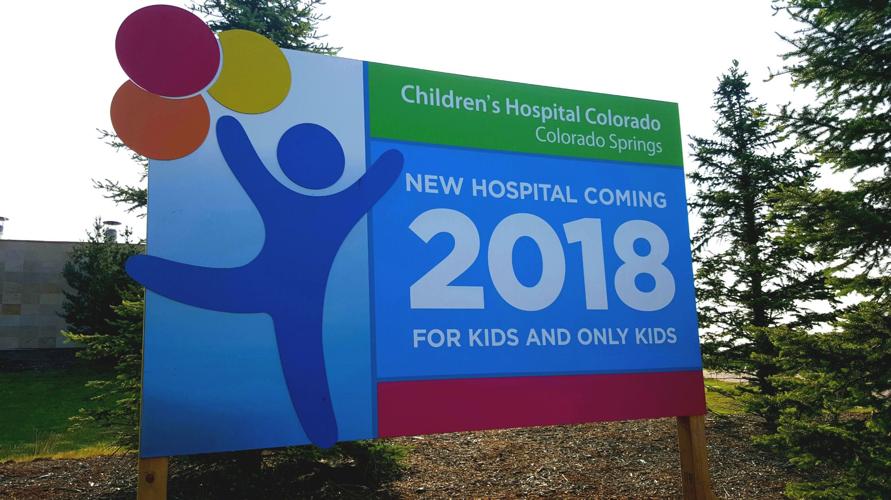 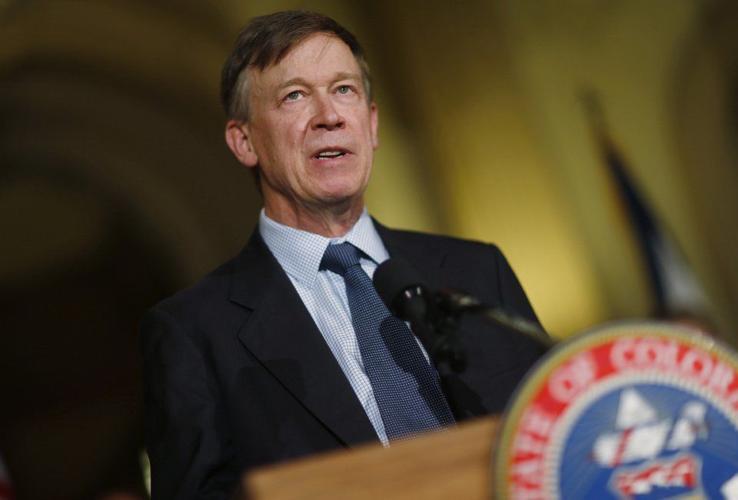 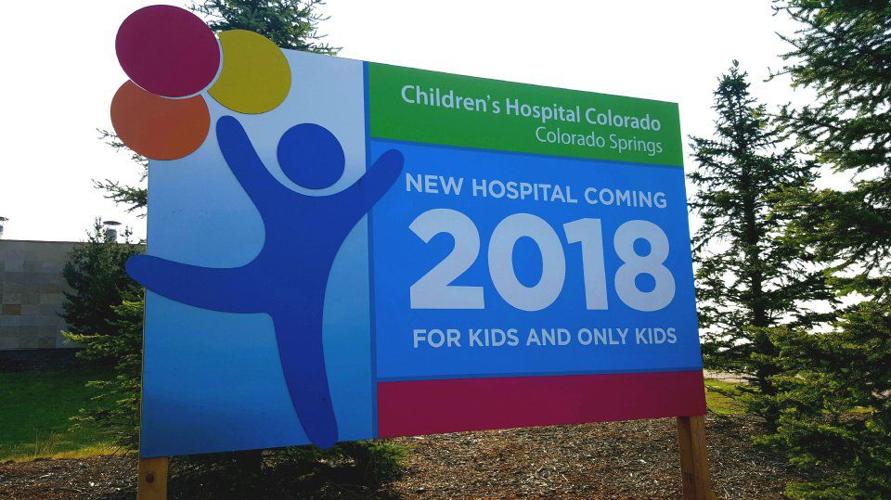 The House passed its version in late May, and a group of Senate Republicans have been working on their own bill behind closed doors, seeking to pass it before Congress' Fourth of July recess. Few details about their work have been released, though news reports suggest the Senate may push back ending expanded Medicaid coverage.

Hickenlooper acknowledged flaws in the current health law, commonly known as Obamacare, such as rising insurance premiums and dwindling coverage options in much of rural Colorado.

But he and Lt. Gov. Donna Lynne - a former Kaiser Foundation Health Plan executive - assailed its possible replacement as leaving states with "impossible decisions" about who to help cover.

"The consequences would be dire throughout the state," Hickenlooper said. "Especially, the hardship would be concentrated in rural parts of the state. The bottom line is we don't want to roll back coverage."

The law's possible replacement has concerned health care providers across the Pikes Peak region, who fear the GOP's proposals would leave more people uninsured, increase unpaid medical bills and deprive others of access to health care.

Much of their concern has focused on scrapping Medicaid's expansion - the Obamacare provision that offered that coverage to millions of adults living below and just above the federal poverty level.

On Friday, the head of Children's Hospital's operations in southern Colorado added to that chorus.

Under the House's version, Medicaid would become a block grant program - signaling deep funding cuts that could leave many children without coverage.

The provider has had a presence in Colorado Springs for years, and it recently began construction of a new, $158 million Children's Hospital facility in Briargate.

The new law wouldn't hamper that building's construction, Raymond said. But it could impact services, while also forcing the hospital to pare back telemedicine services to rural parts of the state.

"No group is immune," Raymond said.

One of the Republicans working on the Senate bill, Colorado Republican Cory Gardner, remains strident in his opposition to the Affordable Care Act.

"The status quo is simply unacceptable," Gardner said in an interview.

Keeping to Republican talking points, he offered no details on the latest provisions added to the bill, or how negotiations are going.

Several proposals - such as transforming Medicaid to a block grant program - remain on the table, he said, adding negotiators were still "trying to understand the implications of several policies that are under consideration."

"What we have to do is save the American people from an Affordable Care Act that everyone knows is in its death spiral," he said.

Colorado health care experts disagreed with Gardner's Obamacare assessment - noting that despite premiums being "unsustainably high," the state's uninsured rate hit an all-time low under the law, thanks largely to Medicaid's expansion. Indeed, the possible end of certain funding mechanisms in the current law may drive price increases in 2018, they said.

Hickenlooper added Friday that he was "optimistic" that insurance giant Anthem would remain in Colorado's health insurance exchange in 2018. In 14 counties along the Western Slope, that carrier is the lone option for health insurance on the exchange.

"Is it a death spiral? No," said Joe Hanel of the Colorado Health Institute, a Denver-based research organization that does not take positions on legislative proposals. "Is it a problem that needs to be addressed? Absolutely. But it doesn't look like it's unsalvageable."

Colorado's Democratic U.S. Sen. Michael Bennet pilloried the House version as a disaster for children, disabled residents and low-income Coloradans who rely on Medicaid. He chided his Senate colleagues for not holding public hearings on their proposal.

"They are so ashamed of the bill they're working on, they won't even share it with other Republican colleagues in the Senate - much less Democrats or the American people," Bennet said.

When asked about the Senate's closed-door negotiations, Gardner responded, "The Affordable Care Act passed in the most partisan of fashions."

Bennet pointed out that law underwent more than three weeks of debate.