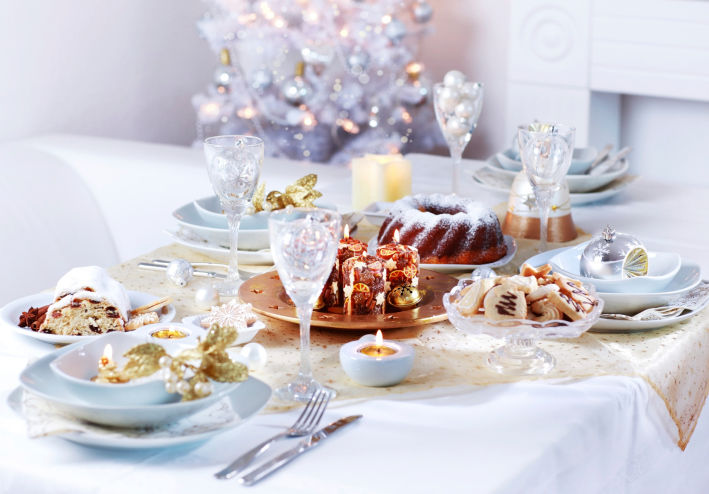 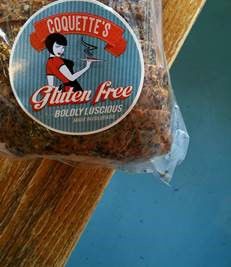 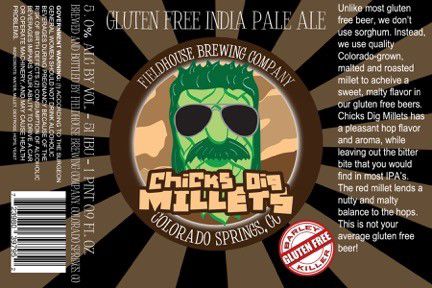 Celebrate! is a your guide to events, shopping, dining, and enjoying the holiday season in the Pikes Peak region.

Turu Marx is the queen of holiday cooking – balancing tradition, taste and a slew of dietary requirements when prepping Christmas dinner for her family.

“I’m pretty old school,” she said. “Since my family is Greek we have our traditions: Greek salad, roasted potatoes, lamb. But, I do recreate the stuffing since a few of us can’t eat it, and it’s amazing. This year I’m exploring a cornbread base.”

Owner of Coquette’s Bistro in downtown Colorado Springs – a 100-percent gluten-free eatery – Marx has made a living of catering to vegans, vegetarians, people with nut and dairy allergies, celiac disease, and those on trending diets like Paleo. “There really is a need for it in our community,” she said. “I’d say about 60-percent of our customers have specific dietary needs.”

Marx believes this kind of consideration should carry over to the home kitchen when creating holiday dishes. “At this point, if you talk to anybody, if it’s not them, it’s a loved one or a friend who has an allergy – or even multiple allergies. It can get complicated, but it makes all the difference in the world to someone who comes to your home when they know they were thought of.”

Marx eats gluten-free foods and accommodates several other family preferences and needs, including her grandmother’s dairy allergy. “I use almond or rice milk to give my stuffing moisture.” Coquette’s, located at 321 N. Tejon Street, also sells gluten-free items in its bakery like vegan bread for stuffing, croutons for salads, and crispy fried onions for casserole toppings.

For Vegan guests, Marx likes to whip up a hearty veggie dish they can enjoy as an entrée. “Especially during the holidays, consider squash and pumpkin for their fall flavors,” she said. “I also love artichoke and Swiss chard, they’re great in just about everything and have a more meaty consistency. They work in a lot of Paleo dishes.”

Marx also cited lentils as well-loved dish for vegans and vegetarians and quinoa as a healthier choice than starches like rice. “There are so many great substituting options now, the trouble is we don’t always know what our guests are allergic to,” Marx said.

She recommended making a few different main dishes and sides and keeping general allergies in mind, like placing nuts on the side versus mixed into dishes. It’s also a good idea to simply ask your guests ahead of time if they have any specific dietary restrictions.

“No matter what I make, I always add labels to my dishes so people know what they’re choosing,” she added. “This takes the guesswork out of it for your guests.”

Hosts can also be conscientious during meal prep: “Use different cutting boards for meats and veggies and pay attention when washing and cleaning instruments and boards – particularly if you have bread. You might not realize, but even the smallest trace amounts can spread to other dishes,” Marx said, though she added that if this is intimidating, it’s certainly no reason to call in a gluten-sniffing dog. “Most people don’t have heavy issues and if they do, they are aware of it and know to also take their own precautions.” For those strapped for ideas or time, Coquette’s will sell pre-made, gluten-free holiday meals, including turkey, stuffing and mashed potatoes.

“It can be a tough time for those with food allergies,” Marx said. “It would be very gracious to say: ‘We love your company and we want to make sure we accommodate any needs you have.’”

Niki Fields knows what a difference it makes when a host goes out of his or her way to accommodate her celiac disease, and she’s made it a point to contribute to the options, including brewing gluten-free beer.

“My wife told me: ‘If we’re going to open a brewery, there has to be something for me to drink,’” said Travis Fields, who co-owns Fieldhouse Brewing Company with Niki.

The pair developed a gluten-free IPA called “Chicks Dig Millets” – aptly named for its use of millet versus sorghum, the traditional barley or wheat substitute in gluten-free beer. “Millet is harder to brew with, but we’re sticking with it because it tastes better. One of our goals is to get gluten-free beer out there that people actually want to drink.”

The couple is also developing two more gluten-free beers: an Irish red and a pumpkin porter. Travis expects to have them both released in time for the holidays. “To my knowledge there is no other craft brewery doing gluten-free brewing in the Springs,” Travis said.

Hannah Blick has lived in the Pikes Peak region for six years. She studied journalism at Kansas State University and enjoys biking, skiing and hiking in the Rockies.