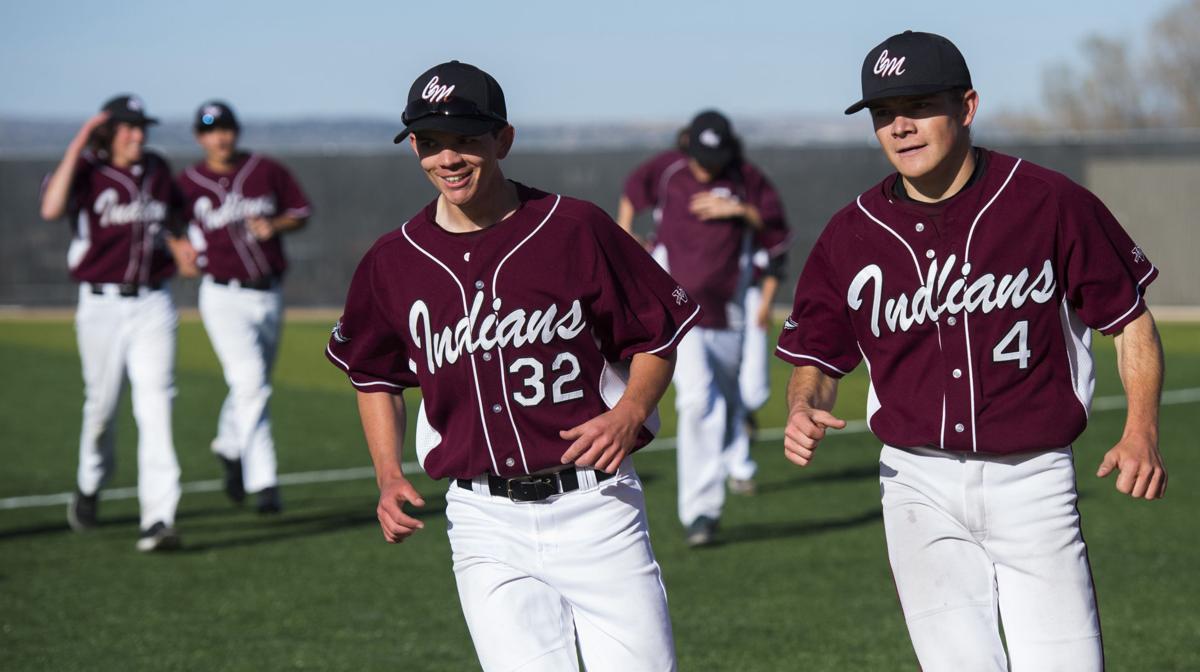 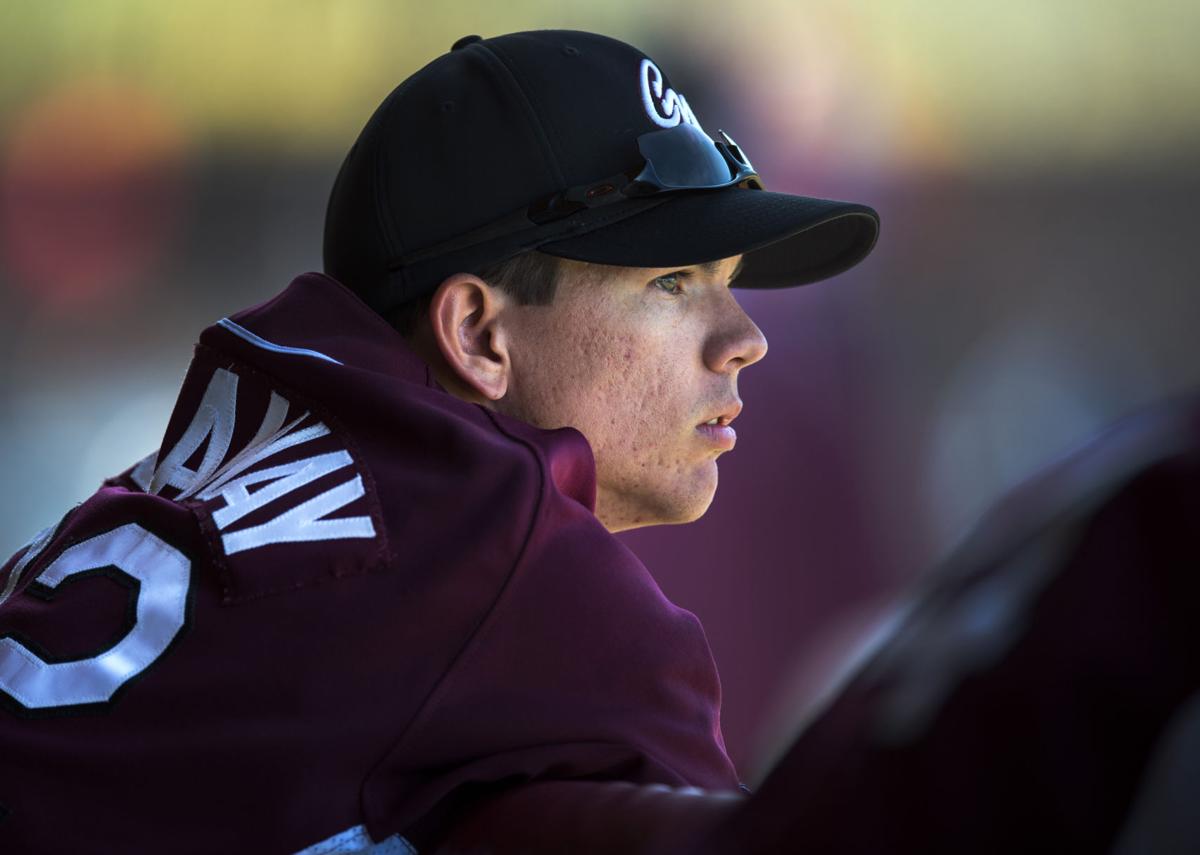 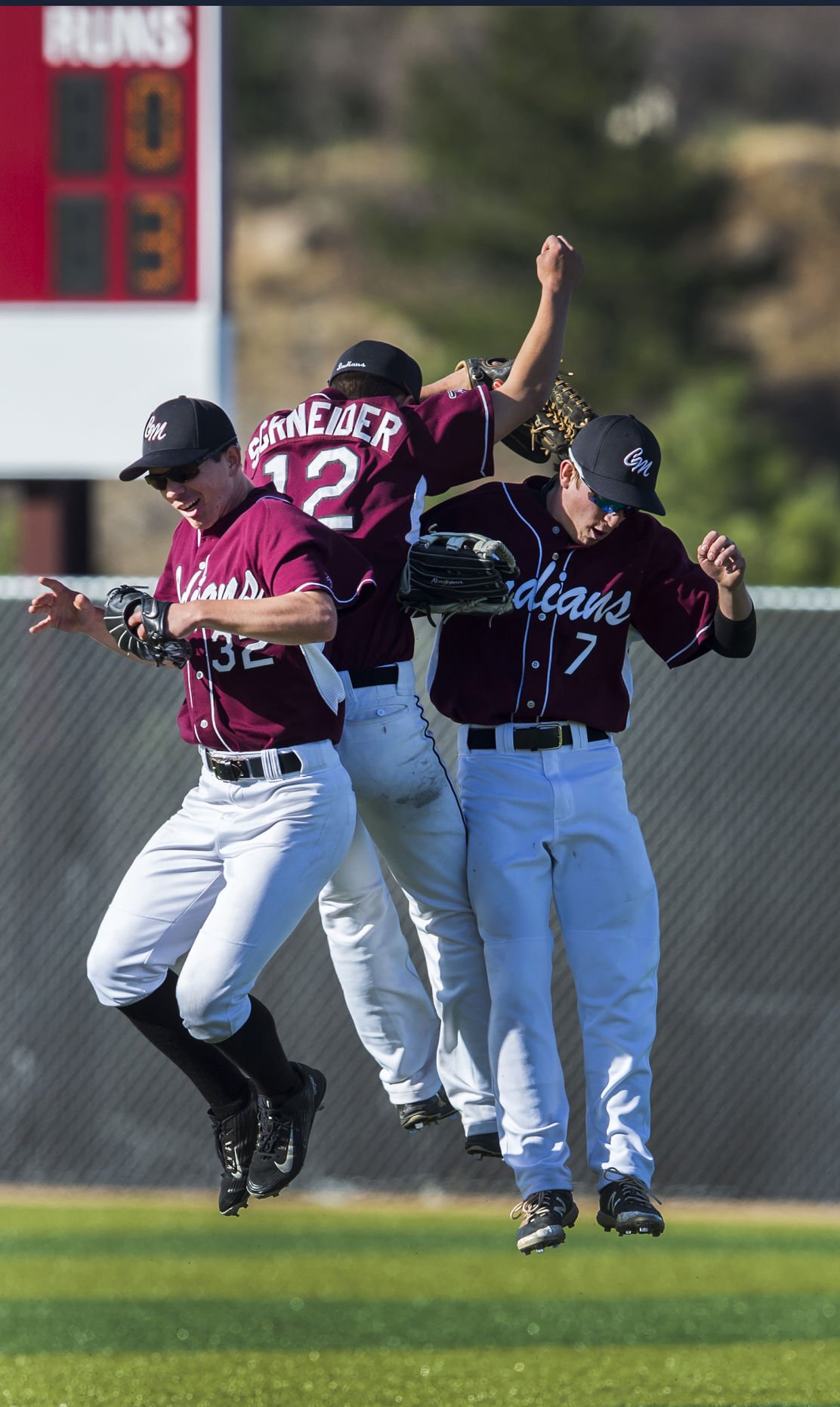 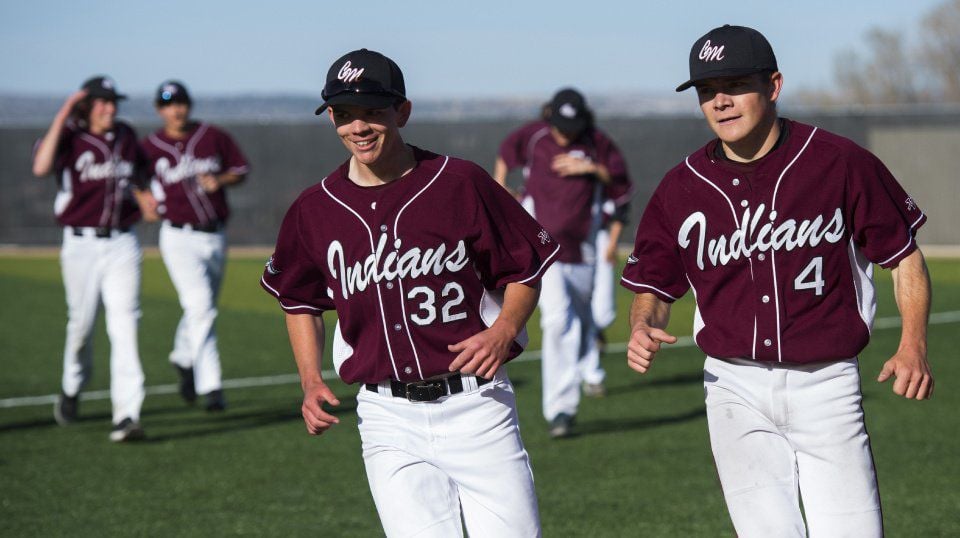 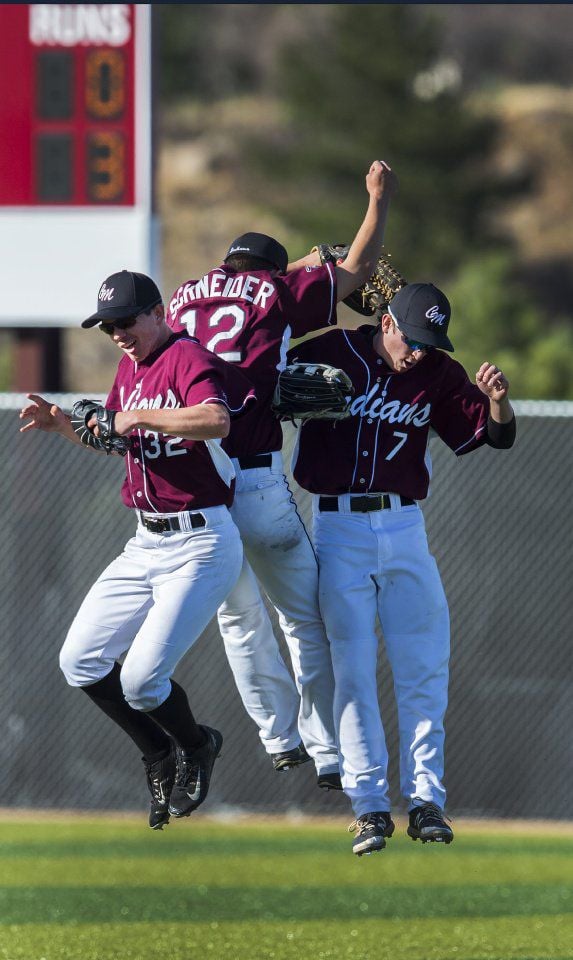 Baseball helped Connor Dunaway blossom into the funny young man many of his teammates didn't even realize has Asperger's syndrome, a mild form of autism.

"They have helped me come out of my shell so to speak," said the Cheyenne Mountain senior outfielder, who recently signed to play baseball for Bethany (Kan.) College.

Dunaway's journey to an NAIA scholarship was almost a lifelong one, starting with his first word, ball, at age 3, said his mother, Diane, a retired elementary teacher.

The fact that Connor's first word was spoken then was a sign something was different about the boy. The middle son of a military family was initially misdiagnosed with separation anxiety by Fort Carson counselors at age 6.

"We always knew he was more quirky than our other kids," Diane said. "He had a lot of sensory issues but we had no idea what it could be."

After two years, he was correctly diagnosed with Asperger's syndrome, a form of autism on the higher-functioning end of the spectrum. Dunaway was given medication to help deal with the distractions.

For example, he would hear the classroom lights buzzing as loud as helicopters. That hyper-sensitivity made a traditional school unbearable for Connor. He is earning his high school diploma from home through the Colorado Connections Academy.

That medication had side effects, notably causing the physically active Dunaway to gain 20-plus pounds. That weight gain and subsequent teasing by teammates prompted him to quit soccer.

But his love for baseball never abated. It began as a small child with he and his younger brother (Indians junior outfielder Kurt) being brought to CMHS baseball games to watch their brother, Korey.

Perhaps that planted a seed. As a toddler, Connor pretended he was a catcher in the sandbox, his mother said. That love of the game was enough for the socially awkward freshman to set aside any trepidation and join the Indians as a bit of an outsider since he did not attend the school.

"I played a lot of sports growing up but baseball has been my favorite," Connor said. "I'm not really sure why. It's just fun."

He fit in well. Baseball is a good sport for Connor since the game, especially practice, requires repetition. That is often a comfort to people on the autism spectrum.

"When he dials in on something, he gives 100 percent," Indians coach Mark Swope said. "His ability to focus is definitely an asset."

"He's quiet but he is a good teammate," sophomore Aaron Berkhoff said. "The way he plays and works hard is an inspiration."

Dunaway prefers being known as a hard-working baseball player, not as someone who has learned to deal with Asperger's syndrome daily.

Attending a smaller college with access to study tables and a campus writing lab - communication remains Connor's biggest daily challenge - convinced his parents that Bethany was a good fit.

Bethany College in Lindsborg, Kan., has 650 students with the vast majority competing for the Swedes. It's also a seven-hour drive for his parents to see him play.

Diane and Connor's father, Bo, are filled with pride at how their son has developed thanks to his work dealing with his disability and through the social interaction of being a teammate.

His dry sense of humor emerged over the past three-plus seasons, Indians senior Christian Buckler said. He expects Connor to do well in college.

"He's the perfect character guy to have on your team," Buckler said. "He cares about everybody and trusts his teammates. You have to remember, it isn't easy to join a team where he never met anyone before, but the fact that he was brave enough to do that (four years ago) and seeing him succeed now is something we can all learn from in baseball and in life."