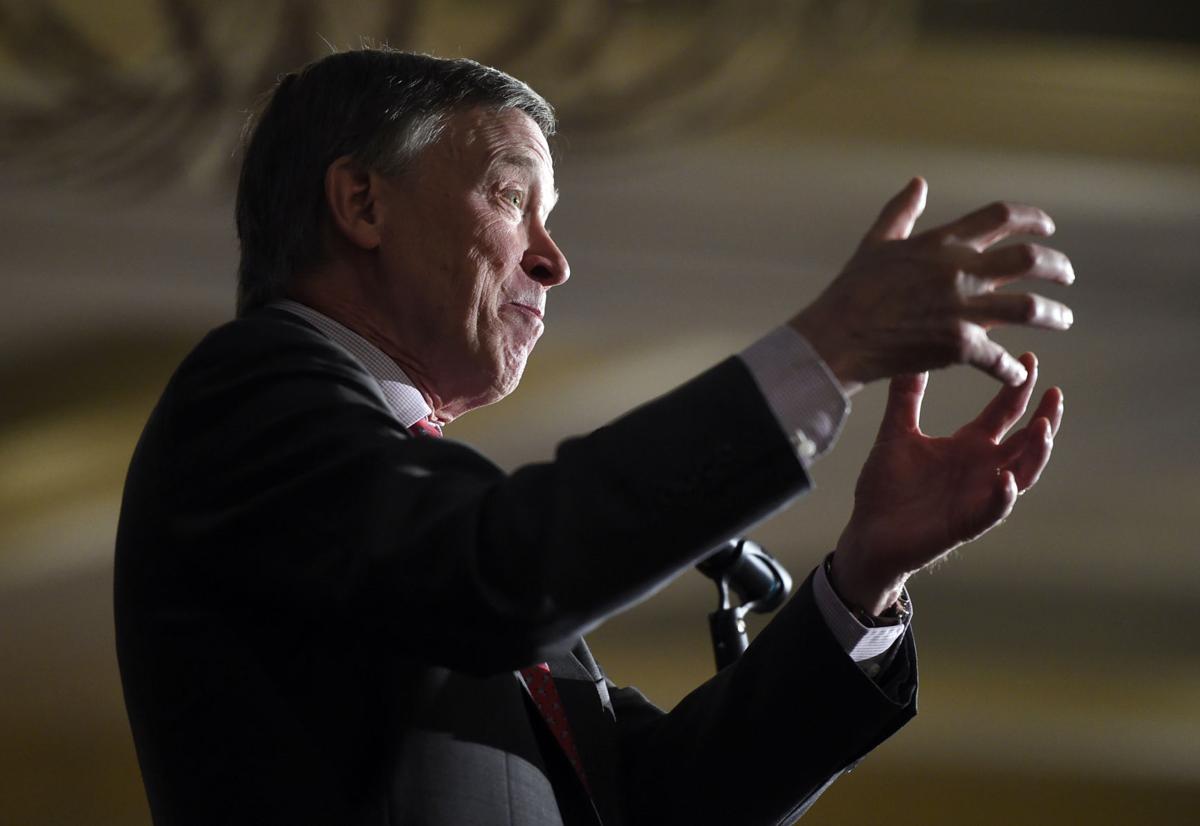 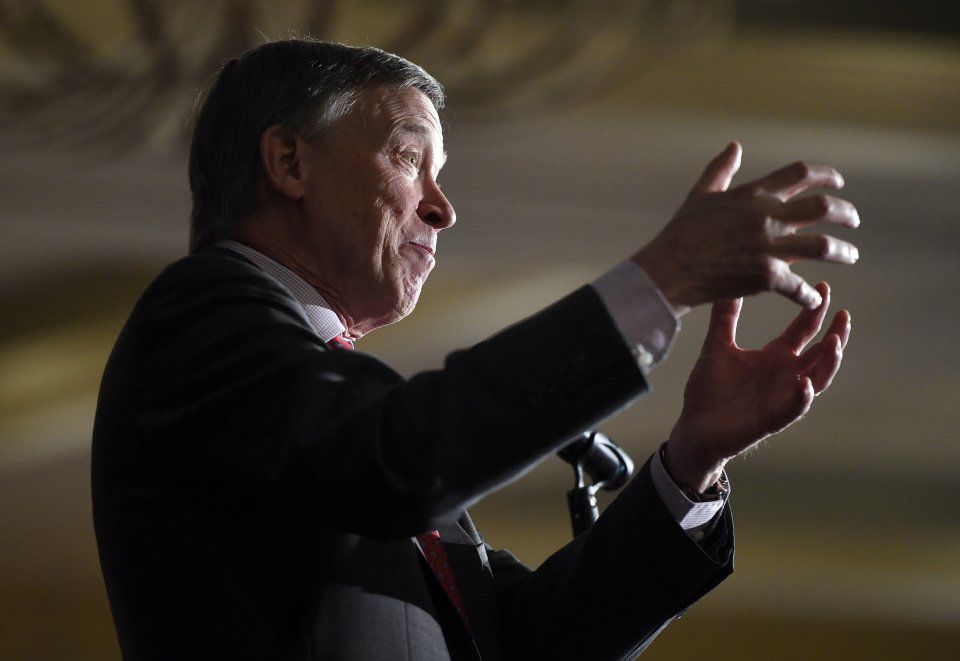 As Colorado pols circle the wagons against potential federal encroachment on the state's legal marijuana culture, a group of nationally prominent addiction experts who are legalization critics have called out Gov. John Hickenlooper over his recent assertions that teen pot use hasn't risen in the state and that the black market has shrunk.

The letter references remarks the governor made on a Feb. 26 airing of NBC-TV's "Meet the Press."

In the letter, which arrived at the Governor's Office Friday, Stuart Gitlow and seven other leading physicians and addiction experts offer data they say sets the record straight:

"The only representative sample of teens ever conducted in Colorado, the National Survey on Drug Use and Health (NSDUH), shows that Colorado now leads the nation among 12 to 17-year-olds in (A) last-year marijuana use, (B) last-month marijuana use, and (C) the percentage of people who try marijuana for the first time during that period ("first use")."

Gitlow and the other signers of the letter acknowledge Hickenlooper's own long-standing skepticism regarding Colorado's experience with legal medicinal and recreational marijuana. They chide the governor, however, for relying on what they contend is faulty data.

"You may have been referencing press summaries of the Healthy Kids Colorado Survey (HKCS). Unlike the NSDUH, however, that study is not a reliable or representative indicator. HKCS fails to include data from Colorado's second and third-most-populous counties (Jefferson and Douglas Counties), as well as El Paso County. It also omits kids who are not in school and raises the threshold for statistical significance to the point that it disguises changes from year to year. For these reasons, the Centers for Disease Control refuses to include HKCS in its Youth Behavior Risk Survey (YRBS).

The authors also take on claims the black market for marijuana is in decline in Colorado:

" ... the legalization of pot in Colorado appears to have opened the door for Mexican cartel operations in the heart of the United States. A representative of the Colorado Attorney General's office noted in 2016 that legalization "has inadvertently helped fuel the business of Mexican drug cartels ... cartels are now trading drugs like heroin for marijuana, and the trade has since opened the door to drug and human trafficking."

On behalf of the governor, his marijuana policy adviser, Mark Bolton, offered this response to our request for a comment on the letter:

"The war on drugs was a failing system and the voters asked for us to try something new. We remain cautiously optimistic that if we continue to come together as Coloradans to put forward the right policies, and use our revenue to mitigate harm, we can create a system that works for our communities."

We also reached out to Gitlow, who added these observations via email:

"There appears to be a lack of recognition as to the relationship between the country's addiction epidemic and the attempts to transition yet another addictive substance into a socially acceptable activity.

"We have just spent decades altering public perception and making real strides in reducing morbidity and mortality due to tobacco use, after decades of Big Tobacco's efforts to the contrary. And yet we still have half a million people die each year due to such use. With alcohol, we went the other way, eliminating prohibition and paying for it with sickness and death secondary to alcohol use. Opioids have made their own upswing thanks in part due to overprescribing and in part due to marijuana no longer representing a profit center for cartels south of our border.

"All of this is tied together, as addiction is but a single disease entity. If we want to put an end to addiction-related morbidity, we have to stop grasping at straws in the impossible attempt to find a safe addictive agent. We have to simply recognize that roughly 15 percent of our population is at risk, and that in order to minimize that risk, the rest of us have to simply stay away."