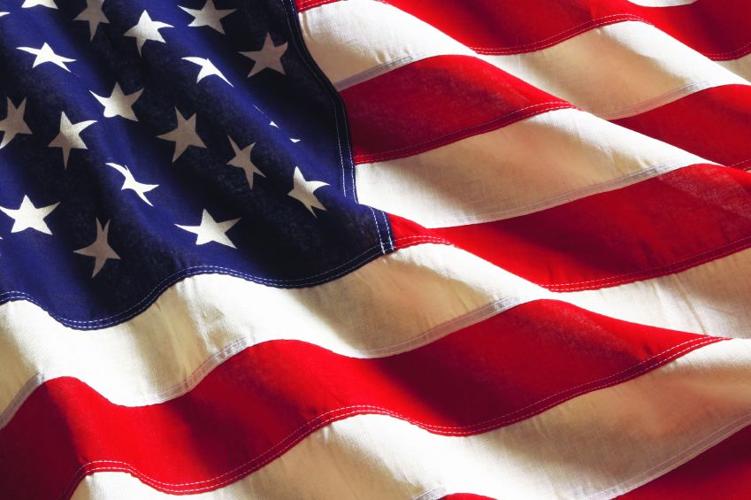 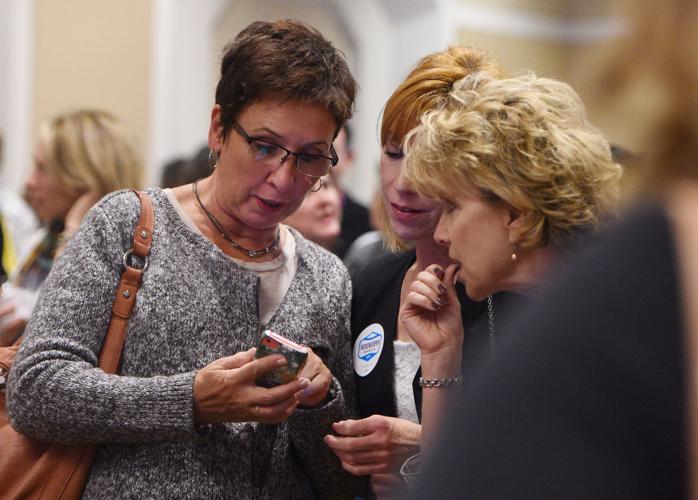 Colorado Dems Ingrid Fleming, Debbie Williams and Mindy Davis (left to right) look at results for the tight race for Colorado governor at the Colorado Democrats party at the Westin in Denver, Colorado on Tuesday, November 4, 2014. (The Gazette/Jerilee Bennett)

Colorado Dems Ingrid Fleming, Debbie Williams and Mindy Davis (left to right) look at results for the tight race for Colorado governor at the Colorado Democrats party at the Westin in Denver, Colorado on Tuesday, November 4, 2014. (The Gazette/Jerilee Bennett)

Election night in Colorado was nothing short of exciting - and somewhat anti-climactic.

In the race of his career, Democrat U.S. Sen. Mark Udall was unable to fend off Republican challenger Rep. Cory Gardner, who had nearly 49.5 percent of the vote Wednesday morning. The race was closer at press time on Tuesday, when Gardner had 51 percent.

Udall was first elected in 2008. In Colorado, no incumbent U.S. Senator had been beaten since 1978.

Colorado was part of the six-seat turnover in the U.S. Senate that appeared to give Republicans control of that chamber for the first time in eight years. Republicans appeared to pick up seats in North Carolina, Iowa Arkansas, West Virginia, Montana and South Dakota, according to unofficial results Wednesday morning.

Gov. John Hickenlooper was leading Republican challenger Bob Beauprez 48.35 to 47.12 percent, after a night of running neck and neck. Republican Wayne Williams, the El Paso County Clerk and Recorder, had a solid lead over Democrat Joe Neguse 48.6 to 44 percent in the race for secretary of state. Republican Cynthia Coffman was ahead of Democrat Don Quick 52.7 to 41.3 percent for state attorney general.

In state Senate District 11, Republican Bernie Herpin was on the verge of losing his seat to challenger Michael Merrifield, a Democrat who earned 52.2 percent of the vote. Herpin and Pueblo Republican George Rivera won state Senate seats in a recall election last year that ousted two Democrats. Rivera also was headed for defeat Tuesday night.

Republicans needed seven seats without losing any to gain control in the state House. Republican Kit Roupe may have helped the GOP by edging out incumbent House District 17 Democrat Tony Exum with 47.3 percent of the vote to his 45.2 percent.

Incumbent Janak Joshi, a Republican who for the first time in his political career had a challenger, defeated Democrat Ryan Macoubrie, with 66.6 percent of the vote.

And in District 18, Democrat and incumbent Pete Lee fended off challenger Republican Michael Schlierf with 55.5 percent of the vote.

Locally, the stormwater measure was defeated, and recreational pot in Manitou Springs remains legal after an easy victory.