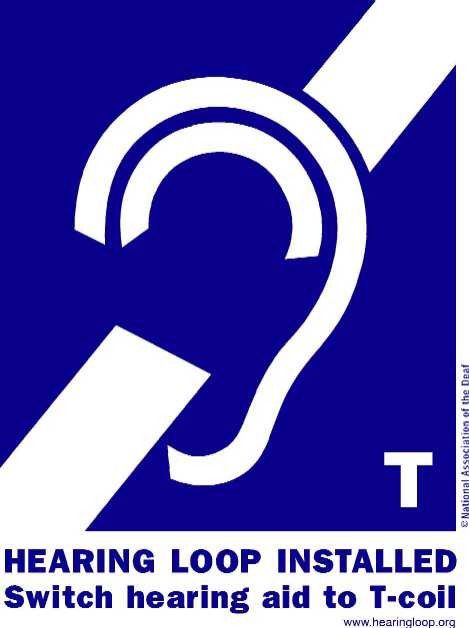 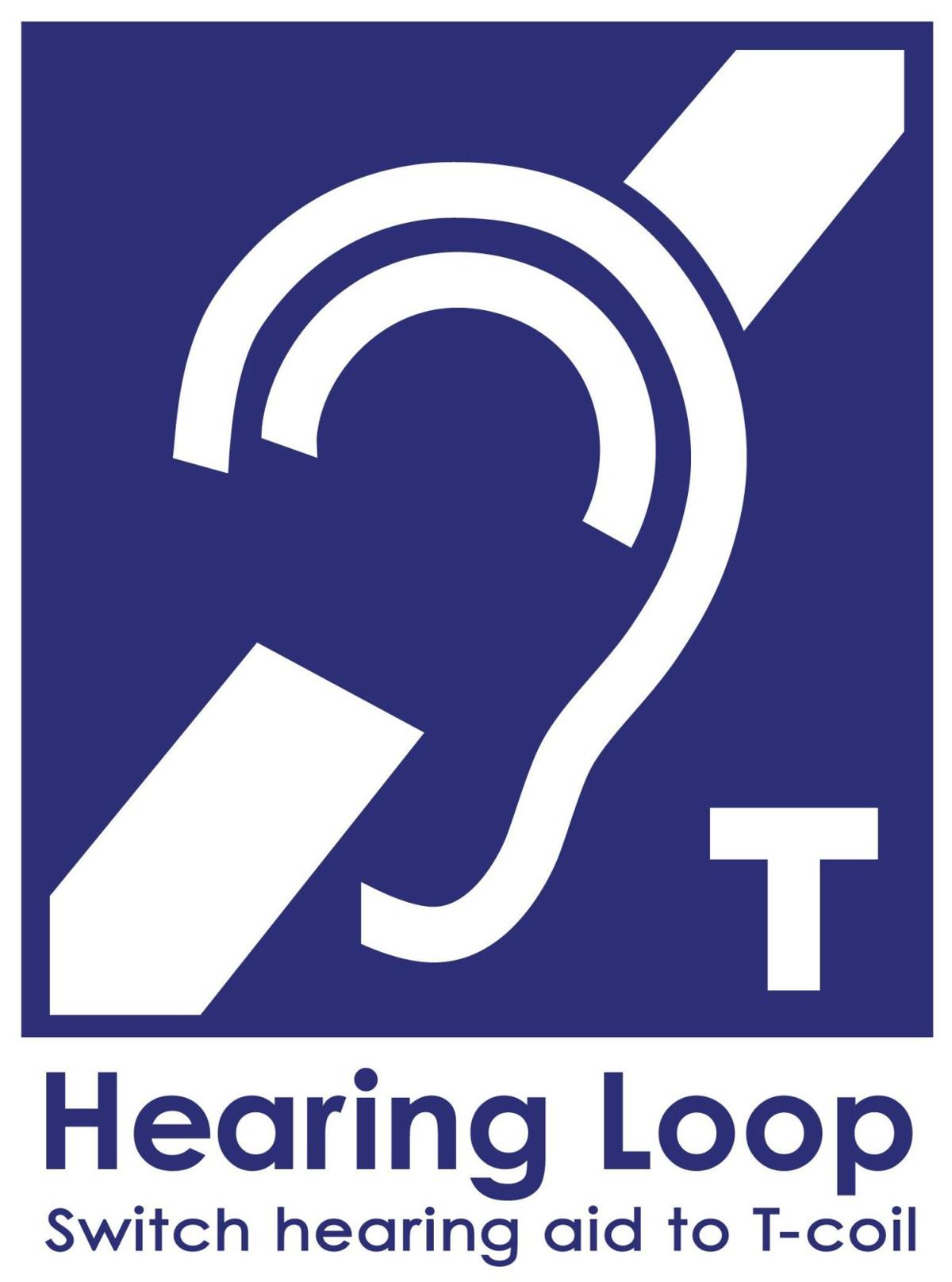 Listening to the El Paso County commissioners recently became much easier on the ears.

The public works department announced at Tuesday's Board of County Commissioners meeting that Centennial Hall is now equipped with a telecoil looping system that helps those with hearing aids or cochlear implants tune in to the proceedings.

"Government is fun when you can hear what's going on," said Vickie Pacheco, who was using the hearing loop system at Tuesday's meeting. "I feel that I can be a part of it."

County compliance manager Rob Hernandez said the system, installed in July, includes a series of copper coils that run throughout the hall, even on the commissioners' dais. Sound from microphones in the venue is transmitted to hearing aids and implants equipped with telecoil sensors.

Patricia Yeager, with the Independence Center, joined Hernandez during Tuesday's presentation. Yeager, who is the CEO of the local nonprofit that provides advocacy services to people with disabilities, is also hearing impaired. She said her visit to Centennial Hall was "the first time I've actually heard everything that is being said."

Jim Reid, the county's Director of Public Works, said that midway through 2015 a citizen who was hearing impaired tried to wear a "one-size-fits-all" headset that the county provided.

"It kept falling off," Reid said, noting that his office immediately began looking into the inductive loop system as an alternative.

Erin Nichols, with Assist 2 Hear that provided the county with the telecoil system, said headsets like the one mentioned by Reid are not only clunky but can create a stigma to the hard-of-hearing. According to Nichols, almost all hearing aids being manufactured have telecoil technology.

"It's a pretty standard technology these days," she said, noting that the technology is expected to be relevant for at least the next "15 to 20 years."

The loop system at Centennial cost the county about $19,000. Another $2,000 to equip the dais came from a grant via the Independence Center and the Hearing Loss Association of America, Hernandez said.

The county also purchased a portable loop system that is contained in a hand-held box. Hernandez said the unit can be brought into conference rooms or other venues and takes about five minutes to set up. The portable system can equip an area of about 100-feet in diameter, he said.