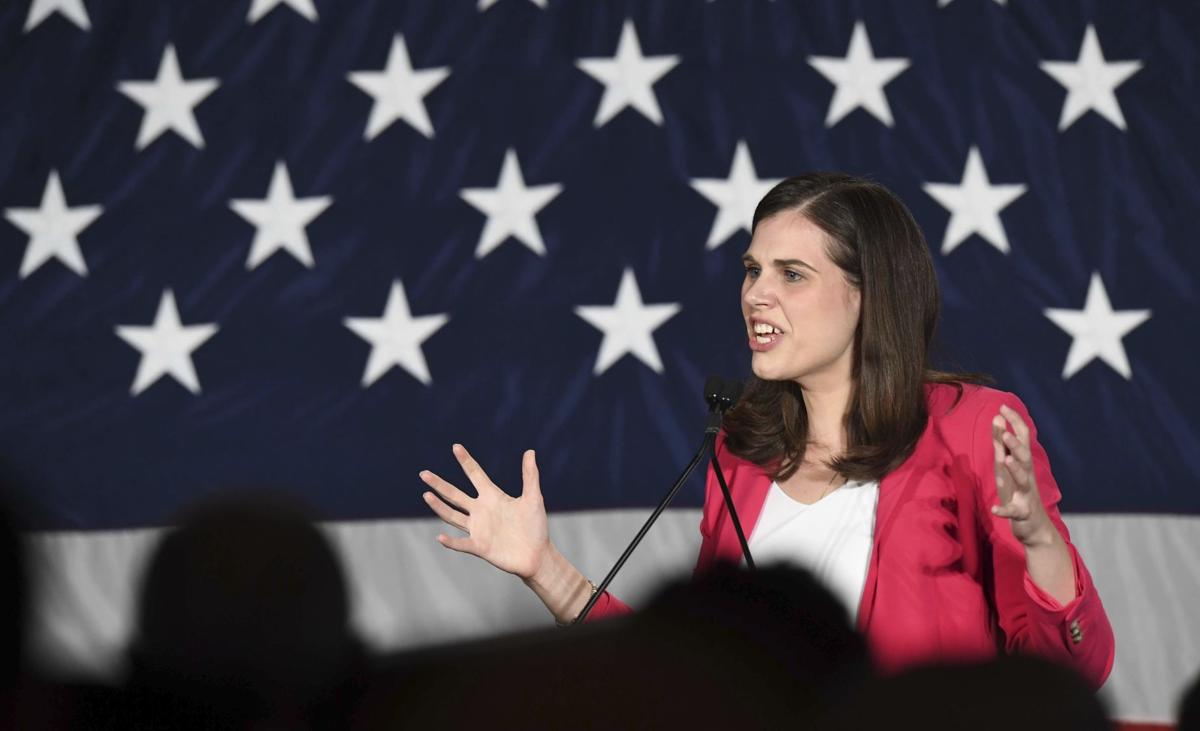 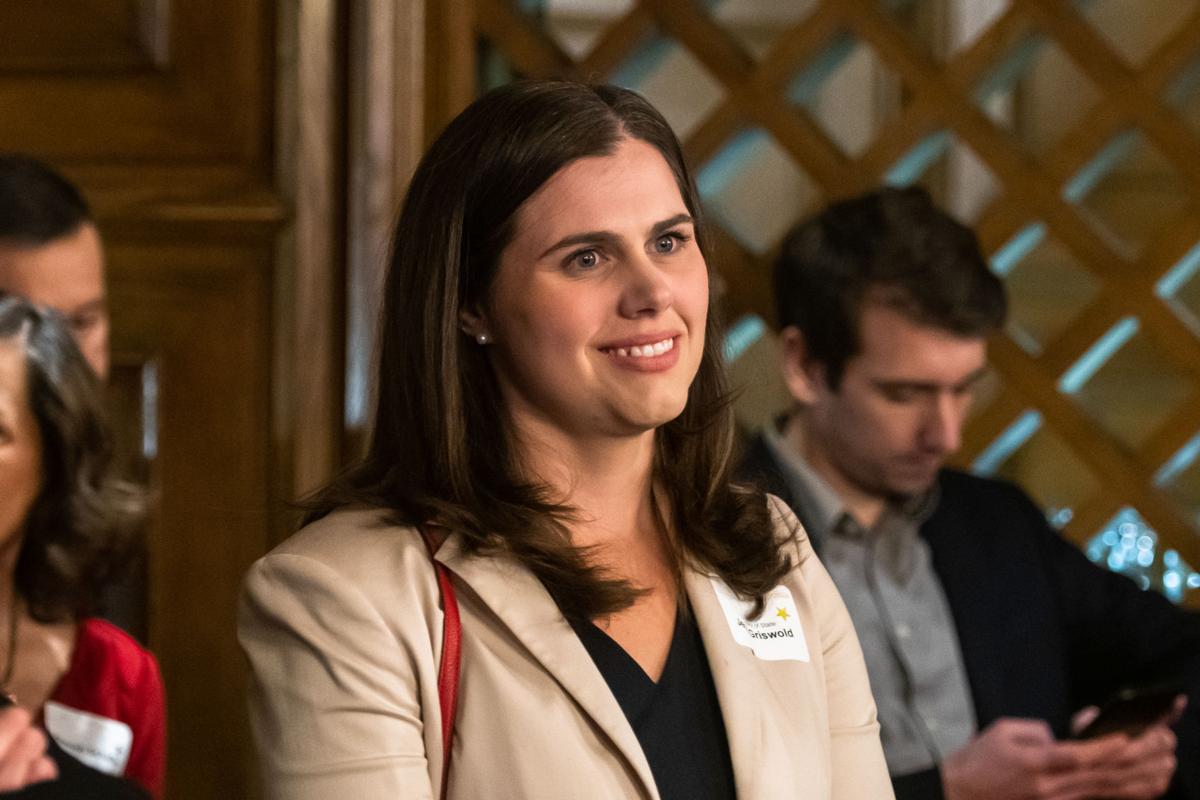 But after multiple meetings of the working group and a technical adjustment to allow the more immediate lobbying reporting required by the new law, basic problems with the system persist, preventing the ability to look up electronic registrations and lobbying activity records for at least some of those required to file the disclosures.

And the agency has refused to provide a copy of the data behind the online system.

The Colorado Secretary of State is required by law to provide public access to online lobbyist disclosures. Even though the online system allows the public to search for lobbyists and lobbying activity reports using the name of the client, the search results omit some filings. It’s impossible to find even the Secretary of State’s lobbyist or their lobbying activity reports using the agency’s system that way — without already knowing the name of the lobbyist.

Secretary of State Jena Griswold’s staff acknowledged the problems, but because of them, the agency’s spokesman could neither identify who the agency’s own registered lobbyist was in 2017 and 2018, nor locate their lobbyist activity disclosures for those years, before the current administration, for four days.

“Due to limitations with the system, the only way right now (to) find lobbyists for state agencies is by knowing their name,” Secretary of State spokesman Steve Hurlbert wrote in an email. “This is one of many reasons why Secretary Griswold has been working to completely overhaul the Campaign Finance/Lobbyist section of our website to make it more user-friendly. Unfortunately, we’re having to deal with functionality that (was) constructed about 10 years ago and just was not designed well.”

The agency's staff estimated the problem affects more than one out of every 25 of the state's registered lobbyists.

Hurlbert, wrote in an email that the agency is working on a fix for the problem that "should be in effect for 2020," with "retroactive information to be filled in by 2021."

At the meetings of the working group prescribed in the new law, Ian Silverii, the executive director of ProgressNow Colorado and a member of the working group, said he reiterated what he has frequently said about the agency’s online lobbying disclosure look-up system: “The law is bad, and the system designed to work with the law is bad. This is all I talk about when we’re there.”

Silverii recalled a recent bill about hospital provider fees, as an example, because the problems with the online look-up system prevented him from determining who was lobbying for or against the bill.

“Every single lobbyist at the capitol was working on the thing, and it was impossible to say who was doing what,” Silverii said. “I think you need a system change or a software change in order to find out who’s spending what money to affect policy.”

The Secretary of State was required by the new law to also report the conclusions of the working group in its State Measurement for Accountable, Responsive, and Transparent Government Act (SMART) presentation. The agency's January 15 SMART report doesn't address the inability to find lobbyists or their activity reports using the names of their clients.

Colorado earned a D, and was ranked 22nd, in a 2015 comparison of states’ lobbying disclosure practices done by the Center for Public Integrity, a nonprofit media outlet and government watchdog.

In response to follow-up requests, the Secretary of State told The Gazette/Colorado Politics that it possesses no documents that explain how providing a copy of a database makes the agency vulnerable to cyber security threats. Other state agencies provide complete copies of databases, which is required by Colorado law, without invoking a cyber security exemption. Other states provide complete copies of their campaign finance and lobbying databases as well.

Jeff Roberts, the executive director of the Colorado Freedom of Information Coalition, said the Secretary of State’s position contradicts the intent of a 2017 overhaul of the state’s public records law, governed by the Colorado Open Records Act.

“That was one of the things we were trying to do in 2017,” Roberts said, “is make sure the public had access to digital records kept in searchable formats, so the public could analyze those records.”

“CORA is intended to make available to the public digital records kept in searchable and sortable formats,” Roberts said. “The data behind this database is clearly in a sortable format, because it’s in a database. The law allows us access to that, minus any confidential fields.”

And Roberts said withholding the digital records because of cybersecurity concerns is not something he’s heard of before.

“I would also like to know how providing a copy of these records — giving someone access to the actual data — somehow compromises the security of the database,” he said.

Rally to take place ahead of abortion bill's hearing

Supporters of a state House bill to establish a patient-doctor relationship between physicians and live children born during abortions will hold a rally and prayer ahead of its committee hearing on Tuesday.