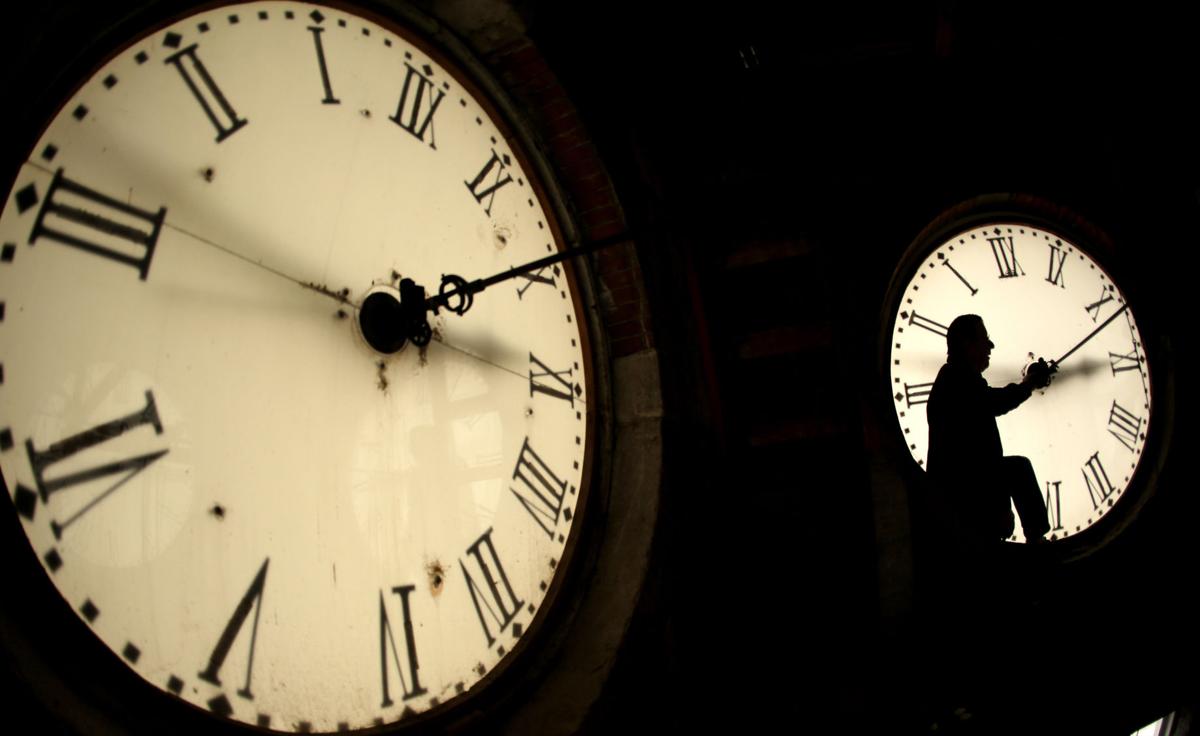 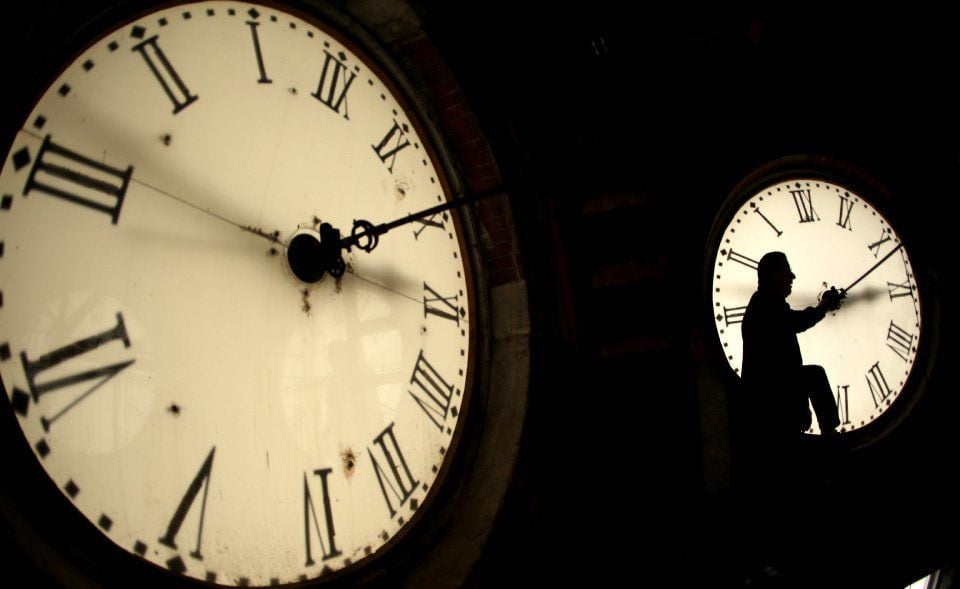 They should call it the You First Act. The bleary-eyed can take heart Sunday morning when daylight saving time begins and they've lost an hour of sleep. The Colorado legislature feels their pain.

A bill introduced - well, reintroduced - in the Colorado House this week would make daylight saving time the year-round clock in Colorado. That would mean no more falling back in November and springing forward in March.

But what House Bill 1226 has with intent it lacks in expediency.

First, voters in next year's general election would have to approve a ballot measure locking down the Colorado clock.

And, even then, Colorado would make the switch only after other states on Mountain Standard Time switch, either as entire states or in regions.

Reps. Dan Pabon, D-Denver, and Phil Covarrubias, R-Brighton, introduced a similar bill earlier in the session, then pulled it to work on it more.

Trade groups have been concerned about putting Colorado on a different time zone from adjoining states. Ski resorts also have concerns, because fiddling with the clock could interfere with their ability to do morning avalanche patrols and other slope protocols before skiers and boarders come down.

The bill is assigned to the House Agriculture, Livestock and Natural Resources Committee, but it hasn't been schedule for a hearing.

This year isn't the first time lawmakers have tried to address the inconvenience and, some experts say, bad health effects of losing sleep in the springtime.

Former state Sen. Greg Brophy, R-Wray, tried twice, in 2011 and in 2013, to make daylight saving time the year-round standard. He also tried to refer a question to the ballot.

In 2015 a Lakewood couple, Sean and Teri Johnson, tried to get year-round daylight saving time on the Colorado ballot and failed.