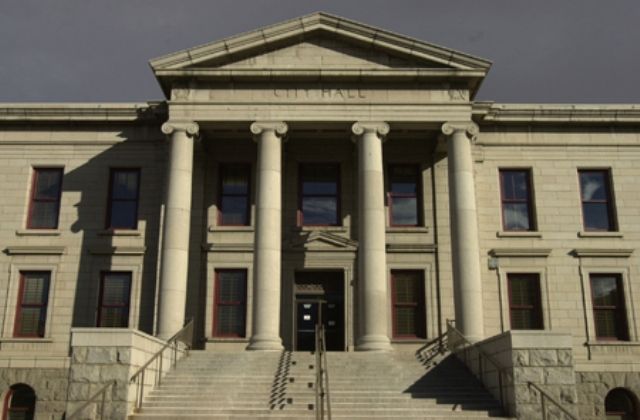 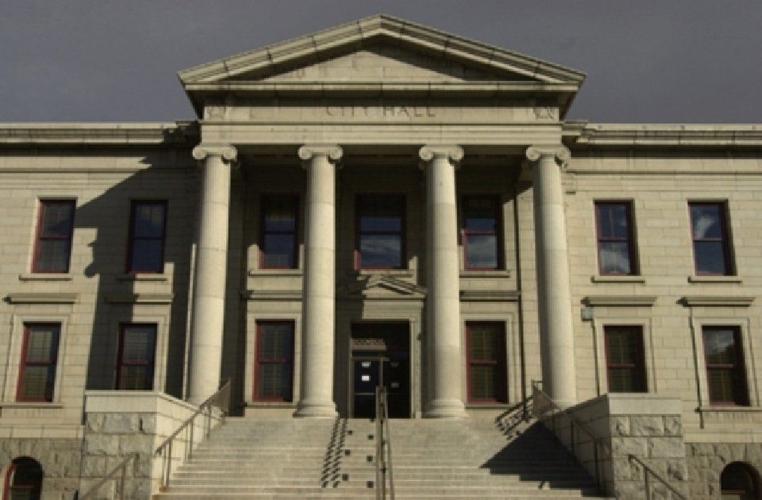 Campaign finance records for the April 6 election show who major donors are betting on.

Campaign finance records for the April 6 election show who major donors are betting on.

In an apparent violation of the state's open meeting laws, the Colorado Springs City Council directed the city attorney to pursue professional sanctions against a Monument clean-air advocate during an executive session, one councilman says.

That decision was made at the recommendation of Mayor John Suthers and City Attorney Wynetta Massey, who were present at the time, said Councilman Bill Murray.

Fellow Councilman Tom Strand confirmed part of Murray's account, saying the council gave Massey direction to move forward in the closed meeting at the recommendation of her and her staff, but he could not recall Suthers' involvement.

But Strand argues against the notion that the council acted improperly by voting in a closed meeting.

"(Giving direction) is not a vote because it's normally done with head nods," Strand said. "She just looks and says do I have consensus here; enough head nods up and down that this direction is the guidance we want to provide."

The clean-air advocate, Monument attorney Leslie Weise, said in 2016 that sulfur dioxide emissions from the coal-fired Martin Drake Power Plant exceeded federal standards. In March 2017, the council directed Massey to contact regulatory agencies in California and New York, seeking to have Weise disbarred, according to court filings from an attorney hired by the city. That acknowledgement is part of a motion asking U.S. District Judge Nina Wang to dismiss the defamation lawsuit Weise filed against current and past council members, and others, in November.

That direction to Massey is what Murray and Strand said took place in executive session. Both said they opposed the move.

"I was personally not in favor of doing this. We wanted to come to a settlement and essentially make everyone happy and essentially have this issue dissolve," Strand said.

Council President Pro Tem Jill Gaebler said she could neither confirm nor deny anything that took place during an executive session. She said, however, that any possible action from the council regarding Weise would likely have taken place during such a closed meeting.

Gaebler said there is a difference between giving an attorney direction in a closed meeting and taking a formal vote.

"When the city attorney is speaking to the City Council about legal matters, she is acting as our attorney and we are her clients. We are not acting as a legislative body," Gaebler said. It is in executive sessions that attorneys "come to us for direction. Do we want to go to trial? Do we want to settle? That sort of thing."

"Instructing an attorney to do something specific like this, to start filing a lawsuit or seeking sanctions against someone, is a decision that has to be made in a public meeting," said Zansberg, who has represented The Gazette in the past.

Even informal decisions made "by consensus instead of formal voting" in executive sessions violate the state's open meeting law, Zansberg said.

"Government's not supposed to be conducted in secret," Roberts said, discussing Colorado's Sunshine Law, which was passed in 1972. "That's the point of it, so there aren't these sort of back-room types of decisions that are made."

In executive sessions, which are closed to the public, the council is legally allowed to ask questions and receive advice, Roberts said. But it is not allowed to vote, give direction or otherwise make decisions.

The City Council Handbook says one acceptable topic for an executive session is for the city attorney to offer the council legal advice. But it also says no "proposed policy, position, resolution, rule, regulation, or formal action shall be adopted" during any closed session.

Past decisions regarding Weise have typically been detailed in the council's meeting agendas and minutes. Earlier this month the council gave Massey the nod to move forward with the defense in Weise's defamation lawsuit. That action was done in an open meeting and is detailed in the meeting's agenda and minutes. However, none of the minutes or agendas from any of the council's regular meetings and work sessions in March 2017 mention Weise.

If the council called a special meeting that month, it would have been required by the open meetings laws to provide "full and timely notice" of the event and minutes reflecting the meeting's substance would have to be available to the public.

Weise's lawsuit alleges that city officials and elected leaders smeared her reputation because she voiced concerns about pollution from Drake and detailed information contained in a 2015 report by AECOM Technical Services Inc. That report is not available to the public.

A dozen defendants are named in the lawsuit, including the city of Colorado Springs. The others named are current council members Bennett, Gaebler, Knight, Murray, Pico and Strand, alongside former members Bagley, King and Collins. Massey and Utilities spokeswoman Amy Trinidad are also listed as defendants.

The city's most recent motion argues the lawsuit should be dismissed because it was only filed in retaliation for the complaints Massey filed against Weise.

But Weise said Wednesday the lawsuit was filed because city leaders broke their own rules and misrepresented facts to silence her as she exercised her First Amendment rights.

"I think the motion to dismiss represents the arrogant position of the city," Weise said. "That they can take any action to retaliate against me for my lawful conduct and not be held accountable."

Weise said the regulatory agencies in New York and California recently dropped the reviews that began after Massey contacted them, which further supports her case. Citing confidentiality rules, neither Weise, city representatives nor the regulatory agencies themselves could provide documentation on the reportedly closed reviews.