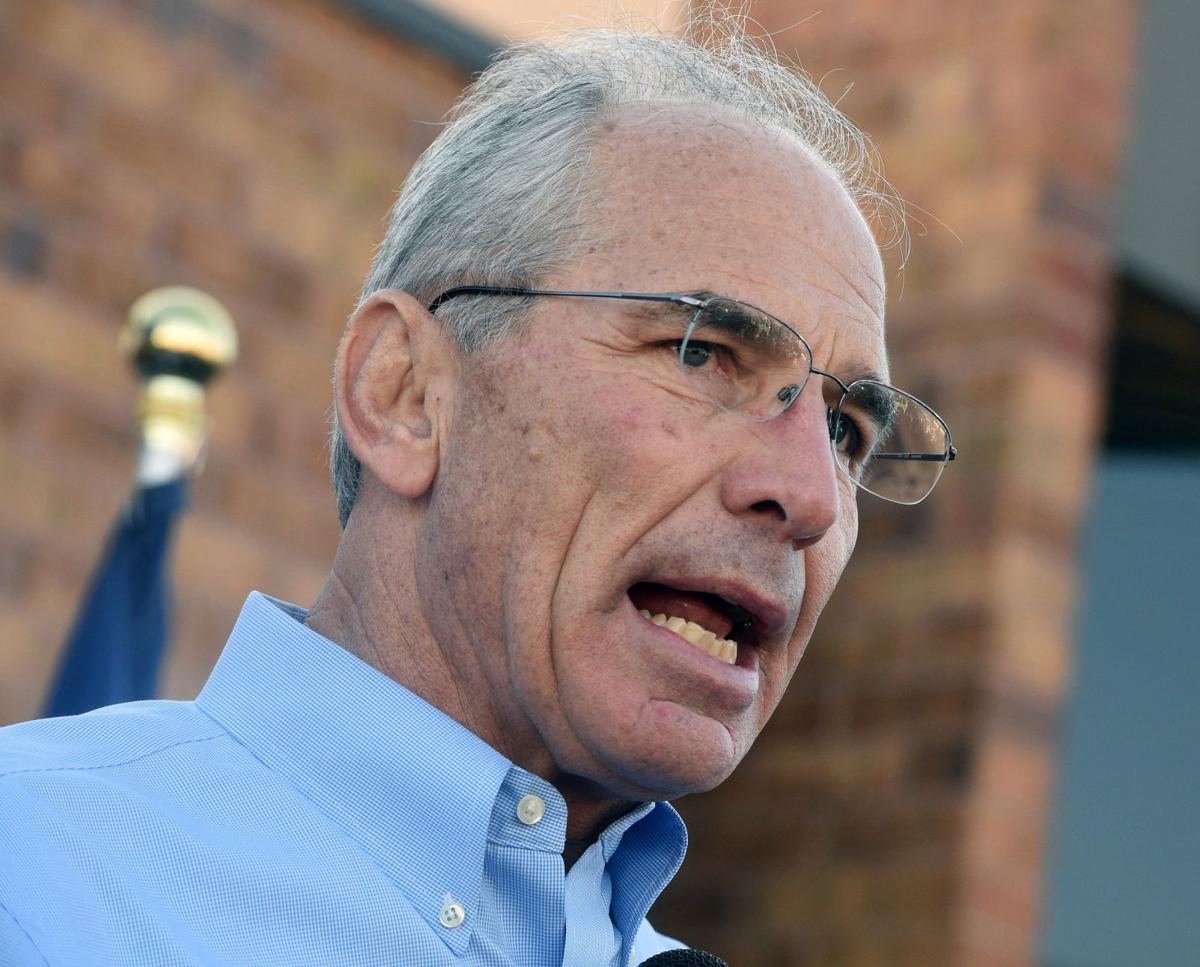 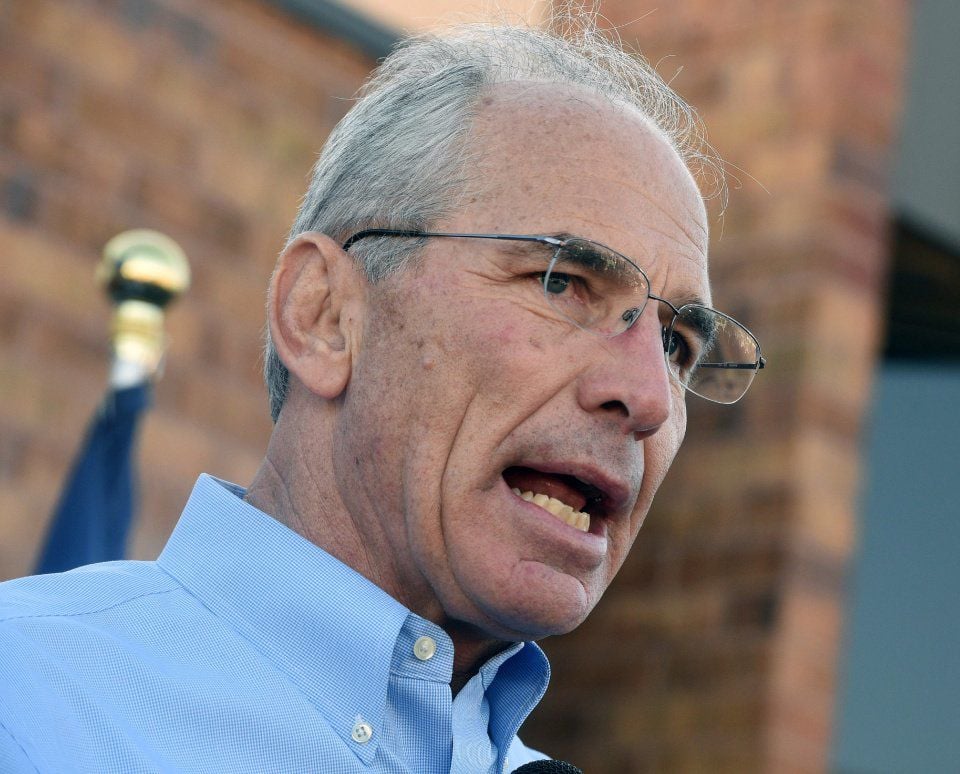 A conservative political organization operated by former Colorado congressman and gubernatorial candidate Bob Beauprez must pay $17,735 for failing to register as a political committee even though it worked to elect some candidates over others last year.

Robert Spencer, the administrative law judge over the campaign finance complaint filed by Campaign Integrity Watchdog, did not find that Beauprez's Colorado Pioneer Action or Colorado Right Now, coordinated with the candidates' campaigns.

He also did not find the actions to be intentional and awarded 10 percent of the maximum fine for the offense, $177,350.

The Colorado Secretary of State's Office disagreed with the ruling and would consider filing a brief in support of Beauprez if the case is appealed, said Suzanne Staiert, the deputy secretary of state.

Matt Arnold, who leads Campaign Integrity Watchdog, must pay $1,018.50 of Beauprez's legal fees, however, for improperly releasing documents in the case to a reporter.