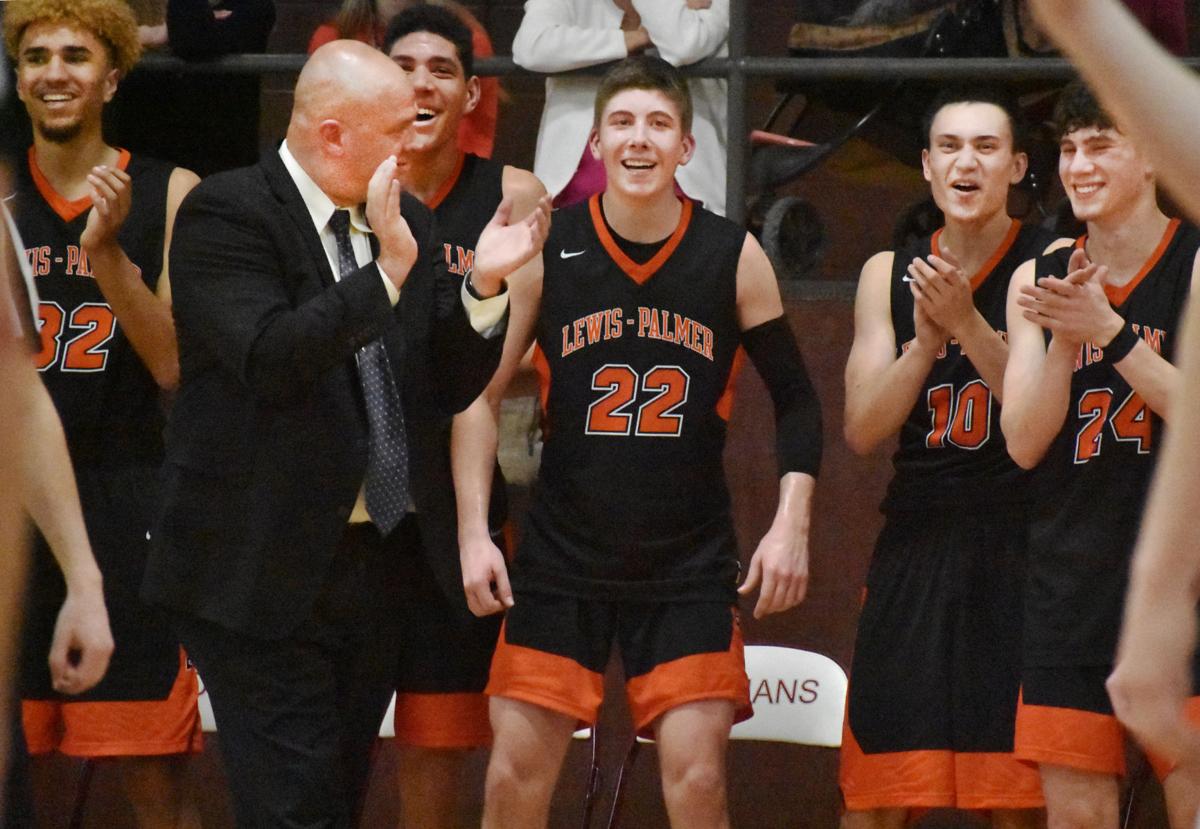 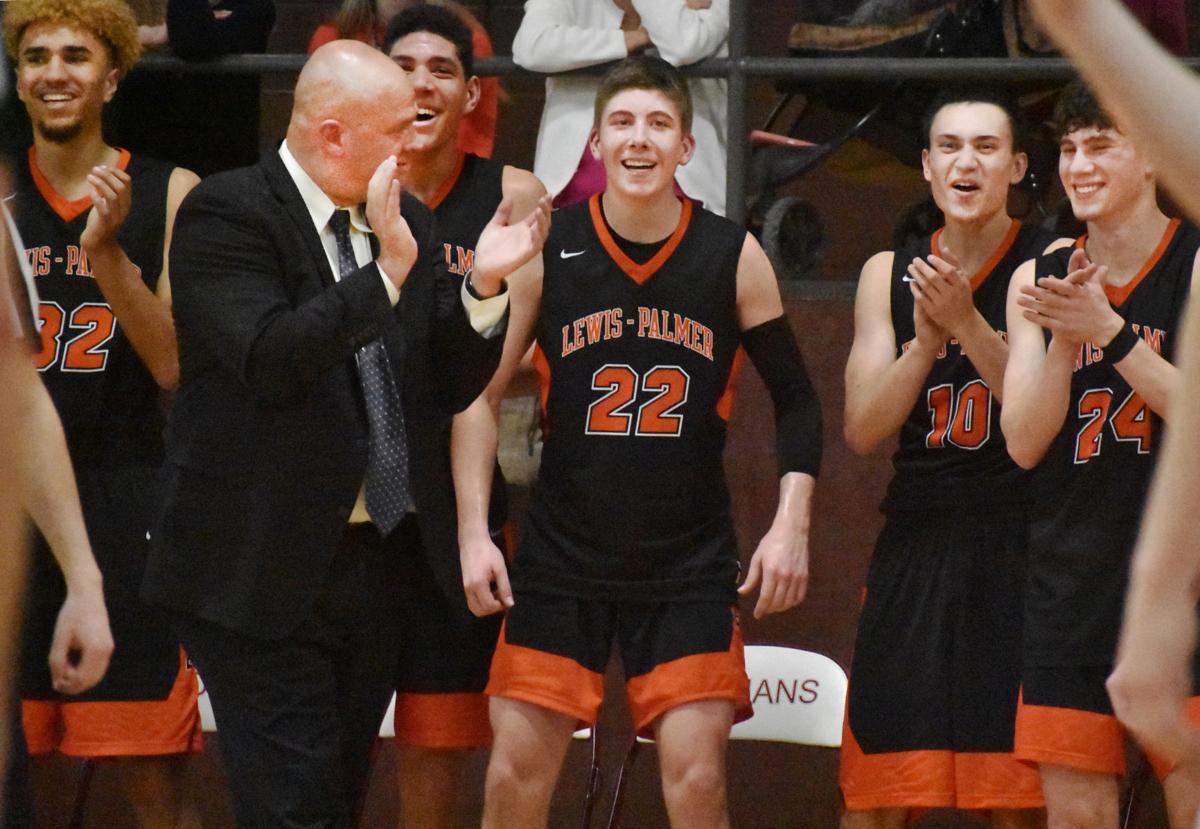 Bill Benton’s job as coach of the Lewis-Palmer’s boys’ basketball team could’ve been a lot more difficult this season had his team of 12 not bought into one concept.

The Rangers boasted an abundance of just about everything a coach could ask for: size, skill, athleticism, experience, depth and determination, but selflessness might have been his team’s most important characteristic as it navigated a season where anything short of a state title would’ve seemed like a shortcoming.

“I think that’s kind of the definition of who this team is,” Benton said. “Each of our guys sacrifice something.”

For forward Joel Scott and guard Matthew Ragsdale that meant not being the solo star as a senior, instead settling for a co-headlining role. Noah Baca and Ethan Forrester would’ve been the go-to guy on most teams in the area, the same goes for Tre McCullough, Loren Phillips and Dom Roma, who each sacrificed playing time and production — and potentially recruiting exposure — for the greater good.

A majority of the team’s top seniors will likely have the opportunity to continue playing in college.

“To have five or six guys go do that is pretty rare,” Benton said.

“We had a lot of talent on this team.”

With the talent present in the Lewis-Palmer gym comes lofty expectations and outside pressure, especially considering the Rangers returned a majority of the production that carried the program to the 2017 and 2018 state championship games.

“Our guys having heard that, I think they knew that was the expectation,” Benton said.

Benton, The Gazette Preps Boys’ Basketball Coach of the Year, got his team to ignore the hype and buy into a team-first approach. He said one of the core tenets of his program is honest and real conversation. The Rangers understood what was possible and embraced it.

The result was 28 wins in 28 games – though an undefeated season was never the goal — the last of which saw those seniors finally cut down the nets at state. The 57-52 win over Longmont in the finale was one of two wins decided by less than 10 points.

“I know they worked at it. I know they did things the right way,” Benton said. “I’m glad they were able to reward themselves.”

Scott was the lone Ranger senior to earn varsity minutes as a freshman, while the others came into the mix over the next two years, as Benton saw his team come together quite nicely.

In Scott, the coach knew he had a potent combination of dominating physical ability and refined skill. Ragsdale stretched defenses and established himself as one of the state’s top shooters. Baca became a lock-down defender who could initiate the offense and get the Rangers out on the break. Forrester fashioned himself become something of a Swiss Army Knife, capable of completing a variety of tasks. McCollough and Phillips added more rim protection and interior offense, while Roma proved to be a reserve capable of preventing a drop-off when his number was called.

“When this group were all freshmen, you kinda realize there are some pieces here,” Benton said.

Surely, the players realized it, too. While some could’ve seen the writing on the wall and decided to spend the rest of their prep careers at a school with more instant opportunities, they waited and worked their way to the top.

“To do this doesn’t happen without a cost, without a price,” Benton said. “The most common theme for all 12 of those guys was just unselfishness.”

Selflessness can go a long way in making a coach's job a bit less stressful.

“The reason they are there is they did this together as 12 guys. I’m very proud of how they responded to the pressures, the outside voices,” Benton said. “It made my job easy. It really did.”