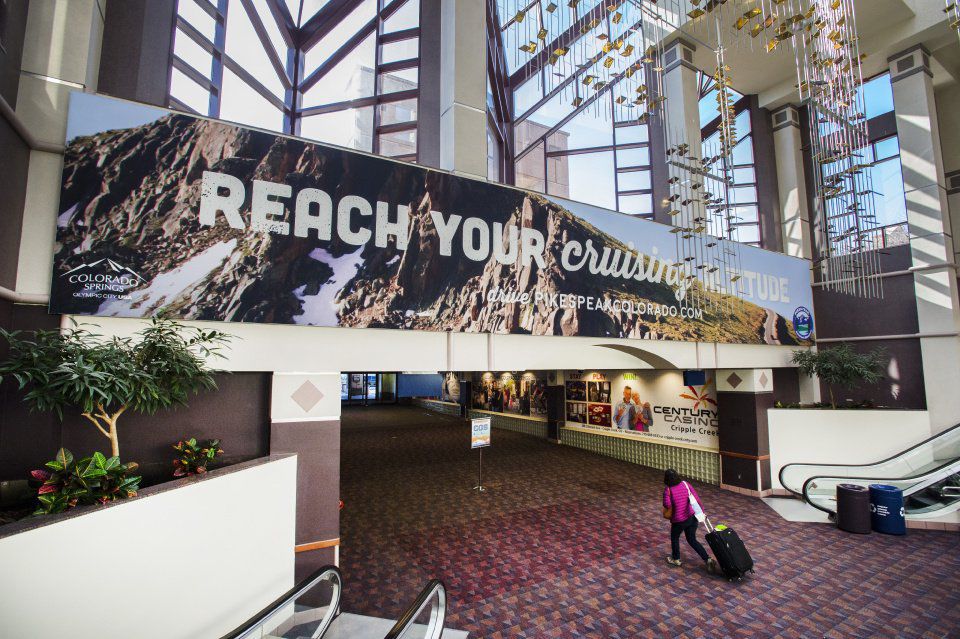 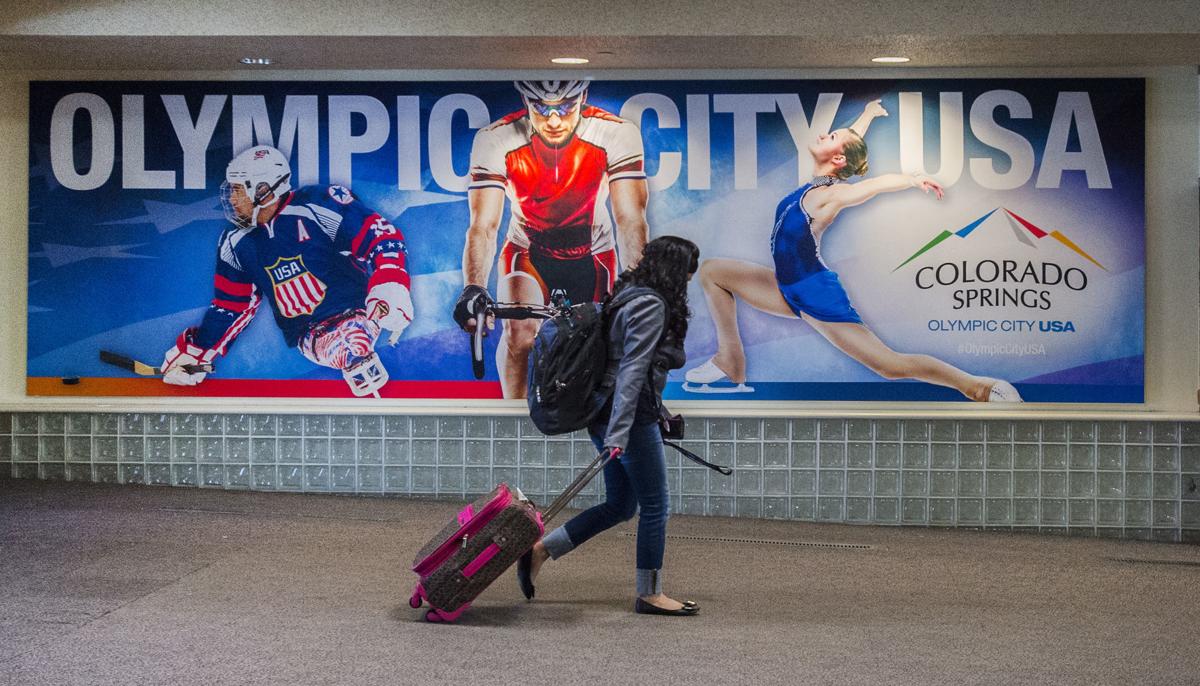 A passenger walks into the Colorado Springs Airport Monday, Jan. 22, 2018.

A passenger walks into the Colorado Springs Airport Monday, Jan. 22, 2018.

The airport has been growing fast since Denver-based low-fare upstart Frontier Airlines returned in 2016 and added nonstop flights to 10 cities since. Passenger numbers on outgoing flights surged more than 40 percent between 2015 and 2017, and grew another 25 percent in the first half of this year, according to airport reports.

Much of Frontier’s service from the airport is seasonal and will be reduced by the end of September to three cities — Las Vegas, Phoenix and Orlando, Fla. — when flights to summer destinations are suspended. Airport and airline officials said the carrier plans to resume those flights in the spring of 2019.

Passenger numbers also are up on American Airlines, which added service to Chicago’s O’Hare International Airport.

The airport’s general aviation side also is growing — aerospace contractor Sierra Nevada Corp. — has opened two hangars and is building a third hangar that will be used to complete modifications to military aircraft on structural, avionics, sensors and other components under several Department of Defense contracts.

The National Museum of World War II Aviation has begun construction on a hangar that will increase its display space by about 50 percent when it opens early next year. The museum highlights the key role American air power played in the conflict.

• National Museum of World War II Aviation — 755 Aviation Way, houses a large selection of aircraft, most fully restored to flying condition, though not all are displayed due to space limitations. The mission of the complex is to promote a deeper understanding of the historical importance of American aviation in World War II. It is open Tuesday, Thursday and Saturday from Sept. 2 to June 1 and adds Friday during the summer months. worldwariiaviation.org

If you want to understand the big shadow the military casts on the Pikes Peak region, just follow the money.

FYI : Your neighborhood-by-neighborhood guide to the Pikes Peak region | 2018

TRI-LAKES: Views of Mount Herman from Monument Lake will leave you reeling