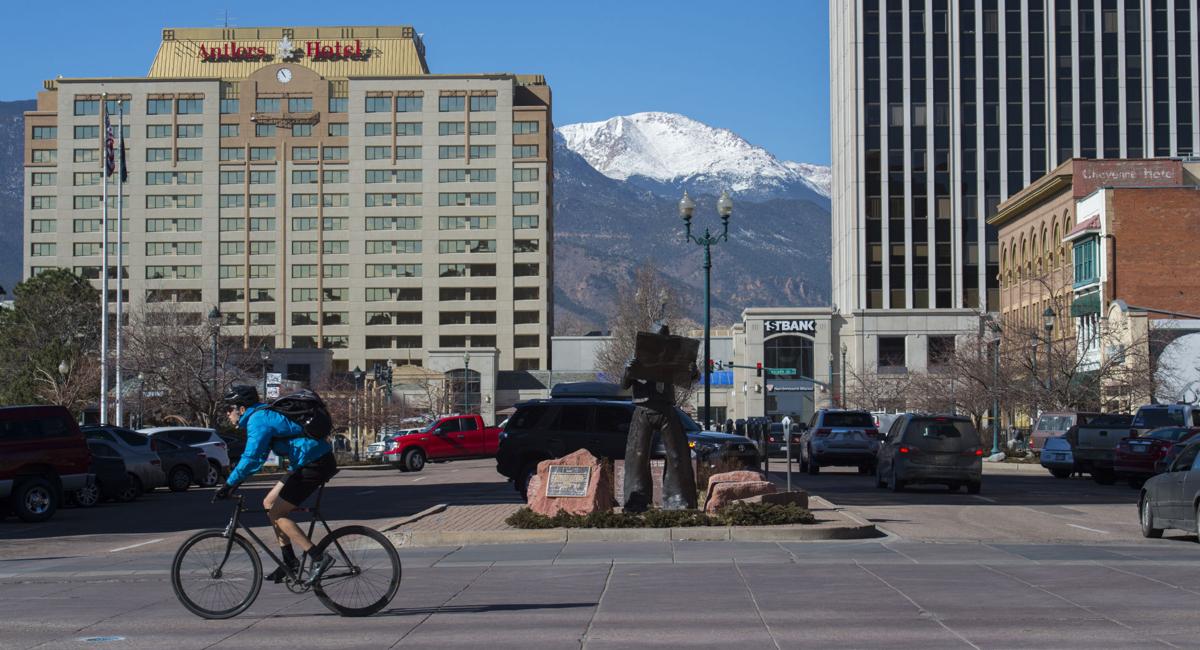 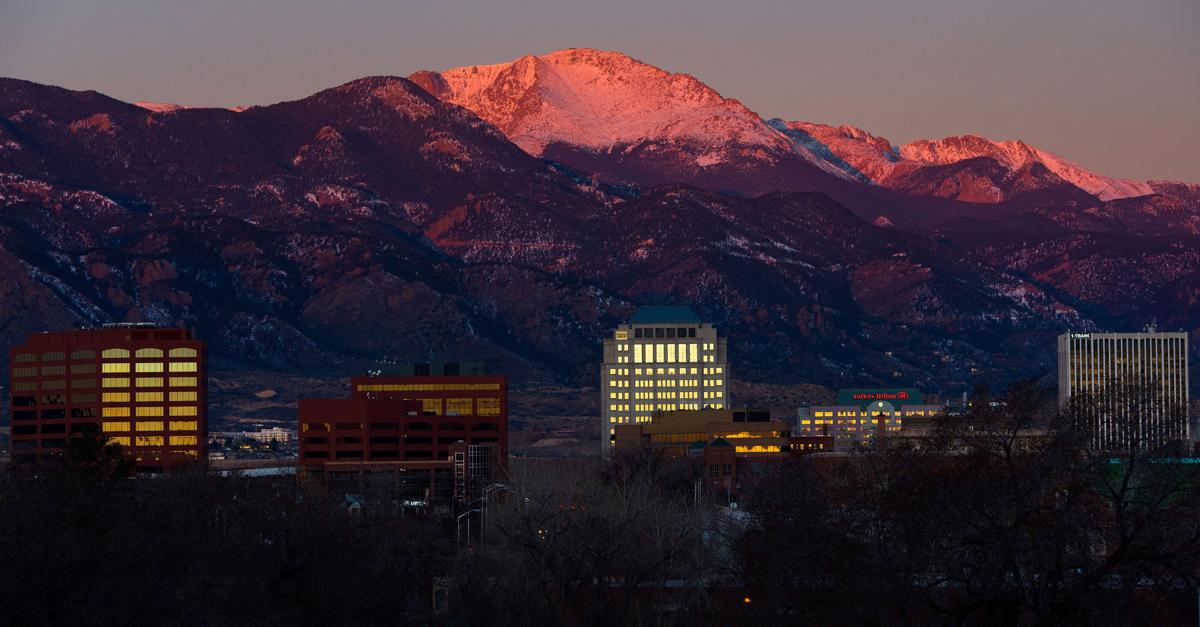 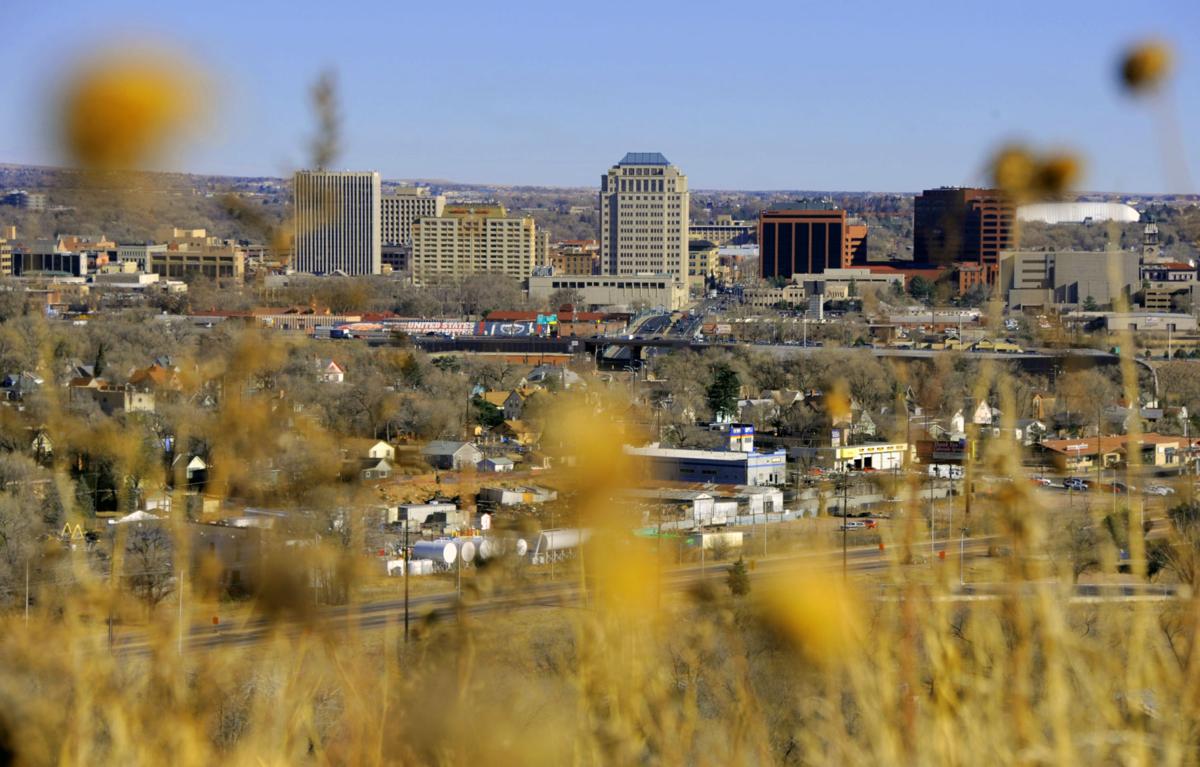 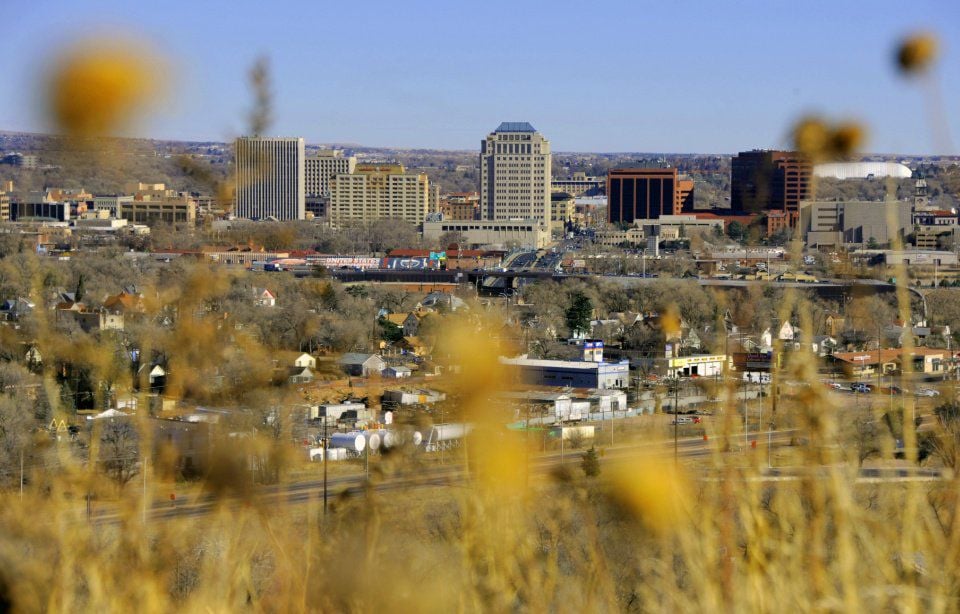 DENVER - The latest population forecasts show the northern and western parts of Colorado will claim larger shares of the state's population as the state adds 3 million new residents over the next three and a half decades.

The Denver Post reports the State Demography Office predicts Greeley and Fort Collins will more than double in population and the Western Slope will grow by two-thirds by 2050.

Predictions also show Denver, Boulder, Pueblo and the central mountain resorts will grow at slower rates, while Colorado Springs will overtake a built-out Denver as the state's largest city.

Predictions show, between 2015 and 2050, Colorado will add the equivalent of another metro Denver, on its way to 8.46 million residents.

Over the next 15 years, Denver and Colorado Springs are expected to swap bragging rights for the state’s most populated city, until the Springs finally pulls ahead of Denver, Cindy DeGroen, the state’s projections demographer, told the annual demography summit in Brighton.

Tatiana Bailey, director of the UCCS Economic Forum, said last year that El Paso County as a whole is predicted to keep on growing. By the year 2050, the state demography office estimated in recent years that the county will have 1,070,833 people living here.