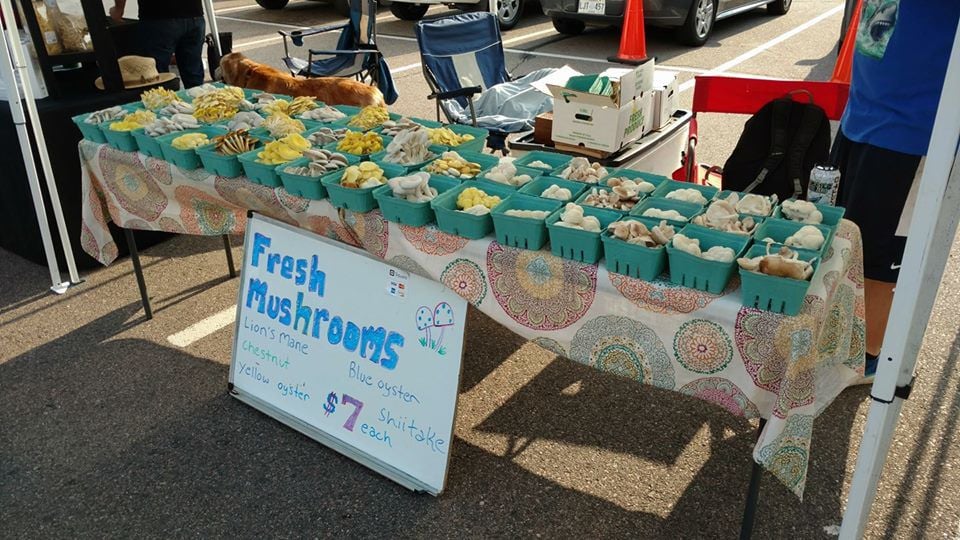 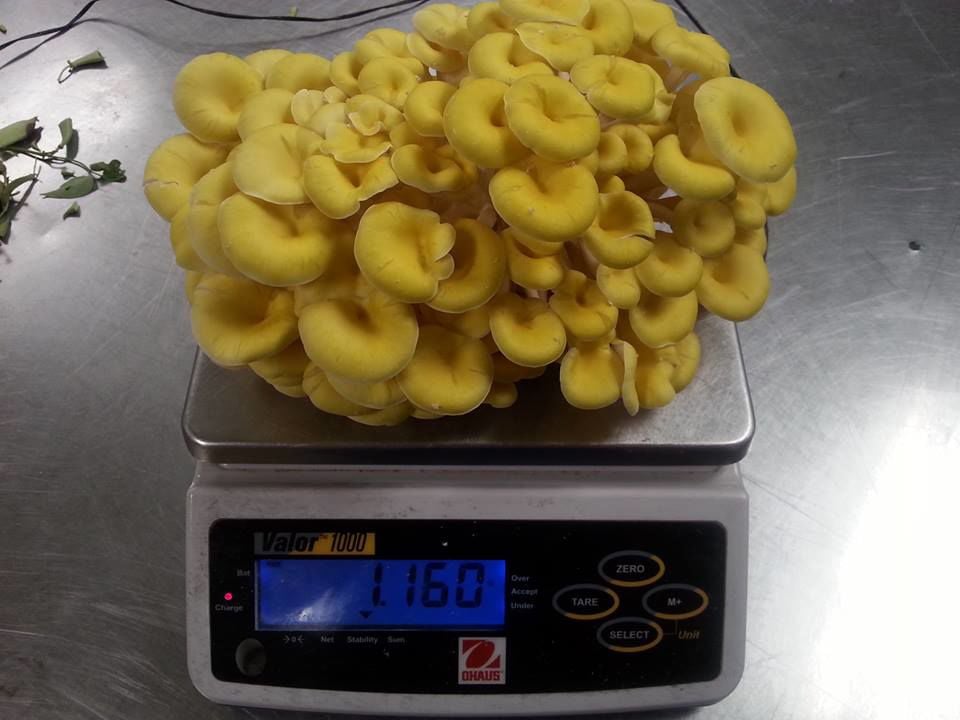 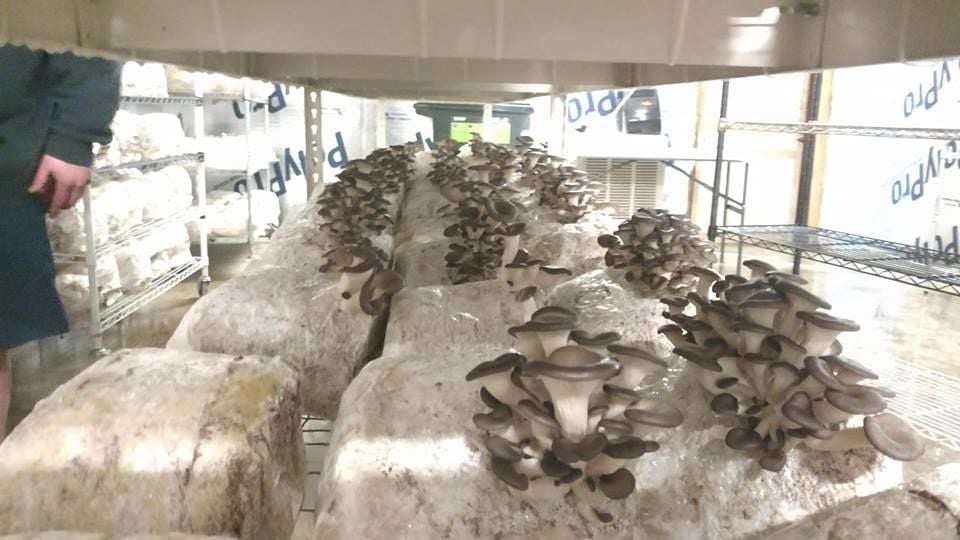 Mushrooms are mushrooming! Fall is when mycophiles head to the forest to forage for eruptions of morels, chanterelles, candy caps and hedgehogs. And nonforaging connoisseurs can “harvest” more varieties than the standard buttons and portabellas on grocery produce shelves year-round.

Denver-based Food & Drink Resources saw the explosion of mushrooms coming. It predicted in its 2018 Food Trend Forecast that we’d see the “fruiting body” of fungi on menus and in recipes everywhere.

“You’ll see them brined, pickled, made into pâté, made into tea, smoked, braised whole, seared, grilled and charred,” FDR wrote. “They’re the next superfood.”

Mushrooms have earned their superfood cape from their diverse and healthy uses. They’re low in calories, very low in sodium and free of fat and cholesterol. They’re an extremely rich source of vitamin D. And though they are low in protein, they are high in umami, the flavor that makes mushrooms satisfy like meat. So overweight mycophiles can lose pounds almost painlessly by substituting mushrooms for meat.

Indeed, fans called blenditarians have sprung up. They’ve come up with The Blend, a sustainable meat alternative with the great flavor of meat. Finely chopped crimini mushrooms are substituted for half the lean ground beef in recipes.

“A bowlful of this chili looks, tastes and satisfies just like the extra-meaty version,” says Jackie Newgent, a dietitian and author of “The With or Without Meat Cookbook.”

“The Blend allows me to enhance flavor and maximize nutrition while increasing the veggies on my plate,” she says. “Blending ground meat also saves me money and allows me to eat more sustainably — all great assets, in my book.”

Steven Facello, owner of Colorado-based Fungolia Farms, said his love of mushrooms and desire for a lower-fat diet led him to start a mushroom business.

“I grew up in Huntington, West Virginia,” he said. “We had the highest rate of obesity. I wanted to grow high-quality food for myself to support good health. I was a skateboarder and played soccer and needed to stay healthy.”

Facello’s family had foraged mushrooms, so the transition to cultivating fungus was not a leap. He set up his greenhouse in Fountain with the goal of selling wild mushrooms at farmers markets and to local chefs. But it’s been a challenge.

“My first year, water pipes froze, and I lost my crop,” he said. “I was getting a good start for this year, and the two major hailstorms wiped out the building on the land I was renting. I’ve found a new spot in Manzanola.”

He figures it will take him about six weeks to get his greenhouse into production again. Before the storm damage, he was supplying Till Kitchen, Marigold’s Café and Bakery and The Famous Steakhouse, as well as three regional farmers markets. He grows oyster, lion’s mane, cinnamon cap and king trumpet mushrooms.

“We (he and his wife) eat mushrooms almost every day,” Facello said. “King trumpet mushrooms can be cut into long strips and are great grilled. The lion’s manes are delicious sautéed in butter with wine. And we love oyster mushrooms in soups.”

Korey Dunaway, executive chef at Till Kitchen, is a big fan of Facello’s mushrooms.

“We have used a wide variety of Steven’s mushrooms,” Dunaway said. “We use his oyster mushrooms in our mushroom and gruyere pizza. For that dish, we sweat the mushrooms with garlic, shallots, thyme and rosemary, and then top the pizza with the mushrooms, gruyere cheese, cream and rosemary.”

“We add them with basil, leeks, cherry tomatoes and garlic,” he said. “The lion’s mane mushrooms are my personal favorite. They are delicate, yet versatile. ... He has a variety of small chestnut mushrooms that we occasionally use in a sherry wine sauce for dry aged rib-eyes.”

If you love desserts, you’re going to fall for the Decadent Dessert Bar at 13375 Voyager Parkway.