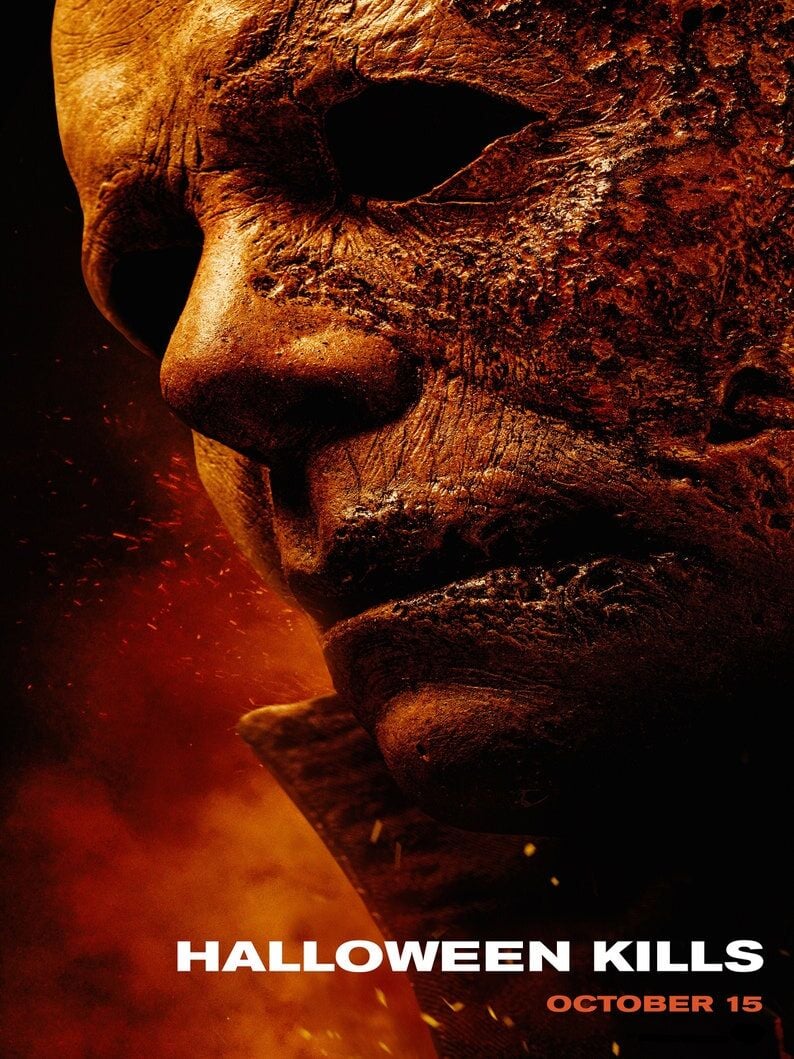 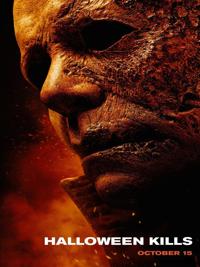 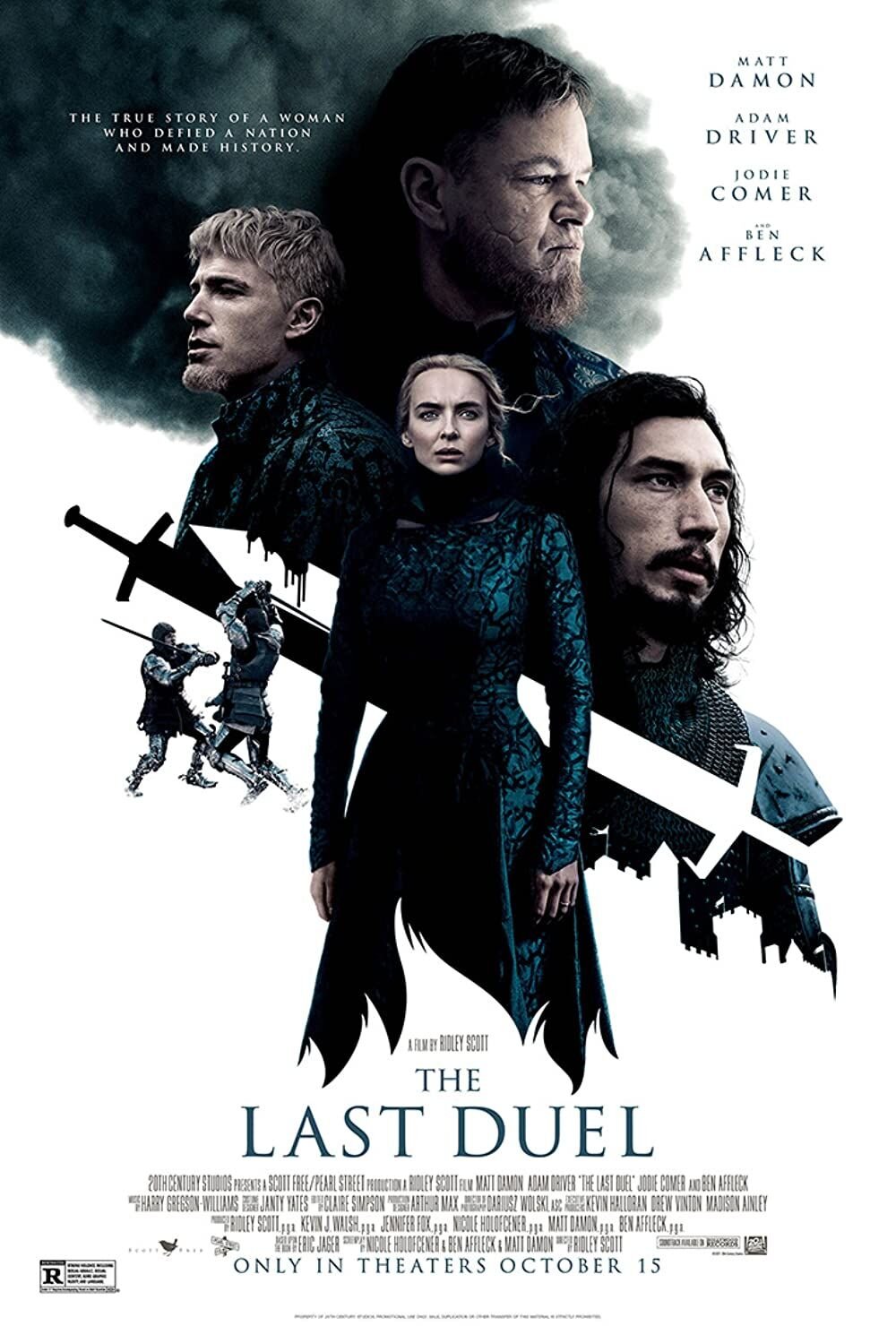 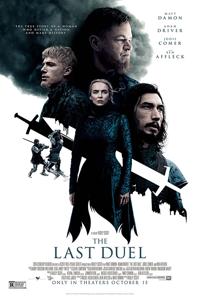 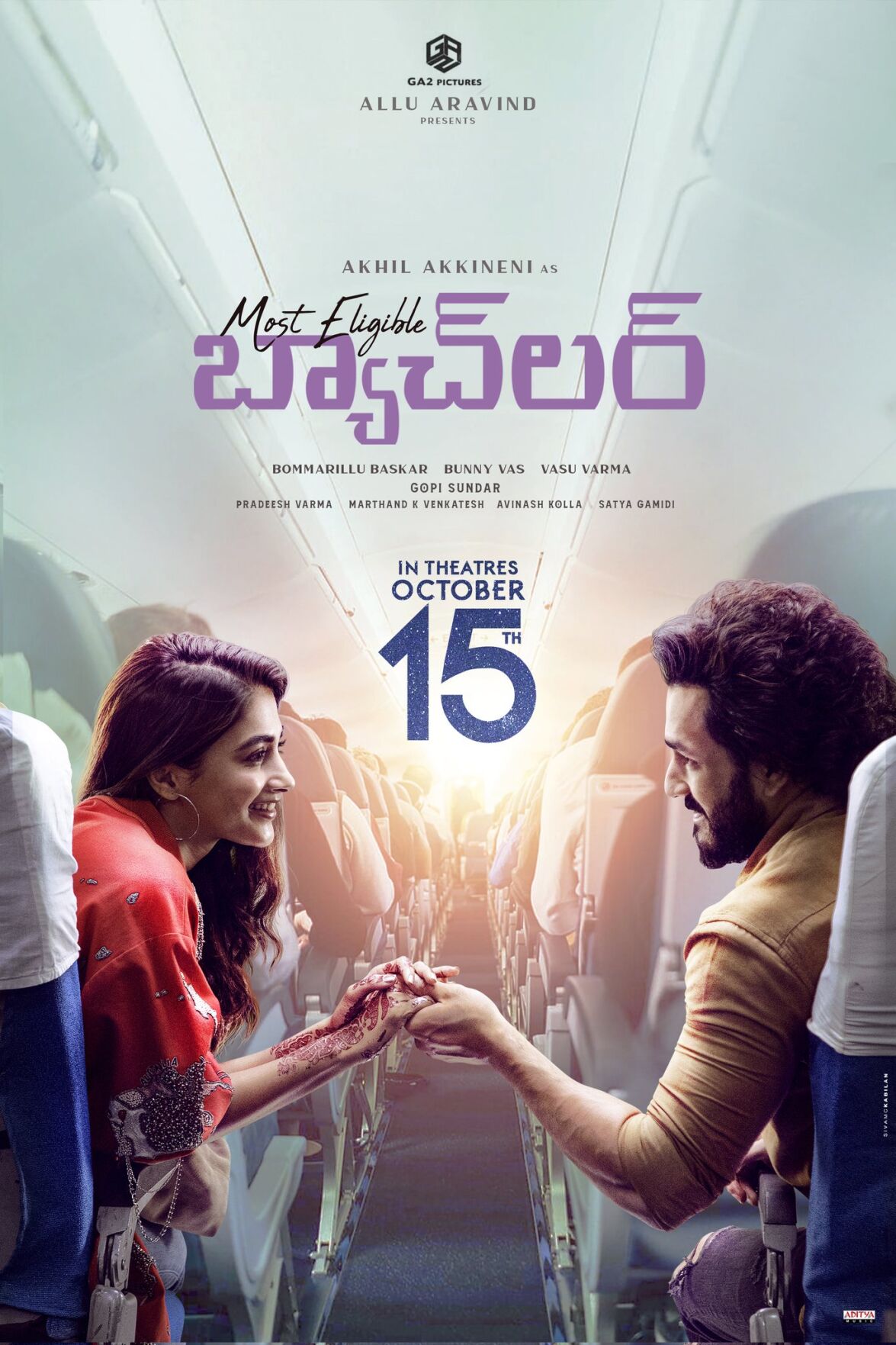 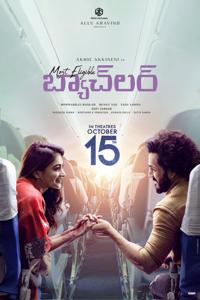 “Halloween Kills” — (Horror, R, 106 minutes). The story of Michael Myers and Laurie Strode continues when Myers is able to escape from the basement of Strode’s burning house.

“Most Eligible Bachelor” — (Romance, 170 minutes). Akhil and Pooja share their ideas of married life and develop a love story with a touch of comedy.

“The Addams Family 2” — (Animation, PG, 93 minutes). Grade: C-, Katie Walsh. When Morticia and Gomez realize their children are growing up and not engaged in family activities any longer, they decide to take a family vacation across America in their haunted camper.

“Cry Macho” — (Drama, PG-13, 104 minutes). A past rodeo star and horse breeder takes a job to bring a man’s son home and away from his alcoholic mother. During their travels, the rodeo star finds redemption by teaching the boy how to be a good man.

“Free Guy” — (Action, PG-13, 115 minutes). Grade: C, Katie Walsh. Guy realizes that he is a background player in a video game. He rewrites his character to become the hero to save his world before it goes offline.

“Jungle Cruise” — (Action, PG-13, 127 minutes). Grade: C, Katie Walsh. Researcher Lily Houghton asks skipper Fran Wolff to take her down the Amazon so she can find an ancient tree with healing powers. During the journey, they encounter dangerous animals and supernatural forces.

“The Many Saints of Newark” — (Crime, R, 120 minutes). Grade: B, Michael Phillips. The story of how Dickie Moltisanti helped make his teenage nephew into mob boss Tony Soprano.

“No Time to Die” — (Action, PG-13, 66 minutes). Grade: A-, Katie Walsh. After leaving the active service, James Bond is asked by an old friend to help him help find a kidnapped scientist. During the mission, Bond deals with a villain armed with dangerous new technology.

“Shang-Chi and the Legend of the Ten Rings” — (Action, PG-13, 132 minutes). Grade: B+, Katie Walsh. Shang-Chi is drawn into the mysterious Ten Rings organization, forcing him to confront his past.

“Shaun of the Dead” — (Comedy, R, 99 minutes). Shaun’s bad day turns worse when he has to save his romance and the world from a zombie apocalypse.

“The Silence of the Lambs” 30th Anniversary — (Crime, R, 118 minutes). A young FBA agent enlists the help of an incarcerated cannibal killer to help him catch a serial killer who skins his victims.