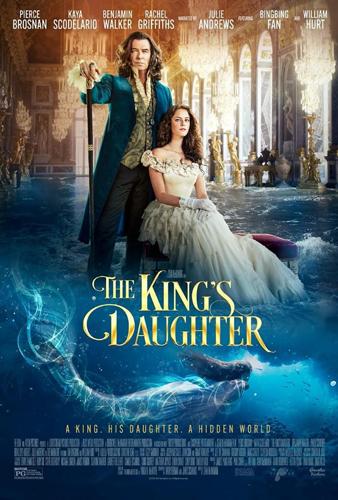 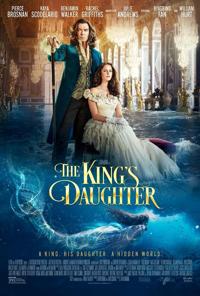 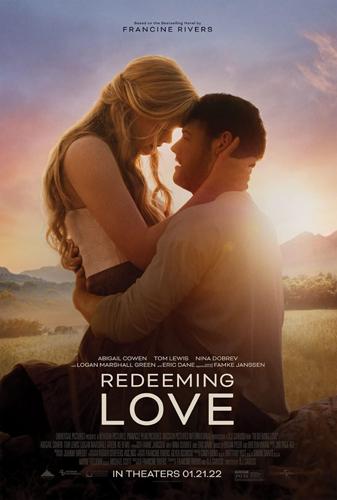 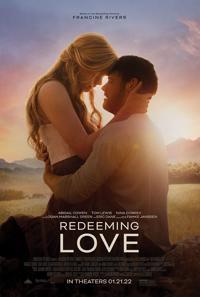 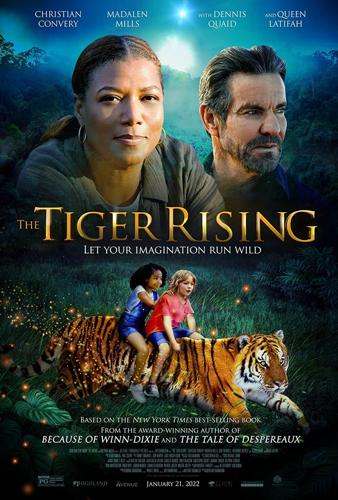 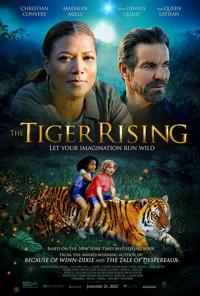 “The King’s Daughter” — (Action, PG, 90 minutes). On his quest for immortality, King Louis XIV captures a mermaid’s life force, however, his quest is complicated when his illegitimate daughter discovers and forms a bond with the magical creature.

“Redeeming Love” — (Drama, P-13, 134 minutes). Based on the bestselling novel by Francine Rivers, “Redeeming Love” is a story of how a young couple’s love and relationship is challenged the realities of the 1850 California Gold Rush.

“The Tiger Rising” — (Family, PG, 102 minutes). Based on a bestselling book by Kate DiCamillo about a 12-year old boy finds a caged tiger in the woods by his home.

“The 355” — (Action, PG-13, 124 minutes). A CIA agent and three international agents go on a lethal mission to retrieve a top-secret weapon that has fallen into the wrong hands. During the mission they realize they must try to stay one step ahead of a mysterious woman who is following their every move.

“Belle” — (Animation, PG, 121 minutes). A shy high school student escapes into her online persona as Belle, a beloved singer, in “U,” a massive virtual world.

“Ghostbusters: Afterlife” — (Comedy, PG-13, 124 minutes). Grade: C-, Katie Walsh. After moving to a small town, a single mom and her two kids discover the legacy their grandfather left behind and how they are connected to the original Ghostbusters.

“House of Gucci” — (Crime, R, 157 minutes). Grade: B+, Katie Walsh. When an outsider marries into the family behind the Italian fashion empire, her ambition unravels a family legacy and ultimately results in murder.

“The King’s Man” — (Action, R, 131 minutes). A group of tyrants and criminal masterminds plan a war to take out millions and one man of the Kingsman agency tries to stop them.

“The Matrix Resurrections” — (Action, R, 148 minutes). After being plagued by strange memories, Neo finds himself back inside the Matrix and his life takes an unexpected turn.

“Sing 2” — (Animation, PG, 112 minutes). Grade: B+, Katie Walsh. After being told by a talent scout that he would never make it big in Redshore City, Buster gets together the singers who competed in the first film and they audition for entertainment mogul Jimmy Crystal.

“Spider-Man: No Way Home” — (Action, PG-13, 148 minutes). Grade: A-, Katie Walsh. Now that Peter Parker’s identity has been revealed, his superhero responsibilities put those close to him in danger. So Spider-Man asks Doctor Strange for help in restoring his secret identity. But when the spell to do this goes wrong, powerful villains are released, forcing Peter to learn what it really means to be Spider-Man.