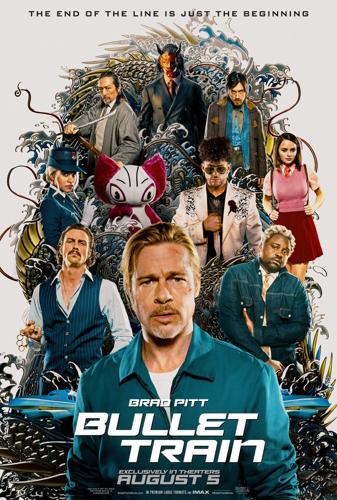 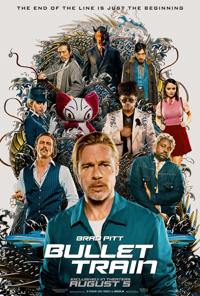 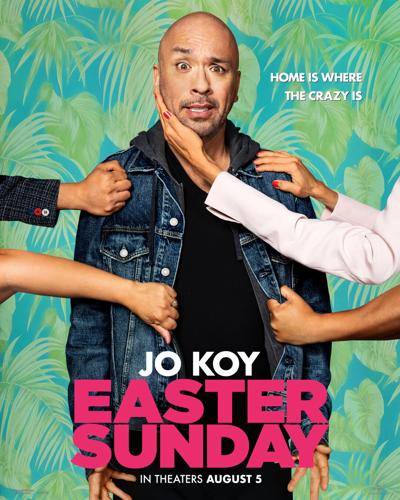 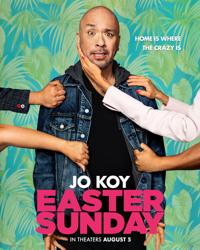 “Bullet Train” — (Action, R, 126 minutes). During a nostop ride through Japan on a bullet train, five assassins onboard realize that their missions have something in common.

“Journey to Hell” — (Comedy, PG, 101 minutes). After waking up from almost drowning and dreaming of going to a literal Bible hell, a man is a changed person for Christ.

“The Black Phone” — (Horror, R, 102 minutes). Grade: B-, Katie Walsh. A 13-year-old boy is abducted by a child killer and put into a soundproof basement, where he starts receiving calls via a disconnected telephone on the wall. During the calls, he can hear the voices of the killer’s previous victims.

“DC League of Super-Pets” — (Animation, PG, 106 minutes). Grade: B-, Katie Walsh. Krypto the Super-Dog and Superman are best friends and fight crime side by side. However, when Superman is kidnapped, Krypto must rely on his own powers to rescue him.

“Elvis” — (Biography, PG-13, 159 minutes). Grade: A, Katie Walsh. The story of rock ‘n’ roll star Elvis Presley explores his rise to stardom and the changes he made with his music.

“Everything Everywhere All at Once” — (Adventure, R, 139 minutes). An aging immigrant from China finds herself in an adventure and the only way she can save the world is by exploring other universes that show her the other lives she could have led.

“Jurassic World: Dominion” — (Action, PG-13, 146 minutes). Grade: B-, Katie Walsh. Now that dinosaurs are living and hunting alongside humans, it must be determined if humans will reman the top predators on a planet they now share with these fearsome creatures.

“Marcel the Shell with Shoes On” — (Comedy, PG, 90 minutes). Marcel, a small shell who lives along with his grandmother and their pet, are the sole survivors from their community of shells after a mysterious tragedy. When Marcel gains millions of fans after a documentary filmmaker posts a short film online about him, Marcel has hopes of finding his long-lost family.

“Minions: The Rise of Gru” — (Animation, PG, 87 minutes). Grade: D, Katie Walsh. Before Gru became a master of evil, he was just a 12-year old boy plotting to take over the world. When Gru meets the Minions, they join forces and build a lair and weapons and try to start their first mission.

“Paws of Fury: The Legend of Hank” — (Animation, PG, 97 minutes). Grade: D, Mark Kennedy. When a hound dog named Hank finds himself in a town full of cats, he realizes they need a hero to help defend them from a villain who plans to wipe their town off the map.

“Top Gun: Maverick” — (Action, PG-13, 131 minutes). Grade: A, Katie Walsh. After finding himself training a detachment of Top Gun graduates for a mission that asks for the ultimate sacrifice from those who fly it, Navy aviator Pete “Maverick” Mitchell must face his deepest fears.

“Vengeance” — (Comedy, R, 94 minutes). Grade: B, Katie Walsh. A journalist and podcaster from New York travels to West Texas to find out about the death of a girl he was hooking up with.

“Where the Crawdads Sing” — (Drama, PG-13, 125 minutes). Grade: C, Katie Walsh. Kya was an abandoned girl who raised herself in the marshlands of North Carolina, which isolated her from her community. When a man that Kya was involved with is found dead, the community casts her as the main suspect.

COMPILED BY CARLOTTA OLSON, THE GAZETTE

In case you missed it – summer's most popular meteor shower is set to peak tonight above Colorado, with the celestial event remaining active through September 1.

Need more sleep? Suffer from aches & pains? Stressed out? Uncle Bud's has solutions for you.

Need more sleep? Suffer from aches & pains? Stressed out? Uncle Bud's has solutions for you.
Tweets by csgazette