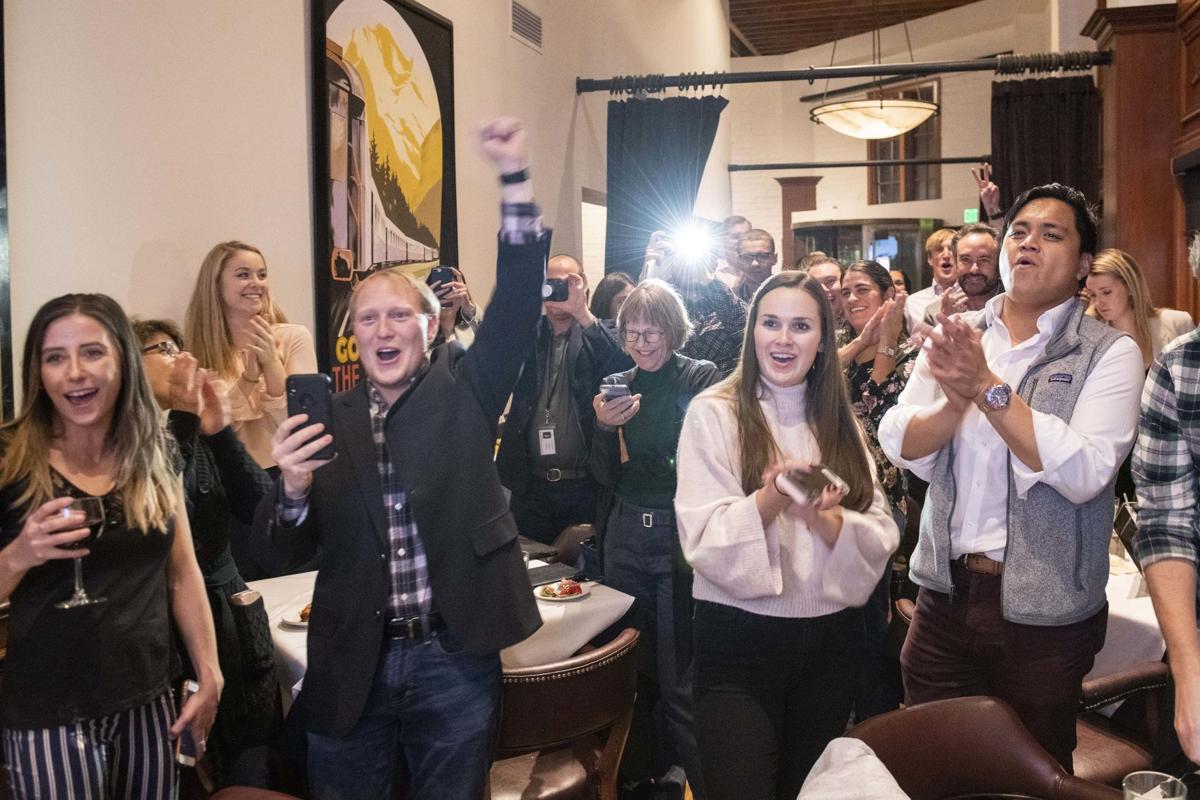 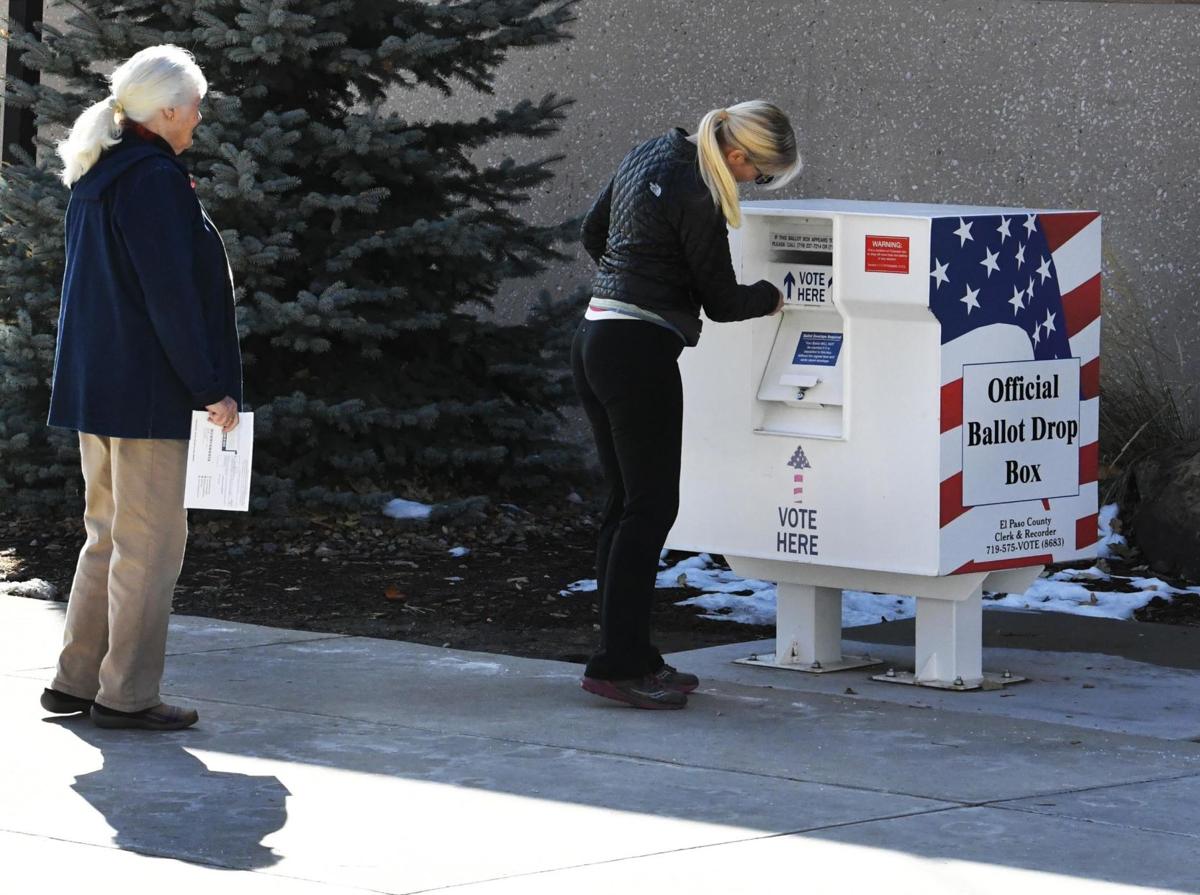 The move to defeat Proposition CC apparently succeeded Tuesday night, as Coloradans rejected giving up part of their future tax returns to fund education and transportation.

The measure fell behind early and struggled to keep up until the opposition declared victory within the hour after polls closed.

"I think voters understood clearly this is a significant tax increase," said the state's last Republican governor, Bill Owens. "This is simply a way for government to get more money without making the case for it."

Proponents for the ballot question campaigned on raising hundreds of millions of dollars without raising taxes, but Jesse Mallory, the director of Americans for Prosperity in Colorado, the main driver of the opposition effort, said voters saw through that.

"If you're paying more in taxes than you otherwise would, the average person would call that a tax increase," he said.

Proposition CC asked Coloradans to forever forego their occasional tax rebates under the state constitution's Taxpayer's Bill of Rights to instead plow hundreds of millions of dollars into education and transportation.

The GOP took a voter turnout advantage in the final days, with better than 36% of the returned ballots from registered Republicans. Democrats turned in about 31% as of Tuesday afternoon, according to the Secretary of State's Office. Unaffiliated voters made up the rest.

In El Paso County, voters turned back the measure with 62 percent of voters in opposition.

Michael Fields, the executive director of the conservative advocacy group Colorado Rising Action, who led debates against the ballot measure, called it a team win.

"Voters clearly pushed back against the overreach coming from the legislature and governor last session," he said in a statement.

"Governor Polis and the liberal state legislature overreached once again but were unsuccessful in deceiving the voters of Colorado to fund their reckless spending spree." he stated.

At the Yes on CC watch party in Denver, Amie Baca-Oehlert, the president of the Colorado Education Association, said proponents remained "super hopeful."

"Obviously, school funding in Colorado, plus our roads and higher-ed have been a problem for years," she said.

The refunds are triggered when tax revenue exceeds that the spending cap, calculated on inflation and population growth. Coloradans have received rebates in only nine of the 26 years since TABOR became law.

Conservatives see TABOR, the only measure of its kind in the nation, and its spending cap as their best tool to prevent Democrats from spending wildly on social programs.

Progressives see TABOR as a shackle on the state budget that prevents investments in schools, roads and can't accommodate the demands of population and commercial growth.

Despite the loss, Lisa Weil, executive director of the advocacy organization Great Education Colorado, called Proposition CC a step in the right direction.

“I think there is an understanding that we are not able to address the growth that’s happened in the last few years to maintain the quality of life,” she said.