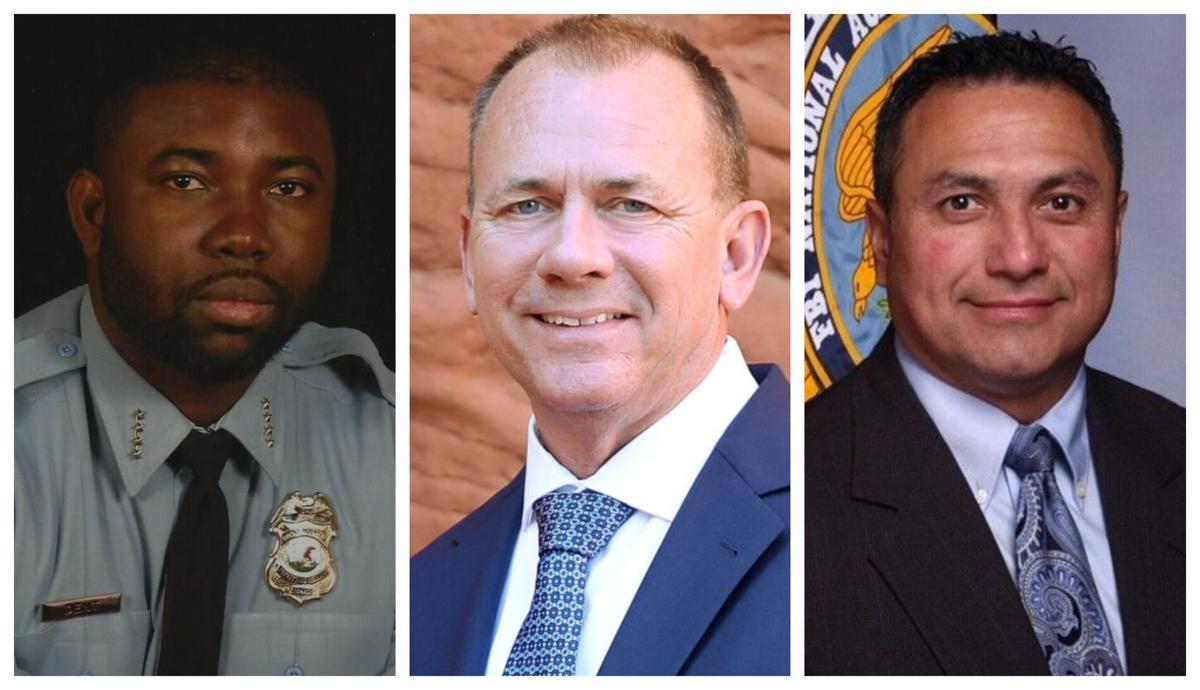 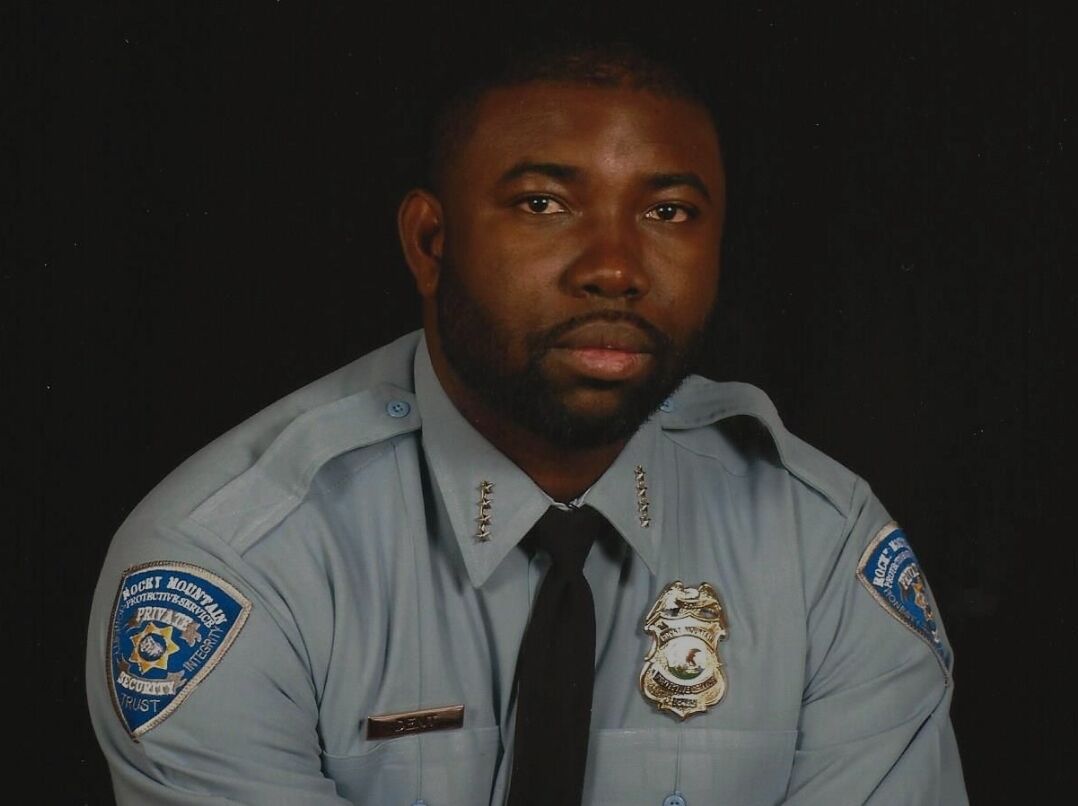 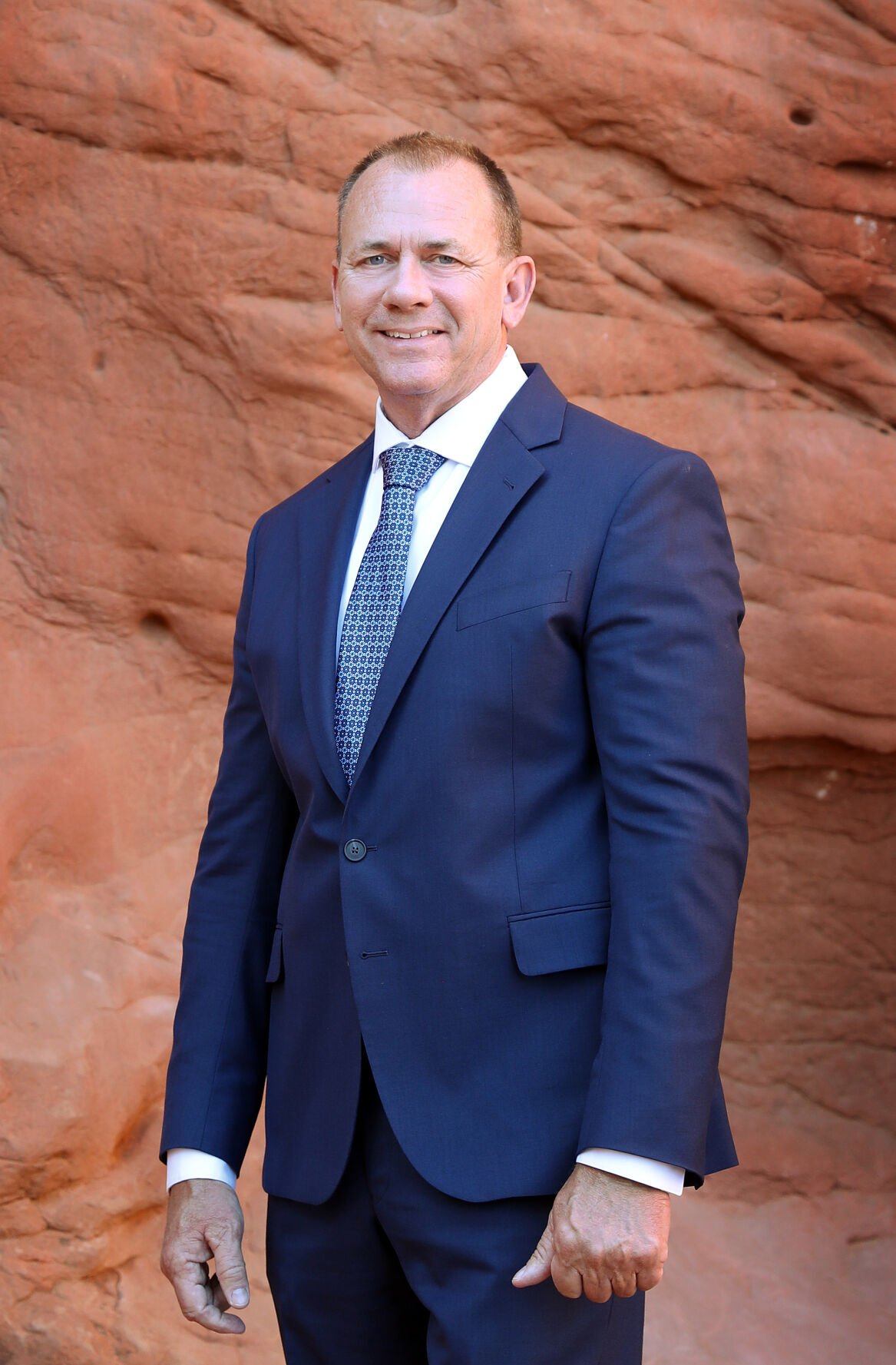 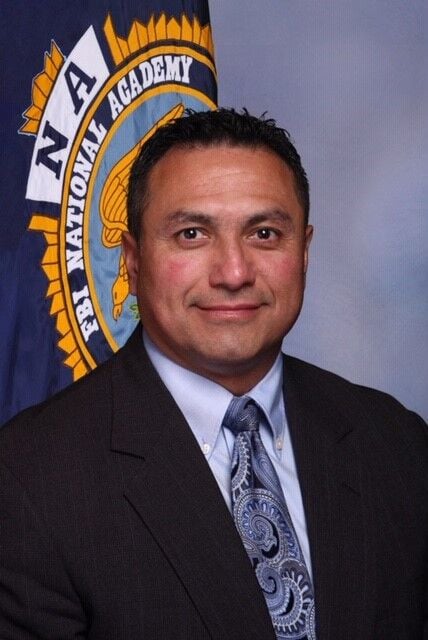 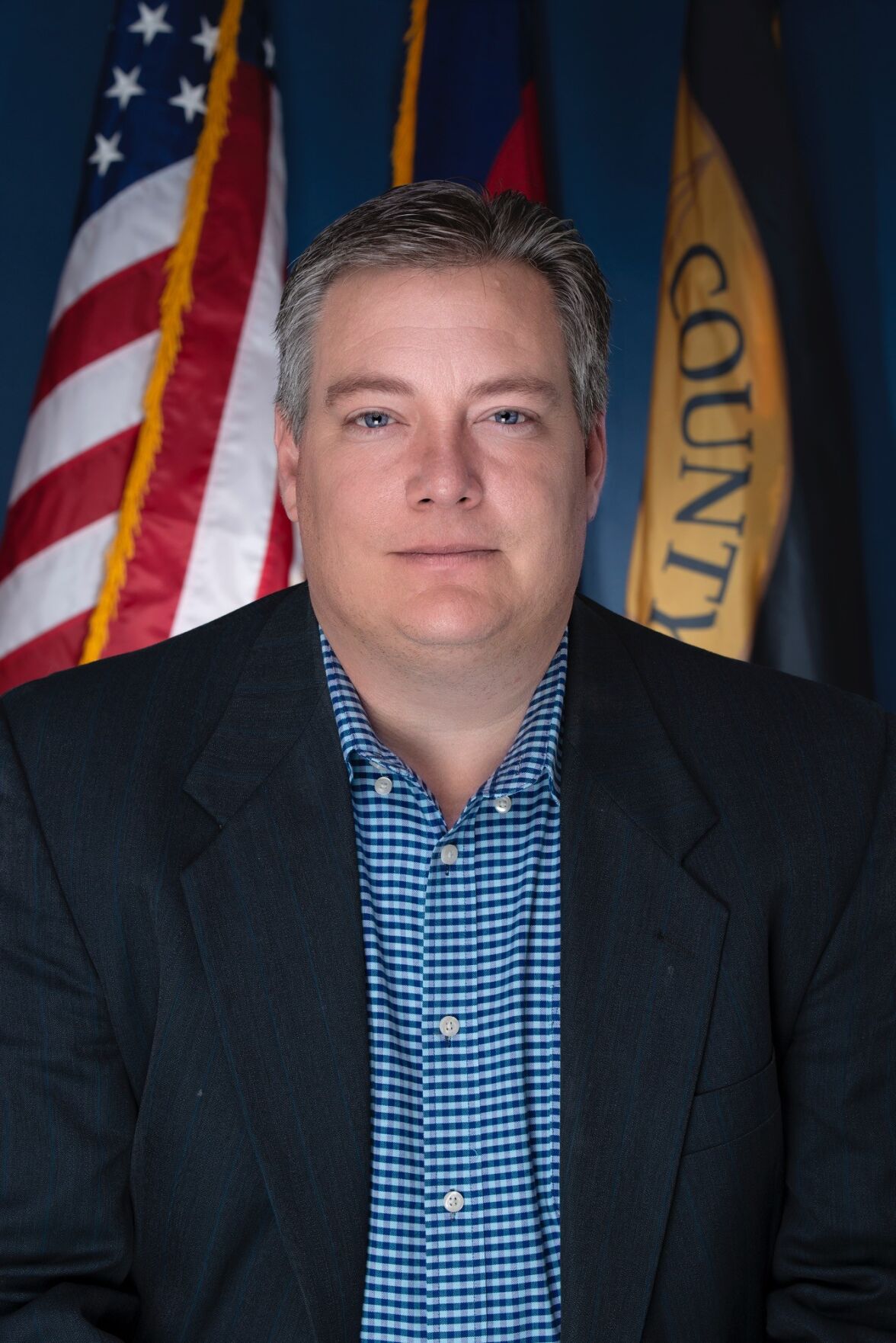 The owner of a local security corporation, a director of security and a Sheriff's Office bureau chief are vying to become El Paso County’s top lawman in 2022.

Karl Dent, Greg Maxwell and Joe Roybal, all Republicans, have registered with the Colorado Secretary of State’s Office to succeed El Paso County Sheriff Bill Elder, who cannot run for re-election in 2022 because of term limits. So far, no Democratic candidate has registered to run for the seat.

Dent is an Army veteran who owns a Colorado Springs-based security protection service company he founded in 2013 after serving six years of active duty at Fort Carson. He also serves as a federal law enforcement officer for the Department of Defense, he said.

“This is my home. It’s where my kids are and it’s where my family and friends are,” Dent said. “I want to put all my life experience in the last 15 years into ensuring that El Paso County remains safe, and that residents’ rights are protected.”

Dent said that experience made him best equipped to lead the law enforcement agency that in recent years has faced record-high jail populations, a spate of illegal marijuana grows, and lawsuits related to the treatment of inmates at the county jail during the pandemic.

“One of the most pressing issues the department is facing is the pandemic and the jail,” he said. “The way the situation was handled with COVID left inmates without basic supplies they needed to fight it. I want to fix that when we get there.”

In May, the county agreed to pay $65,000 to settle a federal class-action lawsuit filed by the American Civil Liberties Union of Colorado on behalf of six El Paso County jail inmates alleging Elder’s “disordered, mismanaged” policies led to a record COVID-19 outbreak at the jail last fall. The outbreak sickened more than 1,000 inmates and was the largest outbreak among Colorado jails and prisons.

The sheriff’s for-profit jail medical care provider, Wellpath of Nashville, Tenn., also agreed to pay an additional $30,000 as part of the deal.

Maxwell works as the director of security at the Broadmoor Hotel in Colorado Springs and serves the county Sheriff’s Office as a reserve lieutenant. He began his service with the department as a volunteer chaplain and completed the El Paso County Sheriff’s Office Reserve Academy in 2005, working in the Crime Reduction Unit and as a K-9 handler, among other assignments, he said.

“I want to strengthen our community and make it safe by actively listening to our residents’ concerns; provide the tools, training and resources to help people who are struggling with their mental health; and reduce crime by getting out in front of it instead of being reactive,” Maxwell said.

Maxwell’s priorities in office are to preserve gun and religious rights, maintain freedom of speech and assembly, and uphold parental rights, he said.

If elected, Roybal wants to increase department personnel and work with lawmakers to fight legislation that “targets law enforcement and Constitutionally-protected rights,” he said.

In Teller County, Sheriff Jason Mikesell will run for a second full term next year.

Mikesell has served as sheriff for the last 5½ years, appointed by the then-Teller County Board of Commissioners to complete former Sheriff Mike Ensminger’s term after he resigned from the position 18 months early.

Mikesell resigned his position as a lieutenant under Ensminger but returned to apply for the vacancy, and was elected Sheriff in 2018. He’s served the Sheriff’s Office for almost 25 years, not counting his short absence.

The Republican touted the department’s work over the last several years, including setting up a mentorship program for deputies and reducing deputy turnover rates from about 200% to 5%. But the department is still understaffed.

“The current climate with the state government and the push to defund the police is creating a space where people don’t want to go into law enforcement,” he said. “I want to get new applicants in and let the community know we are there for them and what law enforcement really is.”

He hopes establishing a police academy in the county to recruit and train more deputies will help, as well as higher salaries that match the national median standard, he said.

Mikesell also wants to continue the work of the Teller Narcotics Team, which has made several high-profile illegal marijuana grow busts after drug cartels from Mexico, Russia and Cuba moved into the county. He now wants to shift the team’s focus to defeating illegal heroin, cocaine and pill operations in the county, he said.

“My goal is to protect this community and do everything we can in that endeavor,” Mikesell said.

The Gazette's Lance Benzel and The Pikes Peak Courier's Pat Hill contributed to this report.