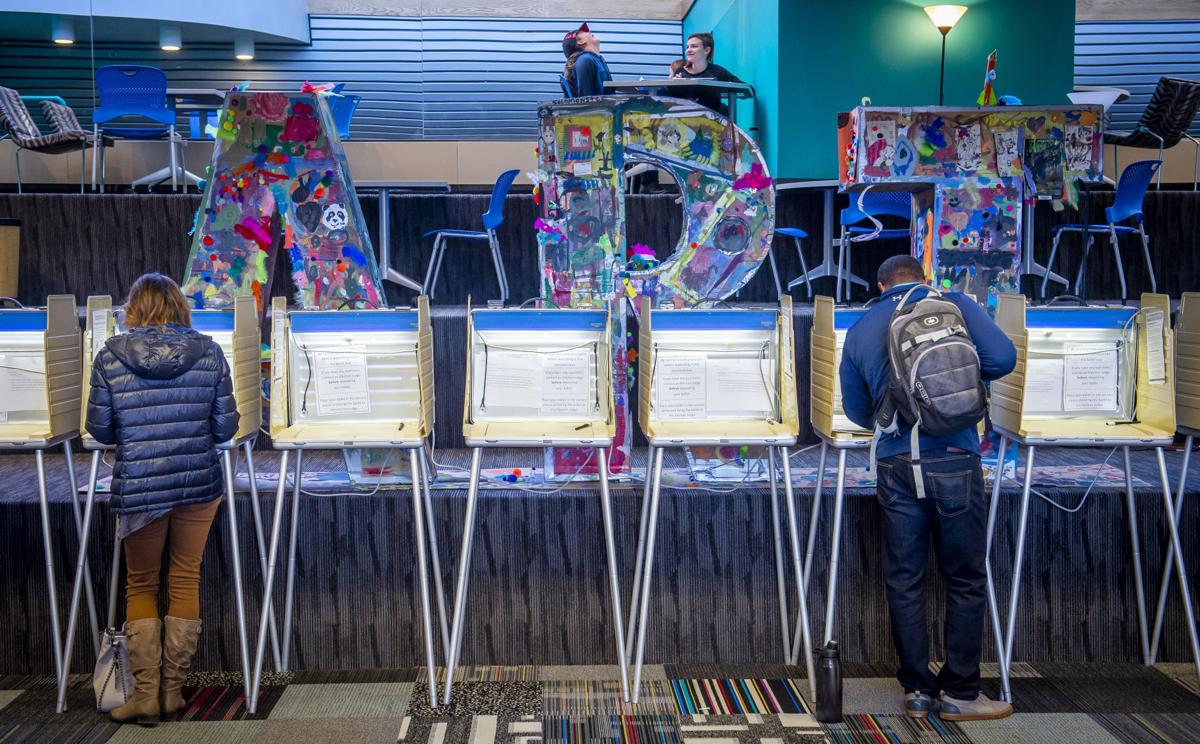 Students Elise Hanley, 11, upper center, and Grace Hinman, 13, work on school assignments as voters below cast their ballots at a library in Colorado Springs on Nov. 6. 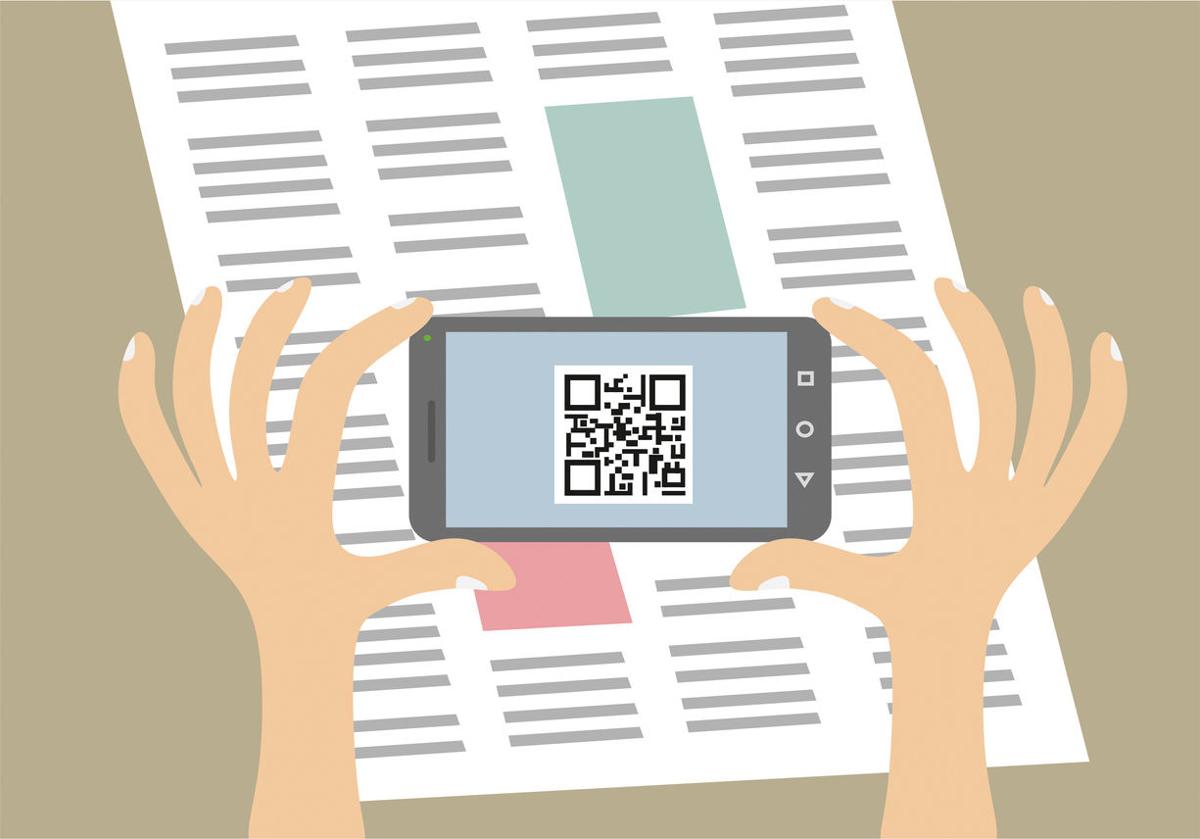 Students Elise Hanley, 11, upper center, and Grace Hinman, 13, work on school assignments as voters below cast their ballots at a library in Colorado Springs on Nov. 6.

Colorado will halt its use of QR codes on ballots, citing concerns over the potential for hostile actors to manipulate voting data.

The removal of the codes, a type of matrix bar code, is the first security measure of its kind in the nation, says a Monday news release from Secretary of State Jena Griswold’s office.

“Voters should have the utmost confidence that their vote will count,” Griswold said in the release. “Removing QR codes from ballots will enable voters to see for themselves that their ballots are correct and helps guard against cyber meddling.”

Colorado will be the first state “to require voting systems to tabulate all ballots using only human-verifiable information and not QR codes,” the release says. “Because of this initiative, an enhanced system is being developed, and it will be tested and certified before it is deployed. Once fully implemented, all ballots voted in Colorado will be tabulated using the marked ovals on the ballot rather than information from a QR code.”

Before, when a Coloradan votes at a polling site, a device prints a paper ballot that displays the voter’s choices and a QR code embedded with those choices.

But the voter cannot verify that the QR code contains the correct data, according to says the release, and the codes are “potentially subject to manipulation.”

It's been nearly three years since Larry Nassar's sex-abuse crimes turned a damning spotlight on America’s most elite sporting brand. Now, changes are in the works, but critics wonder if they're enough.