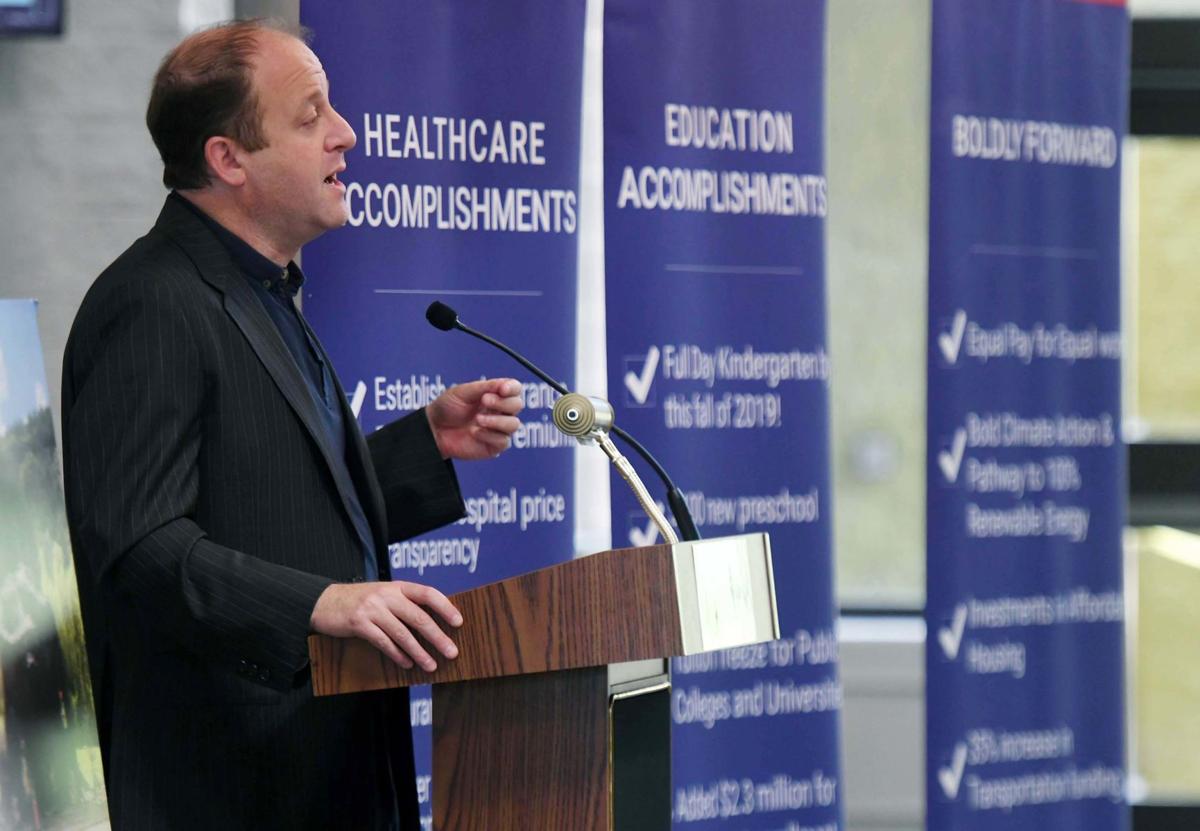 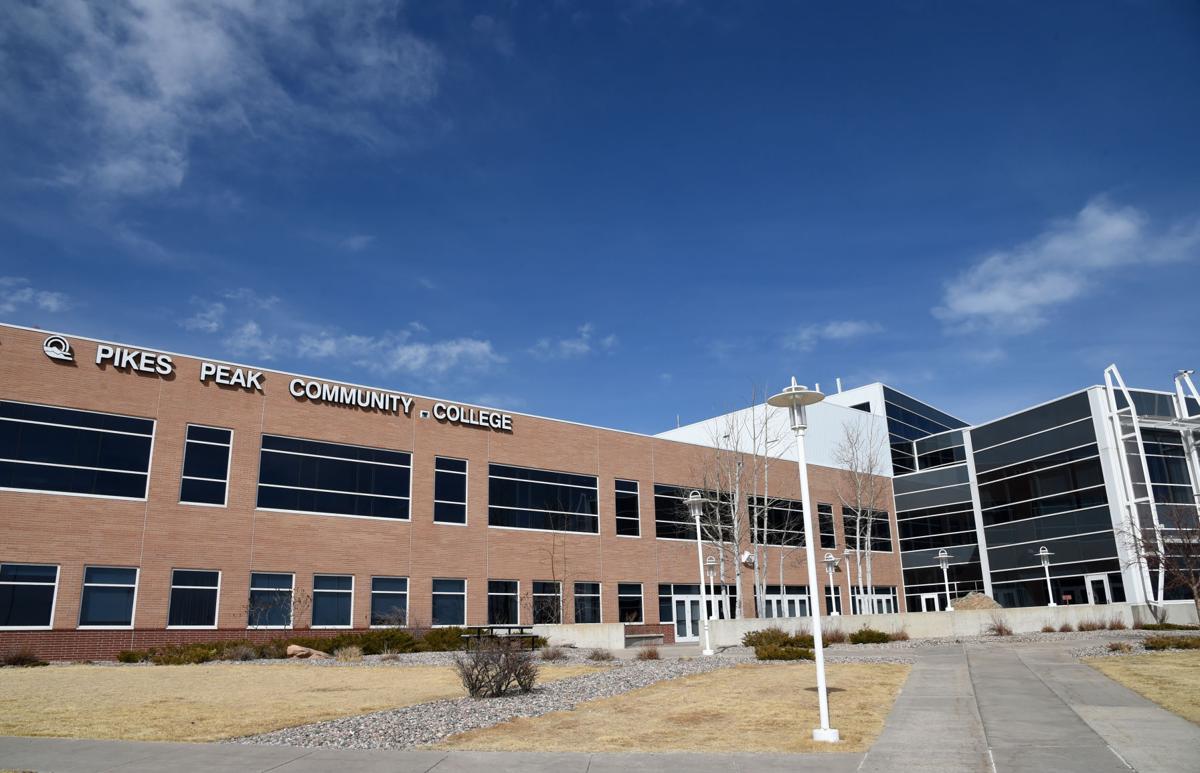 Still buoyed by signing 454 bills into law, the last of which was inked Monday, Colorado Gov. Jared Polis stopped in Colorado Springs on Wednesday to tout the highlights of his first legislative session that concluded May 3.

“Ninety-five percent of them were bipartisan — Democrats and Republicans working together to make Colorado better,” he said of the amount of legislation approved.

That does not mean 95% of the new laws had Republican sponsors in the Democratic-controlled General Assembly, just that at least one Republican voted for the bill.

“A lot of bills that will lead to downward pressure, finally, after all these years,” Polis said.

But students in the audience were most excited to hear that tuition won’t increase for the fall semester at Colorado’s public colleges and universities, with the exception of Metropolitan State University of Denver.

Dahlgren said he’d “never met a political official” before and thought it was “pretty cool” to talk with Polis, as the governor worked the crowd before taking the podium.

Connor Wells, secretary of PPCC’s student government association, said it was “enlightening” to hear how Polis is “making an effort to come forward with issues that face students.”

Yearly tuition hikes can adversely affect many students, Wells said, so “it’s a comforting sign” that it will remain flat for 2019-20.

PPCC physics major Melody Kirkwood said she was encouraged that Polis “wanted to do more for our education in general, not just the lower education like kindergarten, but all the way up to university level.”

The law requires pharmacy technicians practicing as of March 30, 2020, to obtain certification from the State Board of Pharmacy and places them under the jurisdiction and disciplinary action of the board. Criminal history background checks also are mandatory.

Colorado was one of five states that had not enacted standards for the profession, which is not regulated federally. Until now, pharmacy technicians in Colorado have been less regulated than hair stylists.

Nicole Barriera, chair of PPCC’s pharmacy technician program, and Marcia Janos, a pharmacy tech professor at PPCC, worked to get the proposal in front of lawmakers.

In supporting the bill, Barriera testified to lawmakers that her mother died in 2012 as a result of a prescription error made by her doctor and missed at the pharmacy — even after she questioned the pharmacy tech about it. The new law will help decrease the likelihood of such mistakes and improve patient safety, Barriera said. It also will track incidents and prevent techs who steal drugs or commit other infractions from seeking employment elsewhere.

“We’re really excited to see it come to fruition,” she said after Polis finished speaking. “There have been a lot of people working for several years to put this in place.”

Gov. Jared Polis signed 23 bills into law Monday — including bans on certain kinds of firefighting foam — on his last day to act on bills from…