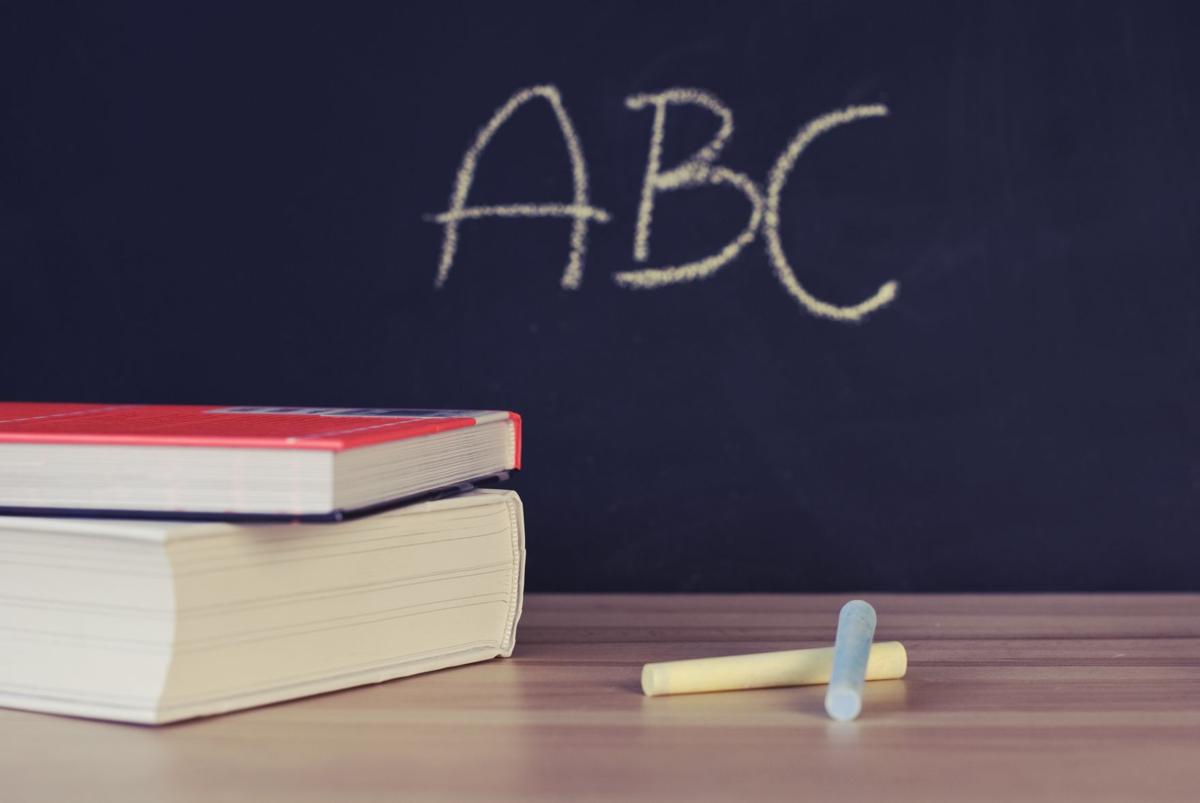 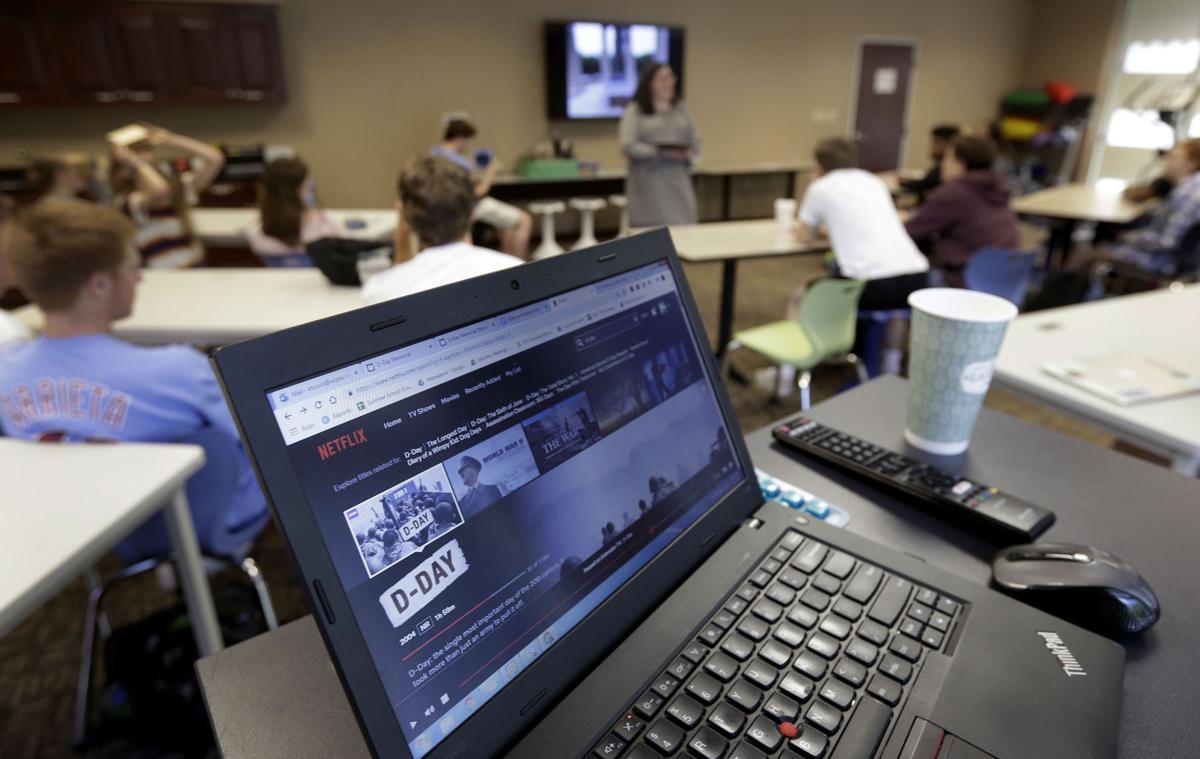 Colorado’s battle over who should fix failing schools is widening.

Education Board Chairwoman Angelika Schroeder, a Democrat from Boulder, said she is frustrated about the development.

“For over eight years, Adams 14 students have attended schools with some of the lowest performance ratings in the state, and it’s time to take dramatic action to improve educational opportunities for these kids,” Schroeder said in a news release. “It is unfair to the students and their families to be caught in the middle of this disagreement between adults. The fact is, the district needs a manager with fresh eyes and creative, proven ideas to bring about immediate improvements.”

MGT Consulting Group, which specializes in turning around substandard schools, is based in Tampa, Fla., and has an office in Centennial.

Risley, a middle school in Pueblo, also has posted eight years of poor performance, ranking at or near the bottom of standardized test scores for English language arts and math.

Colorado’s 2009 Accountability Act requires the seven-member, voter-elected state board to order action to boost academic outcomes at schools and districts with more than five consecutive years of poor performance.

The law gives the state board several options, including school closure, conversion to a charter school or requiring a district or school to work with an external management partner.

The school boards of Adams 14, in Commerce City, and Pueblo D-60 requested the external management option and approved using MGT Consulting, before the state board unanimously decided the course of action, said Steve Durham, vice chairman of the Board of Education. The Republican represents the 5th Congressional District, which includes El Paso County.

“We followed the law carefully,” Durham said. “The Legislature delegated the authority to the state board because it would be easy for poor-performing schools to relapse. We need the ability to move forward.”

Suzanne Ethredge, president of the Pueblo Education Association, said the union requested an injunction to stop MGT Consulting from gaining control of Risley.

“It’s not OK to use public tax dollars to pay a private, for-profit corporation to run a school,” she said. “In essence, nobody’s asking the teachers, and we believe fundamentally it is wrong to do it this way.”

The Colorado Department of Education is providing a $380,000 grant to Pueblo D-60 for school improvement, which is expected to cover most of the costs of the contract between Pueblo City Schools and MGT, said Dana Smith, the Education Department’s chief communications officer.

The grant comes from taxpayer money allocated by the state Legislature for school improvement efforts, she said.

The lawsuit alleges constitutional and statutory violations, claiming the state board’s order for Risley, the statute authorizing the edict and the contract implementing it “all violate the Colorado Constitution’s local control clause.”

Ethredge said Risley has had “several years of questionable leadership,” and the way to right the wrongs is not with an outside company.

There’s a lot to like about local control, and usually, the more, the better, said Michael J. Petrilli, president of the Thomas B. Fordham Institute, an education reform think tank in Ohio.

“Parents, teachers and administrators on the ground almost always have a better idea of a situation and how to improve it than far-away policymakers do,” he said in an email response for comments on the topic.

“When we empower parents and educators, rather than make them follow mandates, they tend to make better and more creative decisions. It’s human nature.”

But there are limits to local control, Petrilli said.

“When there’s been chronic failure, year after year, states have the responsibility — both morally and constitutionally — to step in and address it,” he said.

“Our kids only have one shot at a good education, and if adult dysfunction is keeping them from getting one, it’s appropriate, and even necessary, for states to do something about it.”

Durham said parts of the state accountability law have been challenged peripherally in the past and maintained.

“This is not about the employment status of adults, but to benefit children who’ve been trapped in failing schools for a prolonged amount of time,” he said.

“Meaningful change has to take place.”

Negotiations between Pueblo D-60 and the state board began in November 2017 and, after insufficient improvements, entered a final stage in November.

“The whole state should be paying attention to what’s happening,” she said.

Risley and Adams 14 are among the first to be subjected to the state’s ultimate rules in its accountability system. Although the law stipulates a five-year time frame for struggling schools to reverse poor performance, requirements were waived while changes were being made to testing.

Another targeted school, Heroes K-8 Academy, also in Pueblo, is closing this month due to insufficient performance, the D-60 school board decided in April.

Schools and districts on the accountability clock are provided with state grants, expertise and training to help turn around.

“We don’t view this as a punitive system,” Durham said. “We view it as an early-warning system that intervenes at an early phase. If efforts fail, you go to the most drastic efforts.”

No Pikes Peak region districts or schools are near the five-year mark, although two were in year three for the school year that just concluded: Mitchell High School in Colorado Springs School District 11, and Colorado Preparatory Academy High School, a program of Education Reenvisioned BOCES.

But, “The state board refuses to accept that there are any group of children that can’t learn.”

Colorado is increasing its number of children and their diversity, says the 2019 Kids Count from the Annie E. Casey Foundation.