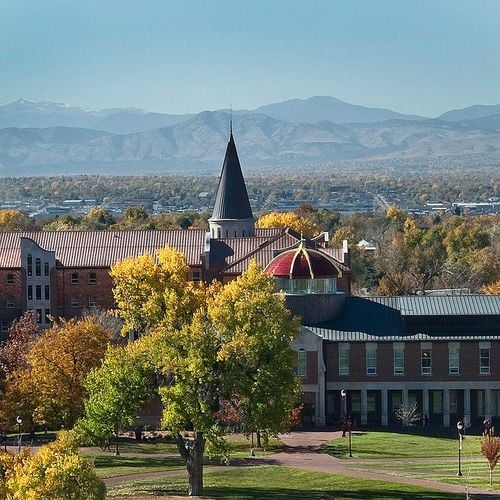 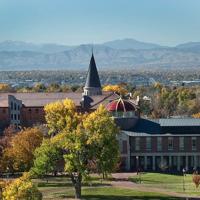 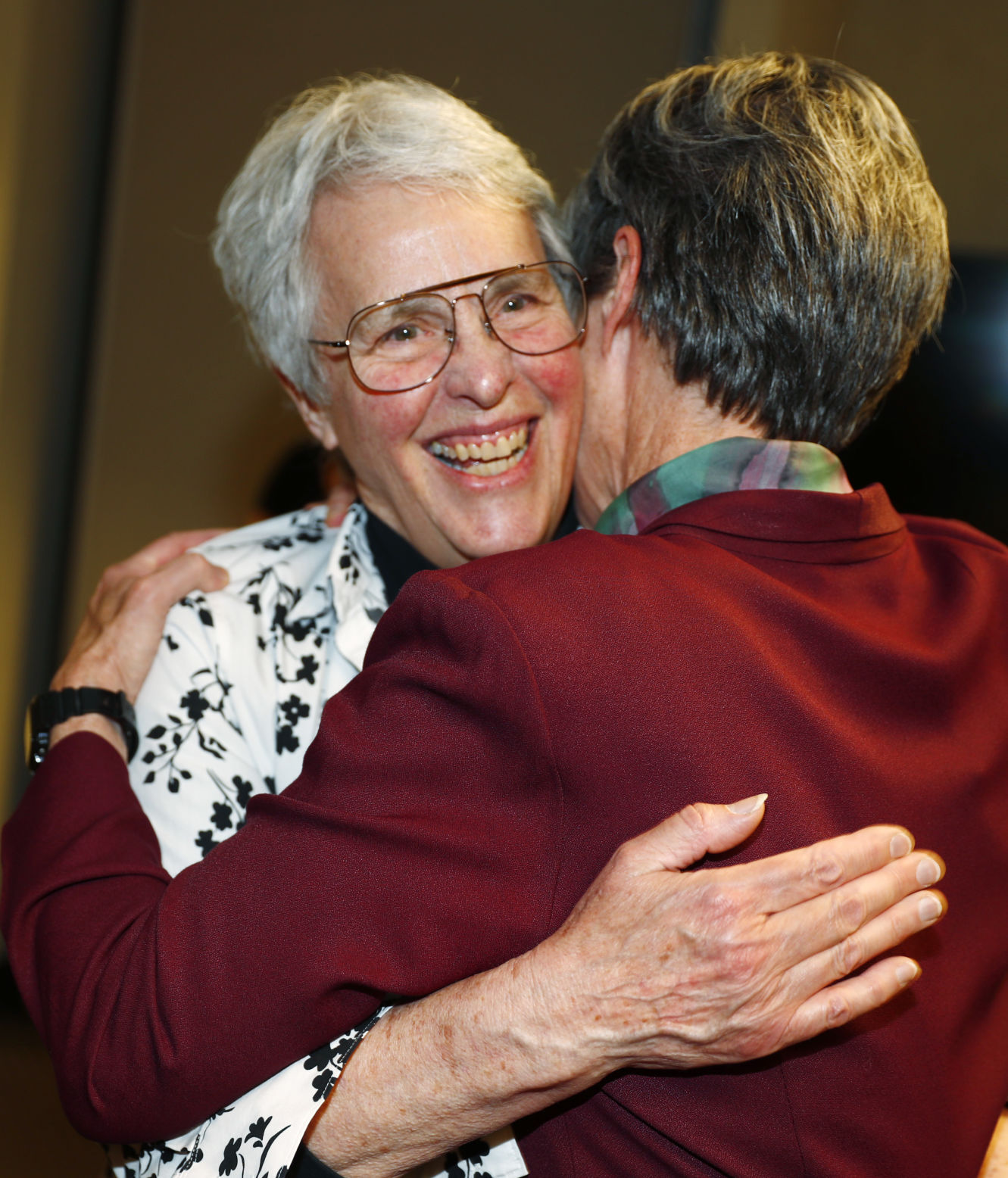 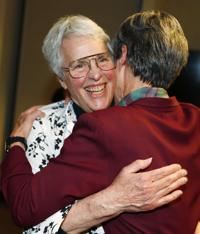 Everyone at the University of Denver should have known better. The school’s prestigious Sturm College of Law was accused of under-paying women. The plaintiffs were eight law professors. The private university, founded in 1864, has a boldly progressive reputation. Let all that sink in.

If it can happen among the talented legal minds, brown-bricked temples of academia and the trimmed lawns of DU, imagine the free rein that pay discrimination enjoys in the factories, restaurants and offices towers anywhere else.

Ultimately it took $2.66 million from the university to settle a suit filed by the U.S. Equal Employment Opportunity Commission charging that DU paid women professors in its law school much less than men.

Nobody knew because nobody talked about pay, a negotiating advantage that has always favored the boss who hires cheaply to ward off talent poachers from rival operations.

For 40 years, professor Lucy Marsh had no idea she was at the bottom of the pay scale. The school, nonetheless, is in her blood. For 60 years her father, the late Thompson Marsh, was a DU law professor. She followed in his footsteps.

Marsh began as a part-time DU instructor in 1973. She became a full-timer staff member in 1976 and worked her way up to full professor by 1982. She was hired at a time it was perfectly acceptable to tell women they earned less than men because men had families to feed.

The cloak began to unravel in 2012. Then-Dean Martin Katz emailed out a memo in December saying there was a little extra money in the budget for raises. Late Professor Ann Scales emailed back and asked for assurance that women would get an equal share to men. “We expected him to say, ‘Yeah, sure, what do you think?’” Marsh said. Instead he was cagey.

The dean said in the group email that if any woman felt underpaid, they should come see him and he would take it under consideration.

A Harvard-educated lawyer, “Ann fired back a lovely email that said, ‘It’s not a consideration. It’s the law,’” Marsh said.

When Scales passed away, Marsh filed the complaint with the EEOC, which sued DU in 2016. The group of plaintiffs grew to eight.

Faculty members ultimately found out that the average female full professor made nearly $16,000 less than her male counterpart. A former professor of the year and recent university award-winner for excellence, Marsh discovered she was making about $20,000 a year less, despite being the longest-serving person in the department.

The school never admitted wrongdoing but settled to avoid further litigation costs and, left unsaid, a cascade of bad publicity.

The federal Equal Pay Act has been around since 1963, but it rarely delivers on the promise the name implies. The law is narrow in preventing pay discrimination and risky to test for those who want to keep their jobs, said Rita Kittle, the DU law school graduate and senior trial attorney for the EEOC’s Denver office.

“It’s not because it’s not prevalent,” she said of pay imparity. “But it’s hard to prove.”

Kittle and Marsh spoke at the Denver Press Club recently. The university said it couldn’t send anyone to the forum because of scheduling conflicts. DU instead provided the statement it issued in May, which was to be read aloud.

“While confident in our legal position, we were motivated to action by our strong desire to heal our community and move forward together,” the school stated in part.

Marsh said no one from the university has ever expressed regret to her for paying her less than men doing the same work for four decades.

“There’s never been any kind of apology,” she said. “But my own feeling is that you don’t pay $2.66 million unless you did something wrong.

“I think about it still, but it’s not keeping me up nights.”

The case was solidly built on the salary figures and an institutional history of paying women less, plus “mushy” reasoning for awarding raises and promotions, other than being in the good graces of the administration, Kittle said.

She said women shouldn’t have to beg to be paid equally, partly because the employer holds all the information. The pay should be the pay. It shouldn’t be a shell game or any other con game to get cheap labor.

“Women still get the message: We’re the softer sex and we should sit down and be quiet,” Kittle said. “But come on, if men can get paid, we should get paid. That’s only fair and that’s all we’re asking.”

Existing laws and the Colorado legislature, so far, have failed to seal up the web of cracks that make up the pay gap.

Each year lately, Democrats in the House pass equal-pay bills only to see them die in the Republican-led Senate. Last session the House passed the Equal Pay for Equal Work Act on a party-line vote. Republicans killed it along a party-line vote in its first committee. Another bill that met a similar fate would have barred employers from asking any job candidates how much they made at their last job, a load-bearing pillar of a low-ball offer.

They tried and failed to pass other laws that Republicans blocked, but they’ve passed laws before that didn’t stop the problem. In 2008, for instance, Colorado lawmakers outlawed the practice of forcing employees to keep their salary private, even though employers still are allowed not to disclose it in most cases.

The first day after Marsh filed a complaint with the EEOC against the university, she walked in her classroom to discover a huge bouquet of flowers. She was greeted by the applause of a standing ovation from her inspired students.

“My hope is with the young people,” she said. “I think they have a different outlook on life. They say, ‘Hey, what is this nonsense? We’re all equal.’”