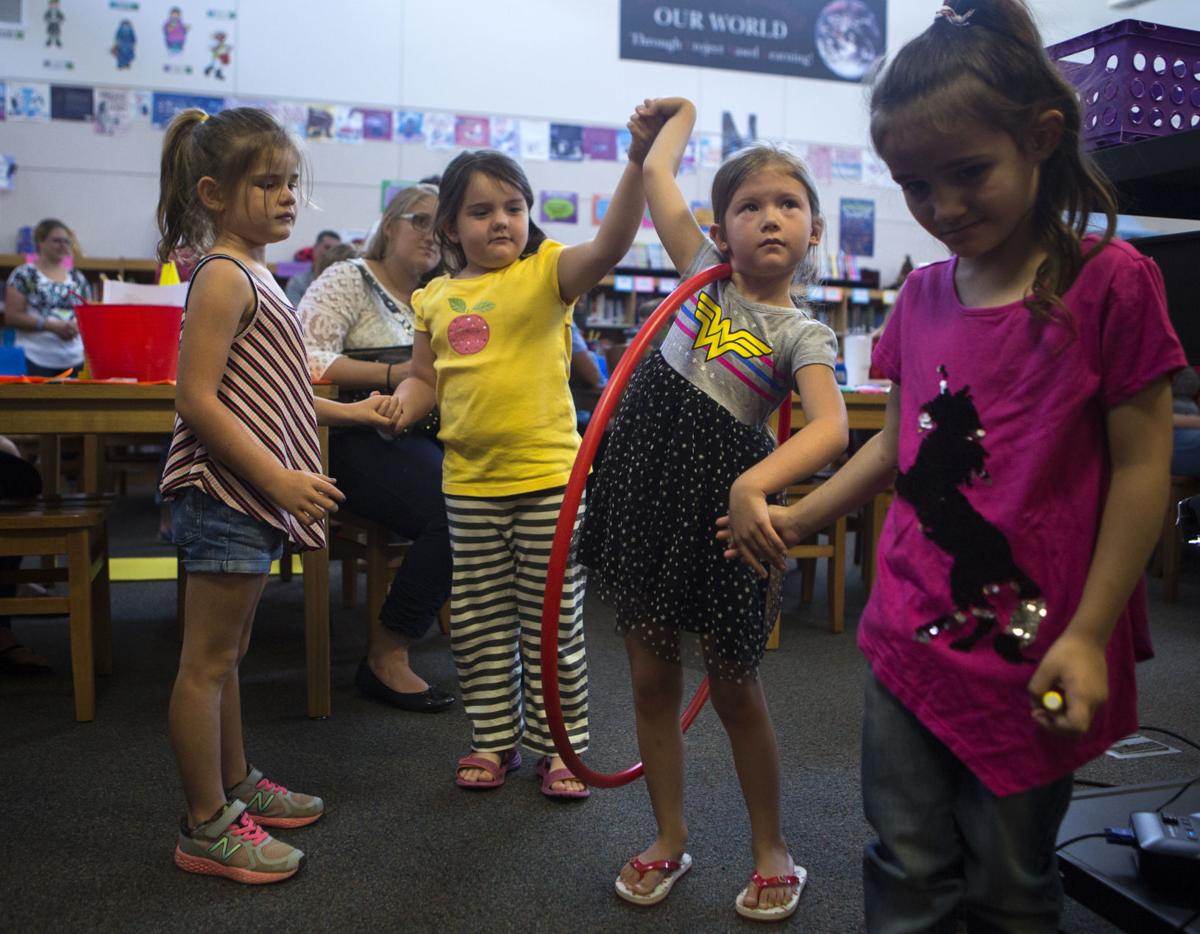 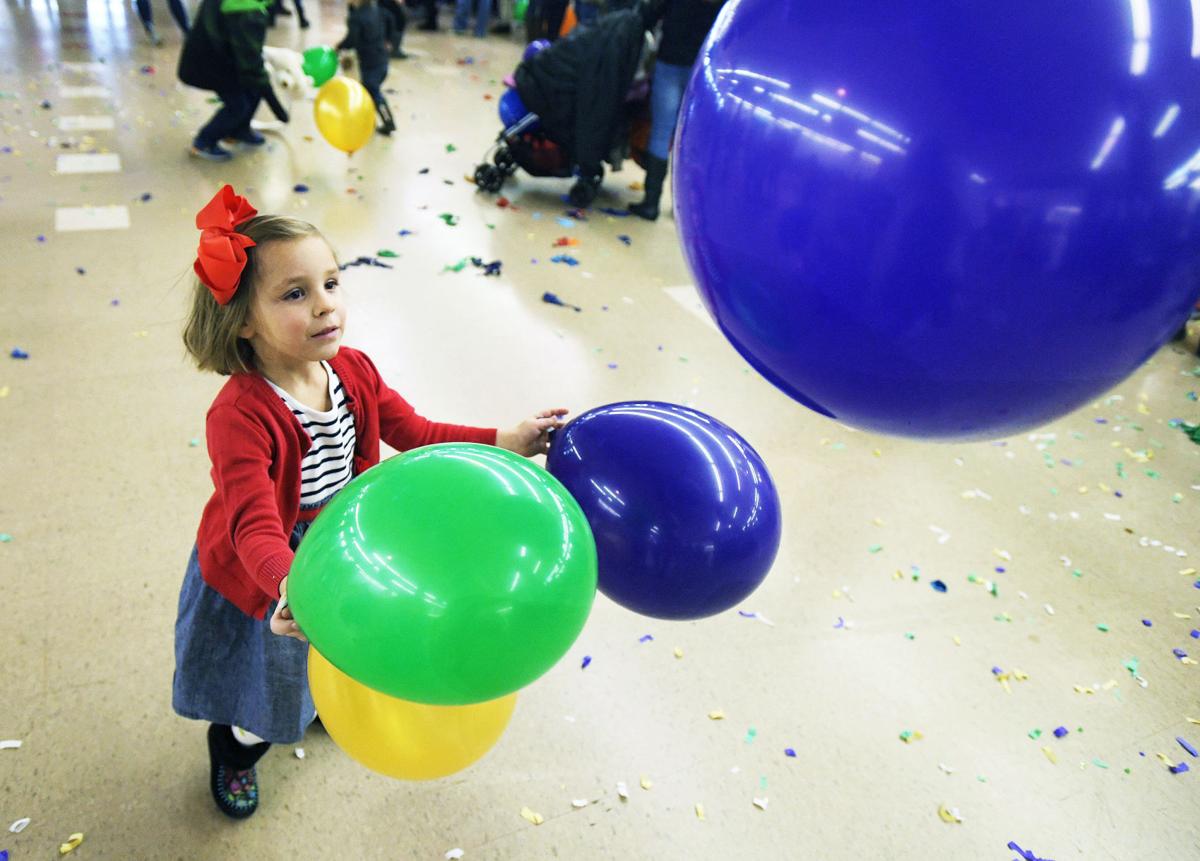 Gracie Kenefsky chases after some balloons at the Noon Year’s Eve at the Colorado Springs Event Center on Dec. 31, 2018.

Gracie Kenefsky chases after some balloons at the Noon Year’s Eve at the Colorado Springs Event Center on Dec. 31, 2018.

Colorado is increasing its number of children and their diversity, says the 2019 Kids Count from the Annie E. Casey Foundation.

And reduced teen pregnancies and other developments are spurring a school enrollment trend that bears watching.

Colorado children ages birth to 17 have increased by 43% since 1990 — the sixth-largest increase in the nation — and total 1.26 million, the 30th annual report says.

But in recent years, more students have been leaving the school system than entering in kindergarten.

One reason is a positive statistic: fewer teen pregnancies.

More women are delaying pregnancy into their 30s and reducing family size to “generally fewer than two children,” said Adam Dickford of the State Demography Office.

“We’re starting to see statewide a slight downward trend in elementary grade school enrollment because of that,” he said.

The wide availability of birth control, a focus on careers and the cost of housing, health care and other expenses associated with having children also are contributing factors, Dickford said.

What may look like an increase in high school graduations is related to reduced dropout rates, combined with a baby boom from the 2000s, he said.

Colorado had more births than deaths between 2000 and 2005, and those children are progressing through the educational system and reaching high school, Dickford said.

“Now is not the time to forget about this; now is the time we as a community have to invest in more upstream efforts to build resiliency in these kids,” Kelly said.

“In the three previous years, we averaged 14 a year,” he said. “Obviously, seven is a good sign we’ve made progress on this particular front.”

Teen suicides tend to cluster when school is in session, Kelly said, with “almost none” during summer.

“I think the data that came out from last year is encouraging and shows that many of the efforts the schools and public health department have made are working,” he said.

But, he cautions, “This is not an issue you fix overnight.”

Kids need to learn there will always be difficulties in life, Kelly said.

“Bad things are going to happen to everyone. You want to empower kids with tools to overcome them.”

The state experienced a similar enrollment pattern in the 1980s, when people left the state for jobs elsewhere, he said.

“We don’t know if the pendulum will swing,” Dickford said. “One thing that is true about Colorado is its population is getting older.”

Overall, Colorado ranks 20th among states in child well-being but 41st in child health in this year’s Kids Count report.

“Certainly not where we’d like to be,” said Hughes.

What stands out in the data — which uses 16 indicators to rank each state in health, education, economic well-being, and family and community — is the increase in child and teen death rates statewide, she said.

“We’ve unfortunately seen that trending in the wrong direction in recent years,” Hughes said, and teen suicide has been a primary cause.

“As of 2017, we saw the highest teen suicide rate on record in our state,” she said. “Clearly the data show it’s time to take action in supporting our kids’ mental health in Colorado.”

Another problem in Colorado is a higher-than-average share of teens who abuse alcohol and drugs, 6%, which equates to 24,000 teens.

• Progress in fourth- and eighth-grade proficiency on English and math assessments has been stagnant for the past decade statewide.

• 21 percent of Colorado’s high school students did not graduate on time in 2017, earning the state a ranking of 44th.

The full report is available at www.aecf.org.