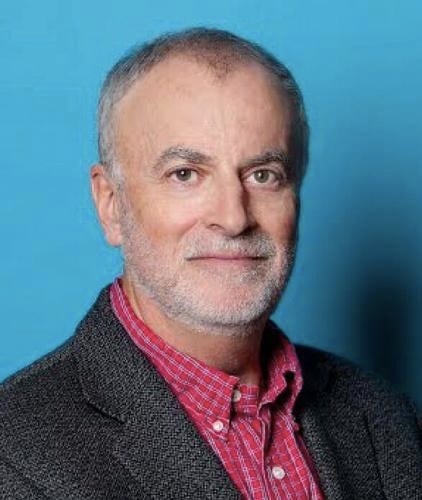 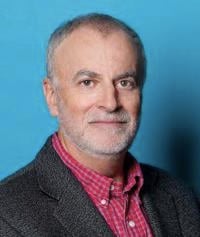 I’ve made no secret of my policy disagreements with the current Denver school board on a range of issues. But policy has now taken a back seat among board members, and personal animosity seems to be driving their clashing agendas.

That needs to change, now.

The result of the ongoing dysfunction is that nothing of substance is getting done, and Denver Public Schools is seriously adrift. At the end of this month the board is supposed to receive a “strategic roadmap” from Superintendent Alex Marrero to chart a course for the struggling district. Let’s hope board members can refocus and give it the attention it deserves.

It’s past time for the board to “put away childish things” and figure out how to work together.

Even if it means the board starts functioning semi-normally and passes policies I disagree with, that would be preferable to the governance by middle-school-clique we’re currently witnessing.

The lion’s share of blame for this rampant dysfunction falls squarely on the shoulders of board President Xóchitl “Sochi” Gaytán. Her leadership since taking office last November has been weak and divisive.

Gaytán appears to be driven by ideology, blind fealty to the Denver Classroom Teachers Association, or some unhealthy mixture of both.

Scott Baldermann is the other board member whose rigidity and extreme anti-school-choice ideology has caused problems. His successful effort to ram through a gutting of innovation school autonomy caused enormous blowback and exacerbated divisions on the board. At Thursday’s meeting, Baldermann said he saw “no unintended consequences” result from his policy change, which speaks volumes. He knew exactly what he was doing, even if most of his colleagues thought the changes he was pushing would be narrow and benign.

Thankfully, the board appears poised to reverse at least some of the innovation school curtailments at a special meeting later this week.

Gaytán and Baldermann have become political allies. The departure of ally Brad Laurvick puts them in a distinct minority.

Board Vice President Tay Anderson has been a lightning rod during most of his two-and-a-half-year tenure. His outspokenness and large ego have caused friction on the board, and his well-documented issues outside of board politics caused enormous distractions in 2021.

But Anderson has shown notable growth and emerging maturity over the past six months, often making Gaytán in particular look petty by comparison. He and board allies Michelle Quattlebaum and Scott Esserman are trying, so far without success, to steer the board to focus more on student issues and less on DCTA-driven adult agendas.

I disagree on a wide range of issues with this three-member bloc, but they seem to understand what their board service is supposed to entail.

Perhaps the contentious appointment of professional mediator Charmaine Lindsay to fill the remainder of Laurvick’s term will calm the waters. Gaytán’s favored candidate, Julie Bañuelos, proved in board interviews to be toxic, so the board dodged a bullet when member Carrie Olson switched her vote to Lindsay at 11 p.m. Thursday.

Bañuelos’ post-vote Facebook rants on the “Flip DPS Right Side Up” page showed how close the board came to making a huge mistake. Lindsay has vowed not to run for the seat next year, which means Bañuelos, who narrowly lost to Laurvick in 2019 will resurface and a heated 2022 campaign for the North Denver seat will ensue.

The animus hobbling the board was on full display on multiple occasions last Thursday. The biggest fireworks came when Gaytán defended Bañuelos’ decision to bring a lawyer to a meeting she had with Anderson and Esserman, saying that as a woman of color, she (Gaytán) understood that.

“I understand when there’s two men that behaved a certain way in an interview, if you’re not sure if they’re going to come at you some kind of way, you’re going to feel —”

“I will not be attacked by you in any comment,” Esserman said, interrupting her. “I did not behave in any way inappropriately in any interview at any point, and I will not be told that I was.” Anderson also objected to Gaytán’s characterization. “I take great offense to that, as you painted me as an aggressive Black man trying to attack a woman,” he said.

Needless to say, the heated exchanges did not go unnoticed by the dozens of people still watching the meeting, even as 11 p.m. approached (it started at 4:30 p.m.)

“It’s like a reality TV show,” one long-time education advocate texted me.

School board meetings should not be this exciting. When people start comparing your interactions to “Survivor,” something has gone deeply wrong.