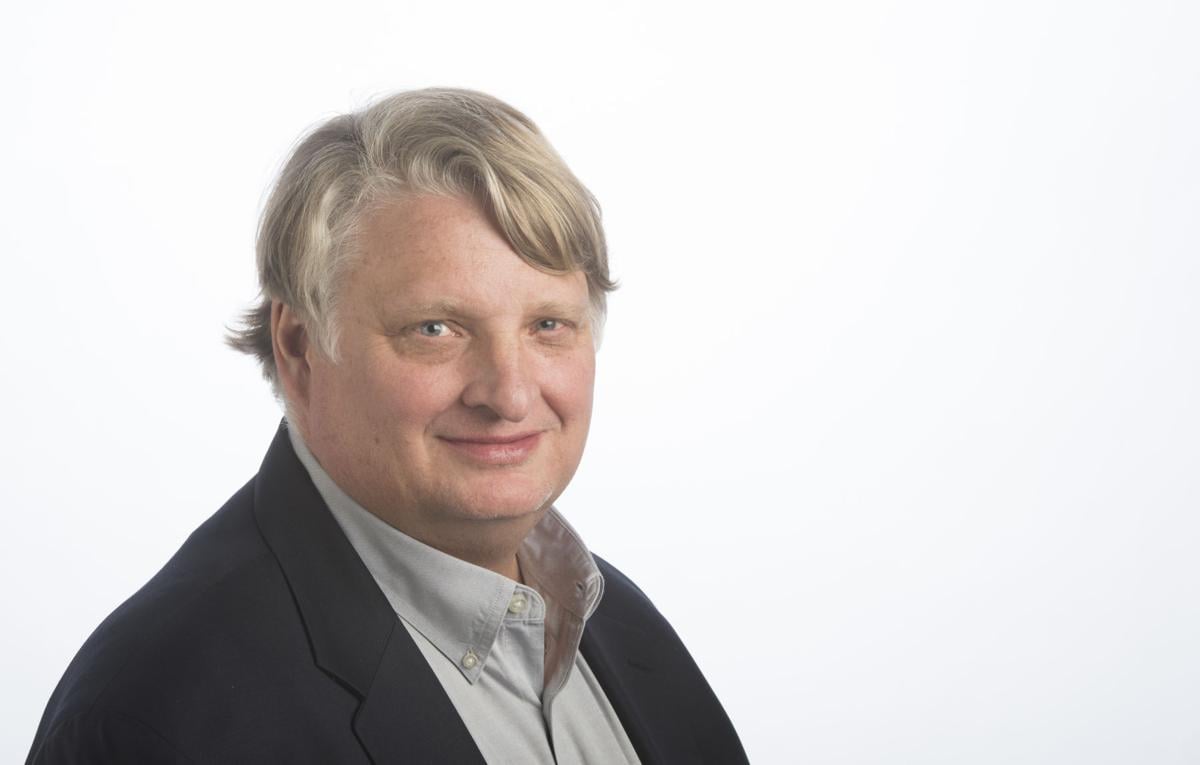 It really comes down to how you define health.

“You cannot separate these things out from each other,” said Principal Matt Hauptly. The motto and mission of the 98-year-old Catholic school is, after all, “Educating The Whole Person: Spirit, Mind, and Body.”

So back in August, Hauptly and other school administrators decided that, despite the risks, the school’s mission was best served by full in-class learning during the pandemic.

“Our challenges in separation have affirmed for us that our mission is best lived when we can be together in person,” he wrote to students, parents and faculty. "While risk cannot be eliminated, it can be managed," he said.

So Holy Family became one of the few schools in Colorado that remained open every day last fall.

The result? Six coronavirus cases last semester, three so far this semester. And no cases of community transmission because of the school.

That’s less than 1 percent of the population of 708 students and 100 staff members.

“The buy in from students and parents has made it happen,” said Hauptly. He surveyed his teachers about the risk last summer, and three decided not to come back because of the risk, but 95 percent bought in as well.

“I’ll admit to nervousness the first couple weeks," Hauptly said. "But after that, a pride and accomplishment grew that Holy Family was doing something the whole state wanted: creating a happier, healthier student body than when the school was shut down in the spring."

In retrospect, Gov. Jared Polis told me this week that schools like Holy Family got it right, and ones that stayed closed got it wrong.

“Look, the schools was a mistake,” he said frankly, meaning schools shouldn’t have shut down for the entire fall. “Not because it was a mistake at that time (March-April). It was actually the right thing to do based on what we knew then, but because it is so darned hard to get them open again. I didn’t foresee that happening. I don’t think any of us did.”

Colorado did not have a statewide strategy for opening or closing schools during the pandemic. Each of Colorado’s 178 public school districts set their own rules about remaining open, going full remote, or doing hybrid learning based on guidance from state and local public health officials.

That resulted in a patchwork of policies and a maddening back and forth between opening and closing and hybrid learning in response to rising or falling COVID-19 rates in individual communities.

“It’s been a frustrating year,” Gov. Polis admitted. “We really wish those (schools) could have opened for in-class instruction earlier. Knowing what I know now, they probably wouldn’t have been closed last March or April. But we didn’t know what we know now.”

“I visited schools and they are doing a great job, masking and cohorting, testing, the distancing, all of those things, and then occasionally they have to go out for a quarantine, which successfully does prevent the spread. There have been outbreaks at schools, but they’ve been two people and four people, not 15 people and 80 people, and that means the protocols have worked.”

The protocols like Holy Family used all fall long.

For example, Holy Family installed a $25,000 thermal camera at the entrance that beeps if any student is over 100.4 degrees

They converted large spaces like the cafeteria and theater into classrooms. They designated one-way hallways, put dividers up between desks, kept kids spaced apart, and implemented a to-go menu in their cafeteria so kids would eat outside or in the gymnasium.

Thanks to a generous donor, they installed a $100,000 air purification system.

My favorite adjustment: Holy Family invested in “Singer’s Masks,” which were developed by Broadway professionals to help contain droplets while allowing space around the mouth to sing comfortably. Nobody in Catholic school is excused from choir.

“Above and beyond anything else, mental health was the greatest and most compelling reason to return to in-person instruction,” said Hauptly. When Holy Family went remote in the spring, the school tripled its guidance counselor staff from one to three, and still “their workload just exploded.” Hauptly started to hear from kids they had never heard from before, with spikes in depression, anxiety, loneliness and a “troubling level of suicide ideation.”

“Adolescence is a difficult time for everyone.” Separate these kids from their social connections and they become “ticking time bombs,” Hauptly said.

So yes, Hauptly and his staff think keeping the kids in school was better for their overall health in the long run.

And they are no longer the only ones who think so.

Because they did keep kids in school, Holy Family was flooded with a “record number of applications.” Their student population is up 5 percent, and private schools along the Front Range have seen similar spikes from people worried about their kids.

What has been an incredibly difficult year has actually helped make Holy Family’s ethos of service to one another stronger than ever, Hauptly said.

“We are a mission-driven place,” said Hauptly. "Educating the whole person — mind, body, spirit — is much better done in person than remotely. It is difficult to be in community over a Zoom call.

Schools in most Colorado counties should generally reduce physical attendance through hybrid or remote learning under new guidance from the CDC released Friday.