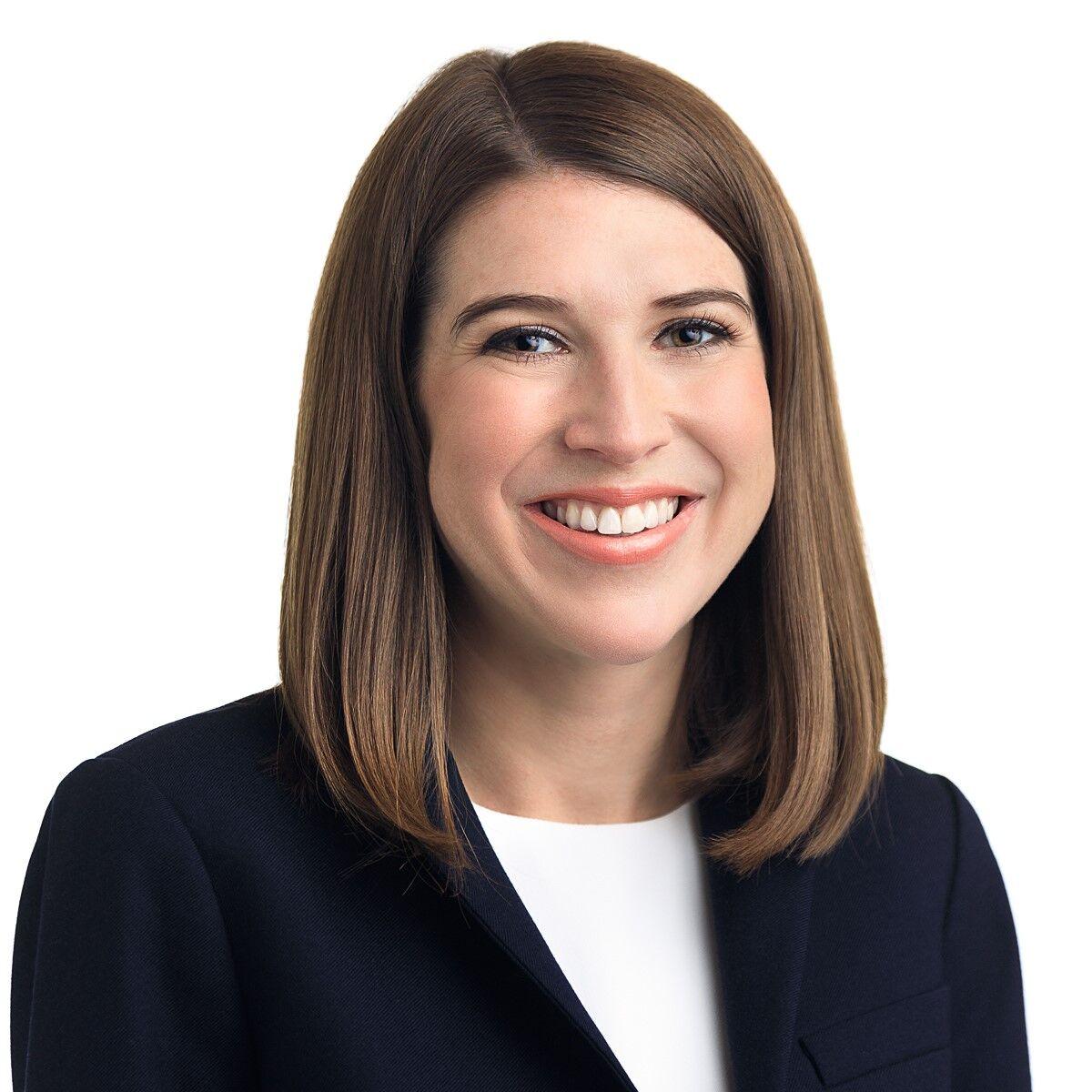 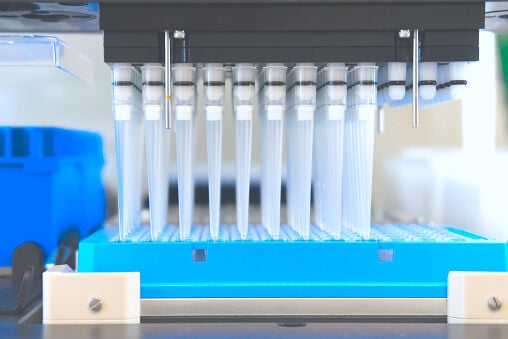 Early cancer detection screenings, such as mammograms and colonoscopies, save lives across Colorado and our country every year. Revolutionary cancer detection technologies, now under development, could result in a dramatic increase in the number of cancers that can be spotted early. Congress has an opportunity to ensure Medicare coverage for these landmark cancer screenings.

Multi-Cancer Early Detection (MCED) could be the most significant advance in the fight against cancer in generations. It couldn’t come at a more urgent time. More than 70% of cancer deaths in our country come from cancers that lack early detection tests. Currently, only five cancers have recommended early detection screenings.

A bipartisan bill introduced in the 116th Congress by Colorado U.S. Sen. Michael Bennet — a cancer survivor himself — would ensure coverage for these new detection technologies for Medicare beneficiaries once they’re approved by federal regulators.

Why is MCED such a game changer?

First, it can identify more than 50 cancers early, which could lead to treatment well before symptoms are exhibited. There is a massive difference in the five-year cancer survival rate for those cancers that are detected early versus those found later. The latest statistics show that nearly 90% of patients survive for five years or longer with early detection, but just 21% survive for that long if cancer is detected after the cancer has already spread.

These tests offer real hope to improve cancer patient outcomes, helping them live longer by detecting the disease sooner. Today, nearly 11 million Americans have some form of cancer and the disease takes 1,700 lives daily. That’s why heath innovators here in Colorado and around the world are developing leading-edge cancer diagnostics and working on new tests, treatments and cures to save lives. MCED tests represent a groundbreaking new category of cancer detection with the potential to transform diagnoses and treatments for patients.

Another likely benefit is reducing the overall cost of cancer treatments for patients and our health care system alike. If cancer is detected early, treatments are usually less invasive and less costly. Conversely, late detection can result in more complex, lengthy treatments that can cost two to four times that of early cancer treatments — and with worse outcomes.

MCED tests also offer an important addition to currently available screenings that many Americans have come to trust. MCED will complement, not replace, screenings such as Pap smears, mammograms and colonoscopies.

The benefits of MCED tests are undeniable, which is why it is so important for Congress to take the proactive step of ensuring coverage — as Sen. Bennet’s bill does.

The goal of the bill introduced in the last Congress is to allow Medicare to cover MCED tests once they receive approval by the Food and Drug Administration. By starting now, lawmakers are helping to ensure that there will not be a delay between the time MCED tests are approved and when seniors can benefit from early detection.

There is significant precedent for Congress acting to expand early cancer detection. Congress stepped forward in the 1990s to modernize Medicare, allowing it to cover colorectal and prostate cancer screenings. This latest push to modernize Medicare so that it can cover MCED technologies builds on this concept.

Broadly expanding early cancer detection — and ensuring that older Americans have access to this landmark medical advance — could allow us to open a new front in our 50-year war on cancer. Colorado BioScience Association applauds Sen. Bennet’s leadership, and we look forward to a new day where cancer can be detected early and treated quickly.