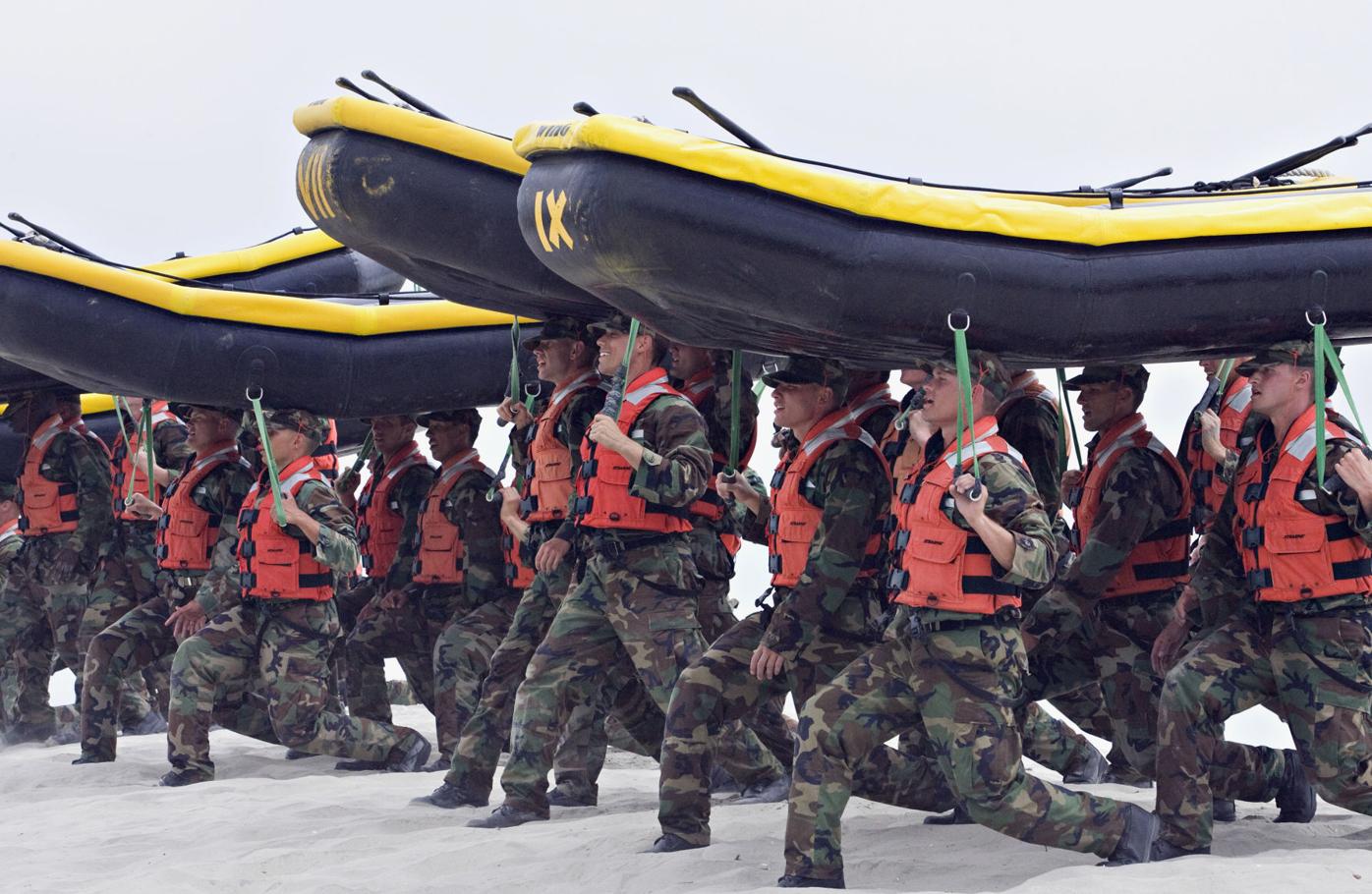 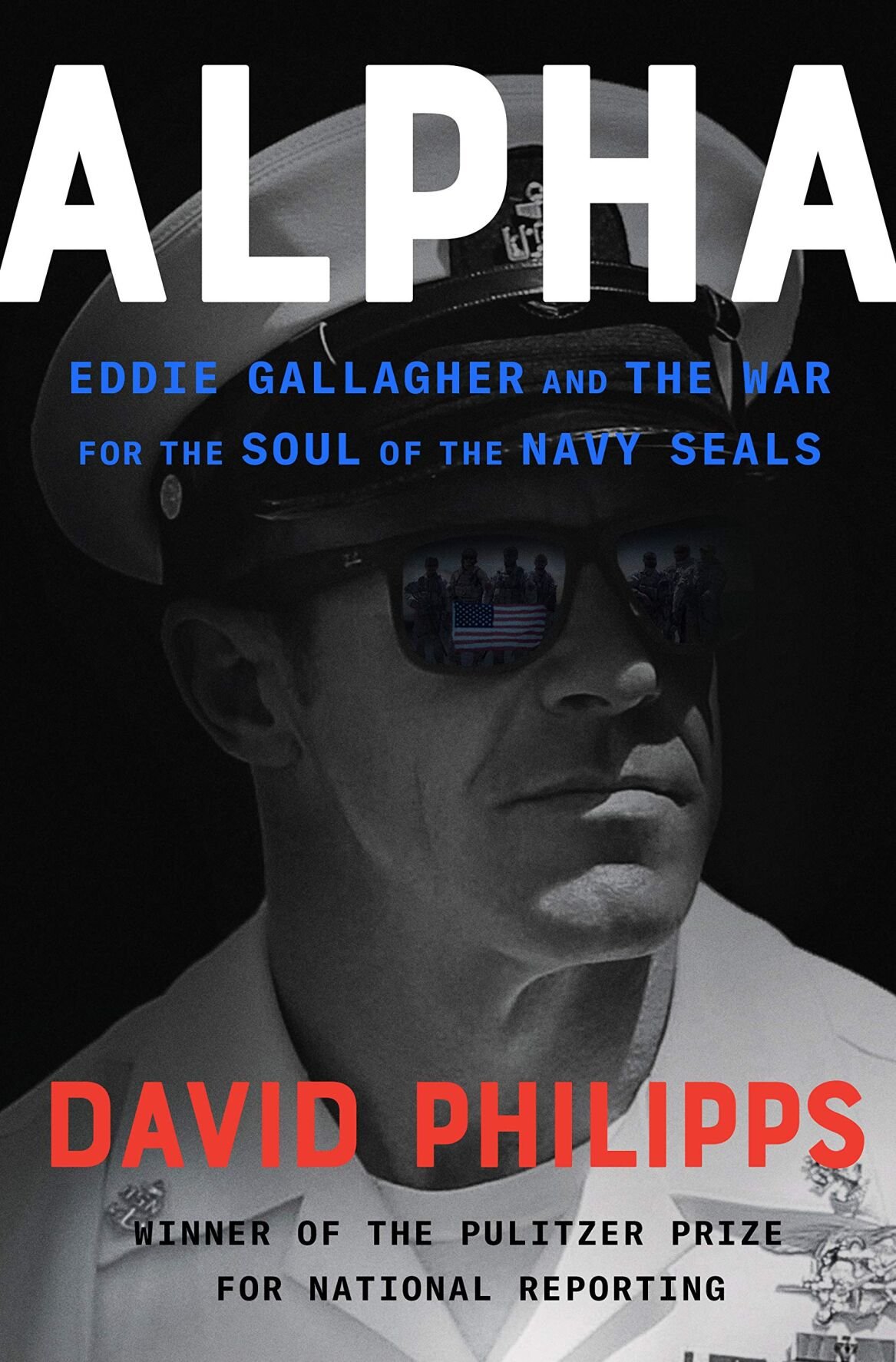 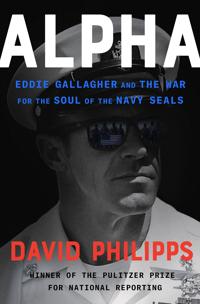 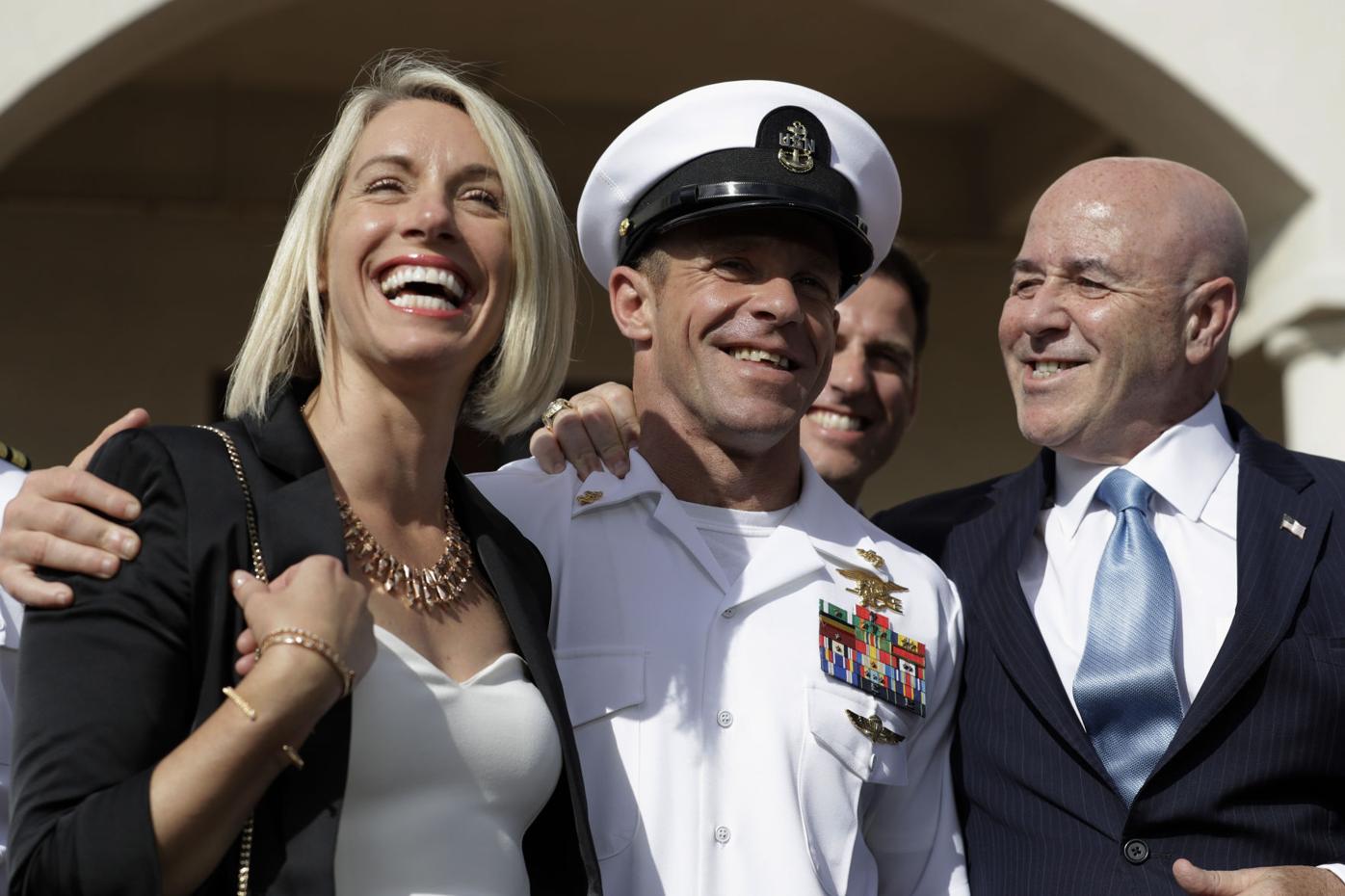 Is there an absolute law to war? Are there rules that American soldiers need to follow regardless of how ruthless the enemy is, or should our soldiers be allowed to bend those rules so they can do whatever it takes to win?

That’s the moral question at the heart of Dave Philipps new book, “Alpha: Eddie Gallagher and the War for the Soul of the Navy SEALs.”

We're still rising from the ashes of Sept. 11 | Vince Bzdek

Philipps is a former Gazette reporter who won the Pulitzer Prize here for his “Other than Honorable” stories about the treatment of injured American soldiers who were discharged without military benefits. For the last five years he has written about the human impact of the wars in Iraq and Afghanistan for the New York Times.

Philipps grew up and still lives in Colorado Springs, and says the city really shaped how he approaches military reporting because the military is such a normal part of life in the Springs.

“I grew up in Springs during the Cold War, and half my classes were made up of the children of soldiers,” he said. Many of his classmates were off fighting wars in Vietnam, Iraq and Afghanistan.

“If I had come to the story without that background, this would be a book about what a bad dude Eddie Gallagher is. Instead I think it is a book about a bunch of good dudes who decided to do the right thing.”

“Alpha” boils down to the story of a clash between two SEALs: Gallagher, who bent the SEALs rules in ways he thought were important to win wars, and Craig Miller, who followed the rules to the letter.

Gallagher faced a court martial two years ago for war crimes brought to light by members of the SEALs team he led, Alpha platoon. Philipps book vividly describes what happened in the battle of Mosul that led the SEALs to turn on Eddie, and then concludes with a blow-by-blow account of the trial of Gallagher.

The battle over Gallagher really became a battle over what the SEALs Teams stood for and what they would become, Philipps said.

They are kind of a “twenty-first-century update on the mythic cowboy hero, the nameless stranger riding in to save the day, then heading off into the sunset,” Philipps writes.

A proper frogman perspective on Navy regulations, shared by many SEALs, was “focused more on getting the mission done than making sure every rule was followed,” Philipps writes.

SEALs have long existed on the edge of what’s acceptable, Philipps notes, because they were doing the nation’s dirty work.

“Rules are made to be broken,” Philipps said of the prevailing view among SEALs, “if you ain’t cheatin’ you ain’t trying. In the field, there is a healthy aspect to that.”

Philipps acknowledges that are always gray areas in war fighting.

“I’ve never been in a war zone so I don’t want to be part of the blabbering of what warfighters should or shouldn’t do,” he told me. “I have interviewed people before who have gotten into situations in combat where there are only bad options.”

But the Gallagher case is not one of those cases.

Fellow SEALs witnessed Gallagher stab a prisoner of war repeatedly after he was captured, and others claimed Gallagher shot civilians unnecessarily, almost for sport. Both are war crimes as defined by the Uniform Code of Military Justice, the military’s legal rulebook.

Reading Philipps book you come away with a picture of a sailor who has gone to the dark side, consumed by his own bloodlust rather than his duty.

In Gallagher’s case, some of the SEALs and Navy brass began to worry that the whole SEAL ethos was getting tainted by what they called “ethical drift.”

Some of the SEALs such as Gallagher, they feared, had morphed into pirates.

When Eddie put a knife into that prisoner’s neck, Philipps writes, “he threw away all that order and decency” that SEALs stood for. “He threw away discipline and standards. He threw away the ideals and aspirations that made the United States the United States. When he did that, Eddie was no longer really a SEAL. He had turned into a pirate who was no different from the ISIS fighters he despised.”

Philipps shows how this pirate culture repeatedly led to fiascoes over the years rather than successes. Philipps documents a stunning number of SEALs operations that went south, and makes a reader question the tidy idea we have of SEALs as the best of America’s military.

“Take away willingness to fight for virtue, and the SEALs would eventually just be a well-equipped murder squad,” writes Philipps.

The tragedy that Philipps' book illustrates is that Eddie was lionized as a hero in the media coverage of his trial at the same time fellow SEALs and Navy brass were growing more and more furious about how his case was affecting and degrading the culture of the SEALs.

Guys in Alpha were widely trashed on social media and cable news.

At his trial, after a barrage of publicity and a witness changing his story at the last moment, Gallagher was cleared of all charges except a minor one. He celebrated the verdict as a great victory for the true SEALs.

In his own book on the case, Gallagher said, “During the Obama administration, instead of focusing on winning wars and maintaining the standards for selection, a new emphasis on diversity and progressiveness had trickled down to the rank and file,” he wrote. “Chiefs walked on eggshells, worried about offending the SEALs under them, fearing retaliation.”

But for many SEALs, Philipp’s book serves as something of corrective justice for Gallagher’s crimes that the trial did not bring.

Officially, the Navy has said nothing about the book. “But the folks that I wrote about are really relieved and happy to have an accurate portrayal of events,” Philipps said.

The members of Alpha platoon who spoke up in the end did achieve their goal of making sure Gallagher never did lead SEALs again. Gallagher is retired from the Navy and no where near the training grounds that are shaping future SEALS, and ethics courses are now part of every phase of SEALs training.

“The justice system was not perfect,” Philipps said. “The SEALs would rather have had this system work.” But Philipps said the guys in Alpha platoon do see the book and Gallagher’s separation from the SEALs as consolation.

For his part, Gallagher has sued Philipps and the Secretary of the Navy Kenneth Braithwaite, alleging that Philipps defamed Gallagher in news articles and the service unlawfully leaked information to Philipps.

The great unanswered question in Philipps book is how much of what Gallagher did was just Gallagher being a bad apple, and what extent did Gallagher’s combat experience turn him bad?

That’s an extremely relevant question right now as we reflect on lessons learned from the longest war in U.S. history.

Did ethical drift in the military compromise the good soldiers who did their jobs well in Iraq and Afghanistan?

What culture will the Navy build to mold its future elite warriors?

Will they be true SEALs or pirates?