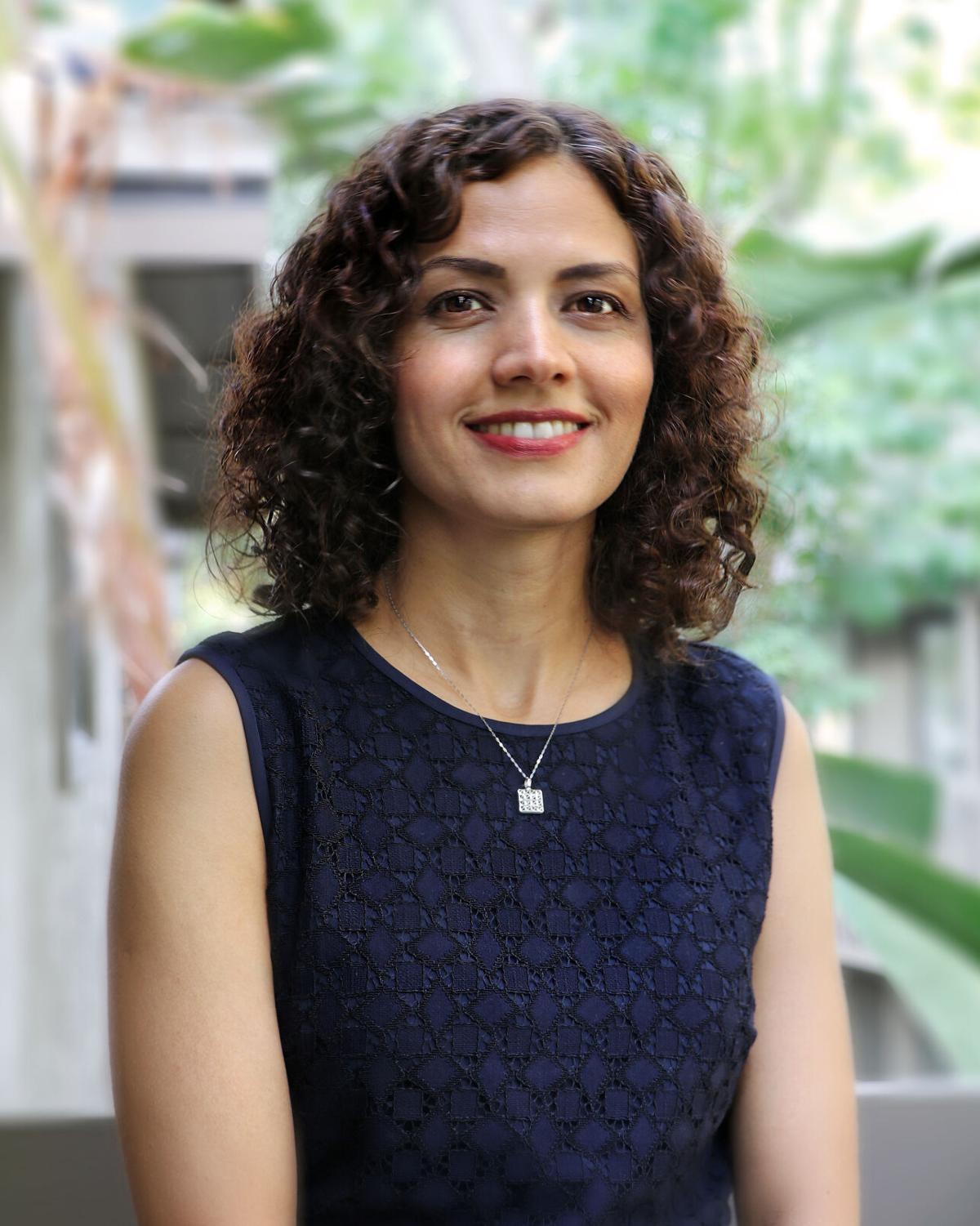 For decades, Denver has fought the battle for cleaner air. It’s been a constant struggle due to significant population growth, dependence on fossil fuels, and industrial polluters operating just blocks from neighborhoods.

The well-documented health costs of air pollution are significant and growing. For example, earlier this year, my colleagues at the Colorado Fiscal Institute (CFI) found that air pollution in Adams County alone costs Colorado up to $35 million in health costs related to asthma, lost days of work and school, increased ER visits and premature death.

And that was before the pandemic. Mounting evidence is leading researchers to conclude that air pollution worsens the effects of COVID-19. An analysis in the spring from Harvard University, along with a separate study released in October in the journal Cardiovascular Research, found that people who breathe polluted air are at a higher risk of dying if they contract the virus.

The pandemic puts an emphasis on what many of us have argued for years: We have to make real change to protect our communities from the health effects of air pollution. We know both air pollution and COVID — separately and together — have a greater impact on people of color, who are dying at higher rates than people in more affluent, primarily white, communities.

The 80126 ZIP code, which includes parts of Denver and Adams counties, is especially harmed by pollution from the Suncor refinery in Commerce City, among other sources of pollution.

Denver’s Elyria-Swansea and Globeville neighborhoods, which are located in 80126, have long received the brunt of industrial pollution and auto emissions from the intersection of two of the busiest interstate highways in Colorado. People in these neighborhoods are more likely to have conditions like asthma and heart disease, and now have COVID to content with too.

In neighboring Adams County, where the refinery is located, residents have been pleading for years for officials to address the pollution from the refinery — including one recent “equipment malfunction” that caused yellow smoke to spew from the facility before it was shut down. Suncor itself has now faced millions of dollars in fines for violating environmental regulations designed to protect the health and welfare of the community.

The cost savings are due to decreased mortality, hospital or emergency room visits, asthma-related events, and missed days of school and work — not to mention impacts from COVID.

This study and other data have undermined arguments that we can’t afford to curtail industrial pollution because of the economic impact. In fact, the economic arguments are too often slanted toward polluters, and state and local officials have to start considering health-related costs into account as they make decisions about industrial polluters.

And this issue is more than just an economic one. As state Rep. Adrienne Benavidez, D-Commerce City, said earlier this year, “poor air quality is costing more than money, it’s costing lives.” As we start to see an end to the pandemic, we have an obligation to build back a fair economy that benefits, and protects, everyone — not just wealthy people and powerful corporations.

Our air, our health, and the lives of those most affected depend on it.