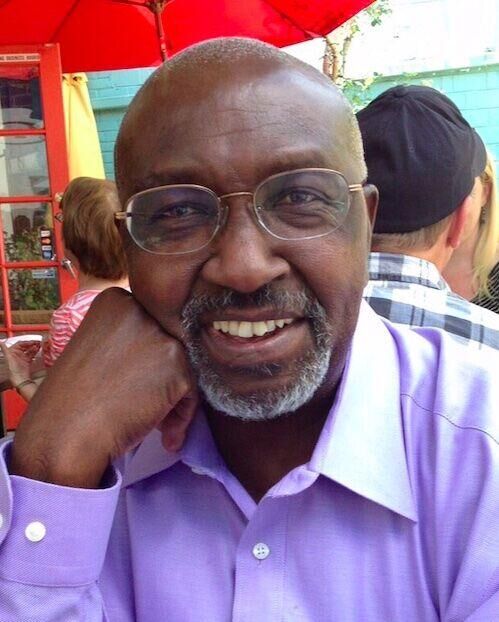 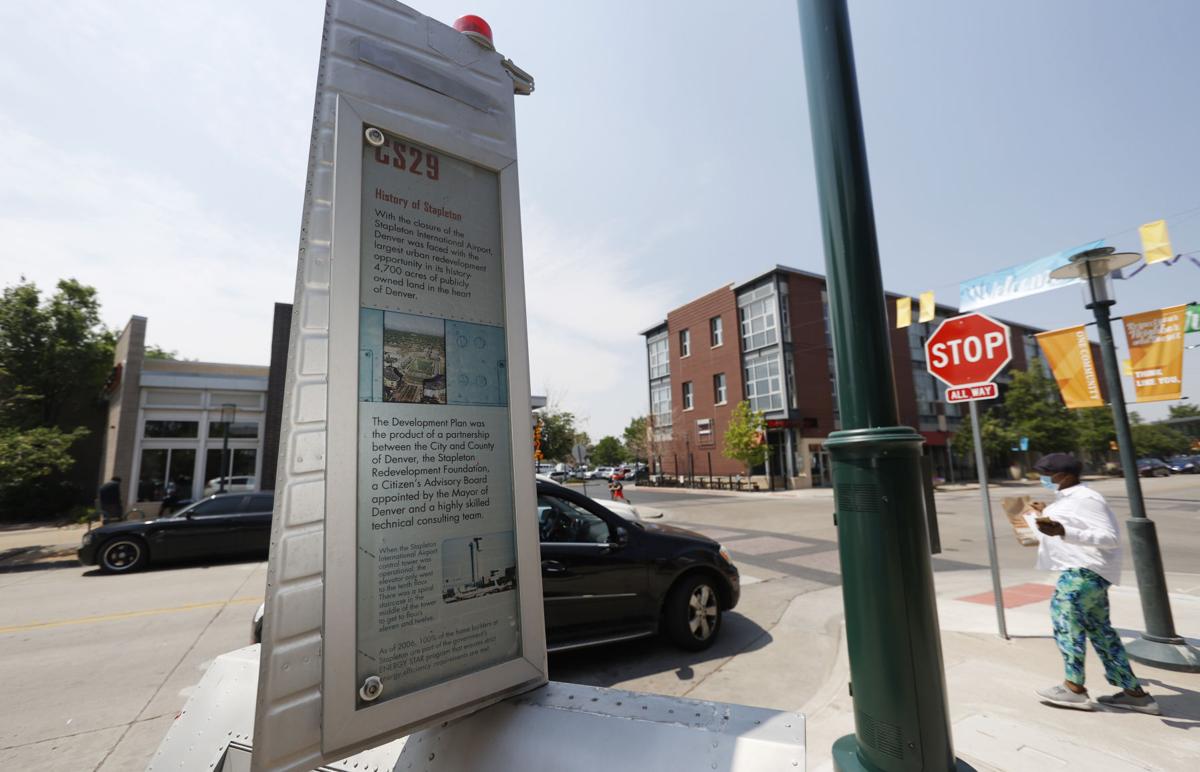 A tablet offers the recent history of the Stapleton neighborhood at 29th Avenue and Roslyn Street on Wednesday in northeast Denver.

A tablet offers the recent history of the Stapleton neighborhood at 29th Avenue and Roslyn Street on Wednesday in northeast Denver.

I am writing to wonder if instead of removing the former mayor’s name from the Stapleton Neighborhood, might it not have been better to leave the name alone while adding information about the mayor’s KKK affiliation? What removing his name has done is to erase his story for everyone, and in my opinion it consigns a lesson of what his name embodied into oblivion for us and for future generations.

I believe that reminders of where we have been as a society help us to remember and not to repeat our actions or behavior in the future. I do of course celebrate those who worked assiduously and succeeded in changing the neighborhood’s name.

But will the future have this knowledge, that the KKK had incredible power over the city’s and state’s government in the 1930s and ’40s? As it is we do a poor job educating the public about Colorado’s KKK connections and about atrocities that form the matrix and fabric of the state’s past.

Our memory of past injustices and sins must be kept alive. It has to be an active process, for sadly, the tendency to repeat our missteps seems to be part of our human nature; history has a way of repeating itself.

The removal of the Stapleton name from a neighborhood pales in contrast to the larger battle raging around the country — mainly in Southern states where the false narrative of Confederate heroes still lives. The fight is over the Confederate flag, “heroes” statues and memorials, some of which have recently been removed, toppled over, destroyed and others placed in storage out of the public’s view.

The toppling over or taking a hammer to a hated monument; or seeing a loathsome effigy blasted away, is very satisfying. But the joy and high last only for a short time. Our memory of the actions and atrocities we envision quickly disappears upon their removal. I think that leaving these statues and monuments in place but adding prominent descriptions of the men’s — unsurprisingly they were all white men — stories, actions and their historical implication would better serve the national memory.

Human memory is kept alive by that which is tangible; what can be seen, touched, heard. The reason our collective memory of the Nazi Holocaust remains fresh to this day is the reminders that we have erected, the movies we have made, the books we have written about it. It would have been easy to raze to the ground Auschwitz-Birkenau, Dachau and other concentration camps, thus burying the horrific memories and reminders to us of what took place there. They are instead maintained as museums. To visit them is, for a moment, to enter into one of humanity’s dark chapters. After such darkness, we do, thank god, emerge into the day’s light.

The National Museum of African American History and Culture in D.C. serves to chronicle and remind us of what’s so great and beautiful about the Black race in America. Bryan Stevenson, the Black civil rights activist and leader of the Equal Justice Institute, has spearheaded the creation and construction of a Lynching Memorial in Montgomery, Alabama. The two serve to remind us of man’s potential and possibilities; light is reflected in one and life ending darkness is its counterpoint in the other. The two Black memorials are too few and too far in between. America’s story must be told in its fullness and Stapleton’s name should have been left flying, maybe not on a flag but in our communal memory, with the alluded-to caveats.

I know I have traveled far afield from Denver’s Stapleton to lynching in the South. It is because I think all racist acts add up to a Niagara Falls of injustice. Each drop of unkindness, cruelty, injustice must never be forgotten but must be memorialized in light, stone and paintings. I believe that Stapleton remembered — with a caveat — defeats Stapleton erased and forgotten.

Pius Kamau, M.D., general surgery, is president of the Aurora-based Africa America Higher Education Partnerships; co-founder of the Africa Enterprise Group and president of the Consortium of African Diasporas in the U.S.A. He has been a National Public Radio commentator and a blogger, and is author of “The Doctor’s Date with Death.”

Pius Kamau, M.D., general surgery, is president of the Aurora-based Africa America Higher Education Partnerships; co-founder of the Africa Enterprise Group and president of the Consortium of African Diasporas in the U.S.A. He has been a National Public Radio commentator and a blogger, and is author of “The Doctor’s Date with Death.”