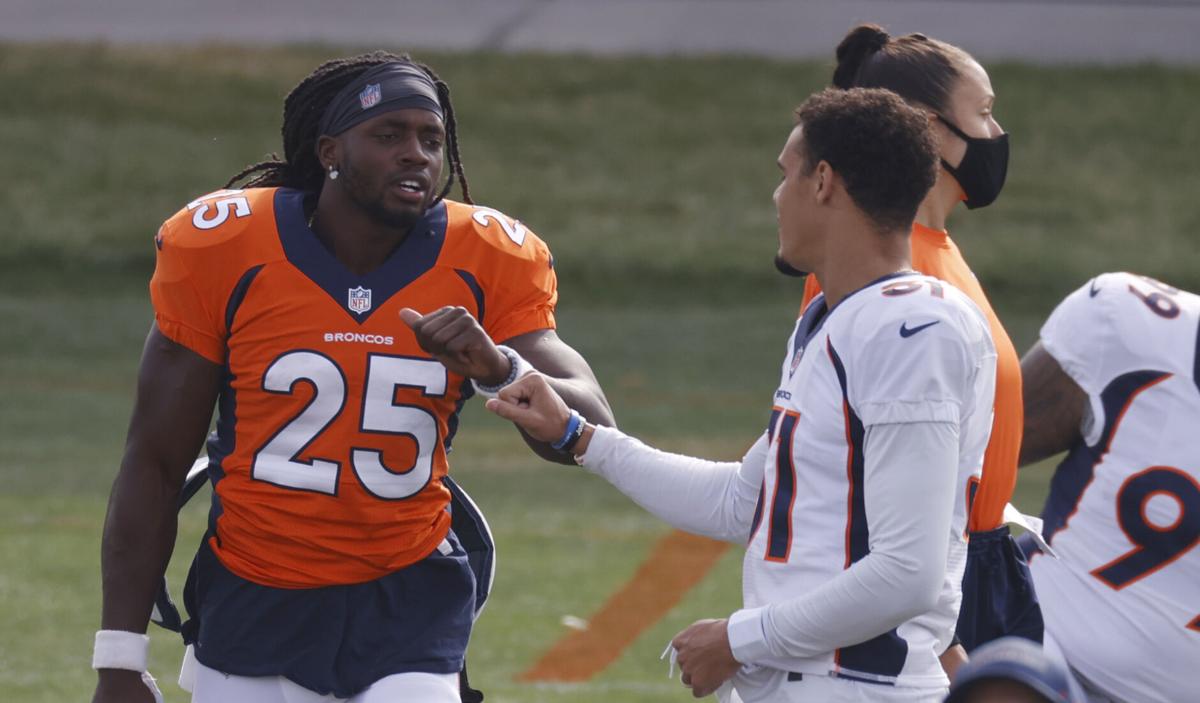 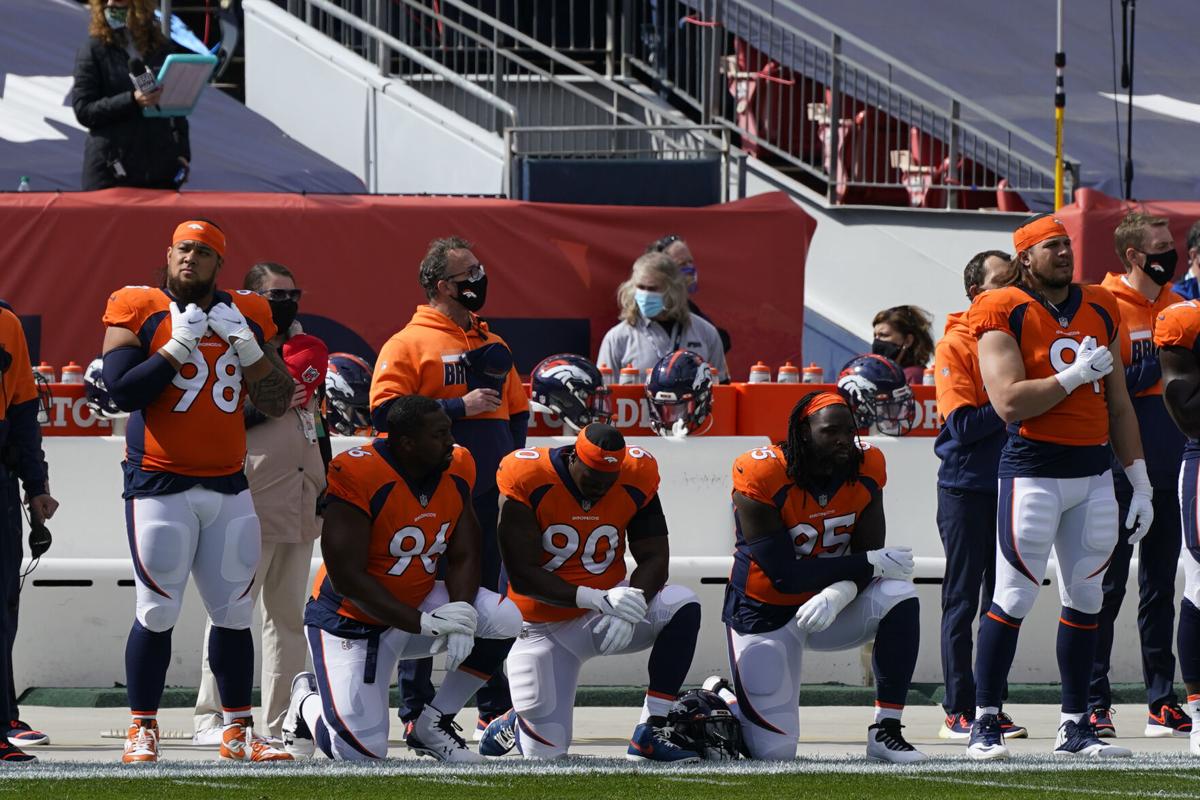 DENVER — After they learned $16 million running back Melvin Gordon had been cited for driving under the influence, while going 36 mph over the speed limit, the Broncos weren’t mad.

They were just disappointed.

“I was upset, but we’re also here for him. It’s like having a little brother that gets in trouble. You’re not going to bash him for what he did. You’re going to pick him up and take him to get ice cream or something,” quarterback Drew Lock said.

Hey, nothing better than a late-night run to DQ for a Reese’s Blizzard. But who’s going to drive?

Shortly after he was traded, Demaryius Thomas pleaded guilty to a careless driving charge after going 70 mph in a 30 on Auraria Parkway. Kareem Jackson, a current Bronco, got his DUI on the same street. Then late Tuesday night, Gordon was cited by Denver Police for his own downtown DUI. Gordon scored his around 5th Avenue and Speer Boulevard — maybe 5 minutes from Auraria.

Funny, the only time you don’t hear “the Broncos are driving” is on NFL Sundays. But there’s nothing funny about doing 71 mph in a 35 — as Gordon allegedly did, according to a police report obtained by 9News reporter Mike Klis. Nothing funny at all. What it shows is an utter lack of respect for a Broncos franchise that shelled out $13.5 million in guarantees when it already had Pro Bowl running back Phillip Lindsay — not to mention for a community that buys his No. 25 jersey, shares the same roads and cheers his name on game days.

Like it or not, their actions also undermine their prominent roles in a social justice movement that has defined pro sports in 2020. It was Thomas who stayed in the locker room as a peaceful protest during the national anthem. It was Jackson who organized a Broncos march from the state capitol in downtown Denver. And it was Gordon who weeks ago reflected emotionally on the unrest and riots in his hometown of Kenosha, Wis., following the police shooting of Jacob Blake.

“I know that if you’re (a person) of color, no matter what, you have any encounter with a cop, it’s definitely going to come to your head like, ‘OK, I have to be very aware and cautious of anything and everything I do at this particular moment because it might be your last,” Gordon told ABC News.

I’m all-in for a safer world. Who isn’t? But you know how a worthy message would carry more weight? If the guys speaking up weren’t making it a more dangerous place by going 71 in a 35.

On a spectacular October Wednesday, the Broncos took the practice field at UCHealth Training Center to prepare for Sunday’s game against the Patriots in Foxboro. Lock and Lindsay returned from injury with the first-team offense, while Gordon was conspicuously MIA.

“I didn’t want him to practice today until we get to the bottom of everything,” said Fangio, who added he doesn’t believe Gordon violated the NFL’s COVID-19 protocols in his midnight foray.

The Broncos are waiting to learn the extent of Gordon’s punishment from the NFL. Jackson earned a two-game suspension last year.

“Yeah, I’m disappointed. But my own two kids have disappointed me at some points in their life, but I never stopped loving them anymore,” Fangio said. "He's one of us. We're going to love him. But there will be some consequences to what happened (Tuesday) night."

Drew Lock was a full participant in practice Wednesday for the first time since he was injured in Week 2 and could return Sunday afternoon when the Broncos play the New England Patriots in a repeatedly delayed game at Gillette Stadium.