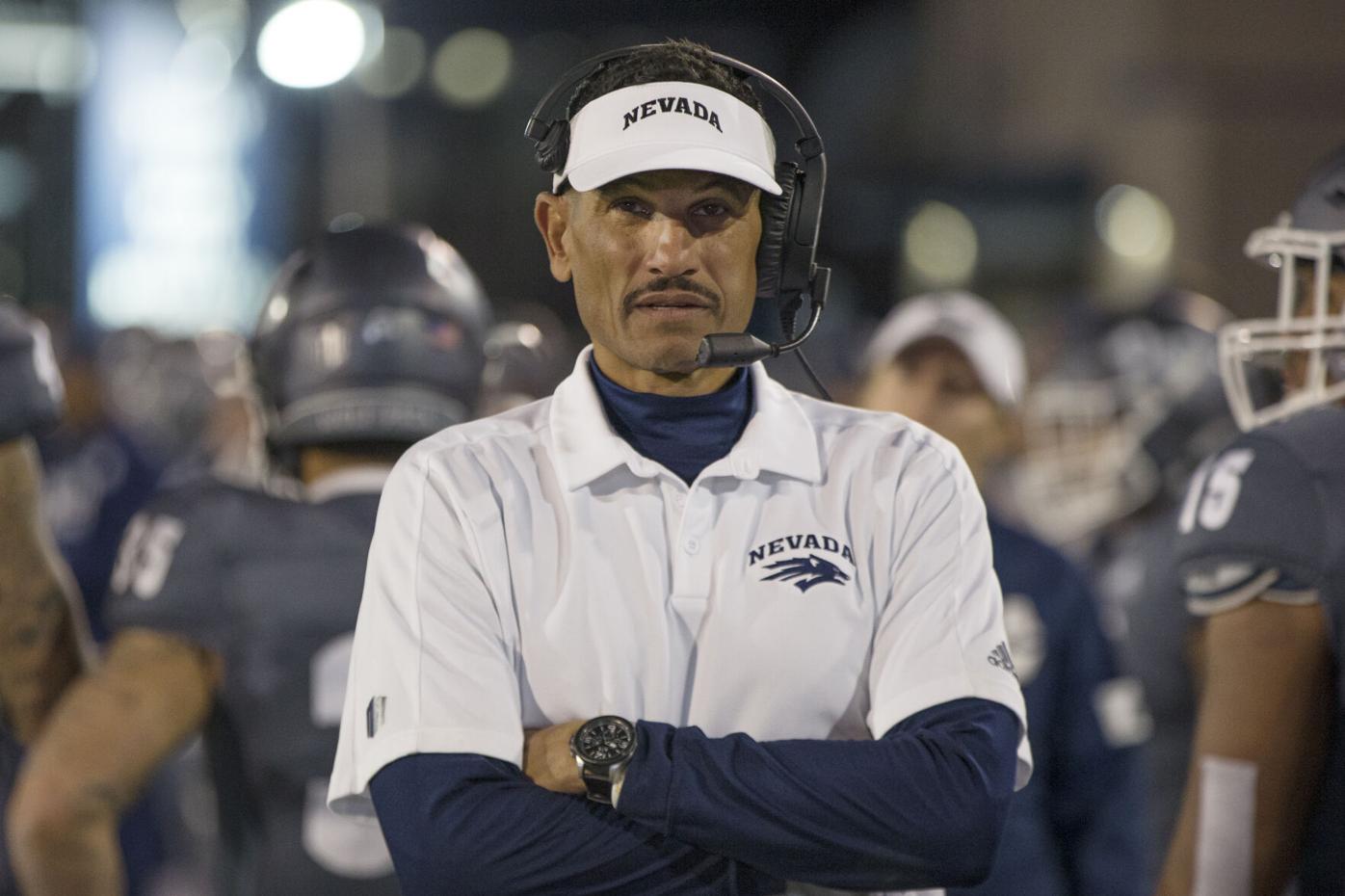 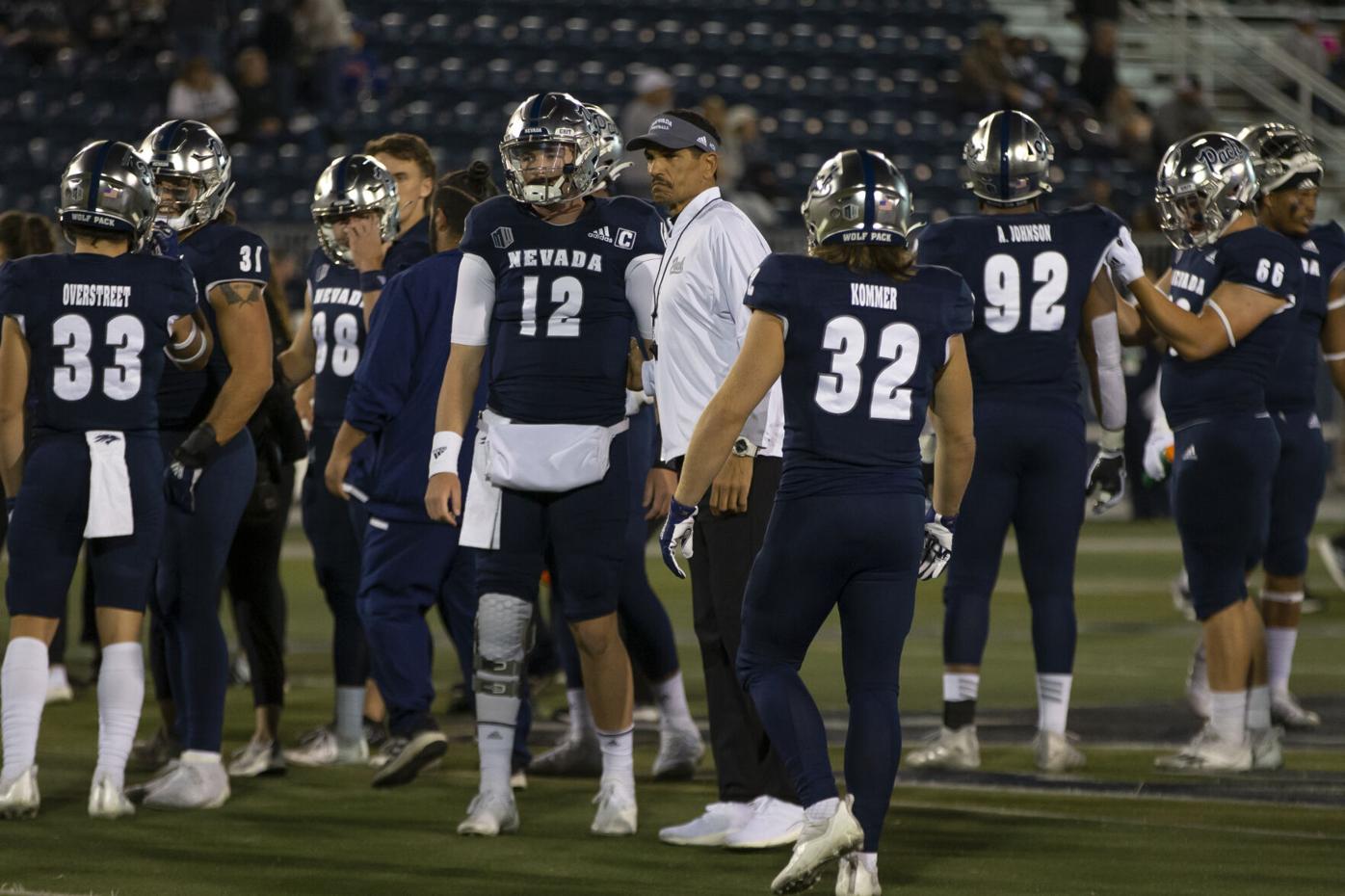 DENVER — Sorry if I miss a couple, but Dylan McCaffrey, Ty Evans, Alex Padilla and Matt Lynch are a start. Remember those guys? Boy, those Colorado prep quarterbacks could really wing it.

Then they graduated from Valor Christian, Palmer Ridge, Cherry Creek and Legacy... left to play their college ball elsewhere and not here.

Hmmm, I wonder what might convince the next round of high-end quarterback prospects to stay home. Would it help to employ an “Air Raid” passing game? One that produced future NFL first-round draft pick Carson Strong at Nevada? That sounds kinda fun. Give our own a quality option, and maybe they’ll stick around.

That’s really why I’m high on Colorado State’s new football hire, Jay Norvell. Even I can figure out the successes and failures of a program, pro or college, falls on the quarterback situation.

Plus, I sure would like to watch Colorado’s best and brightest quarterbacks play at the Air Force Academy or in Boulder, Fort Collins or Greeley — instead of on television at Michigan or UCLA.

CSU athletics director Joe Parker introduced Norvell on Tuesday as the 24th football coach of the Rams. Here’s a little bit about the new guy. He’s originally from Wisconsin. He’s 58, which isn’t that old but at least reduces the chance a Florida or Ole Miss comes along to poach the man after four or five seasons in Fort Collins. He’s coached college ball at Iowa (where he played), Northern Iowa, Wisconsin, Iowa State, Nebraska, UCLA, Oklahoma, Texas, Arizona State and, for the past five years, Nevada. He’s coached pros with the Colts and Raiders. His wife’s name is Kim, and Mrs. Norvell is amazing. She’s survived both cystic fibrosis and cancer.

“Kim’s my best friend,” Jay said of his wife, wiping away tears. “She’s my soulmate.”

Parker said a bunch of nice things about Norvell, as athletic directors who invest upwards of $9 million of somebody else’s money tend to do. But I asked around his coaching peers, who are usually going to tell the truth. One assistant coach in the Big 12, where Norvell spent seven seasons at Oklahoma, replied back: “Great, great guy. Cares deeply about his players.”

If Norvell needed to sell himself to CSU, he could have simply emailed the game film of Nevada’s 52-10 blowout of... CSU. That game happened only 11 days ago, so maybe he did.

If I’m a Colorado kid who likes to wing it, seeing a Carson Strong would influence my options.

“My phone is buzzing in my back pocket, so recruits are calling right now,” Norvell said.

Norvell is the sixth coach at CSU since the great Sonny Lubick. Only one had a winning record, and that was Jim McElwain’s 22-16 mark. It’s a low bar these days. CSU’s won two bowl games in 20 years. The Rams are 2-12 against Air Force's Troy Calhoun. Air Force also beat Nevada this year, so Norvell already fits in at CSU.

Follow the money to learn why Norvell would jump from Nevada to CSU, the first coaching change that stayed within the Mountain West. CSU football’s operating budget is around $26 million, according to the U.S. Department of Education. Nevada’s is a smidge over $10 million. Follow the money, and no one in the Mountain West spends more on football, according to Sportico. Talk about a crummy return on investment.

“No. 1, it all starts with recruiting,” Norvell said.

OK, about that: Norvell’s focus will be California. Can’t blame him. After that, probably Texas. Can’t blame him. But at some point it would be swell if CU or CSU would give local quarterbacks a reason to stay home and wing it. It’s been too long since they did, and you can’t blame them.

“We love strong-arm quarterbacks,” he said.

Us too! And if it’s a Valor kid, a Palmer Ridge kid, a Creek kid, a Fairview kid, even better.