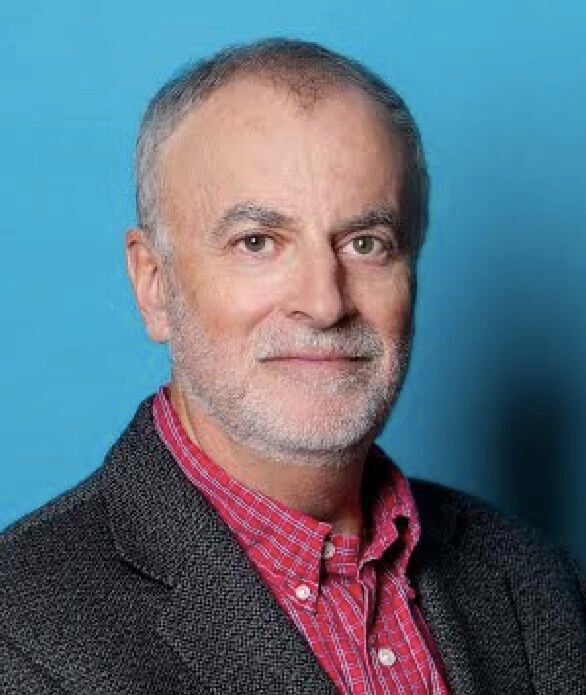 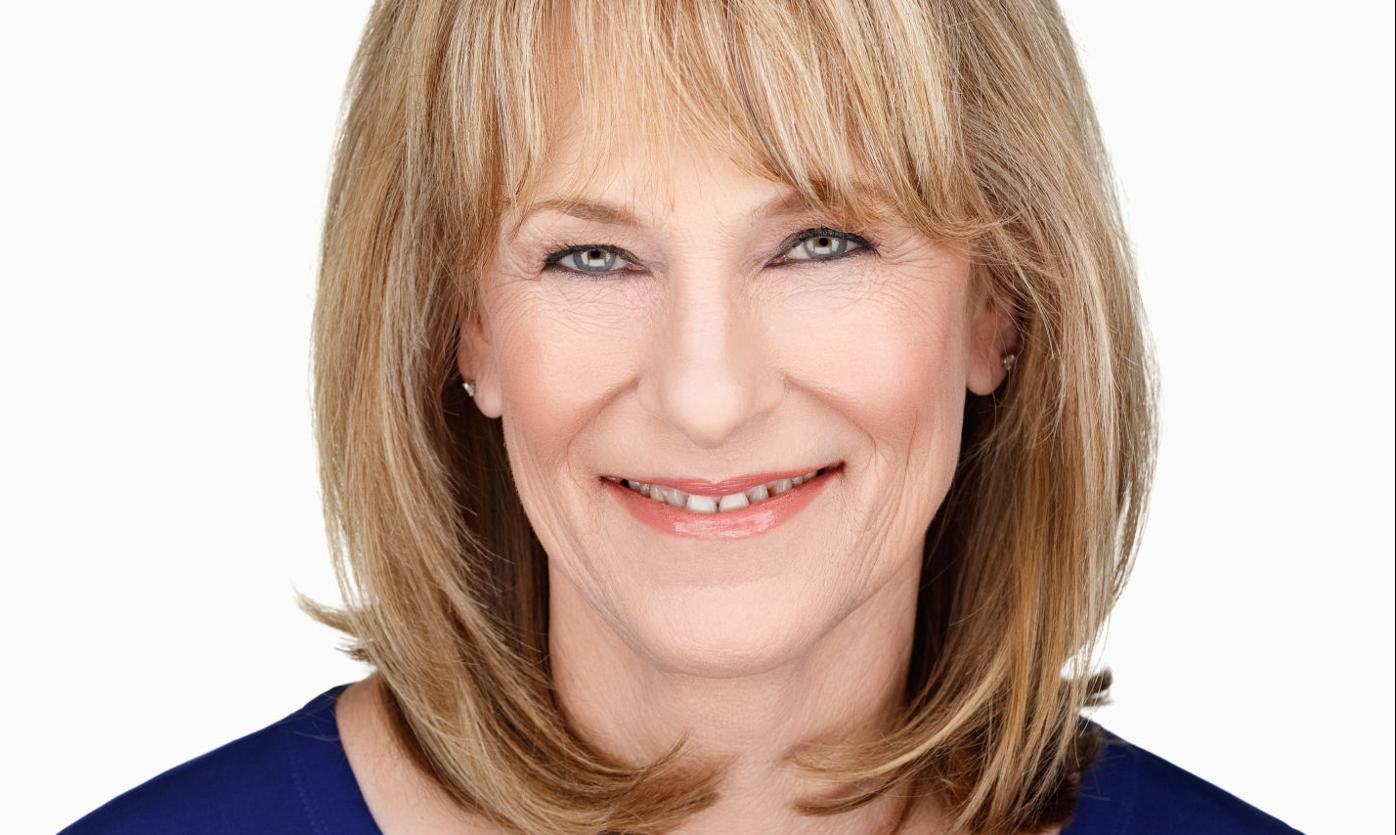 Last week’s vote approving pay for new Denver school board members up to $750 per month for their service is the latest example of Anderson championing progressive causes, many of them adult-centered. It’s hard not to conclude that he has his sights set on higher office as soon as his tender age, 23, allows.

To run for City Council or state legislature he would have to be 25. He will be 25 in 2023 (an off-year), when he’d also have to run for reelection to the school board.

In addition to pushing the board pay issue, Anderson has been a staunch supporter of anything the Denver Classroom Teachers Association deems important, and actively encouraged the formation of a principals union last year.

To be fair, Anderson has also taken the lead on some kid-centered progressive causes, including gender-neutral bathrooms. But his focus has been disproportionately on adult issues.

Anderson made it clear he would like to compensate his new board colleagues a good deal more than the $750 monthly stipend. He originally floated a proposal that would have paid board members up to about $35,000 per year.

But his fellow board members shot that down, for now, causing Anderson to lament in a Colorado Politics column that “I must compromise,” and promising to push for higher pay in the future.

Anderson argued that even the extremely modest stipend adopted last week might allow some people of limited means to run for an office they otherwise wouldn’t consider.

While that might be true, it begs a question: How much further can a school district budget line item get from having any positive impact on children? And in an era of declining enrollment and resulting budgetary challenges, why and how did paying board members become a top priority?

When the new board is sworn in next week, Anderson, without question, will become the most powerful member of that body, as well as its ideological leader. A big pay boost for board members could happen soon, before anyone has to worry about reelection.

Before last week’s vote, the three departing board members criticized the pay proposal, though one of them, Jennifer Bacon, ended up voting in favor of it.

Bacon, never mentioning Anderson by name, said “so now the problem is people know what kind of activism that they can expect to see when issues are important to certain people.”

“I want to see the same type of energy for these long term community issues,” Bacon said. “We can pass policies, quite frankly (in a) very male (way) by saying ‘do this or else. ’That is kind of problematic.”

Former Lt. Gov. Barbara O’Brien, leaving the board after eight years, didn’t mince words about the board pay proposal. She speculated that the $750 per month could be short-lived. “This could very well be the camel’s nose under the tent,” she said. “We’re limiting it to five days now. But a future board could make it seven days or even 20 days of pay. There’s no state limit to how far this can go.”

O’Brien also said that while school boards do need to be “professionalized,” paying board members carries no guarantee of professional behavior. And in that context she, too, apparently singled out Anderson, while never mentioning his name.

“We’ve had multiple examples over the past 18 months in particular, that despite the amount of training we received, it doesn’t take if someone has no desire to be professional,” she said.

Finally, departing board member and treasurer Angela Cobián, who has often acted as the moral conscience of this board, said paying board members at this moment is financially irresponsible.

“While having this policy seems like a grain of sand in comparison to the billion dollar budget that we have, it is still the case that we are, if you vote yes for this, knowingly increasing the structural debt that the district is taking on,” she said.

Another observation from last week’s board meeting: Incumbent board members Carrie Olson, Brad Laurvick, and Scott Baldermann, despite voting to censure him earlier this year, will more often than not follow Anderson’s lead. And lead he will.