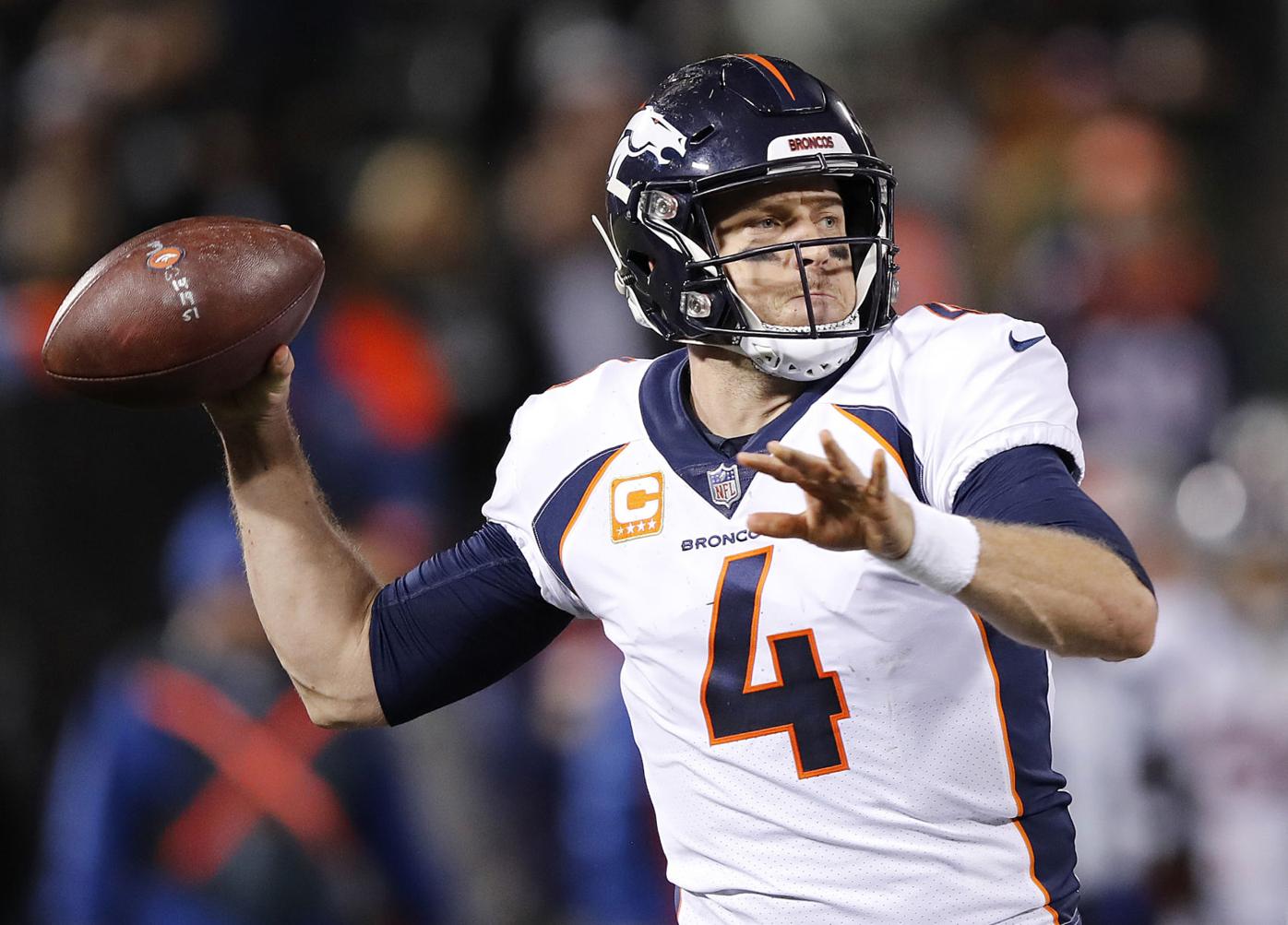 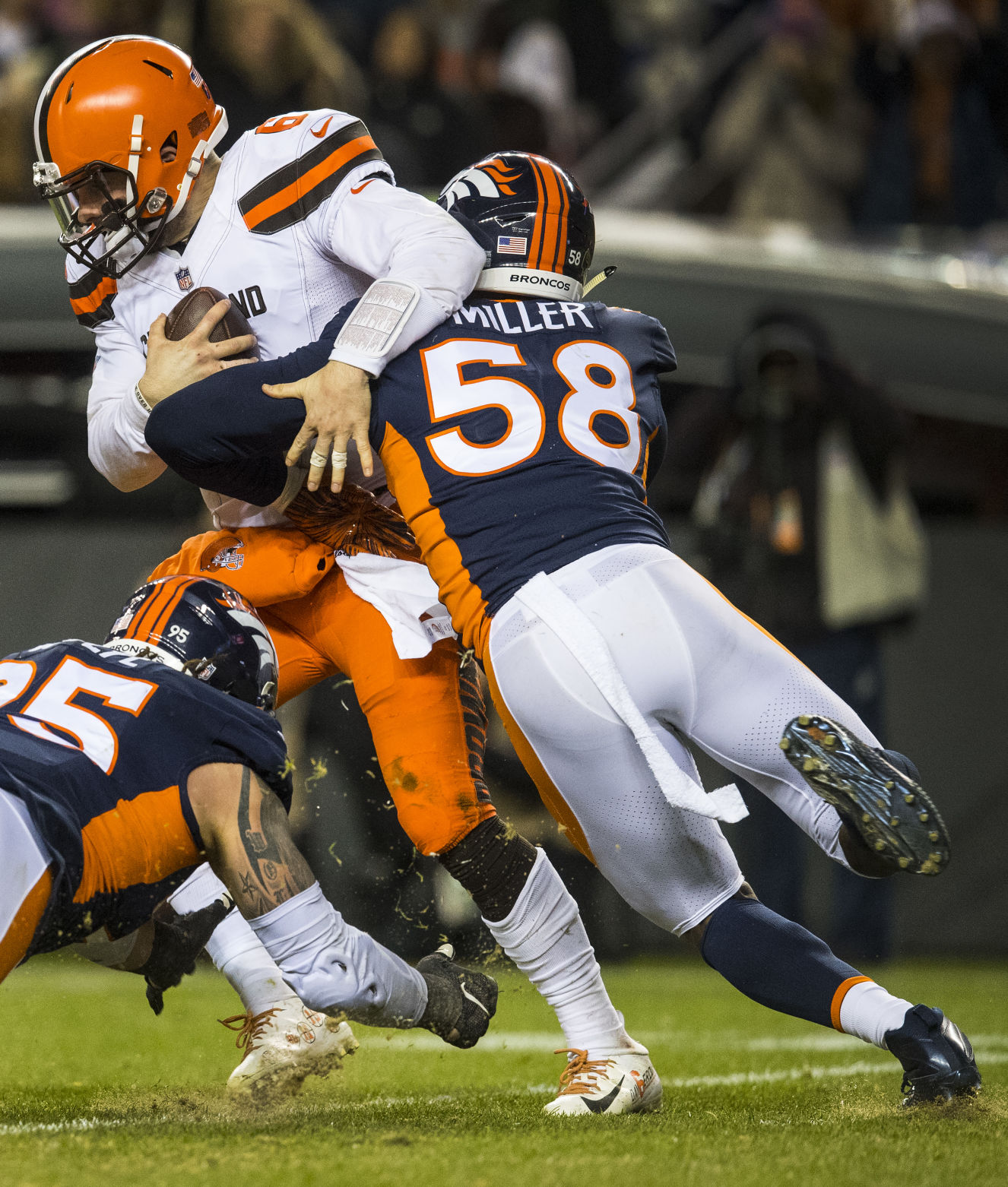 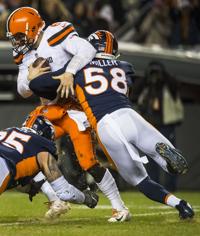 Tough week for Browns fantasy owners. Great luck for Broncos defenders. The Browns will start Case Keenum at QB and could be without Odell Beckham Jr, Nick Chubb, Kareem Hunt, Jedrick Willis and Jack Conklin. Sheesh! And still the Browns offense has the edge. Sheesh!

Here was Case Keenum’s first week of Broncos camp in 2018: played 18 holes with Justin Verlander, published a book, threw TDs to Emmanuel Sanders and Jake Butt, didn’t throw a single pick. It looked promising! It wasn’t. Time for the Broncos ‘D’ to make its money.

Last time Denver played in Cleveland, an underrated game of the Super Bowl 50 season played out. Peyton Manning threw a pick in overtime, but the Broncos ‘D’ twice sacked Josh McCown to get the ball back. Brandon McManus kicked a 34-yarder for the special teams win.

If there’s a blueprint for getting fired after Week 6, it looks like this: get blown out at home by the rival Raiders, then lose to the Browns with Case Keenum at quarterback — with 10 days till the next game. Vic Fangio can postpone the pitchforks by winning a winnable game.

The Broncos winning Thursday is a longshot. No doubt. So this is simply a hunch, and a desire to break a prediction skid: Von Miller has three sacks to reclaim his mantle as Texas A&M’s starriest pass-rusher over Myles Garrett. The Broncos regain control of their season.

Paul Klee: Fire Vic Fangio or not, Broncos show again the best years are behind them

Remove the names from the jerseys, Paul Klee writes. Go Notre Dame style. After the Raiders smashed the Broncos they haven't earned it.