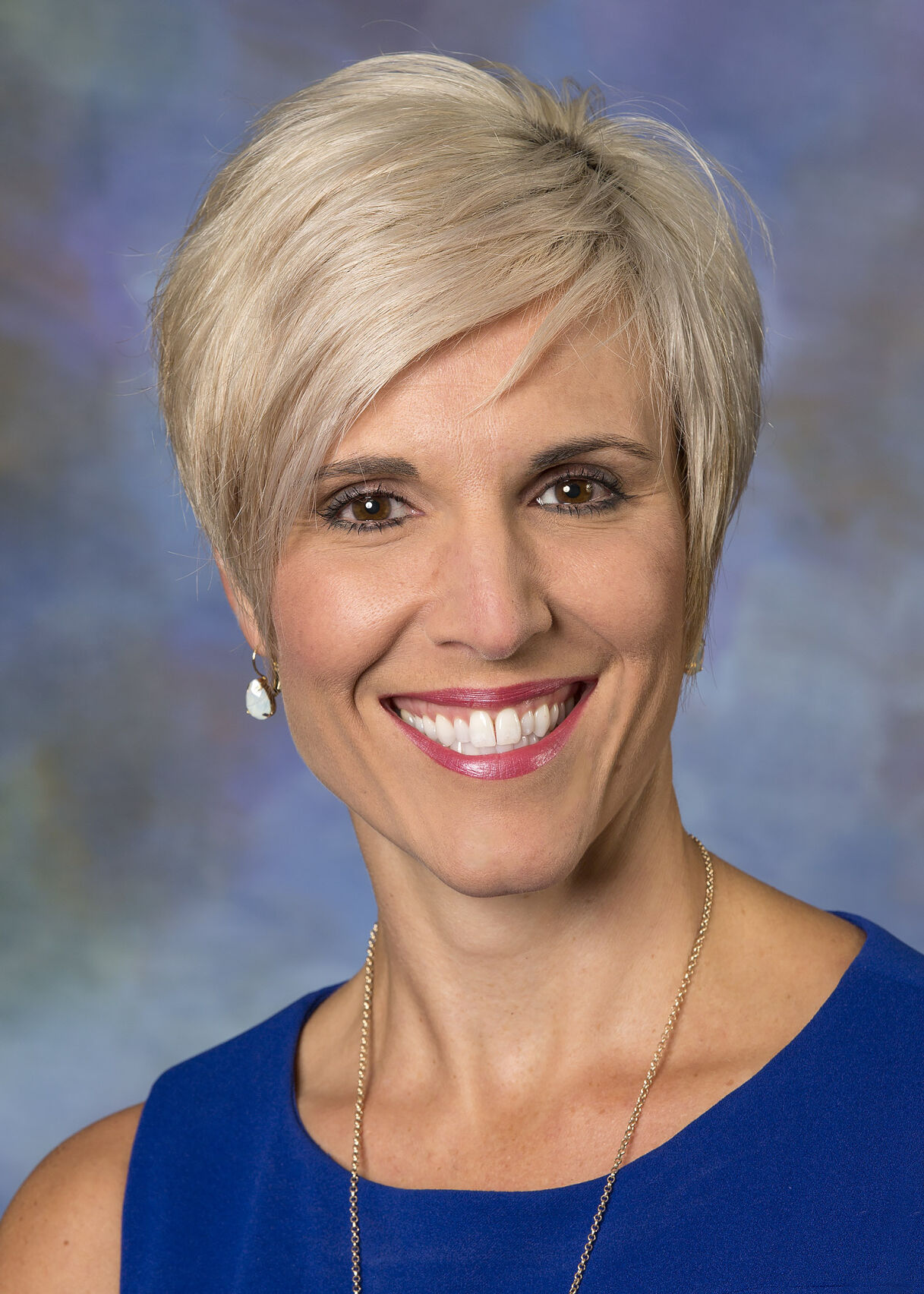 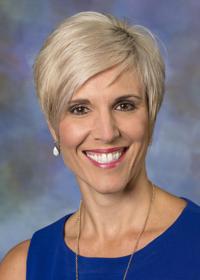 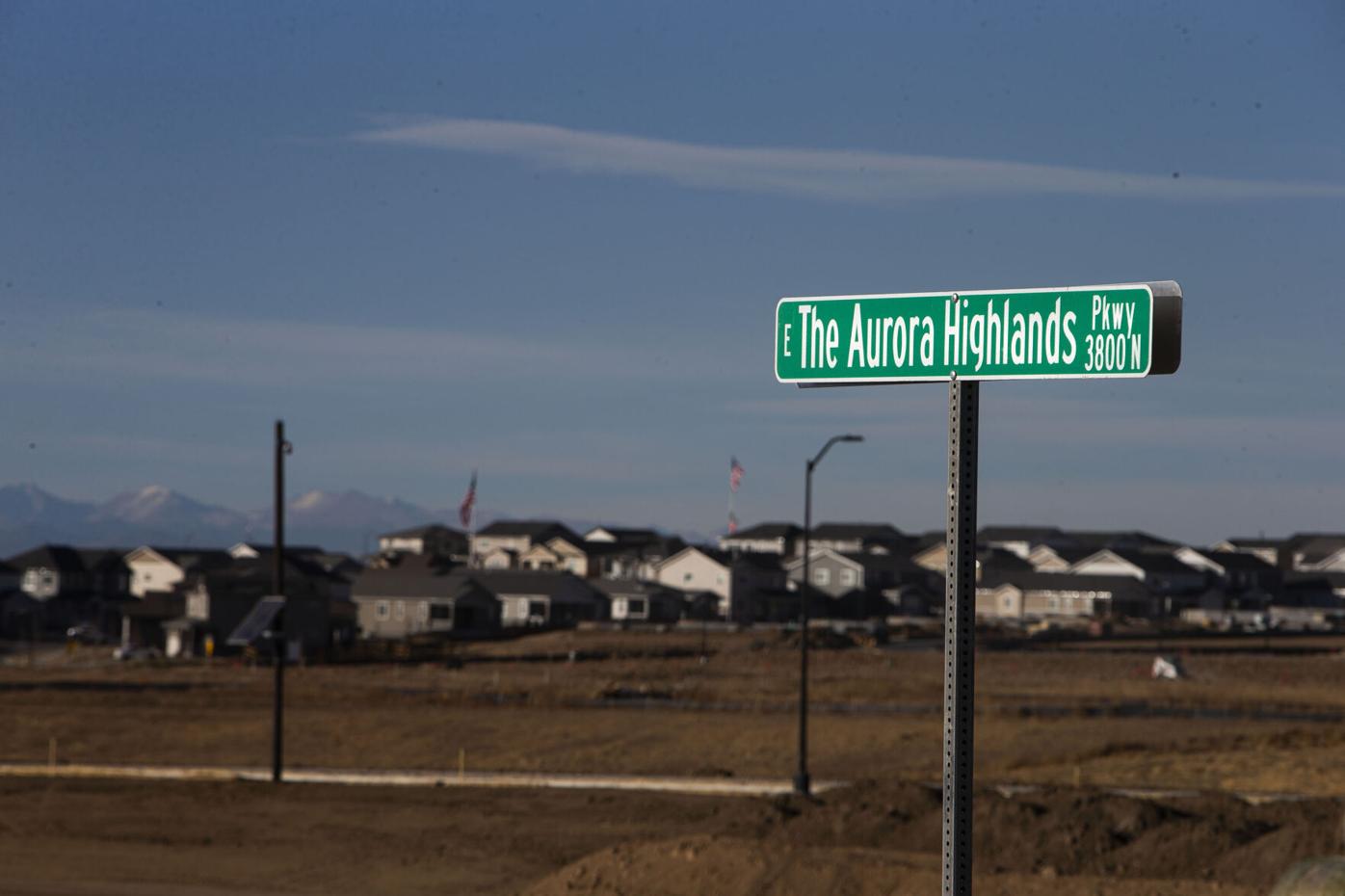 Currently built houses and those still under construction can be seen across open fields Dec. 2 in the Aurora Highlands Metro District in Aurora.

Currently built houses and those still under construction can be seen across open fields Dec. 2 in the Aurora Highlands Metro District in Aurora.

It’s no secret that Colorado has a housing crisis. According to the state demographer, Colorado needs 175,000 more housing units to restore its historic population-to-housing ratio. This shortage is creating a supply-and-demand issue which exacerbates Colorado’s affordability challenge, resulting in average home prices in places like Denver at $684,700.

Creating more attainable housing is complex, but utilizing local governments like metro districts is one way to keep the costs down. Through transparent, public processes, cities and counties work with landowners to determine what infrastructure is needed within a community and the associated costs. Local governments then put safeguards in place through an approved service plan. Development is required to pay its own way by taking on the up-front financial burden that cities and counties cannot bear and spreading those costs over time to the residents within the community.

Metro districts are a critical tool for addressing the attainable housing challenge. Lately, however, a lot of ink has been dedicated to cast doubt on their efficacy. And rarely are all facts presented so readers can make informed decisions. Sadly, that is the case with a recent article about a local metro district. Without getting into the details of any specific district, it is important that readers understand the facts and laws that protect residents from these types of stories.

Let’s start with transparency. Claims have been made that home buyers are unaware they are buying a home within a metro district, which results in a surprise property tax bill. Colorado law currently has a minimum of five disclosures on this issue, and in some cases eight. Additionally, industry leaders continually seek ways to improve transparency, which is the case with the recent passage of SB 21-262 further requiring real property owners of newly constructed homes to disclose that the property is within a metro district, the maximum tax rate that can be imposed, and the estimated future property taxes. This is all before signing a contract to purchase a new home.

A second fallacy is the idea of metro district financial risk being transferred to homeowners. Homeowners are protected by provisions in service plans that are approved by cities or counties that typically limit the number of mills that can be imposed and the number of years those mills can be imposed. If the project isn’t built on time or doesn’t generate the revenues to pay its debt service, bond investors are on the hook, not homeowners. It’s also important to point out that developers are not padding their pockets. Developers can only fund public improvements such as roads, water and sewer infrastructure, and parks with these monies. Further, these funds generally only cover around one-third of the actual public infrastructure costs. Thus, the builder must finance the balance of the public infrastructure and all other private improvement costs on their own dime, negating any incentive to spend frivolously.

Finally, let’s address the issue of taxation without representation. While it’s true that homeowners generally don’t vote on the debt within the district, that’s true of any debt that was already voted on before an owner purchased a property. For instance, a home bought in the Cherry Creek School District will pay taxes to the school district that prior residents voted for. Residents moving from Dallas to Denver will pay local taxes even though they didn’t vote for them. Cities and counties are the representative government, and they approve the district’s service plan with restrictions that are in the best interests of their residents. Further, boards of metro districts have elected officials who serve as another layer of representative government.

Metro districts are a tool that allows development to pay its own way, adds a local level of representative government, and allows cities and counties to keep the cost of housing down. Should the costs associated with the necessary infrastructure and amenities be paid as part of the purchase price of a new home, the final cost would be tens of thousands of dollars more. This would certainly price many aspiring homeowners out of the housing market. And those who still could afford a new home would face much higher mortgage payments and interest.

So instead of demonizing metro districts, let’s find ways to create greater transparency and accountability while educating home buyers so they have the tools necessary to make informed decisions. Colorado’s housing future depends on it.

Kristi Pollard is the executive director of the Metro District Education Coalition, a nonprofit association dedicated to educating Coloradans on metropolitan districts’ work and their impact on our communities.

Kristi Pollard is the executive director of the Metro District Education Coalition, a nonprofit association dedicated to educating Coloradans on metropolitan districts’ work and their impact on our communities.