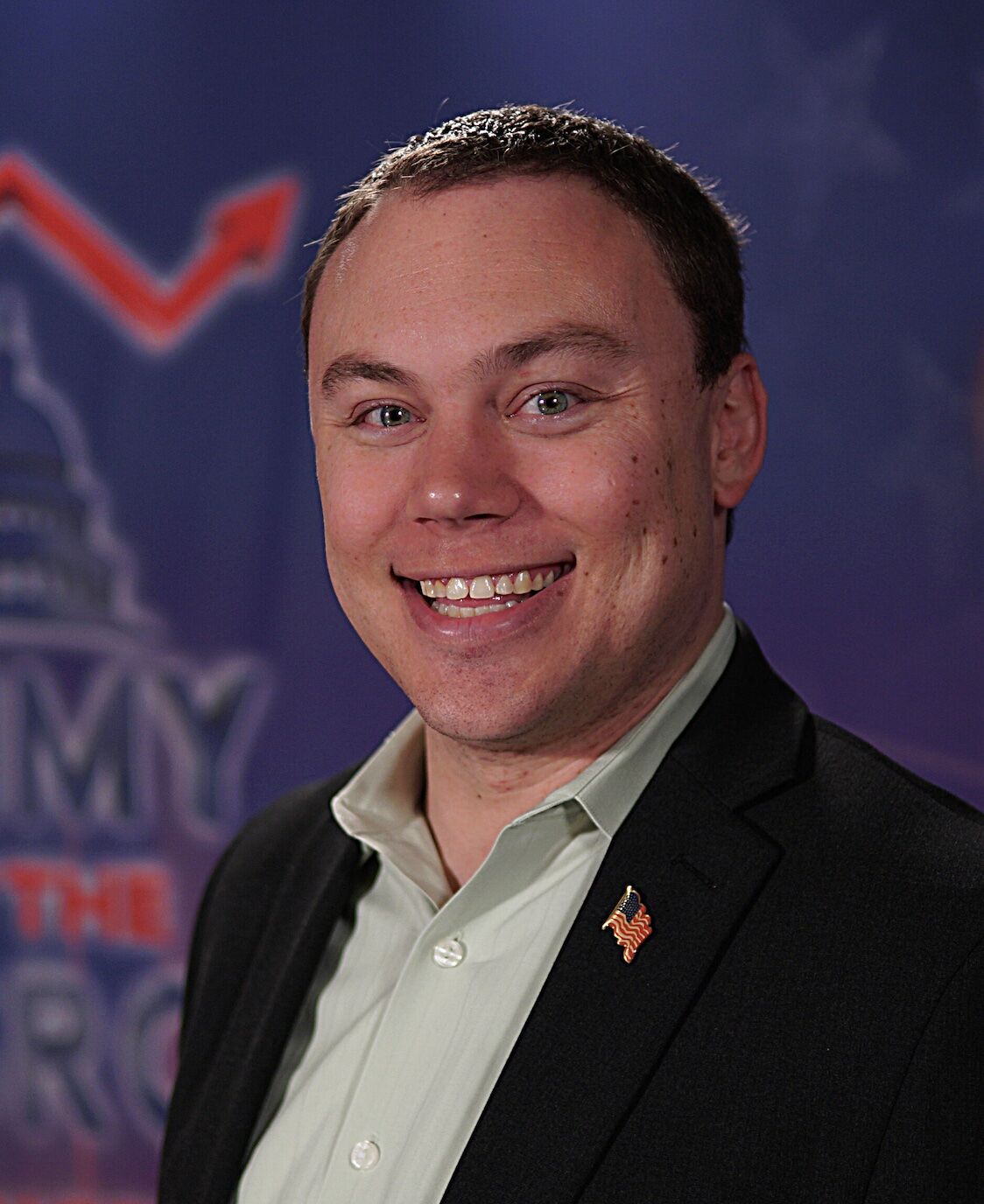 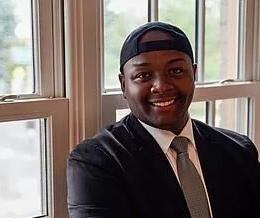 When 2021 Denver Public Schools graduate Gigi Gordon launched protests against her school board for mishandling serious allegations of sexual assault against board member Tay Anderson, Colorado’s preeminent Black Lives Matter leader, the teenage BLM advocate had no idea what viciousness would come her way.

“People say that you get bullied in high school more than anything else,” Gordon, 18, told me on KNUS-Denver radio Saturday. “But I’ve never really experienced bullying now ever in my life. … It’s intense. It’s more than high school bullies.”

In March and April, two liberal groups alleged Anderson had engaged in past sexual assault or harassment. In 2019, the Denver Classroom Teachers Association received an anonymous letter alleging sexual misconduct by Anderson. (They endorsed and donated significantly to his candidacy anyway.)

Last Thursday, Gordon held a protest at Denver’s City Hall. Along with several other 2021 Denver Public School graduates, Gordon decried Anderson’s fellow school board members for failing students and demanded they urge Anderson to resign. (She’s right: They have failed.) They also want new diplomas with Anderson’s name removed; Gordon’s petition for this has nearly 12,000 signatures. She testified to the school board about both demands following the protest.

At the protest where I spoke, a belligerent man shouted down Gordon at her own protest. “I felt like [he] was actually trying to come at me,” Gordon said. “I was scared. I was shaking. You know, it’s really scary. I’m starting to learn that, but I’m strong.”

Community activist Mona Cedillo was livestreaming and mocking the event when she interrupted three teenage girls, including Gordon, as they told stories and condemned what they view as the school district’s failure to handle sexual assaults and trauma properly.

Cedillo agitated for several minutes, claiming she expected alleged Anderson victims to speak at the protest even though organizers never said that.

“Can I say something really quick?” one of the teenage speakers tried to say.

“It is so terrifying for those girls,” the teenager added. Cedillo continued proving her point until finally quieted by protesters.

“They say kids are mean, but I think adults are meaner,” Gordon told me. “It takes a lot of bravery to stand up against Tay Anderson. … Just in the past three days, I’ve gotten so much hate. I finally understand why students are scared and why students don’t want to show up and why they don’t want to be seen at the protest.”

One online smear came from 45-year-old Hashim Coates. A political activist who campaigned for Colorado’s attorney general, Phil Weiser, and Democratic congressional campaigns, Coates was paid as a “campaign consultant” in two $2,500 installments by Anderson’s campaign in December 2019.

In 2017, Coates pleaded guilty to prohibited use of a weapon whereby he “had sex with a prostitute and fired a gun into a car where the prostitute and three other people were.”

Commenting on a now-private Facebook thread, Coates wondered publicly “what [Gordon’s] behavior was like when she was in school. … How did she get along with other students? How did she get along with teachers and faculty? She is the age if not older then the man who carried out the Columbine massacres. So if that type of deviant behavior can be in someone so young, she is not immune from deviant behavior.”

Another responded that the 18-year-old “is much, much more dangerous. She is a white girl who masters crocodile tears to manipulate others, and there will be the wreckage of many ... lives in her wake.”

Cedillo didn’t condemn the others; she joined in: “not just males. Any females who reach out and try to befriend, follow help her.”

This is repulsive but the tip of the iceberg. Anderson himself was reprimanded for violating Denver Public Schools’s policy for retaliation. Apparently, his supporters have adopted his tactics.

Across the country, whether by disrupting rallies or executing vicious online attacks, the radical Left delights in intimidating, canceling, and shutting down dissenters, even teenage BLM supporters! The question is, will Denver Public Schools and Denver Classroom Teachers Association, along with other school districts and teachers unions nationwide, tolerate such vile, threatening behavior?

Jimmy Sengenberger is the host of Jimmy at the Crossroads, a webshow in partnership with the Washington Examiner that focuses on the intersection of politics and economics, as well as The Jimmy Sengenberger Show on Denver’s News/Talk 710 KNUS.

Jimmy Sengenberger is the host of Jimmy at the Crossroads, a webshow in partnership with the Washington Examiner that focuses on the intersection of politics and economics, as well as The Jimmy Sengenberger Show on Denver’s News/Talk 710 KNUS.