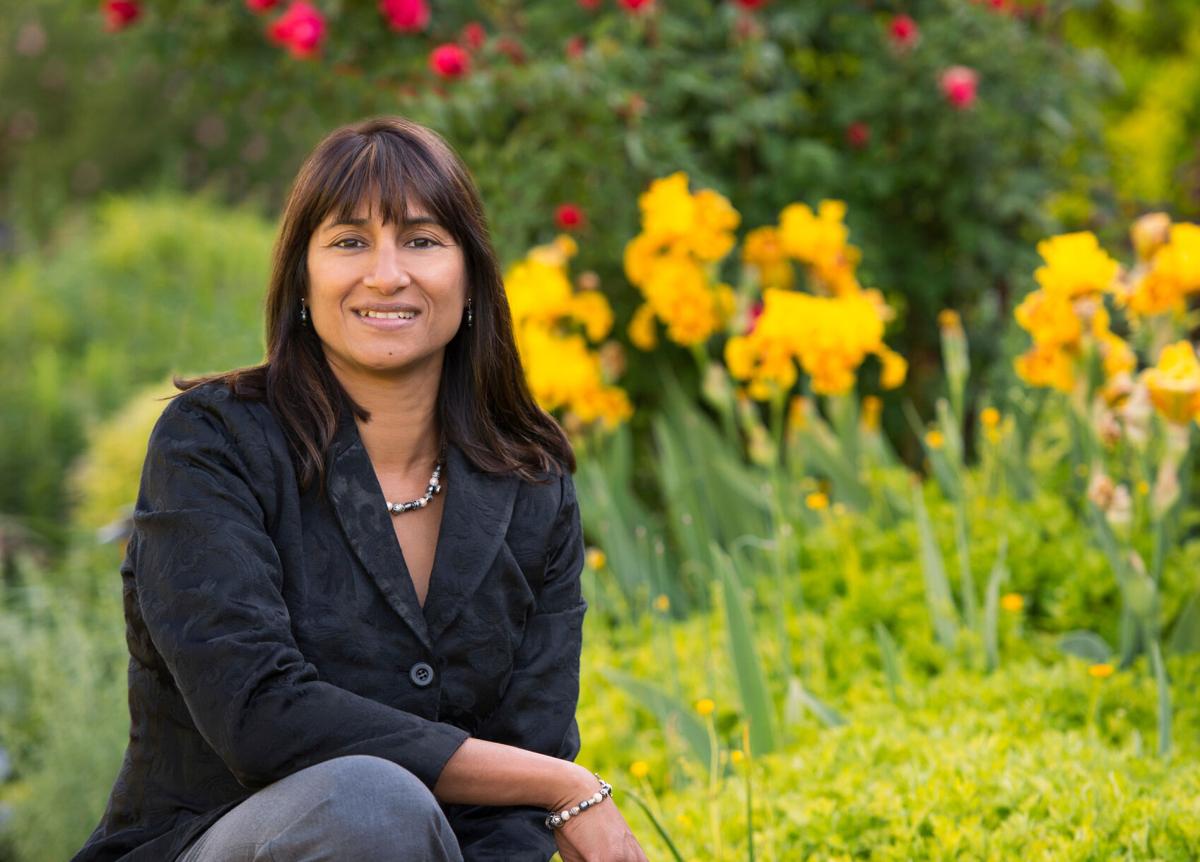 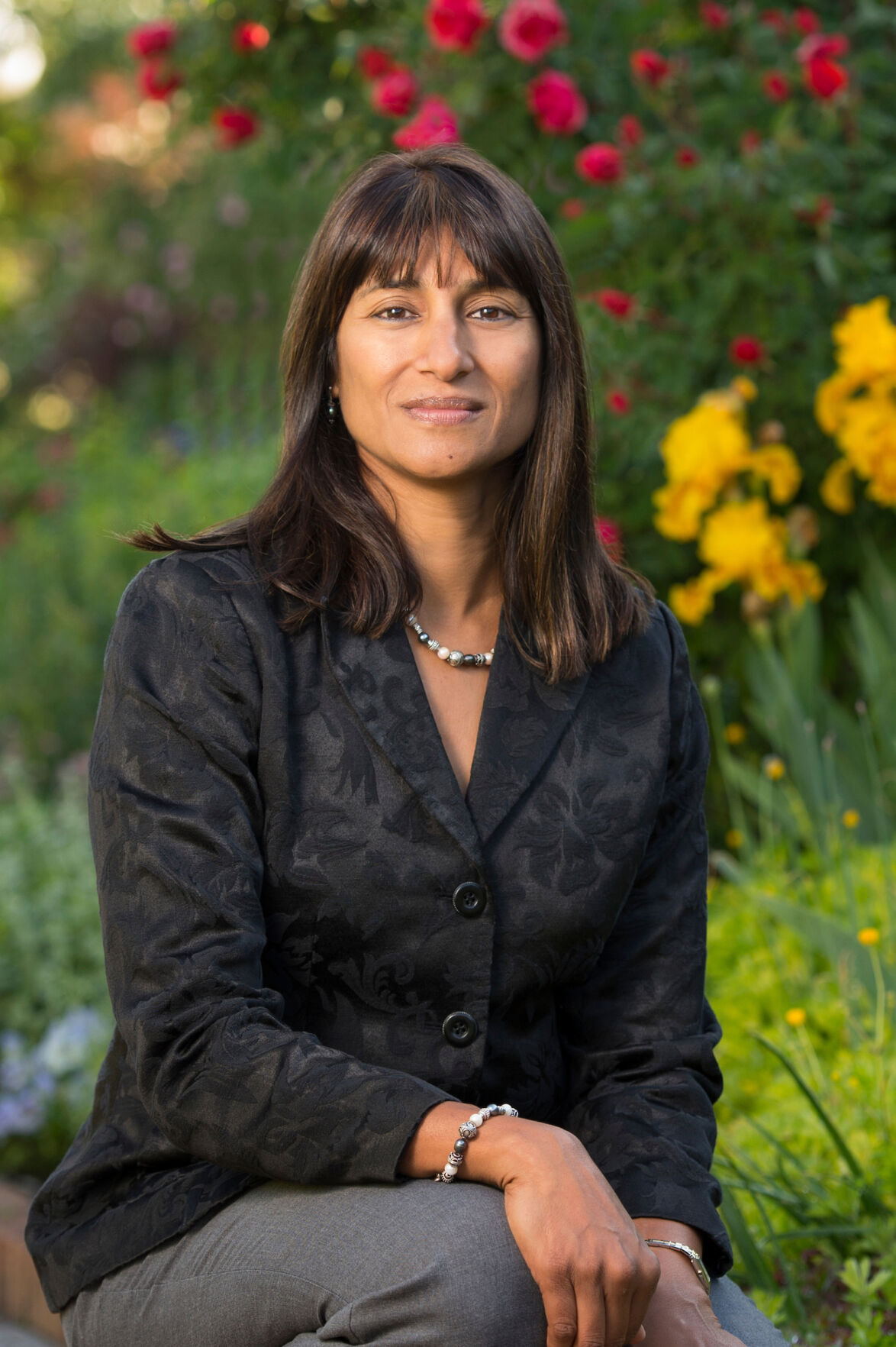 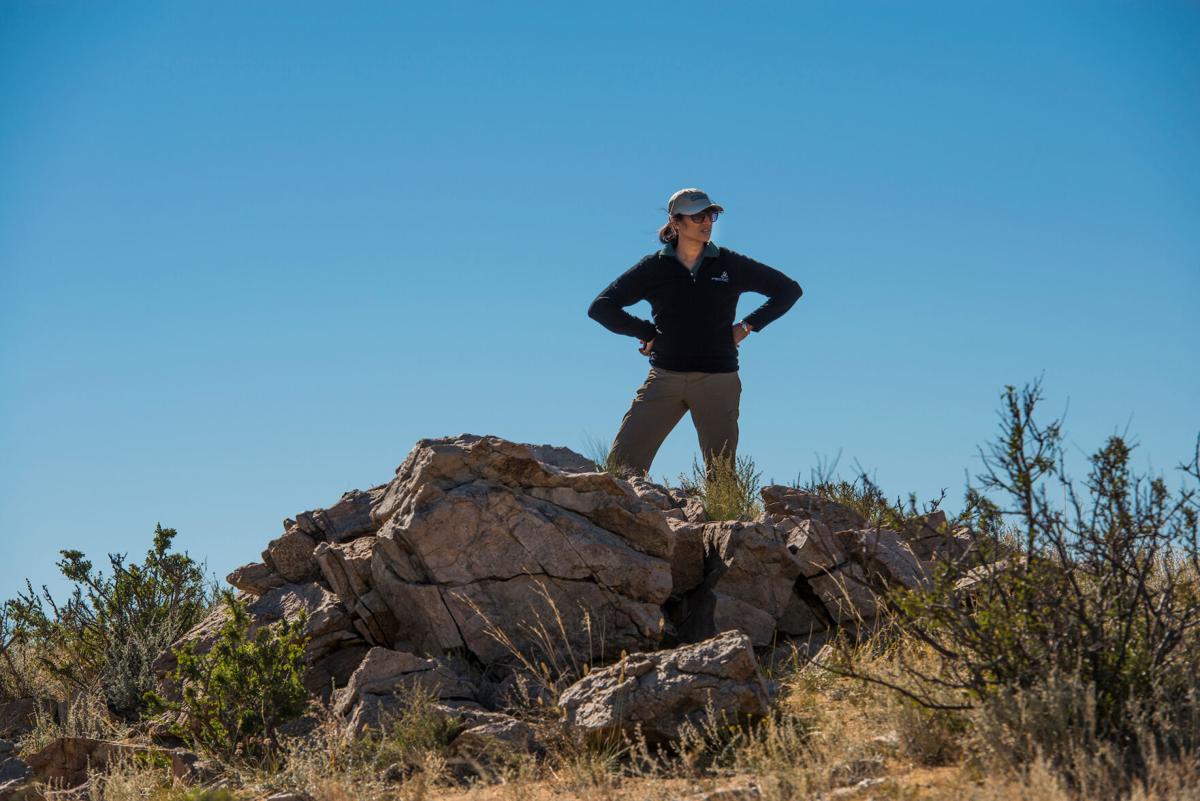 Among the places Sarada Krishnan, director of Horticulture and the Center for Global Initiatives at Denver Botanic Gardens, has visited is the Ikh Nart Nature Preserve in Mongolia, pictured left. 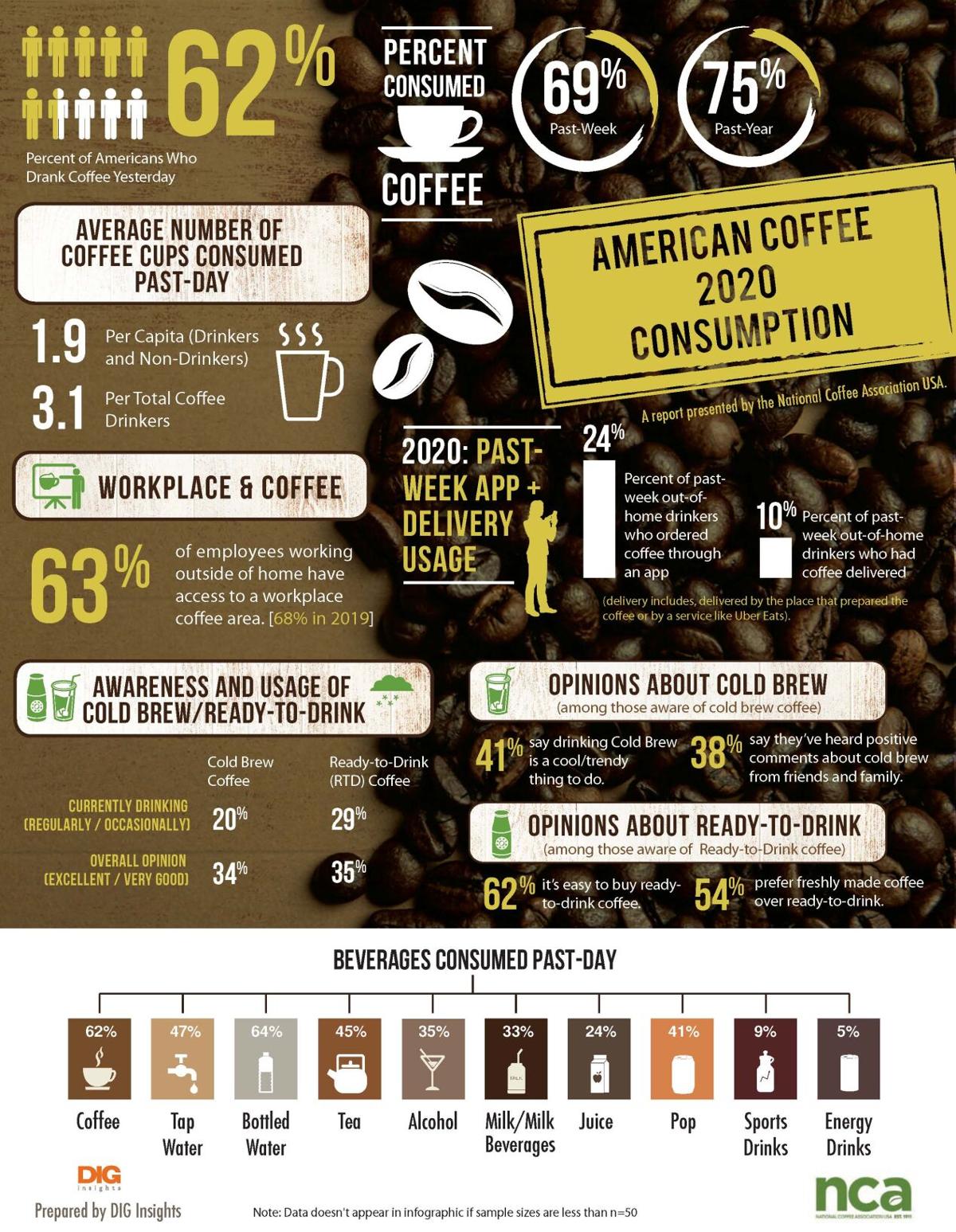 Among the places Sarada Krishnan, director of Horticulture and the Center for Global Initiatives at Denver Botanic Gardens, has visited is the Ikh Nart Nature Preserve in Mongolia, pictured left.

• PHOTOS OF SARADA and coffee beans – would be great to run a photo of coffee plants, if possibleWhat if your morning coffee were no longer available?

Coffee — America’s most popular beverage — could be in hot water, so to speak. Grown only in limited tropical locales around the globe, Coffea plants are vulnerable due to numerous factors: a lack of genetic diversity, increasingly extreme weather ranging from droughts to hurricanes and floods, as well as destructive pests and devastating agricultural diseases that threaten coffee crops.

But Sarada Krishnan, director of Horticulture and the Center for Global Initiatives at Denver Botanic Gardens, leads scientific research to ensure that coffee is still available for future generations to enjoy. Growing up in South India, Krishnan began drinking coffee from her family’s coffee plantations as a girl of 7 or 8 years old.

“We’d get coffee beans from the farms. My mom roasted them herself. We would grind the beans every night with a little wall-mounted hand-grinder,” Krishnan said. “Indian coffee is made very thick, like espresso. We drank it with milk and sugar.”

The caffeine evidently kicked in. Krishnan, a Plant Kingdom Wonder Woman, earned her bachelor’s degree in horticulture in India. She completed her master’s degree in horticulture at Colorado State University, and holds a doctorate from the University of Colorado Boulder Department of Ecology & Evolutionary Biology. Her doctoral dissertation concentrated on conservation genetics of wild coffee in Madagascar, and she provided a crash course on the plants.

Earth includes 124 species of coffee, but only two — arabica and robusta — are cultivated. Like wine, coffee takes on regional flavors known as terroir. The taste of coffee is affected by soil, altitude, rainfall and other environmental elements.

In the marketplace, coffee falls into two categories: commodity coffee such as major brands found in supermarkets and also specialty coffee served in coffee shops. Of the two cultivated species, arabica accounts for 60 percent of specialty coffee, but the plants are more susceptible to pests and diseases. Robusta, the more hardy and disease- and pest-resistant species, doesn’t taste as good.

Of robusta, Krishnana said, “It’s higher in caffeine — almost double. It’s used in blends and instant coffee around the world, and consumed in countries that produce robusta, including Vietnam and India. It’s cheaper.”

In addition to threats from weather, pests, disease and lack of genetic diversity, coffee cannot be stored as seeds.

Krishnan chairs the United States Department of Agriculture (USDA) Crop Germplasm Committee on coffee and cacao (the plant source for chocolate) founded in 2019. She served as the coffee expert on the Global Coffee Conservation Strategy in collaboration with World Coffee Research and the Crop Trust. She also serves on the USDA National Genetic Resources Advisory Council.

“Of the 122 coffees not cultivated, not all taste good. Some don’t have caffeine,” Krishnan said. “But some are drought-tolerant or pest-tolerant. We haven’t studied many, but we’re conserving all the wild species to identify genes and chromosomes to confer specific traits. Looking into the future, they could be crossed with arabica coffee using molecular techniques — not GMO.”

Yet even if breeders successfully introduce traits in coffee cultivars to adapt plants able to withstand environmental changes, it’s a long-term project. Unlike wheat, rice or vegetables, coffee is not an annual crop.

On expeditions to study coffee and other plant species, Krishnan has traveled to more than 40 countries.

“Sarada represents the Gardens to a world audience and brings the world home,” said Brian Vogt, Denver Botanic Gardens CEO. “She mixes a keen intelligence and curiosity with fearless exploration.”

Krishnan intends to add more stamps to her passport: “I’d love to visit every coffee-growing country in the world. The farmers have different issues, different challenges.”

Krishnan, who purchased her first coffee farm in Jamaica in 2010, knows the grind first-hand. She grows Blue Mountain Arabica typica on two farms with about 50 acres in cultivation.

“I’m waiting for the day when it’s profitable,” she said. “There are many challenges there.”

In Puerto Rica, Krishnan serves as the lead scientist on an experiment testing the symbiosis of growing coffee beneath solar panels. While solar panel fields often leave

the landscape denuded, this project will test the efficacy of cultivating coffee — a small tree or large shrub, about 5 to 6 feet tall — underneath panels.

“After Hurricane Maria, a lot of coffee farms were impacted,” Krishnan said. “Coffee needs shade for higher yield, so we’ll use panels for shade. The panels provide power to the farm, but the landscape won’t look desolate without anything growing underneath.”

Krishnan has branched out far beyond Denver Botanic Gardens to make an impact upon the world.

Denver Botanic Gardens Senior Curator and Director of Outreach Panayoti Kelaidis said of Krishnan, “Under her guidance, the Gardens is expanding a vision to encompass economic botany and agronomy, which are relevant to everyone on the planet.”

And if all that weren’t enough, Krishnan co-founded the Jamaican chapter of the International Women’s Coffee Alliance.

“Empowering women is always such a big thing for me,” she says. “It’s always about empowering the women.”

Krishnan empowers herself by listening to nonfiction — 40 audio books last year. The mother of two young adult sons, in her leisure time Krishnan is an avid hiker.

“I love being in nature, surrounded by trees, getting away from being so busy,” she said.

She hits the gym 4 to 5 times per week and takes daily walks with her mixed-shepherd dog named Dexter. And she still takes her coffee with milk and sugar.

“I have an espresso machine, so I usually drink espresso with milk and sugar — like a latte,” she said. “But when I try coffees from different places, then I use my Aeropress and drink it black.”