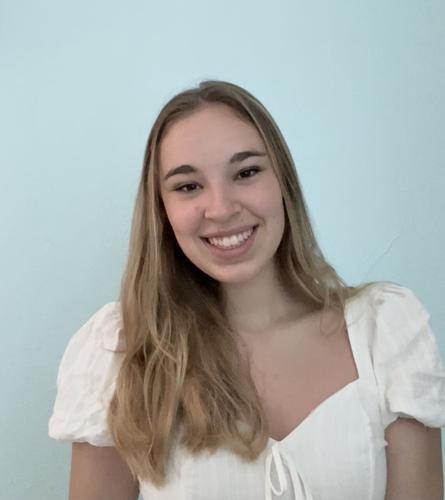 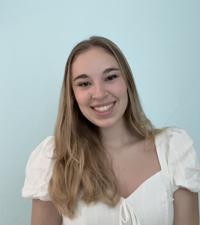 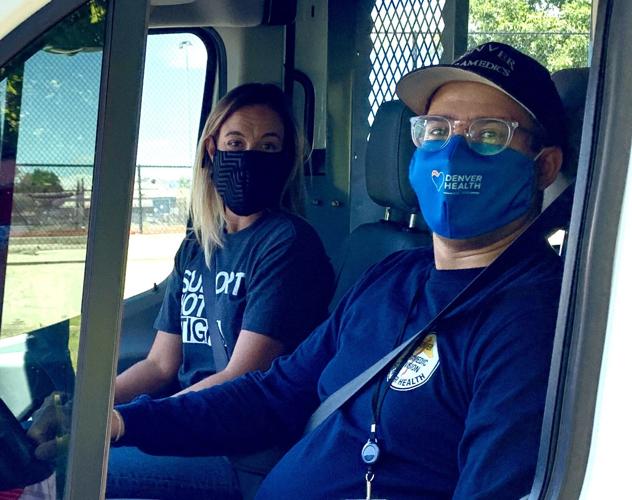 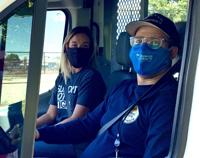 Carleigh Sailon, a clinician with the Mental Health Center of Denver, and Dustin Yancy, a Denver Health paramedic, work as responders for the Support Team Assisted Response program. STAR provides an alternative to police responses to low-level, nonviolent situations, and responders can connect people with long-term crisis services.

Carleigh Sailon, a clinician with the Mental Health Center of Denver, and Dustin Yancy, a Denver Health paramedic, work as responders for the Support Team Assisted Response program. STAR provides an alternative to police responses to low-level, nonviolent situations, and responders can connect people with long-term crisis services.

Denver’s Support Team Assisted Response (STAR) program has been extremely successful, garnering national attention. The initiative has sent an EMT and a mental health professional working together to over 4,600 calls to-date and has never needed police backup. As it develops, other cities will increasingly look to STAR as a model.

As an advisor to the STAR program, I’ve seen first hand how innovative policing benefits the community. The responders have been able to support people suffering from a range of problems, including suicidal thoughts, drug overdoses and dementia. A key part of STAR’s philosophy is concentrating on the causes of a breakdown, making an effort to connect people with resources to prevent future crises.

Similar programs are taking root in other Colorado cities like Aurora, Grand Junction and Silverthorne. Rochester, Atlanta, Durham and many more have followed suit. The focus remains centered on helping people access resources like counseling and shelter, while attacking the root causes of crime and poverty. Several STAR employees act as liaisons to other cities, helping them implement the ideas that work best and discover what elements need to be changed to adapt to their community’s needs.

Aurora’s program was designed to operate like Denver’s, and has even expanded response options to include telehealth. Jason Batchelor, the Deputy City Manager of Aurora explains that “Aurora is working on a pilot program where a caller to 9-1–1 with medical issues can speak directly with a nurse to see if medical issues can be addressed without dispatching police or Fire response.”

The homeless and other vulnerable populations have been impacted the most heavily by STAR and similar initiatives. With a disturbing rise in homelessness comes a dangerous cycle in and out of the criminal justice system. Research by the Urban Institute explains a homelessness-jail cycle where low-level citations make it difficult for unhoused people to find jobs which makes them more likely to stay on the streets. By connecting people with resources instead of giving them citations, alternative policing solutions break this cycle.

The bill would secure federal funding to establish and strengthen efforts to involve mental health teams in crisis response and has been nicknamed “SMART” (Supporting Mental Assistance Responder Teams). In a speech on the senate floor, Sen. Bennet said the act would let “other responders with the right training deal with lower-risk situations, like when someone is experiencing a mental health crisis, or a severe drug withdrawal.” He explained that experienced responders are uniquely skilled at de-escalating situations and preventing harm.

According to Bennet, “These trained professionals can deescalate the situation, they can connect people with the right resources, and do the comprehensive follow-up to keep them from requiring emergency services again and again and again.”

We use police as an all-purpose tool of last resort, expecting them to deal with complicated mental problems better addressed by social workers. When officers are thrown into situations they were never trained for, it’s no wonder mistakes occur. These failures can be prevented by “co-response,” another new model of policing where an officer and a social worker respond together. Denver has created these co-response teams as another option on its continuum of crisis management, and Bennet’s legislation would fund these as well.

Another benefit of community policing is to the police themselves. By responding to low risk calls, STAR teams free up officers to focus on violent crimes where police are more necessary. Programs like STAR have also been demonstrated to save a lot of money.

A 2022 study from Stanford revealed that alternative responses were four times cheaper than police-only responses, allowing money to be used elsewhere.

The Stanford study also confirmed that STAR reduced reports of less serious crimes and left the violent crime rate unaltered. This is likely why Police Chief Paul Pazen has voiced his support for the bill.

Finally, one of the most important factors in police reform is community trust. Alternative policing initiatives have, in many ways, resulted from the lack of trust between neighborhoods and their officers. As new community policing programs form, it is important to include mechanisms that keep them accountable to the people they serve.

Colorado’s success in re-imagining policing is spreading across the country with other cities using Denver as a model to develop their own programs. The beauty of community policing is that it’s highly adaptable; it’s the opposite of a one size fits all solution. Whether or not Sen. Bennet’s bill pases, putting STAR in the spotlight will inspire other cities to follow our lead.

As Sen. Bennet concluded his speech, “I view this as one more area where Colorado offers a model for the country to take on the rise in crime in a smart and thoughtful way.”

Kalina Kulig serves on the community advisory board for Denver’s STAR program and gave the TEDx talk “How to Reinvent Policing.”

Kalina Kulig serves on the community advisory board for Denver’s STAR program and gave the TEDx talk “How to Reinvent Policing.”