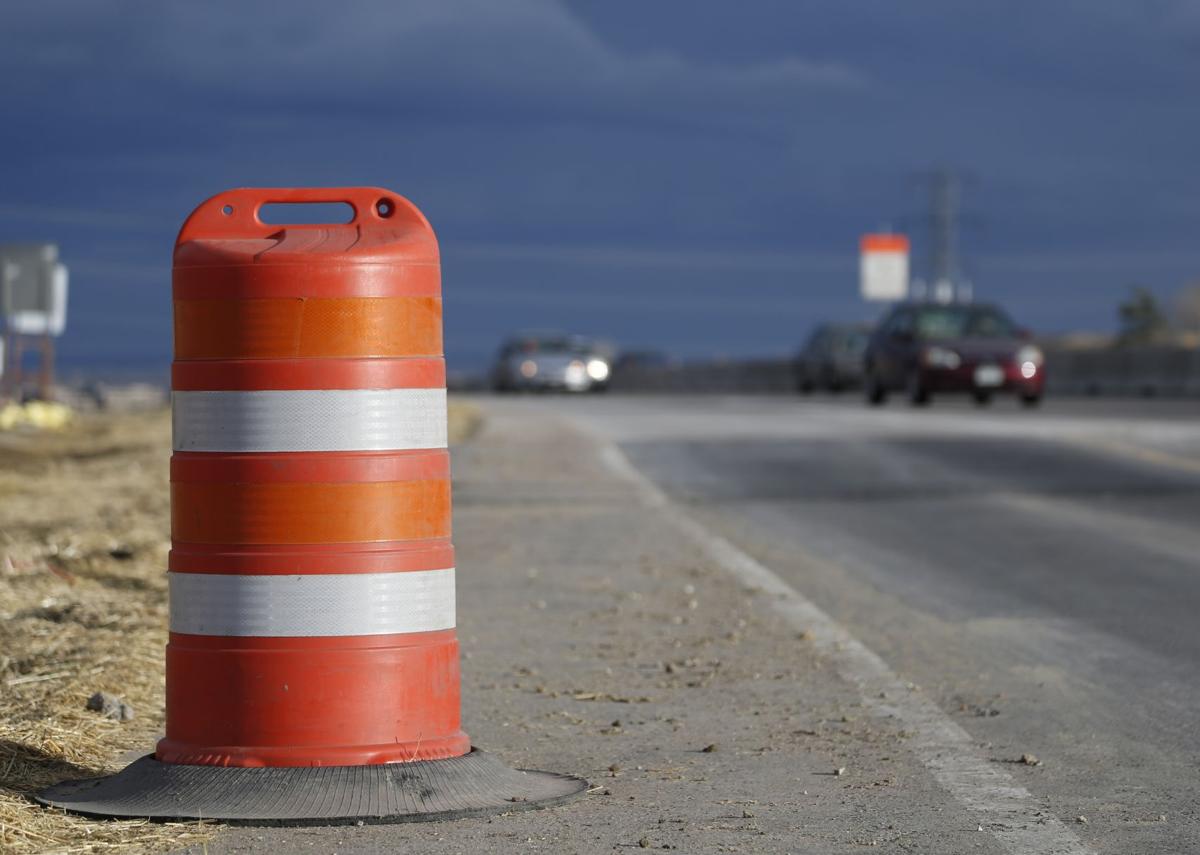 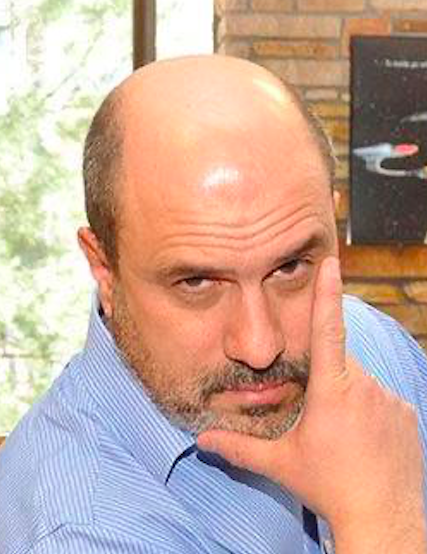 It was only three months ago that we lowly voters passed Proposition 117 to stop the state legislature from raising taxes without our consent by calling them new “fees.”

Thanks to our Taxpayer’s Bill of Rights, we get to vote on tax increases. Well, at least we did until our TABOR-loathing state Supreme Court ruled that taxes labeled a “fee” need no consent.

Now, the legislature is already entertaining a colossal tax increase, again, without our consent, this time for transportation. The dodge they plan to get around 117 is to immensely increase an existing fee, not create new one. Like my wallet can tell the difference.

Any Republican who signs onto this tax scam won’t be able to be elected dogcatcher in La Junta after.

And besides, Democrats can pass it without Republican help. Let Dems brazenly disregard the spirit of Prop. 117, igniting another citizens’ initiative to plug their newest loophole.

And this tax increase has a build-in ransom to transit. Colorado is starving for asphalt and concrete, but to improve our neglected roads we’re supposed to pay off the rail and bike Shiites first.

There is an unquestioned belief among those pushing ideas like this that the only way to get more services, like roads, is to raise taxes. They accept that government isn’t capable of more productivity — like state employees are incapable of innovation, finding savings or making the tough calls.

Whistle-blowers inside the Colorado Department of Transportation suggest otherwise.

The Gazette’s Christopher Osher recently profiled a CDOT employee who was canned after reporting potentially tens of millions of dollars in waste in his tiny area of reviewing appraisals for 27 right-of-way acquisitions.

When reporting this extravagant and potentially illegal activity to a superior, the response was, “Don’t worry, as a state employee you have nothing to worry about, as we always get away with doing things illegally.”

Looking at fiscal year 2017, auditors reported, “We found problems with all five master task order contracts, as well as 80 of the 84 related task orders, we sampled.

The problems included scopes of work that did not align between contracts and task orders, unapproved consultant labor rates, contracts without proper approvals and contract terms that did not comply with state requirements.”

Basically, something is very wrong with how CDOT does its work. State Sen. Ray Scott of Grand Junction has been leading the charge to get some answers to just why CDOT is paying so much more to build so few roads compared to other states.

Remember, a transportation department’s employees don’t actually build roads. They only oversee the work contractors do. Yet, for some reason CDOT needs gobs more employees PLUS $210 million more in consultants to do it.

Getting the idea why our roads suck?

And with all those consultants and employees, one has to wonder why CDOT is inundated with “change orders.” That’s when CDOT planners change their minds on what they ordered. Then the contractor is forced build something different. The hundreds of millions of dollars of change orders on Interstate 25 north is an example.

CDOT has money to experiment with running their own statewide bus company to compete with private operators. They are using their Bustang service as a gateway drug to build statewide transit.

But they don’t have money to build more roads.

CDOT spent some $70 million on its new Taj Mahal headquarters to hold their swelling ranks of employees and consultants.

But they don’t have money to build more roads. And let’s not get going on bike paths.

Maybe instead of the legislature stealing more of our money without asking voters, they ought to fix the priority problems and embarrassing waste at CDOT first.